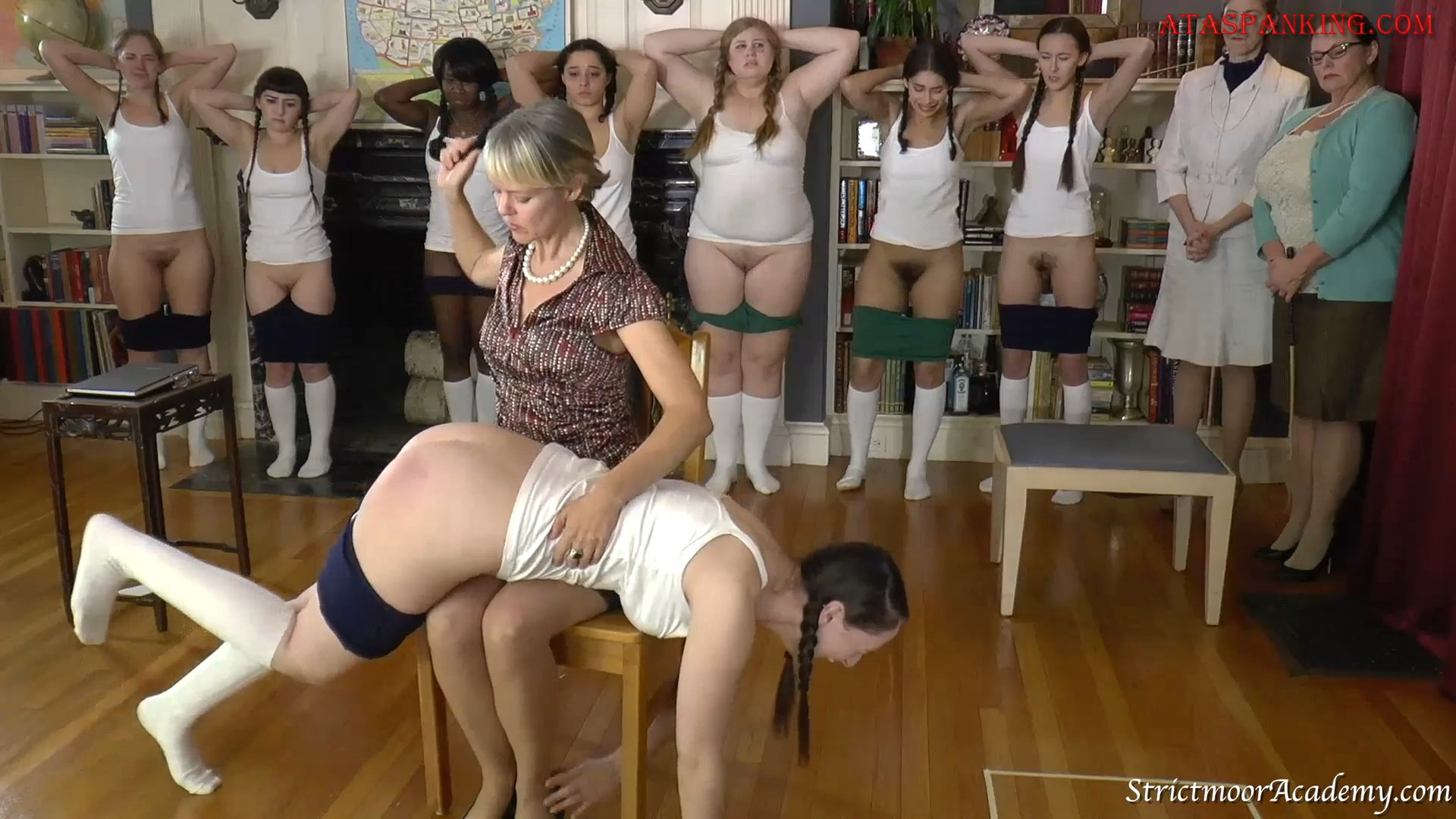 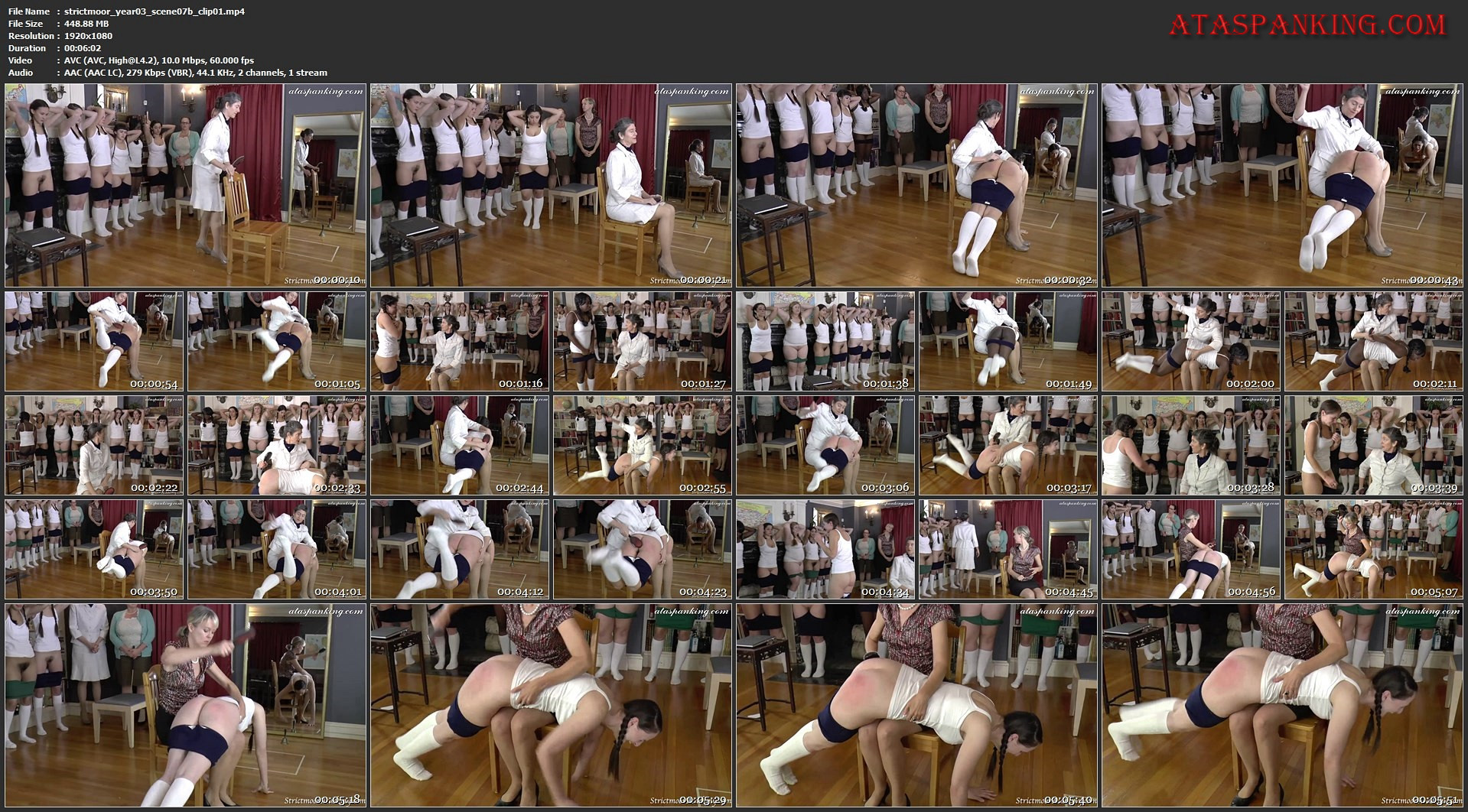 In this final scene from the series of Strictmoor Academy Year 3 – we had already witnessed the tearful, sobbing punishment canings carried out by Miss Wellbourne. As the girls were all lined up snivelling, crying and with tear stained cheeks on display… they were told that a further punishment would be carried out. Usually the disciplinary punishments concluded with the canings we have witnessed previously, but not this year! So it was that Mrs. Frobisher and Miss Collins were tasked with having each of the girls taken over her knee, in turn, for a hard hairbrush spanking with the dreaded Mason & Pearson brush. As any of the girls will attest, having an already very sore, freshly caned and welted bottom whacked with a hairbrush was the most excuciating and painful of finales possible in this series ending. That is what happened as the tears flowed, with legs kicking out as they writhed in agony over mrs Fobisher’s lap as the girls bared bottoms were mercilessly whacked with the hairbrush as she held them firmly in place. Watching this punishment unfold in front of them for one final time was too much for some of the girls. Tears flowed freely once more before and after their spankings making this a most fitting end to an eventful week at Strictmoor Academy’s third, successful year! 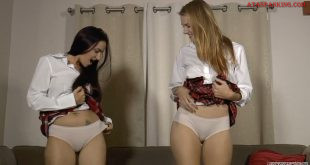 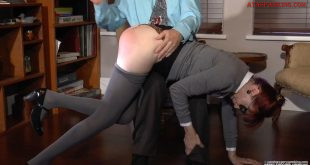 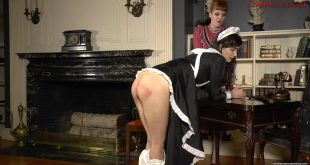 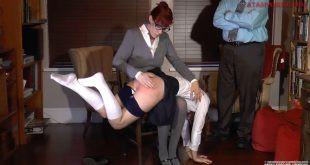 Ava has broken so many rules and her teacher, Miss Jordan, doesn’t know how to …