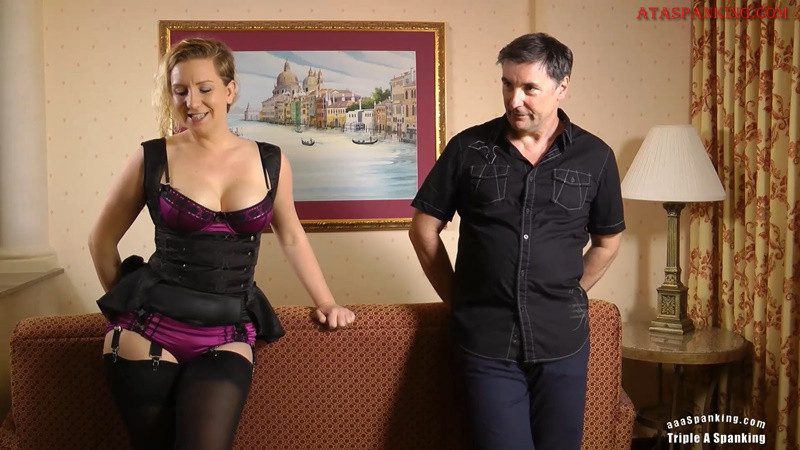 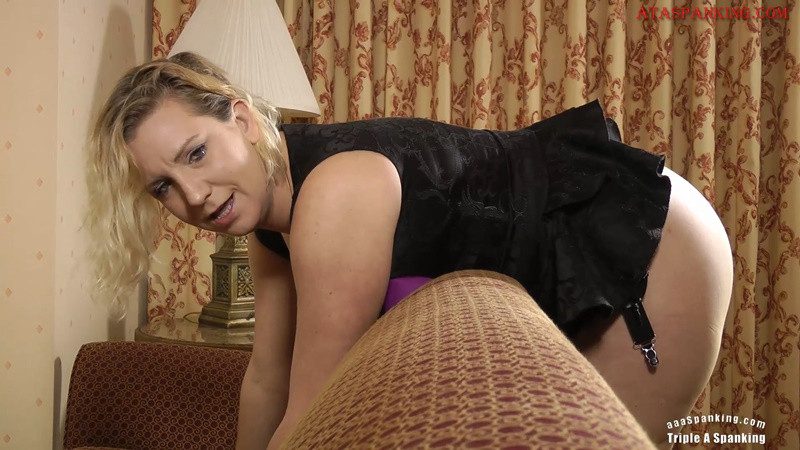 John had a blast playing with Zoe Montana at the last Shadowlane Party and this film collaboration took place when they agreed on what she wanted… a good hard cold caning session for which he just happened to have a heavy 14mm Dragon Cane to do the job. Zoe requested that the cold caning should be on her thighs too and they arrived at a round number of 24 strokes delivered hard and cold. This film introduces Zoe to the site followed by the canings which took place in groups of six. After each stroke, Zoe wanted to process that feeling and in this film, for the very first time, mood music was produced with background tension music too with various camera angles, split screens and a few “slo-mo” impact shots as her bottom and thighs showed signs of the cold caning. As Zoe anticipated and processed the strokes John changed this a little by randomly chosing a spot without tapping to aim beforehand, making this particularly edgy for Zoe who admitted it got more intense! This film also includes the scenes of aftercare, with lotion carefully rubbed into her sore welts as well as plenty of hugs. This is a totally unique and amazing film that admirers of Zoe Montana and good hard caning techniques will enjoy immensely.