A Damp Day in Derbyshire – Northernspanking 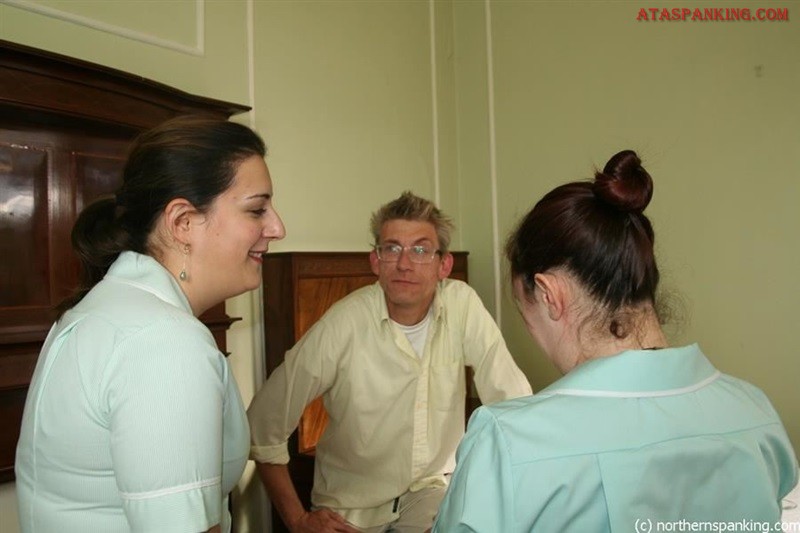 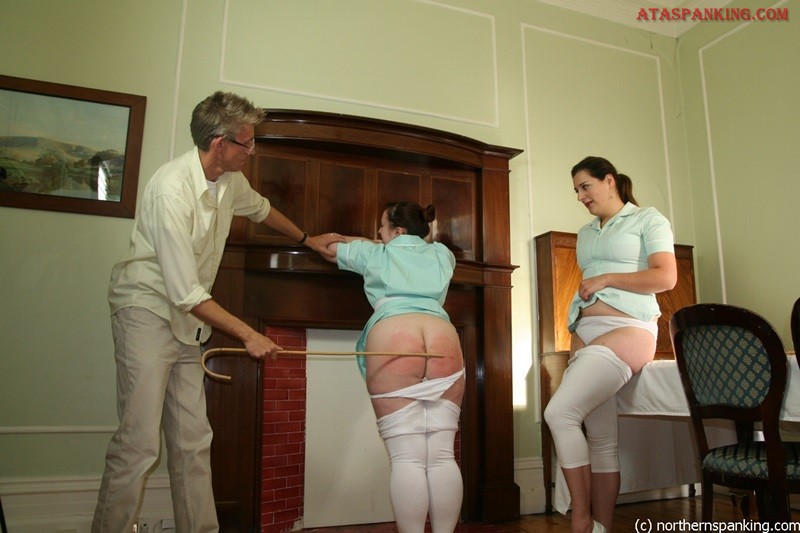 A Damp Day in Derbyshire – Northernspanking

Nurses Janna and Nimue went out for a few drinks to celebrate one of their coworkers retirement. The elderly care home where they work locks its doors at eleven, so when the girls stumbed back to the grounds at first light, they found themselves unable to get back in. After a night of drinking, both girls badly needed to pee. When they realized they were not about to be let in, Nimue decided that the best course of action left was to simply go in the grass, and in her drunken state she fails to take down her panties and leggings, soaking the white material. Unfortunately for them, the commotion woke Mr Kennedy, who was not the least bit amused by the girls behavior. Nimue and Janna seemed to think that the whole thing was hillarious, but he had a way to put an end to their giggling, and access to a school cane, as well… 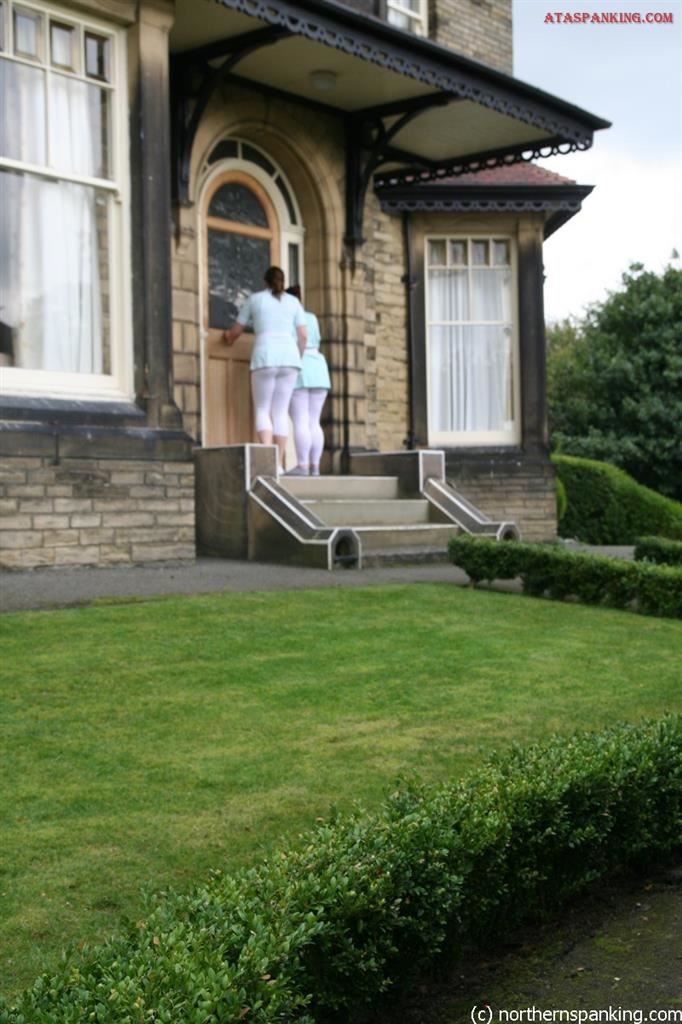 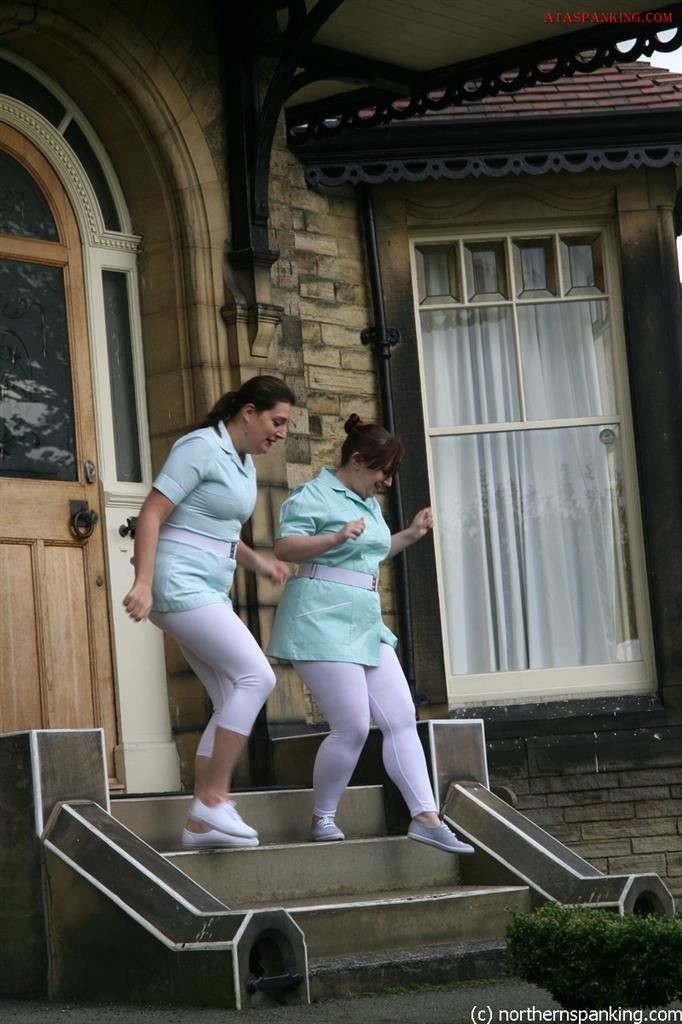 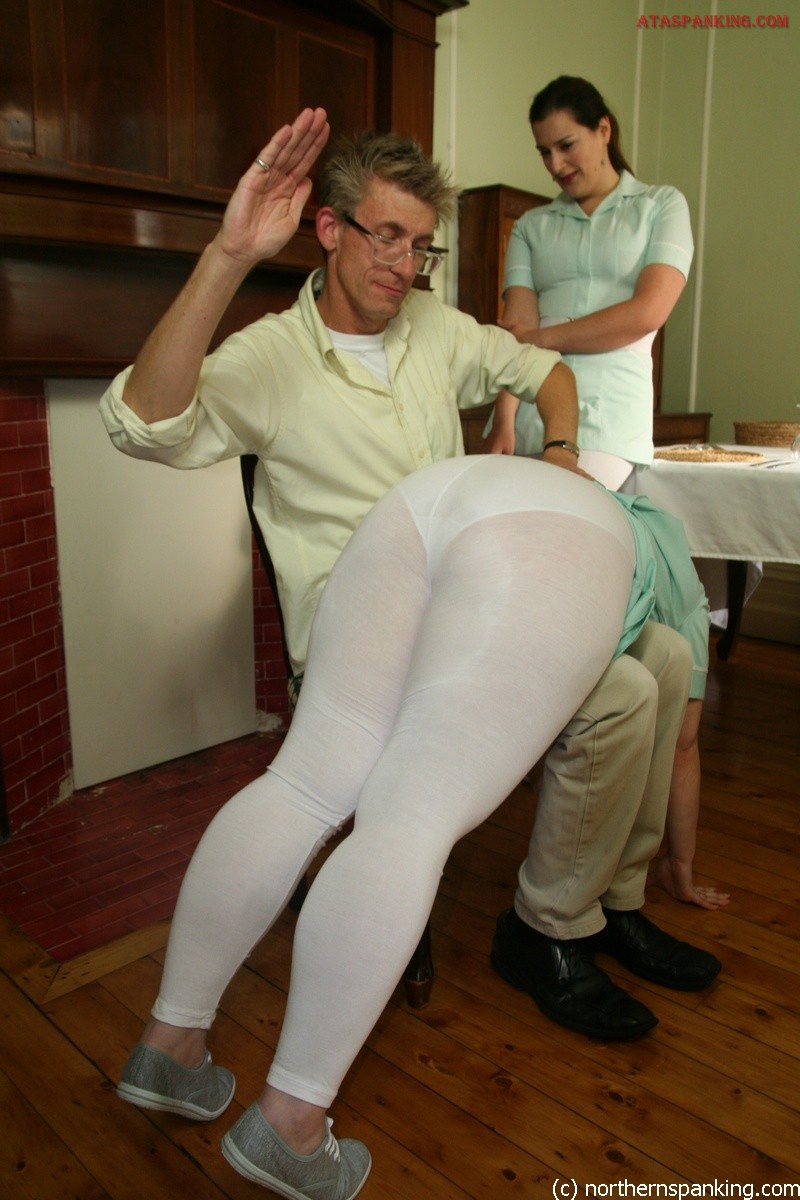 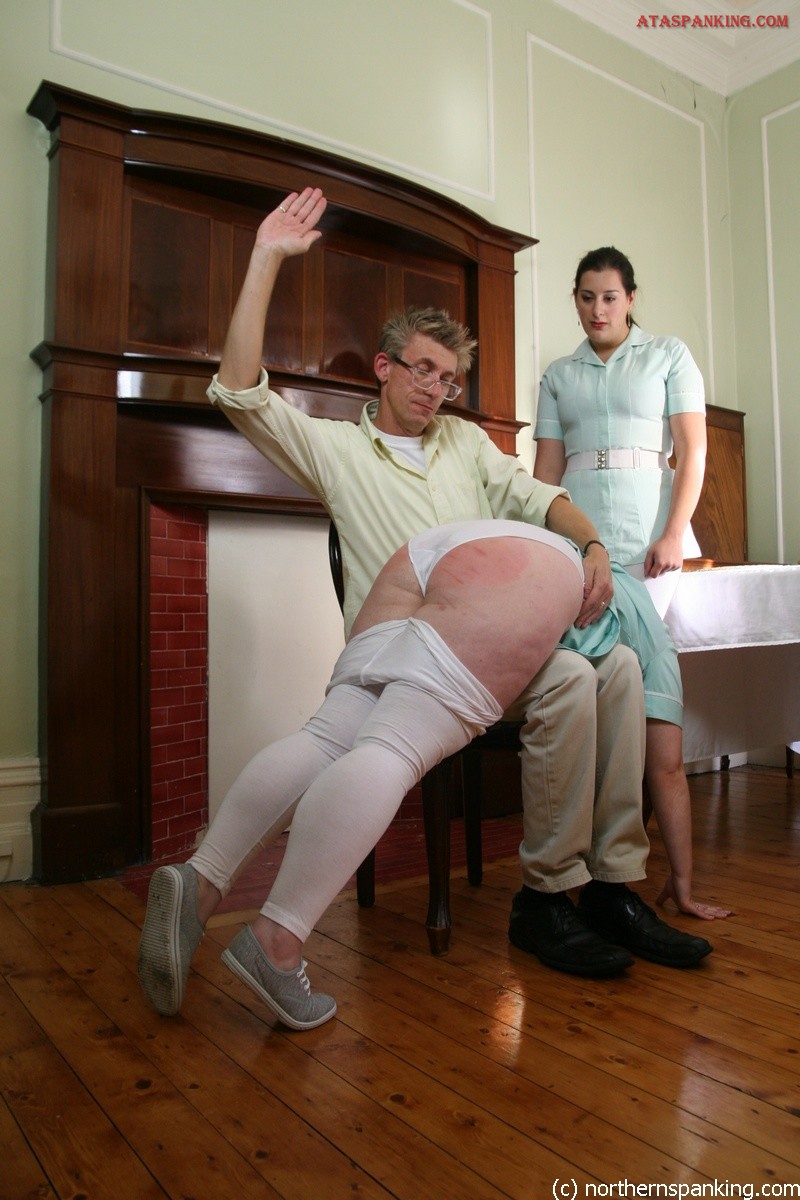 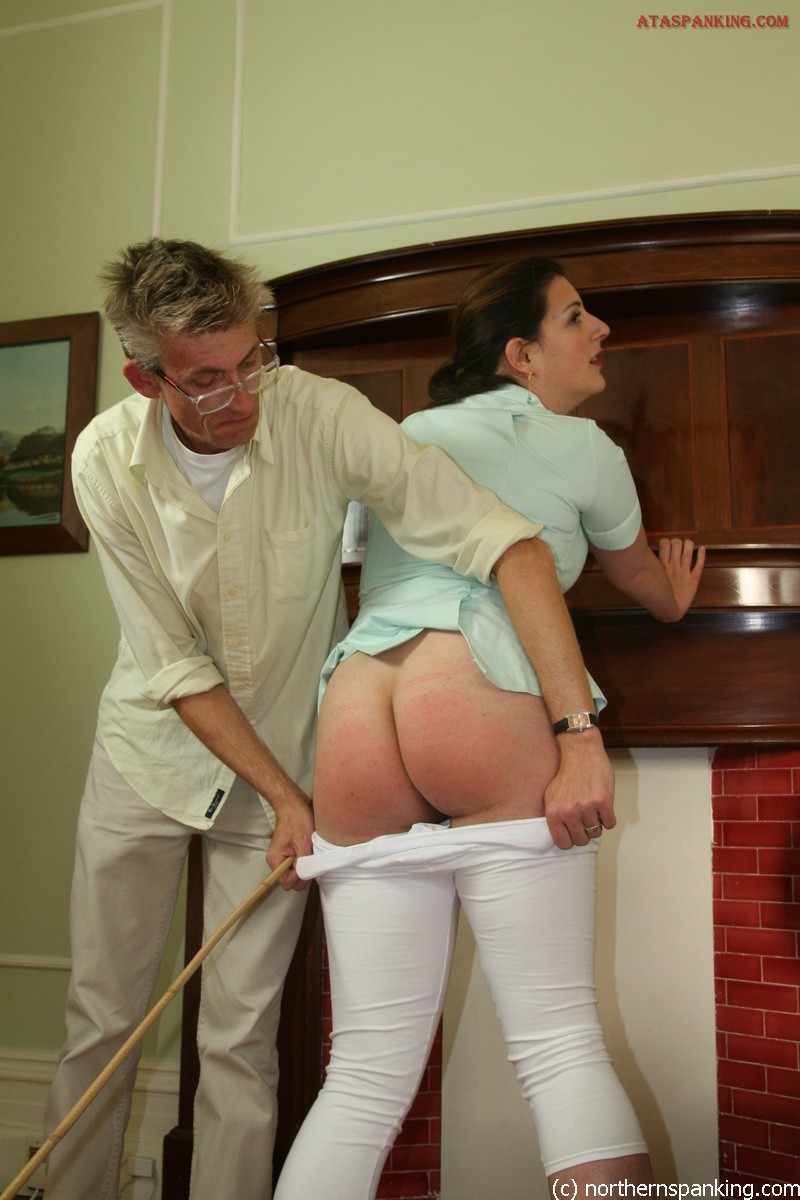 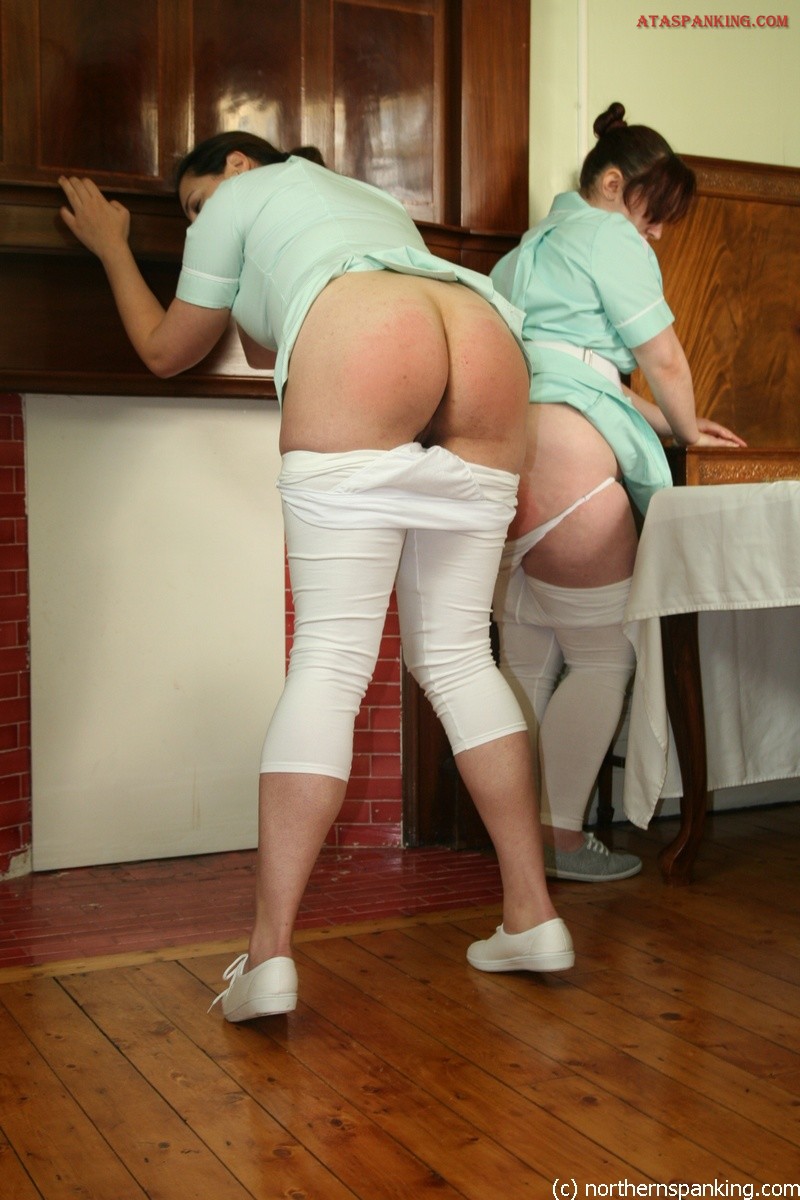 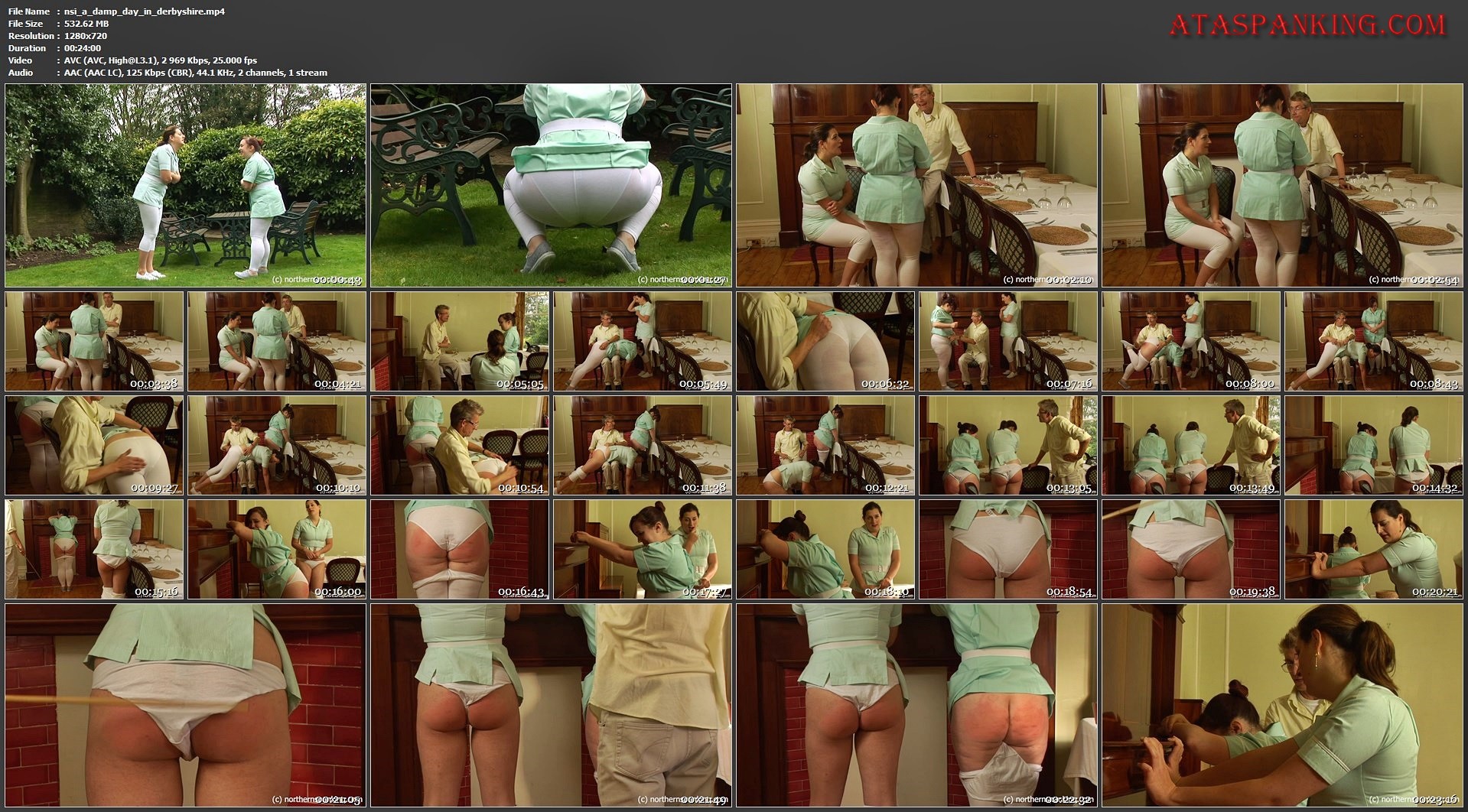