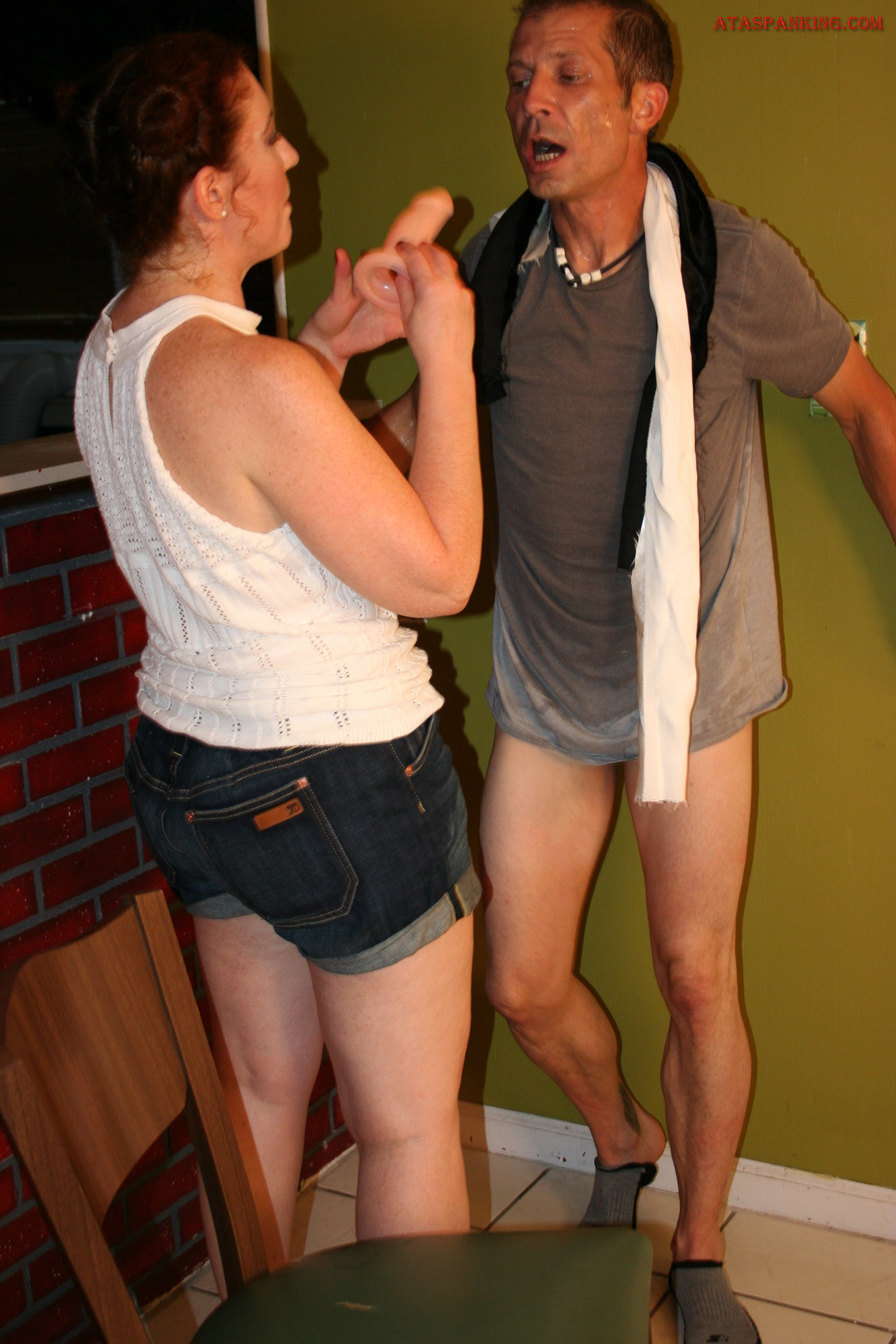 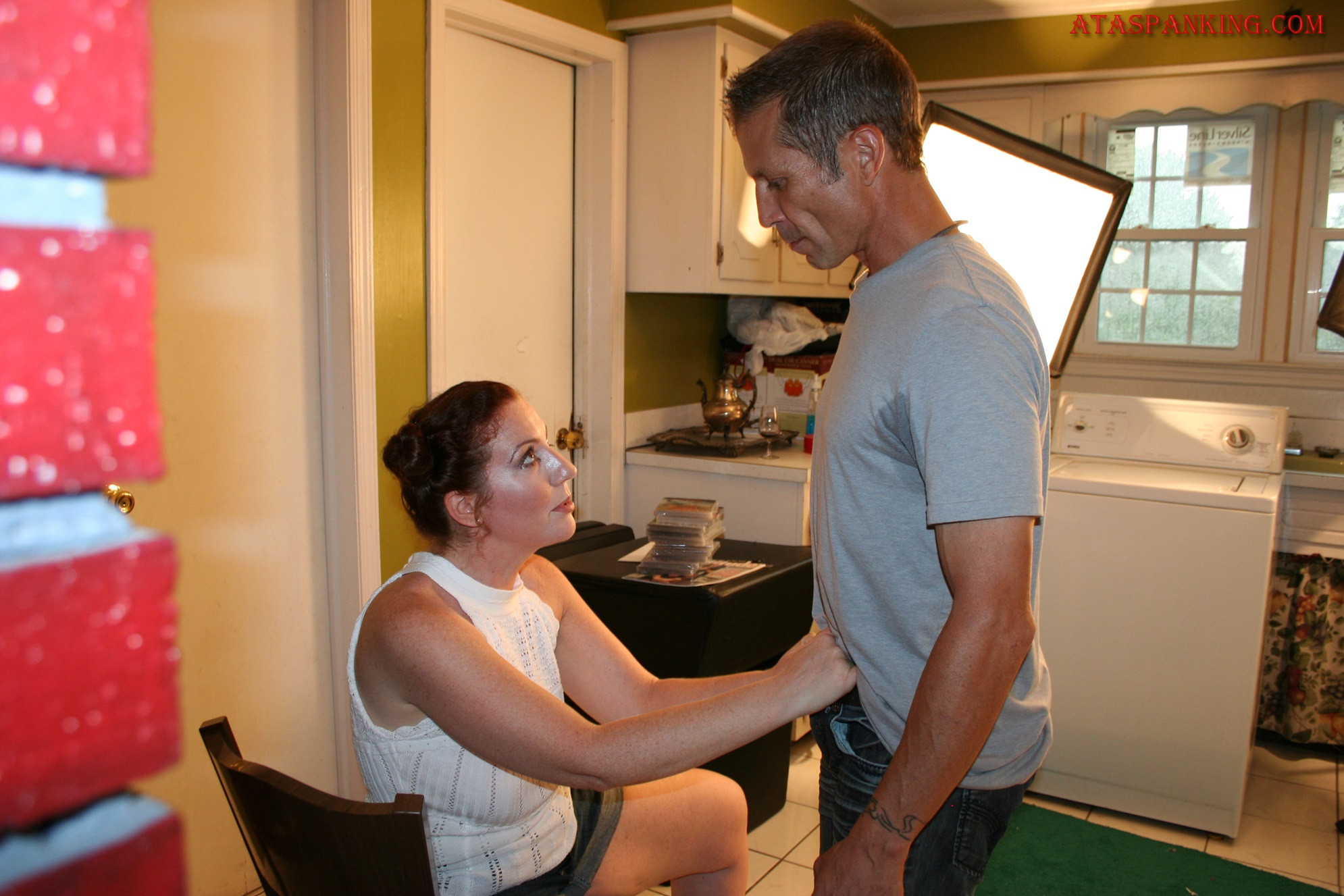 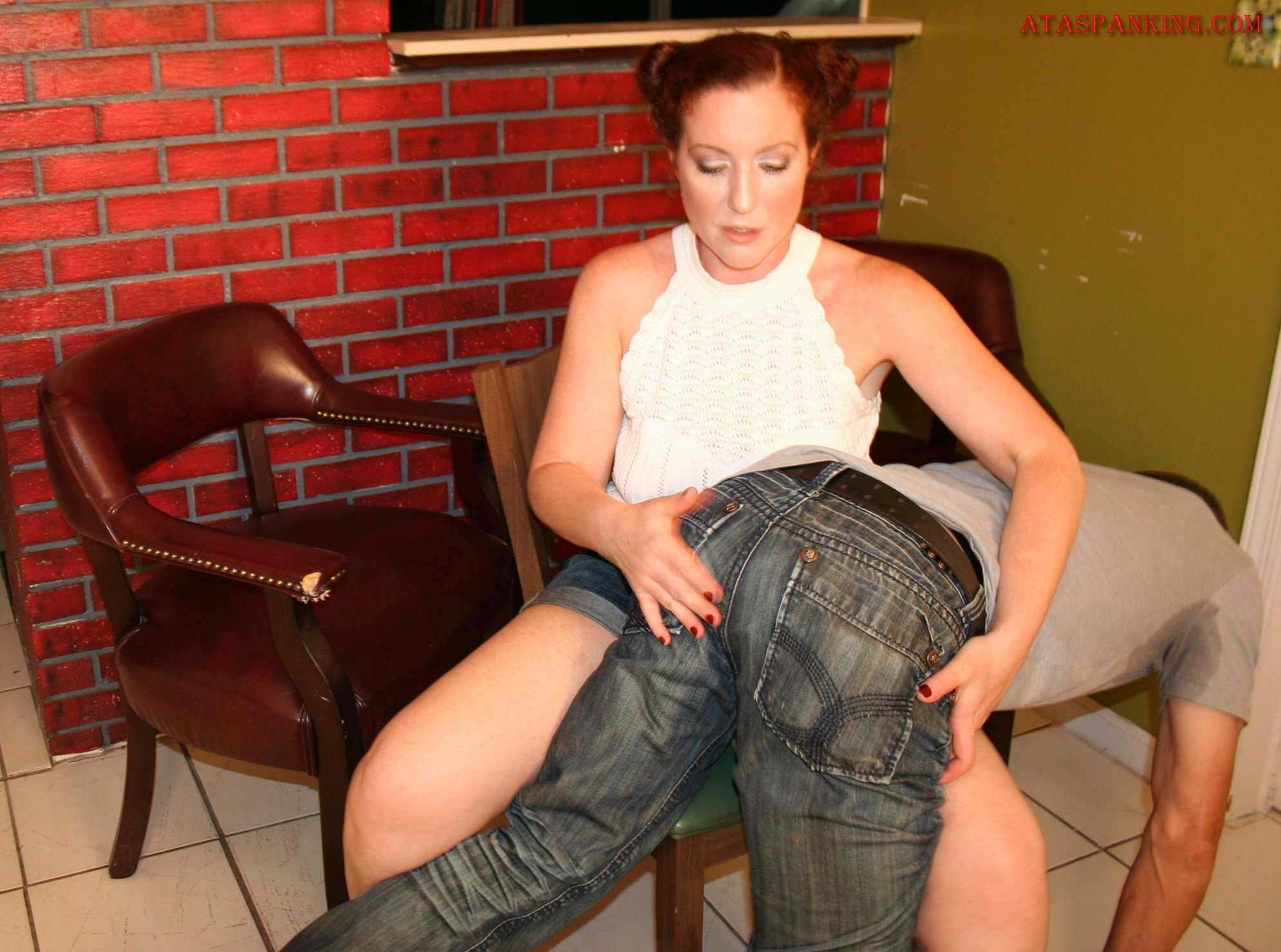 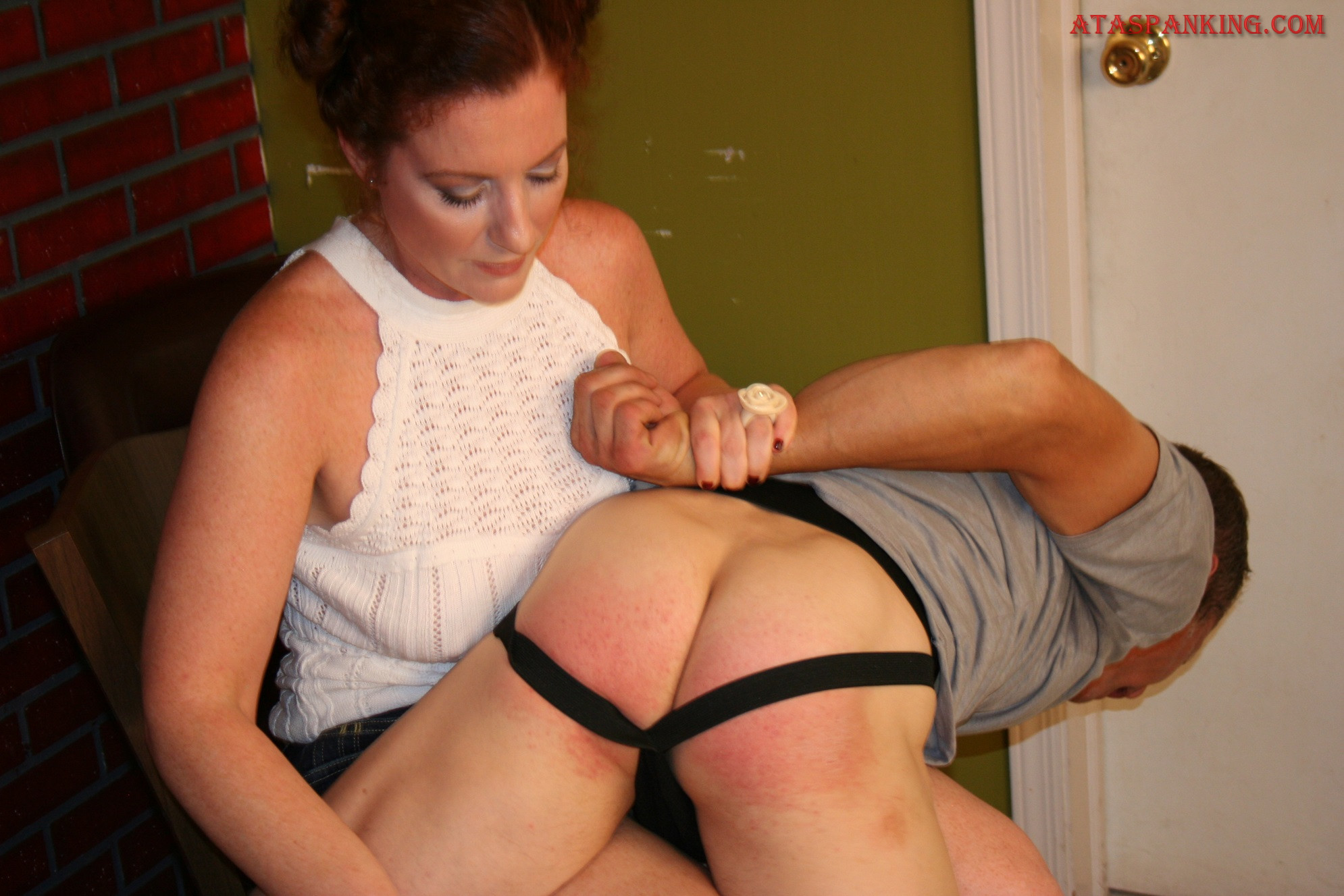 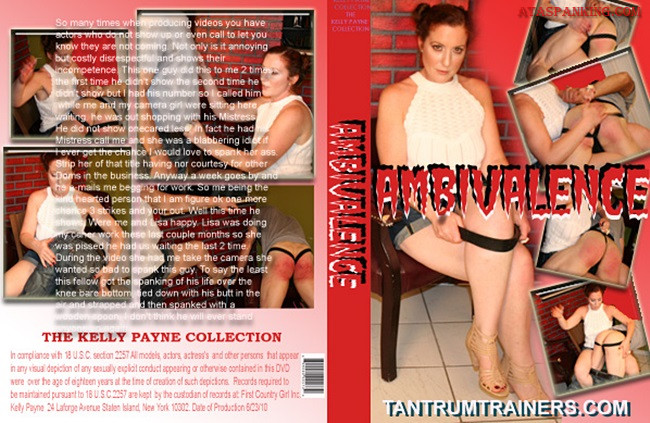 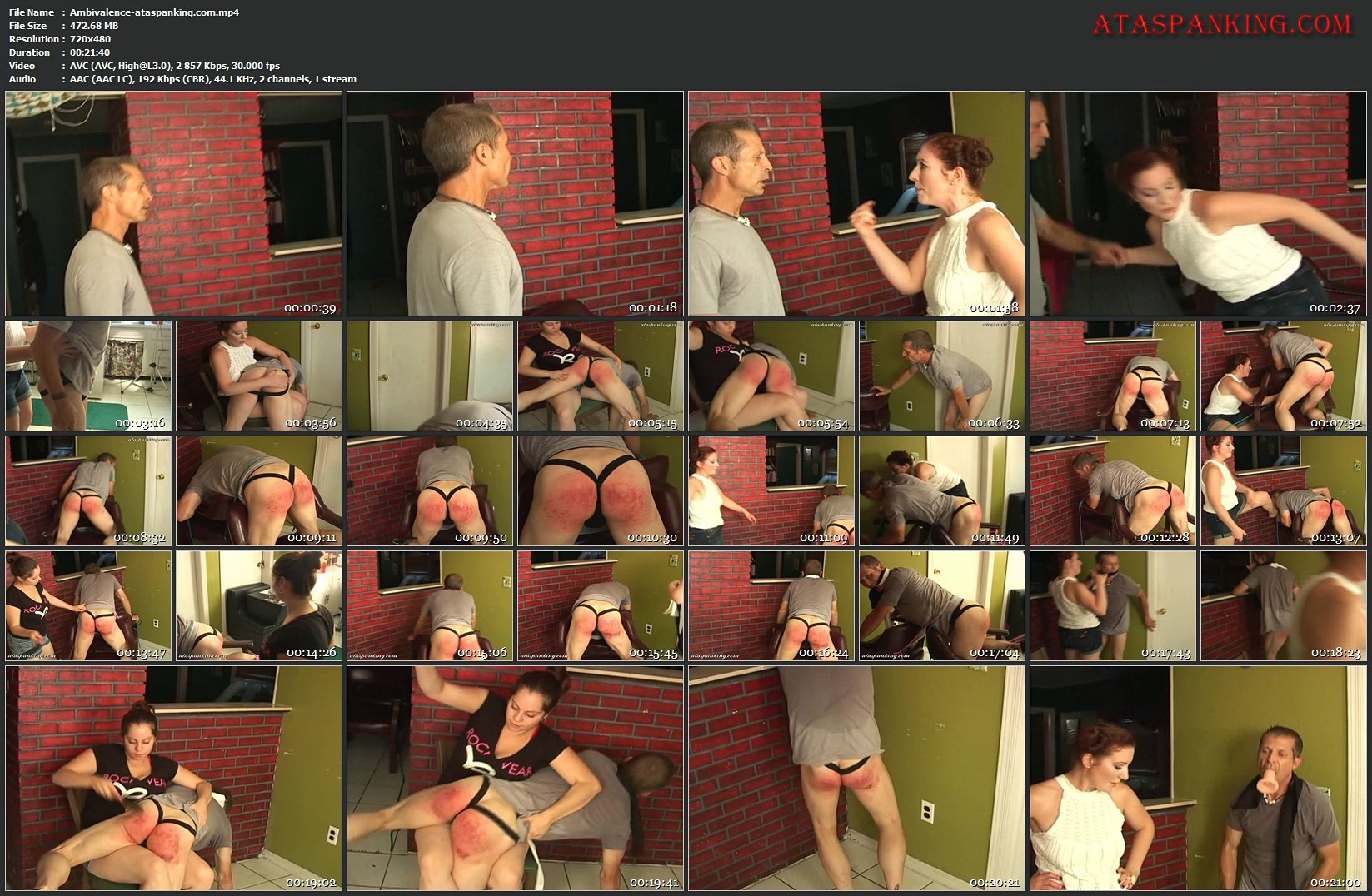 So many times when producing videos you have actors who do not show up or even call to let you know they are not coming. Not only is it annoying but costly disrespectful and shows their incompetence. This one guy did this to me 2 times the first time he didn’t show the second time he didn’t show but I had his number so I called him while me and my camera girl were sitting here waiting. he was out shopping with his Mistress. He did not show one bit of remorse. He could have cared less. In fact he had his Mistress call me and she was a blabbering idiot if I ever get the chance I would love to spank her ass. Strip her of that title having nor courtesy for other Doms in the business. Anyway a week goes by and he e-mails me begging for work. So me being the kind hearted person that I am figure ok one more chance 3 strikes and your out. Well this time he shows. Were me and Lisa happy. Lisa was doing my caner work these last couple months so she was pissed he had us waiting the last 2 time. During the video she had me take the camera she wanted so bad to spank this guy. To say the least this fellow got the spanking of his life over the knee bare bottom, tied down with his butt in the air and strapped and then spanked with a wooden spoon. I don’t think he will ever stand anyone up again.