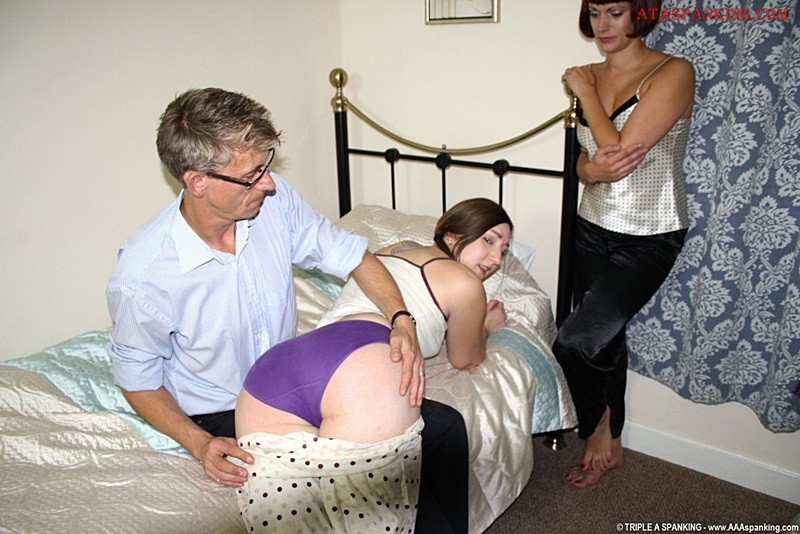 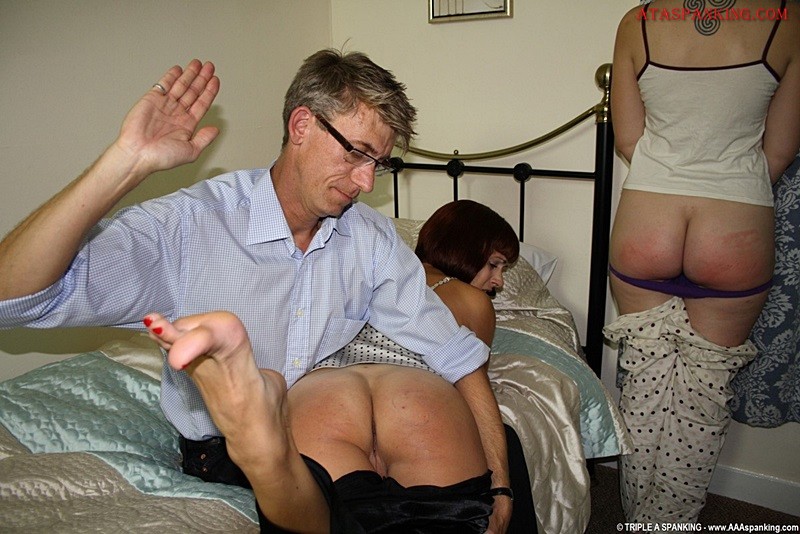 Pandora & Leia have a week of punishments for getting caught setting fire to their local corner shop! Luckily the fire was put out before much damage but Paul had promised the shopkeeper to keep this between themselves as he is in charge of the girls and has told the shopkeeper that he will pay for the damages and take it out on both girls bottoms for a week! The girls go through some lengthy spankings all week before they go to school & we see one of the punishment sessions that both girls are having to endure. However, they don’t appear to be learning their lesson as they cheek, sass & answer back to him despite having their bottoms spanked until both girls can barely sit down! 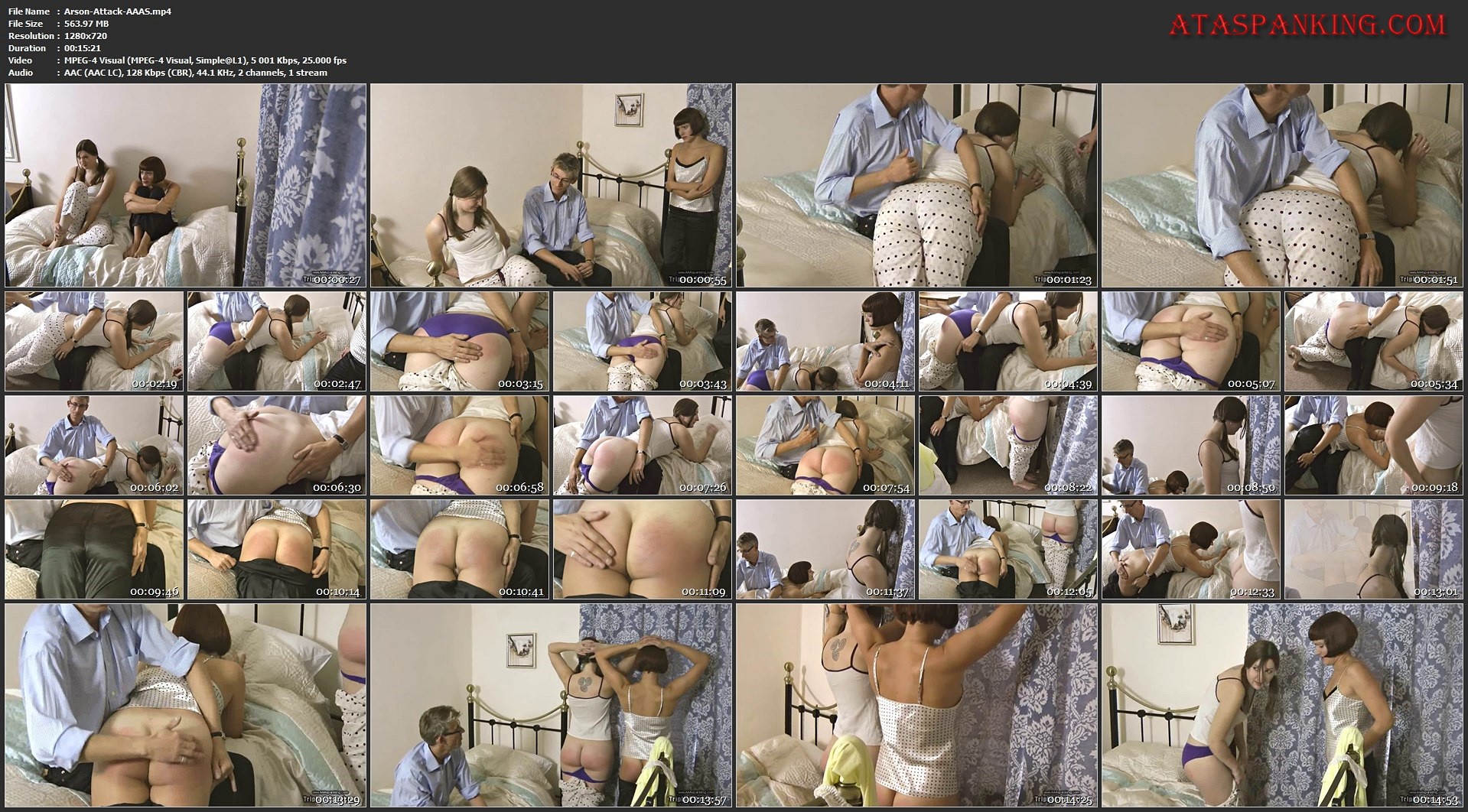