Home / Aaaspanking / Caned in their Pyjamas

Caned in their Pyjamas 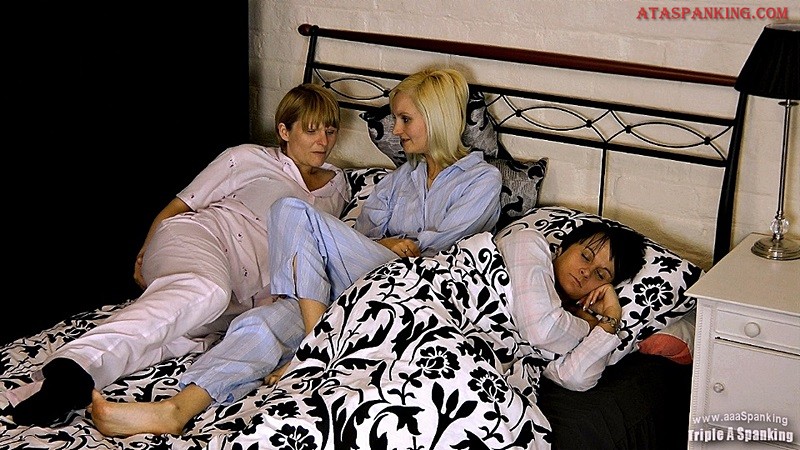 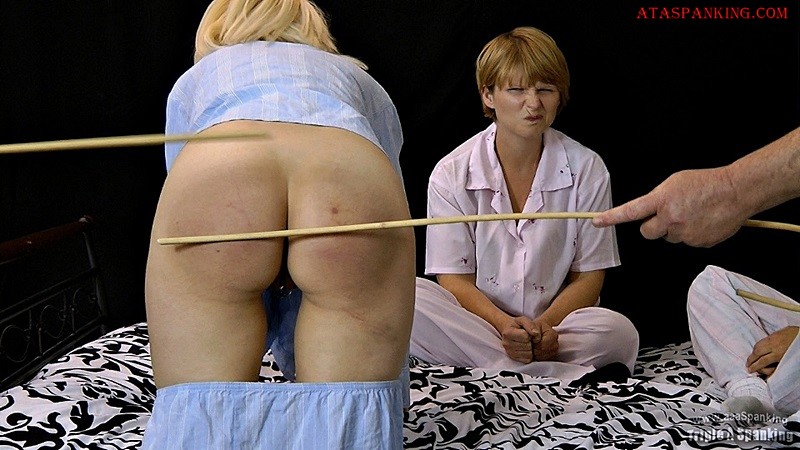 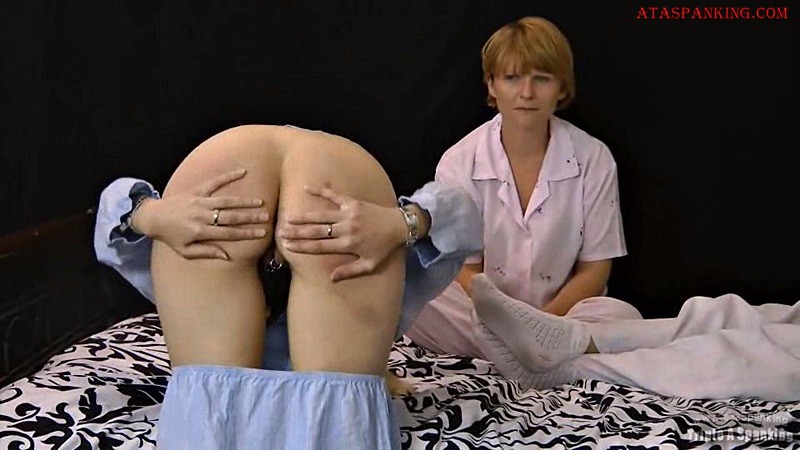 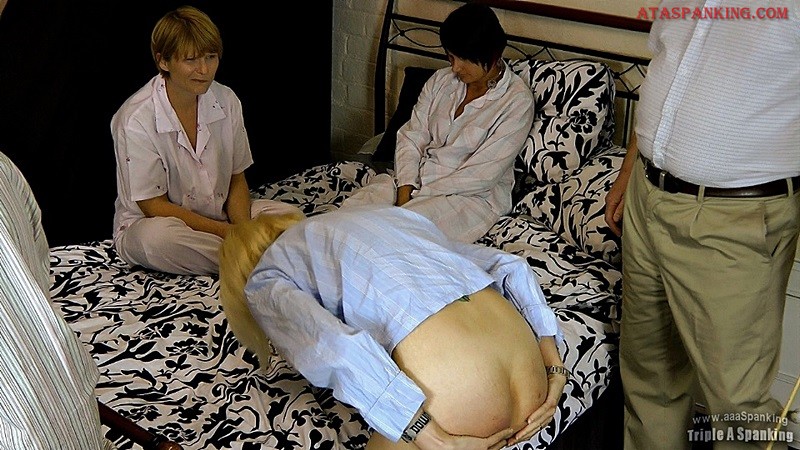 Caned in their Pyjamas – Aaaspanking Triple A Spanking

Cindy was trying to be good and keep her head down just before “lights out” but troublemakers Emma and Sara disturbed her as they played on her bed until she relented and joined in with their merriment and general rowdy behaviour. However, their noise attracted the attention of both Mr Osborne & Mr Down, patrolling the corridors for such incidents and were already equiped to deal with naughty young madams like these! They swooped on the raucous girls and delivered a quick no nonsense caning of all three, even though if it wasn’t entirely Cindy’s fault… there was no time for her to claim her innocence and they ignored the pitiful excuses of why the girls were all in the room together. What you will see are all of them caned in their pyjamas, bent over the bed, with their bottoms bared, no warm up spanking, just a straight caning! Mr Osborne, who was right handed and Mr Down, who was left handed, took turns one after the other to deliver six strokes on each girl’s left and right cheeks. Pyjama and schoolgirl discipline lovers will enjoy seeing 3 girls caned and humbled in their pyjamas before bedtime. 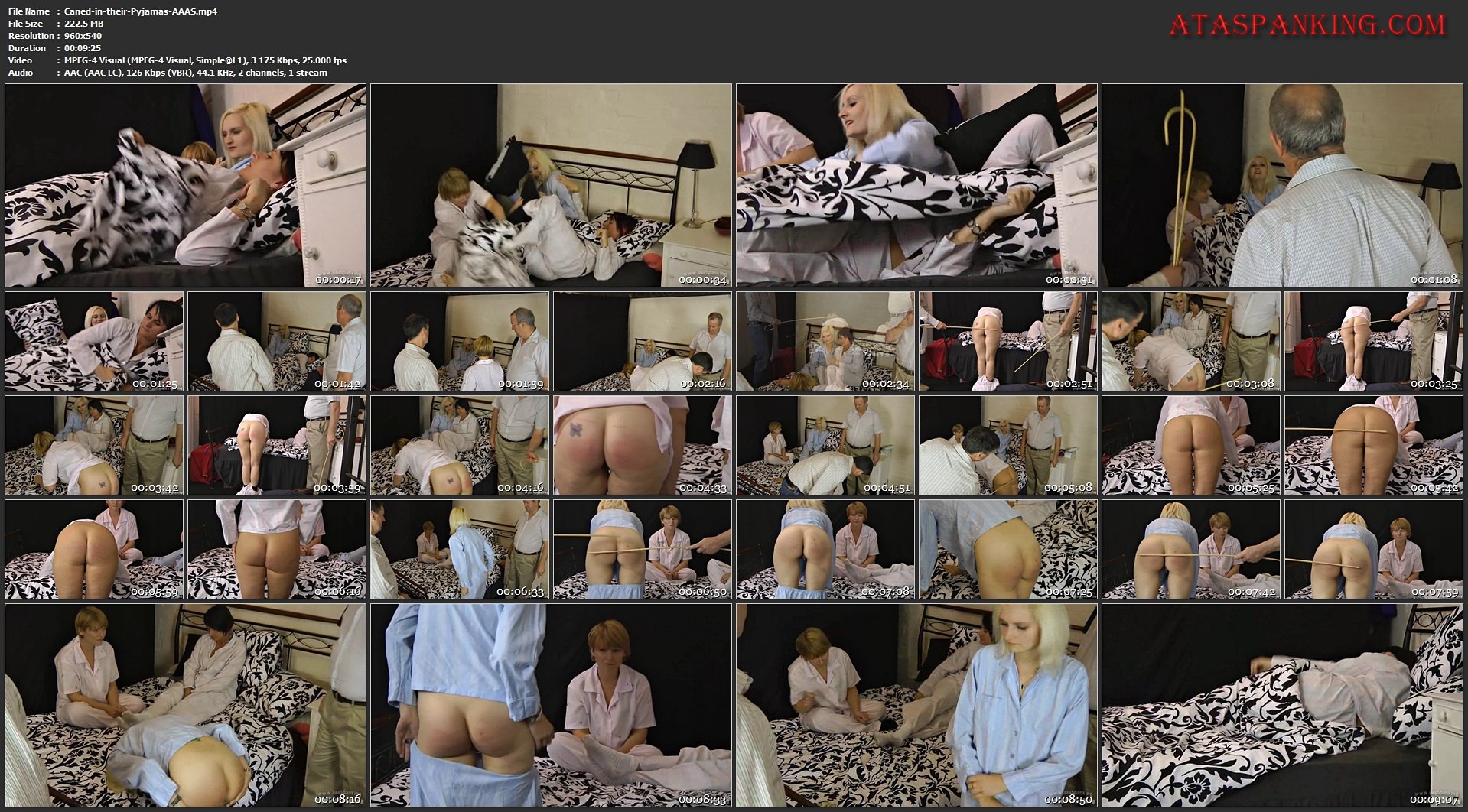