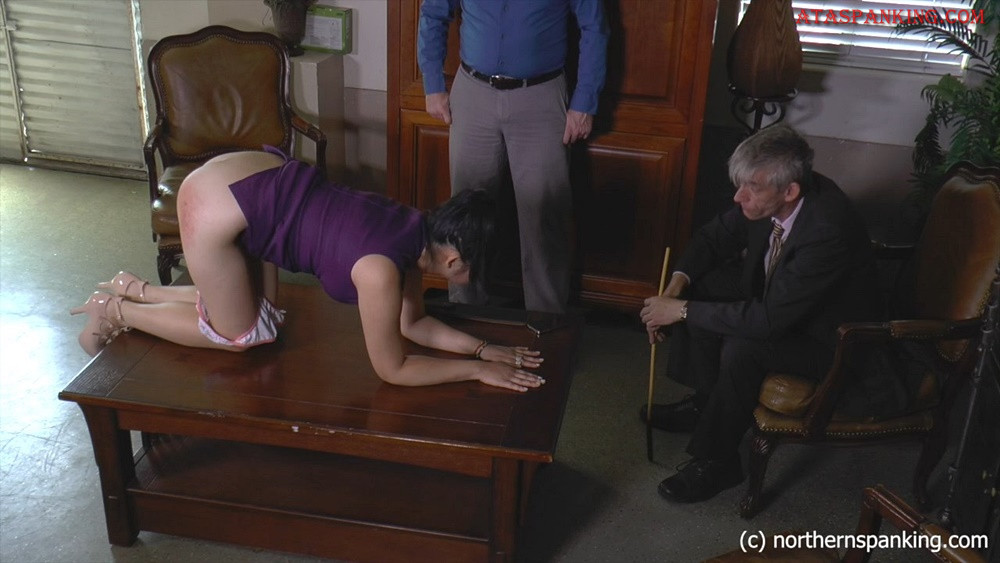 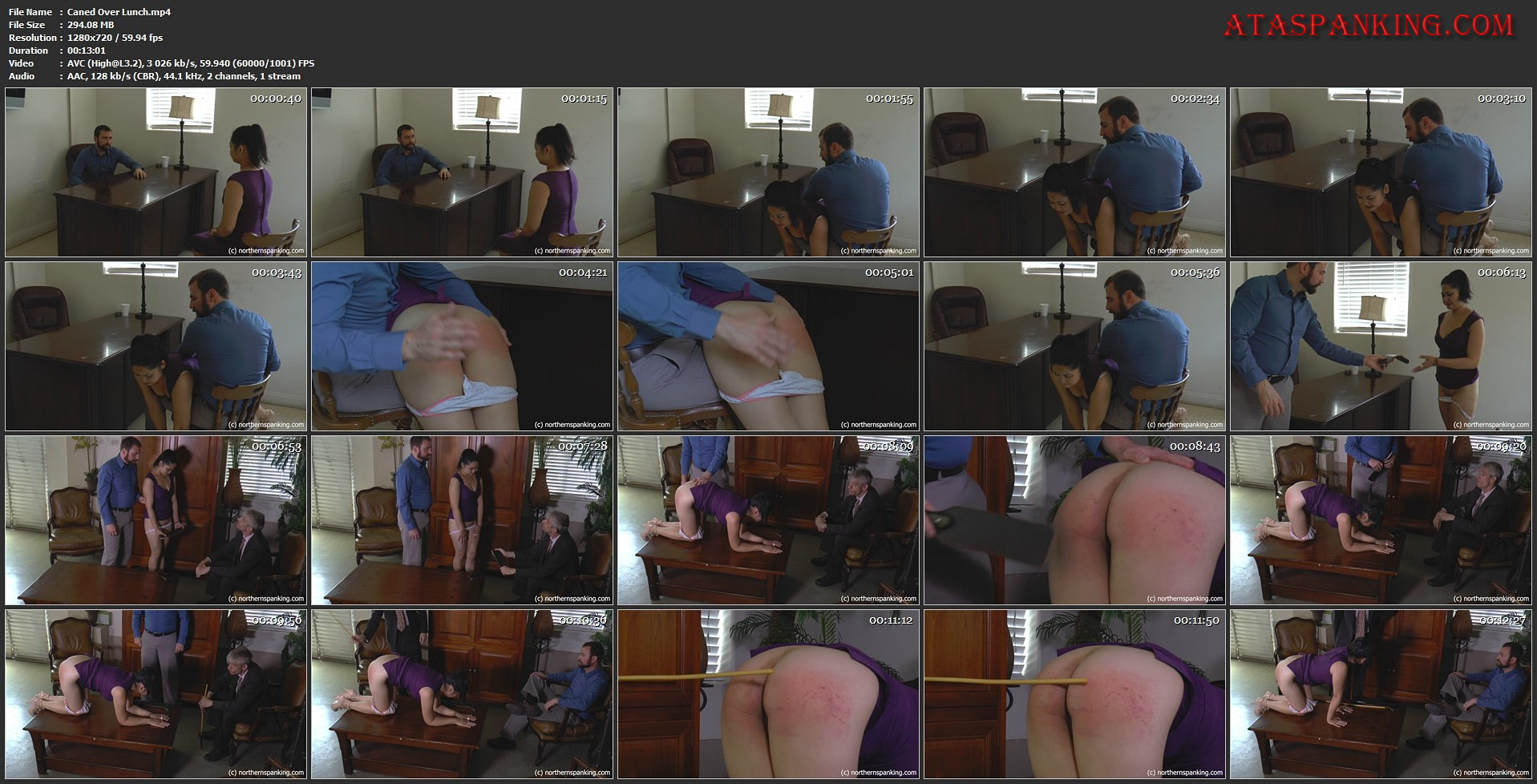 James has cause to discipline his pretty assistant, Koko, for forgetting to record an important lunch appointment in his diary. After sub-standard nourishment, James is very unhappy to find the client he stood up waiting for him in his office. After taking Koko across his lap and taking her panties down for a well-deserved spanking, James informs her that she is now going to be punished again, in front of Mr Kennedy, his client. And, if that were not humiliating enough, they both decide that Koko deserves to be caned…by Mr Kennedy! 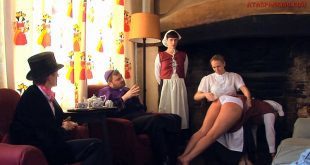 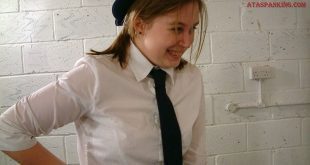 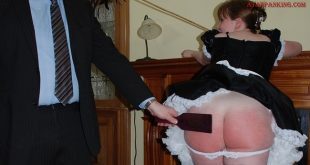 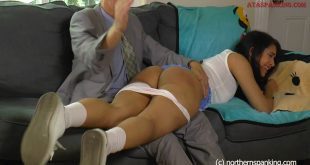 Kitty has all but forgotten the auto loan she took out five years ago. The …