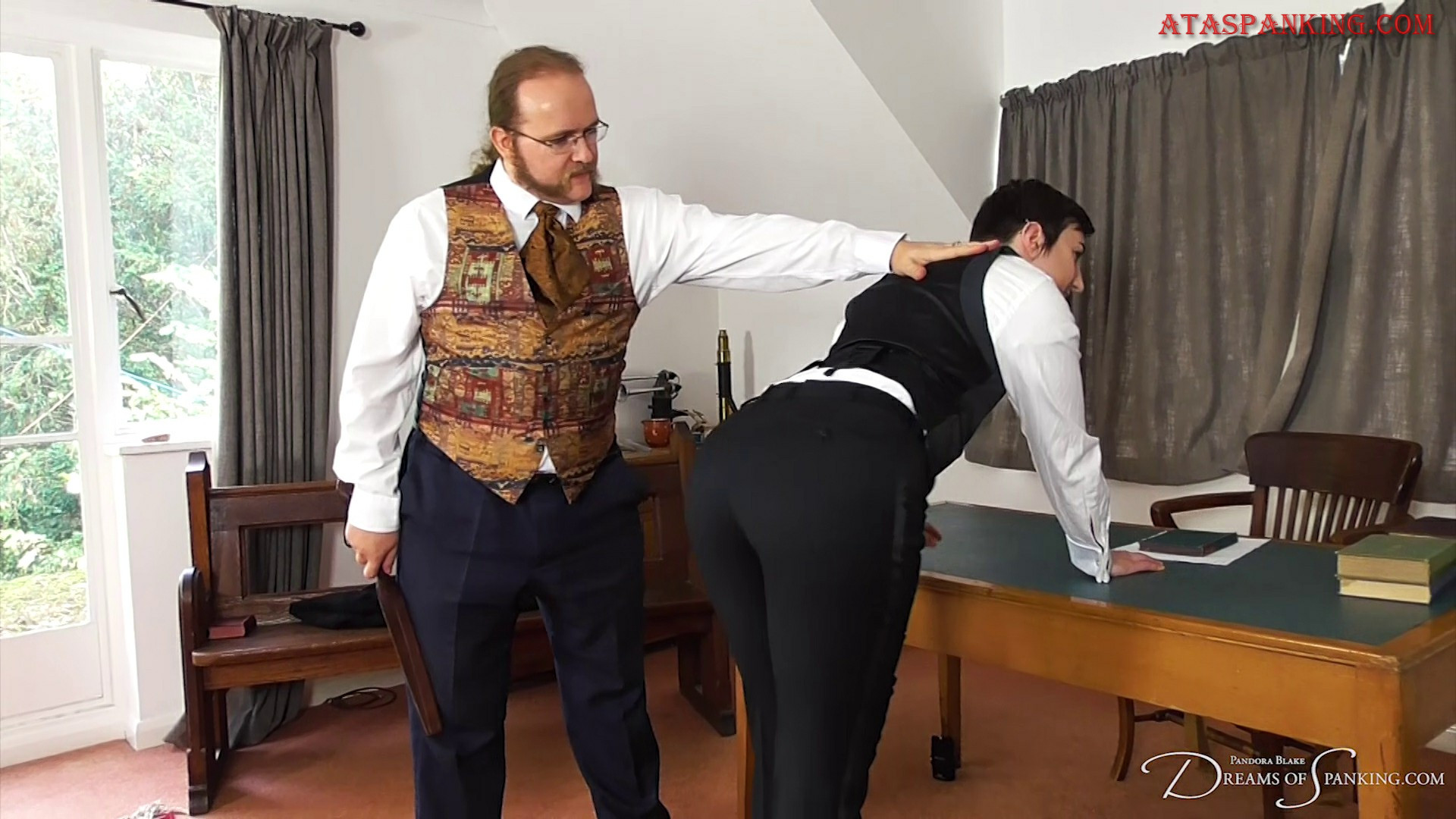 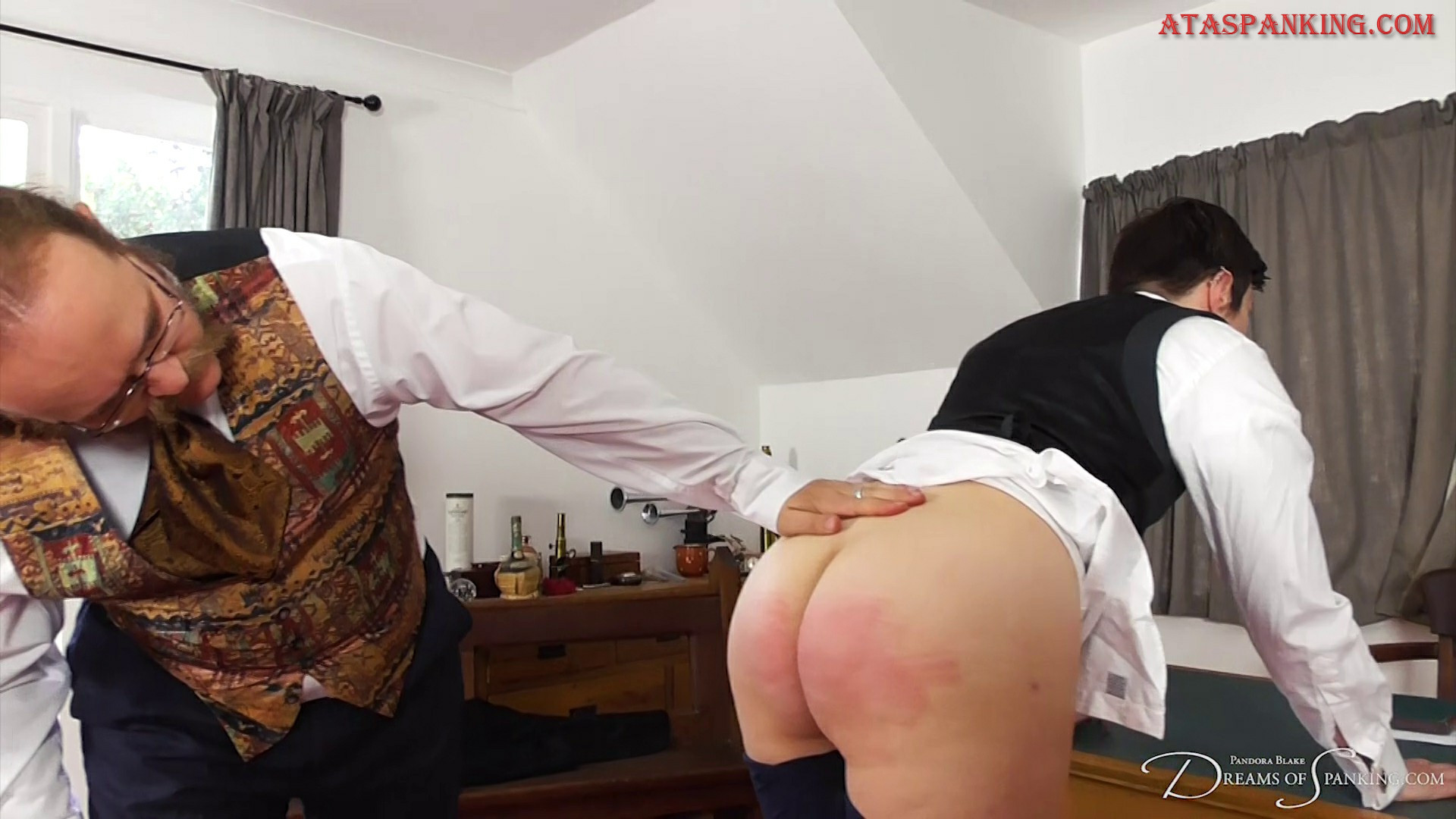 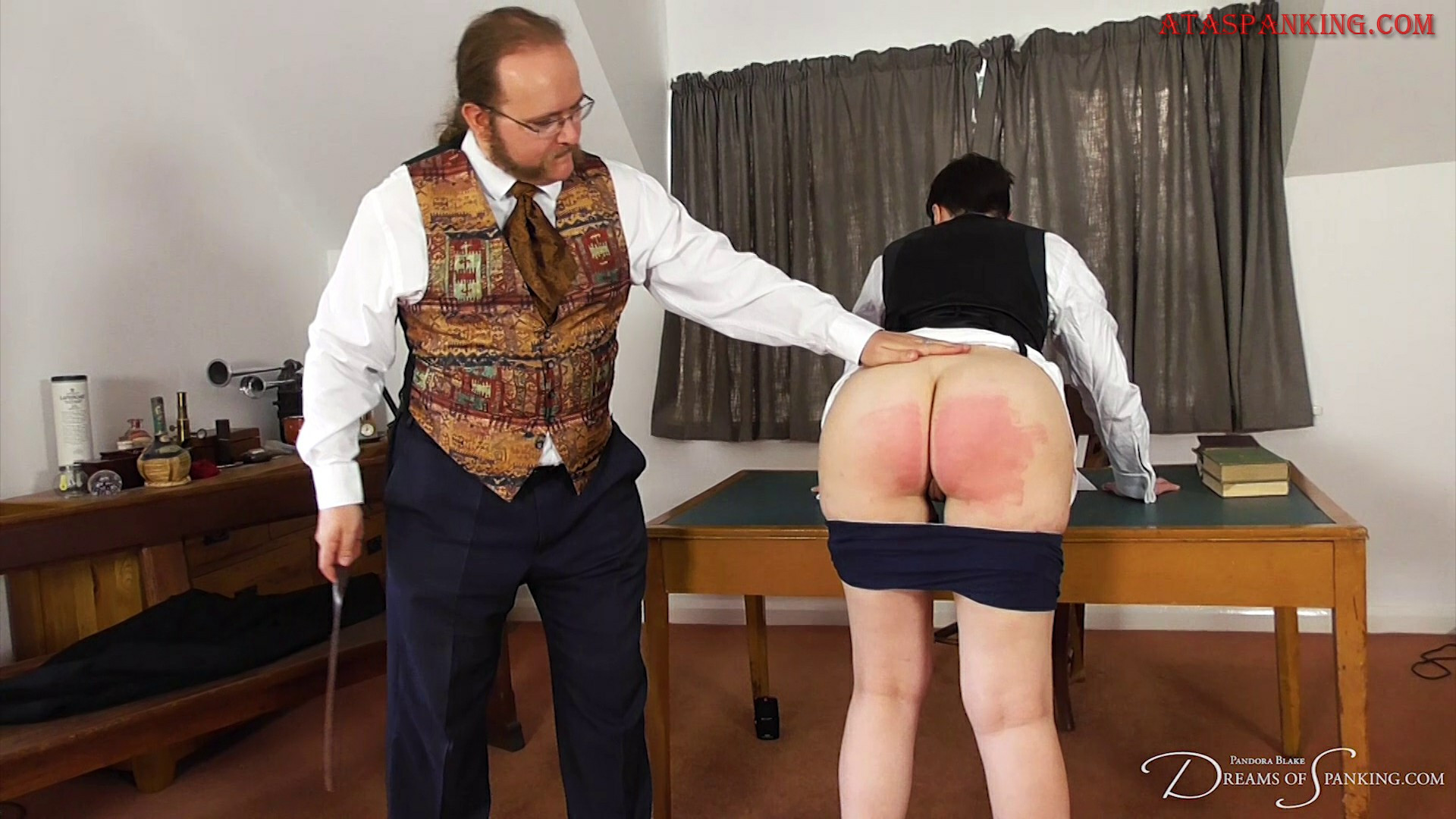 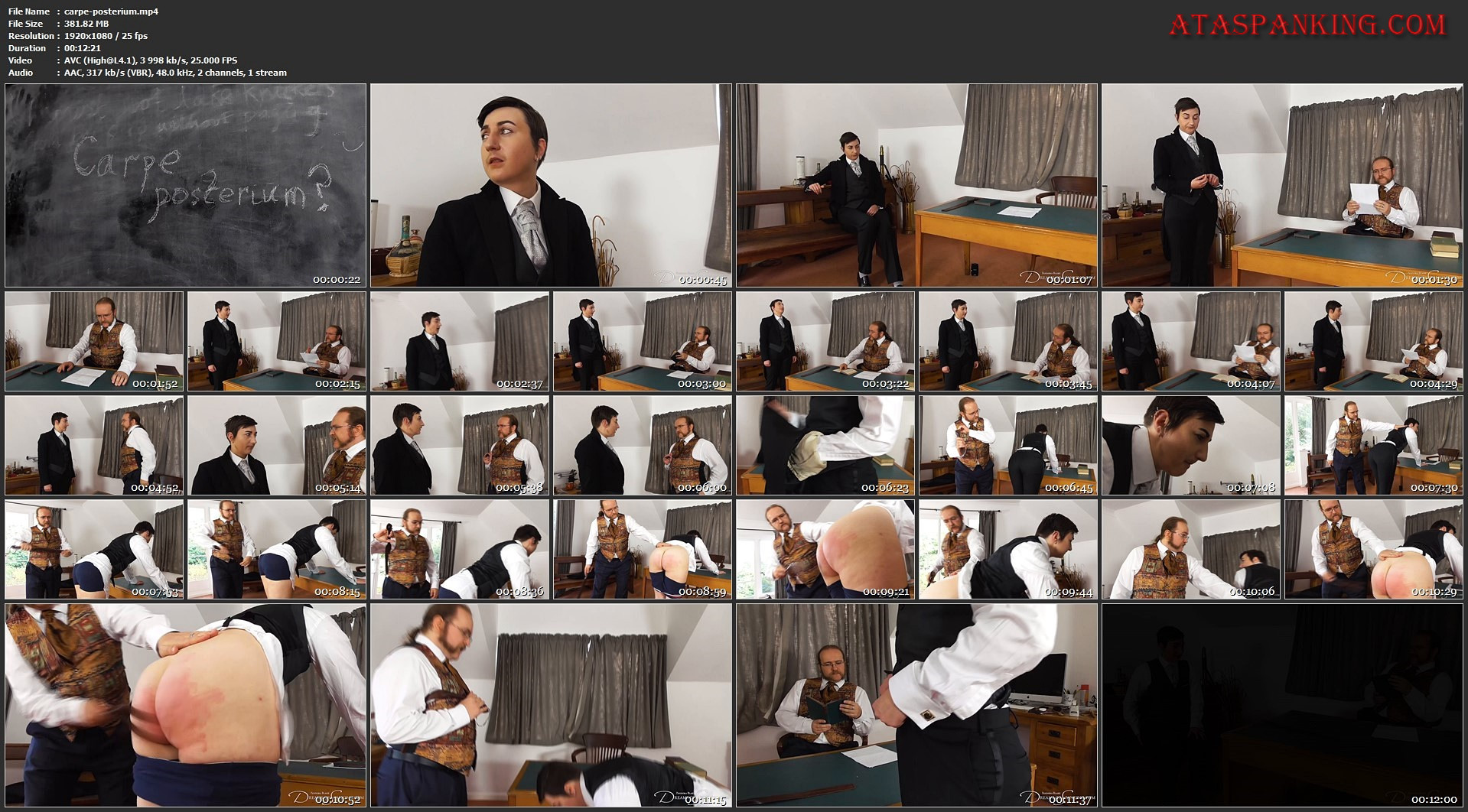 An exquisite exposition of old-style public-school discipline is on offer here, with Blake playing a recalcitrant, obnoxious student who has been turning in utterly inadequate homework. Charlie Forrest portrays the intractable tutor determined to bring this obstinate pupil to heel.

Those who get a particular kick out of little subversive touches which bring home the idea that traditional corporal punishment is a witty, twisted game will find plenty to enjoy in the backchat and rebellion which occurs at the start: no repentant submission here. Blake complains that the Latin translation is boring, while Charlie gives a lecture on the need for application and the necessity of hard work. Of course, it isn’t too long before Blake is compelled to bend over and submit to a hard and painful tawsing.

It’s over the trousers at first, progressing to over the pants and finally on the bare, with Blake’s arse ending up nicely reddened and the student reduced to a proper state of remorse. Plenty of lingering shots of multiplying red marks, as this firm, traditional punishment with a disciplinary tawse goes on, make the film thoroughly entertaining for fans of well-warmed bums.

Also, for anyone who wants a few queer, radical undercurrents to their disciplinary delights, the dialogue before, during and after the thrashing is a joy. Blake and Charlie clearly know each other well and have a lovely, funny rapport going on – the film opens with a blooper that has the pair of them collapsing in giggles. Both performers inhabit their roles beautifully and bounce off one another in a way that gives the film a real freshness and originality. 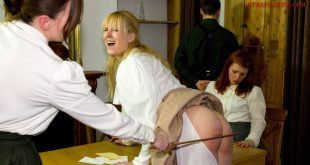 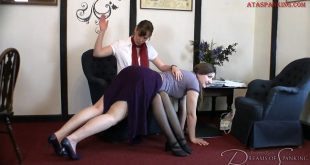 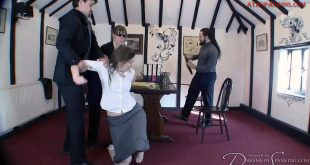 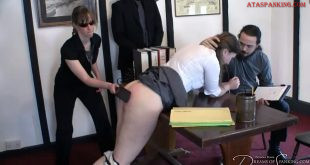