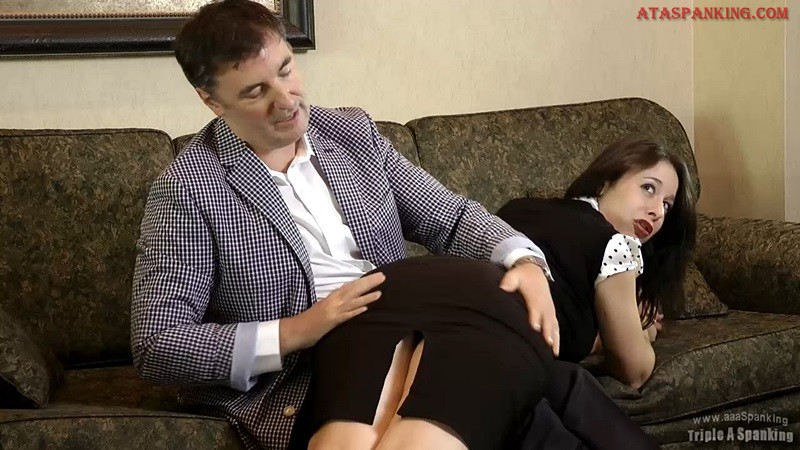 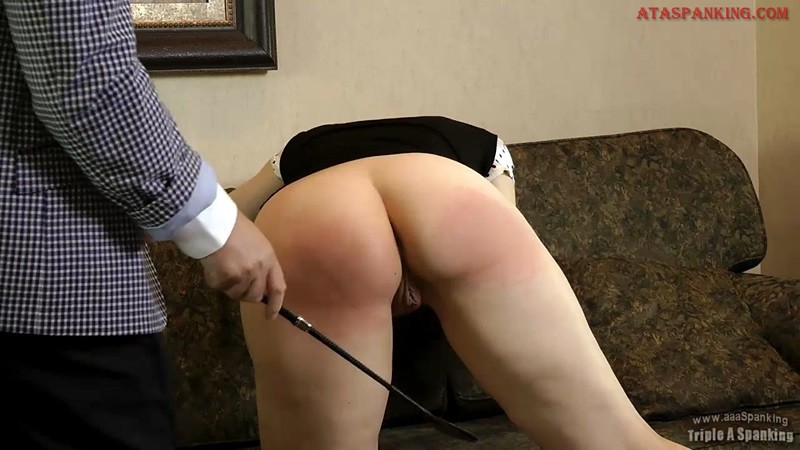 Filmed at the Shadowlane 2013 casino hotel venue, this film proved to be the catalyst for the eventual pairing of Sarah Gregory and John Osborne outside of our kink! Neither of them realized at the time just what would happen but you will get some interesting hindsight previews from this final film they made at this party event. Set at a casino, it was a plausible storyline to have them in a loving discipline relationship filmed in their hotel suite… so when Sarah decided to play and brat by hiding some of John’s casino chips before he wanted to visit the tables, she knew he would search her and find what she had taken. Her ploy that he would pay more attention to her than the gaming tables paid off after he did find the missing chips on her person and he gave her a memorable, “naughty girl” spanking and intimate cropping punishment that is shown in this film. Join them both at the start of their journey together that begun here. 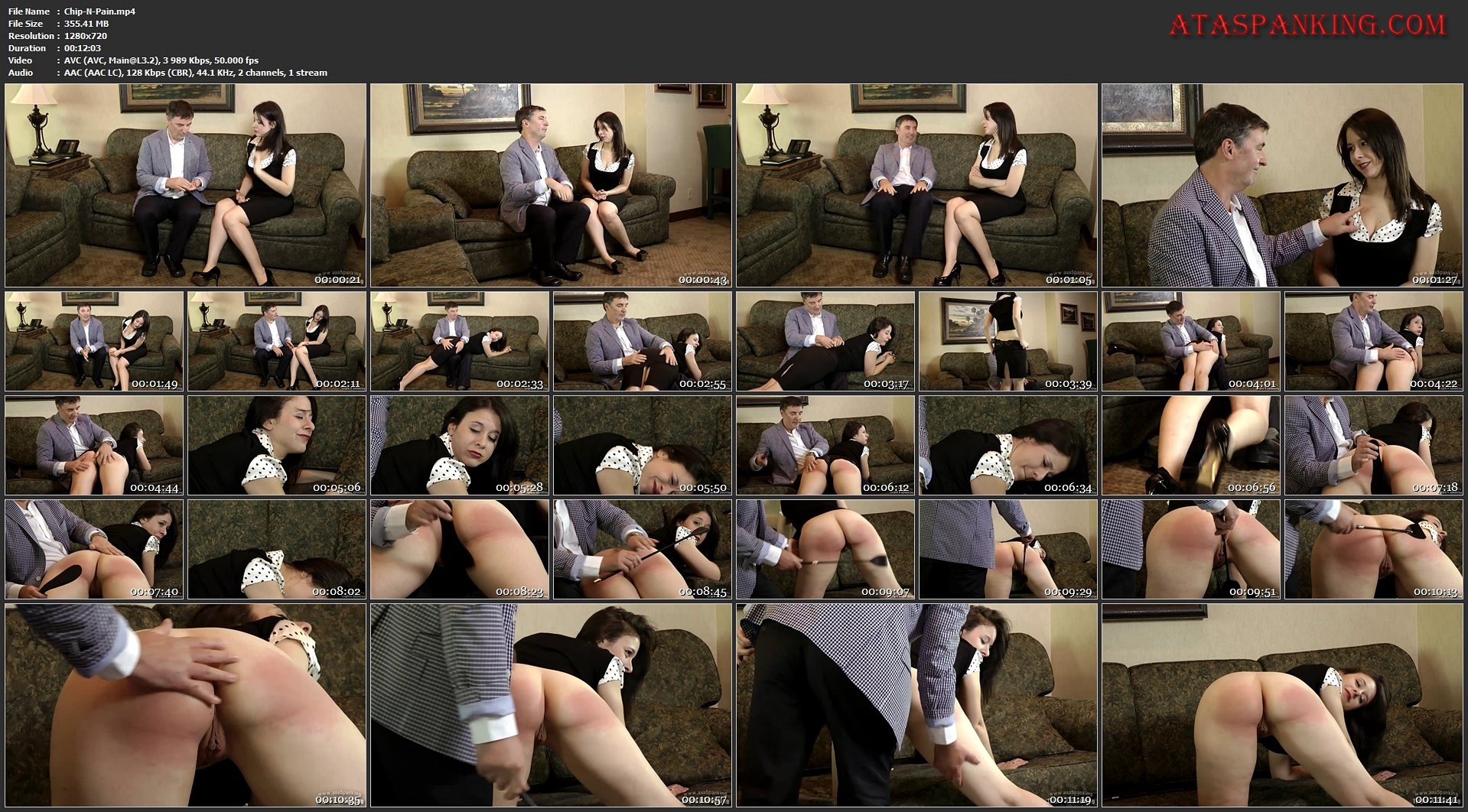