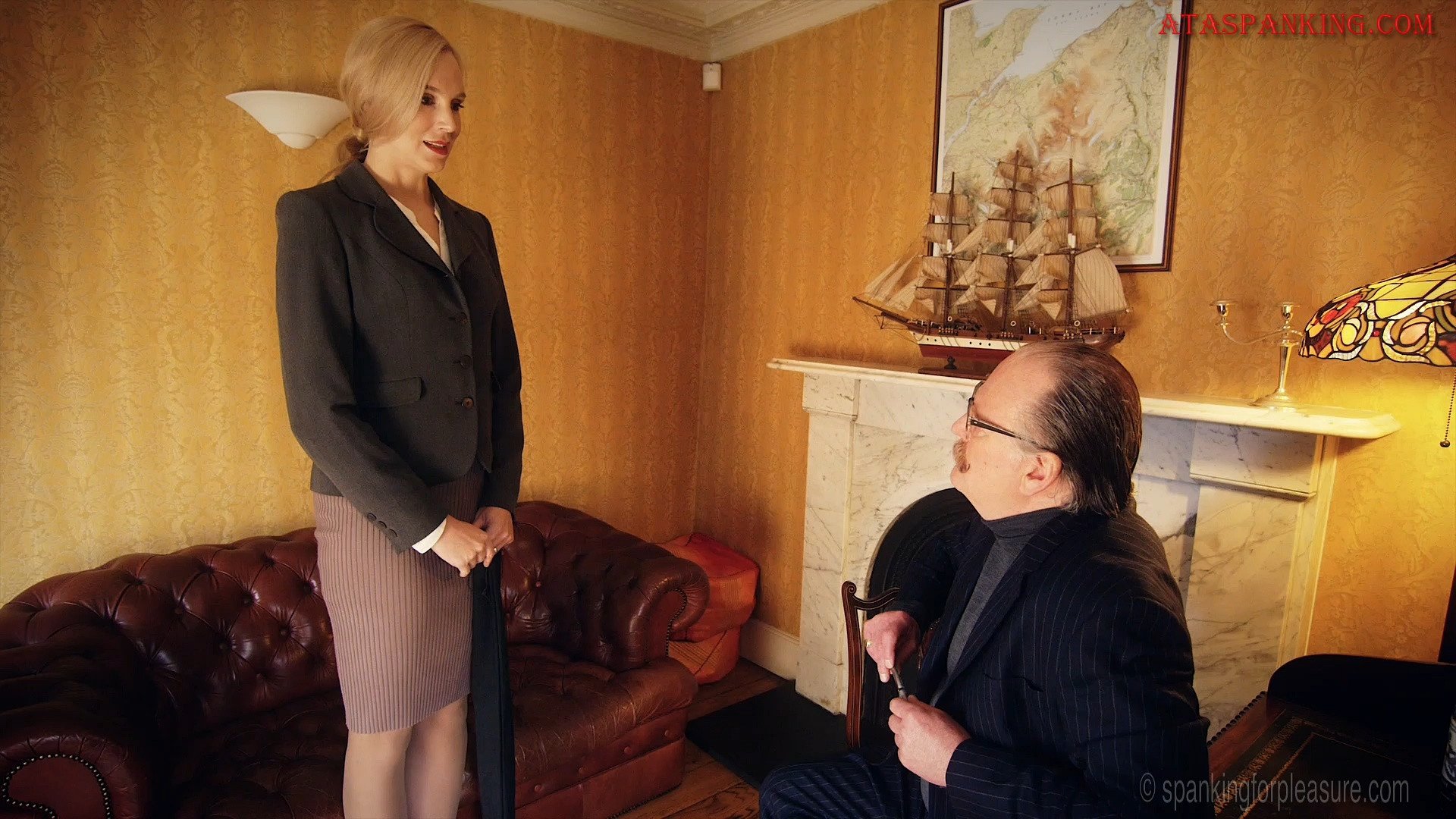 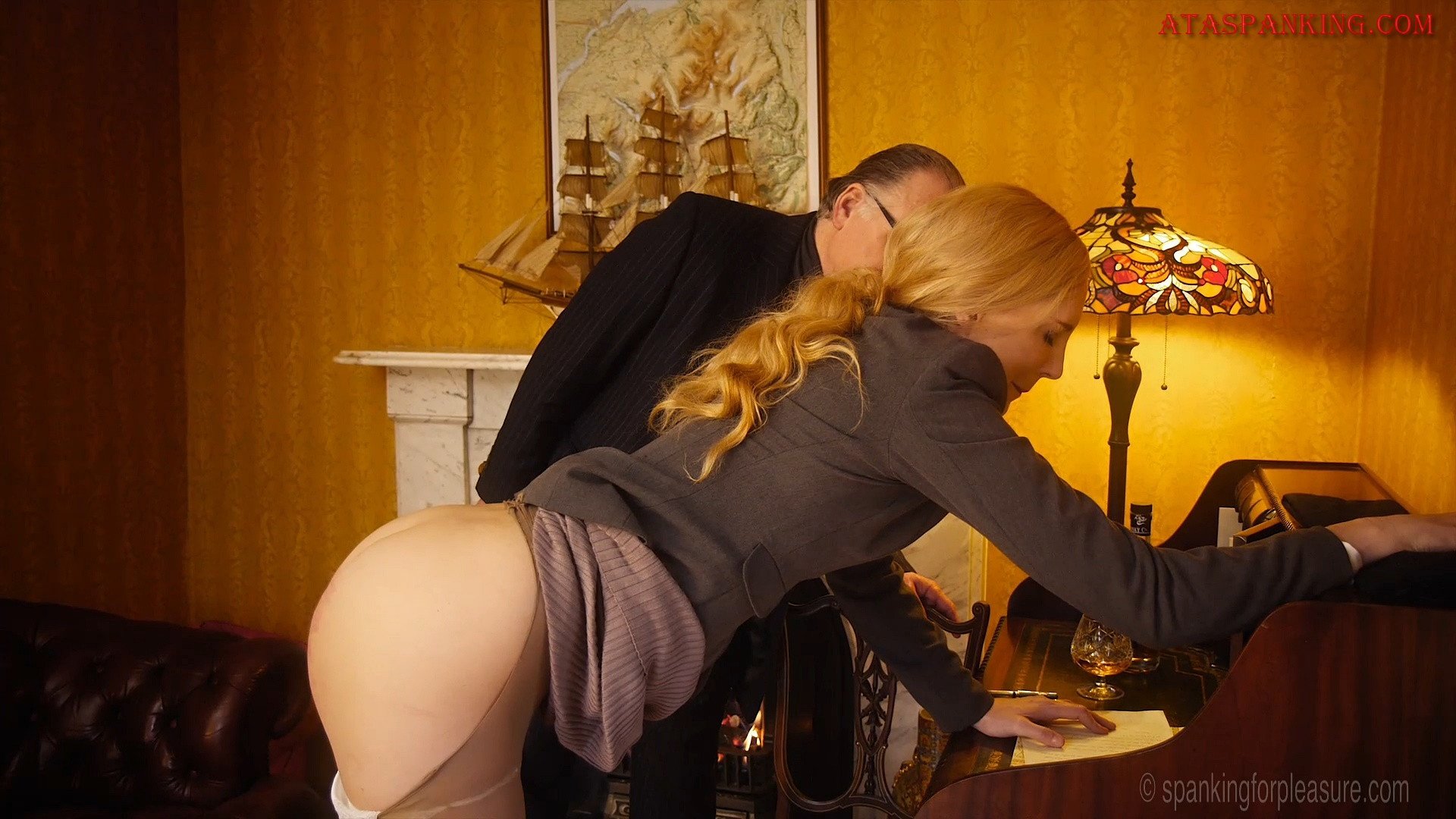 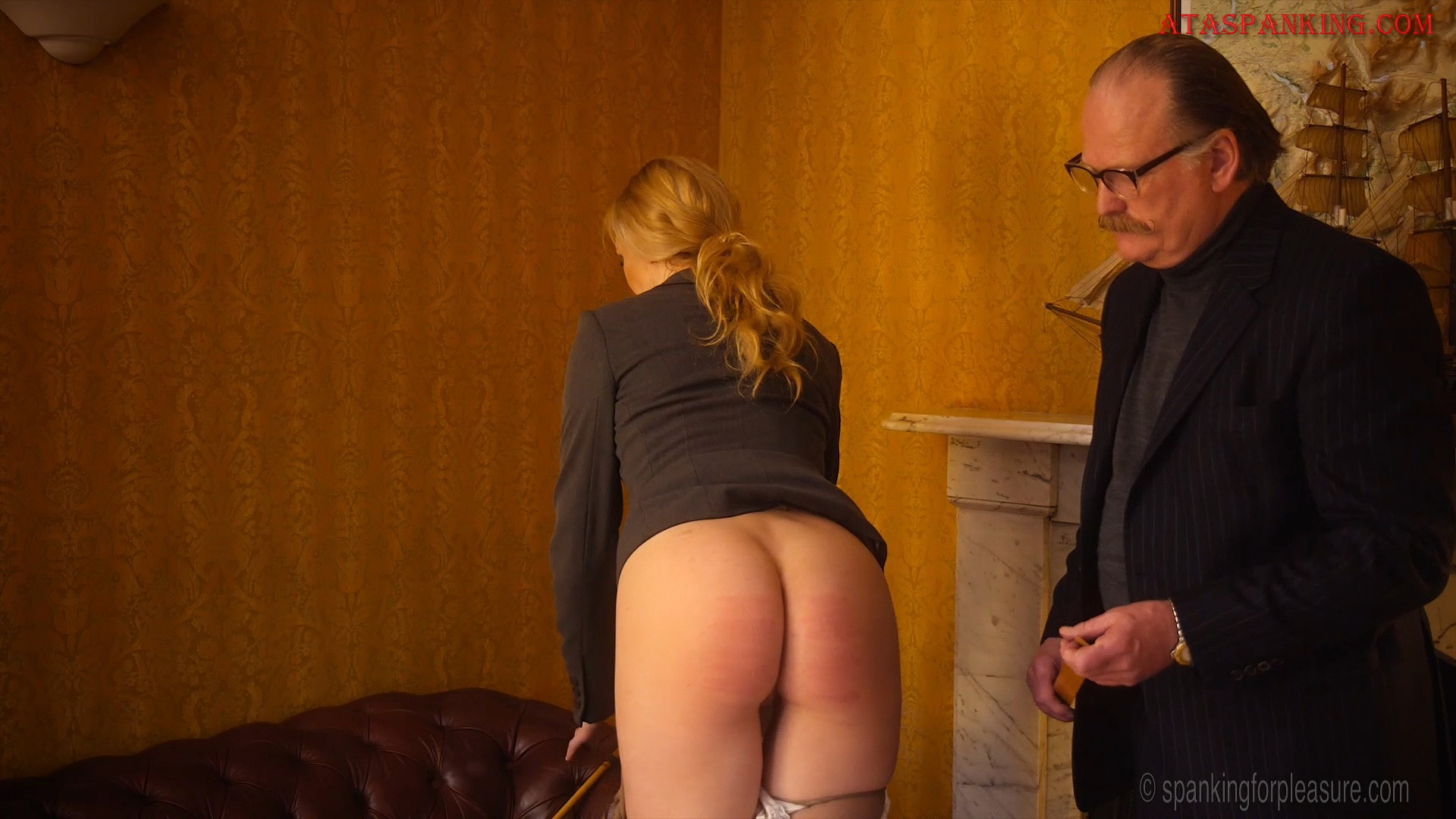 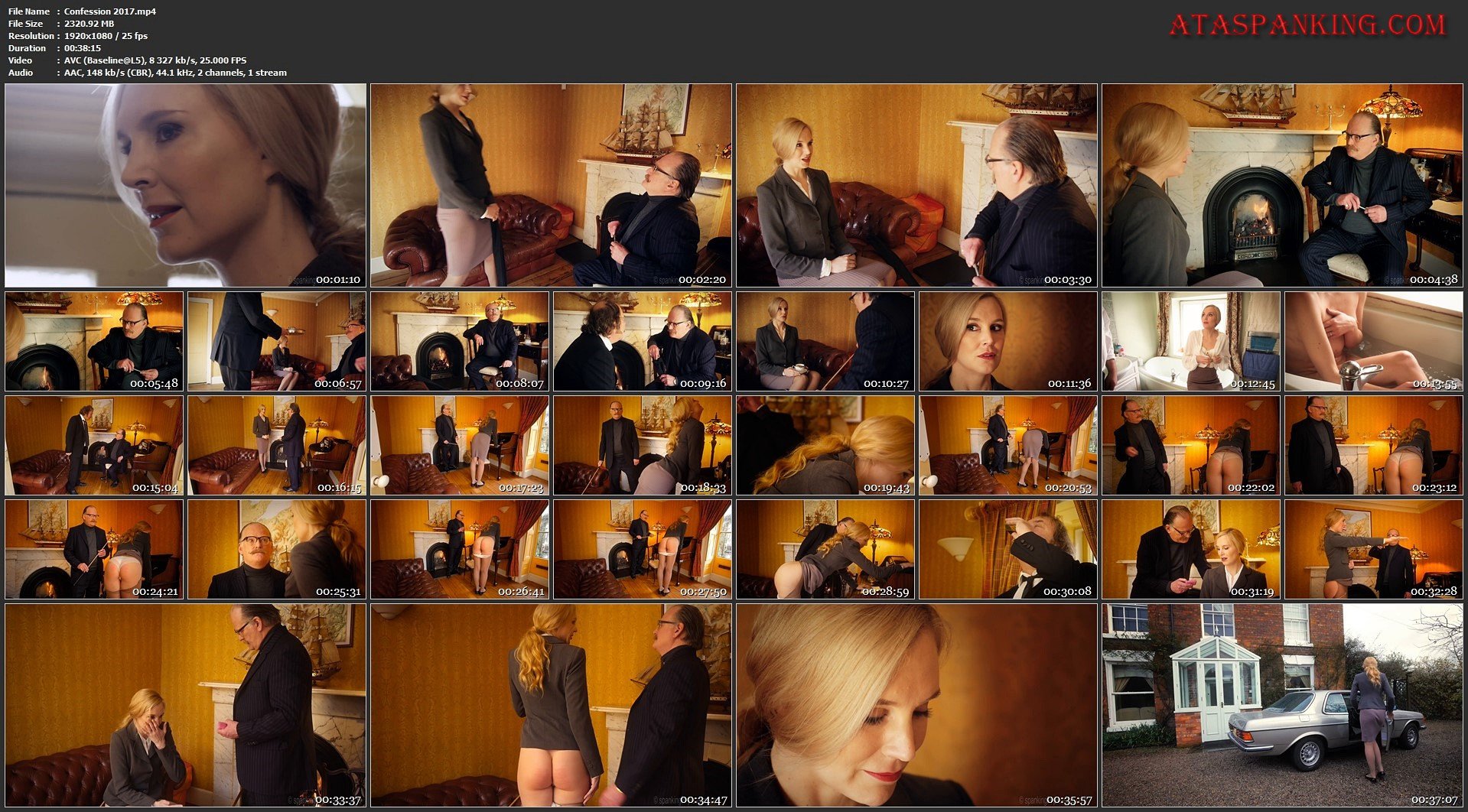 Amelia Constance Partridge is a successful lawyer and former head girl at the elite St.Beryl’s School for Girls. However for many years she has held a guilty secret which has played on her mind . Back in her school days she was involved in the illegal making of alcohol which resulted in an incident that caused a fire completely destroying the newly build science block. Instead of admitting the offence she allowed her younger sister Lavinia to take the blame. Lavina was expelled and lost her chance of a private education. Ridden with guilt Amelia resolves to bring an end to her torment by visiting her former Headmaster, the now retired Giles DeQuincey who lives over two hundred miles away with his loyal companion George Throttle.

She purchases a cane and hopes to persuade DeQuincey to punish her. Amelia has heard many dormitory stories telling of his fearsome canings but had never experienced it herself. After much discussion DeQuincey agrees but with the stipulation that the punishment must be carried out to his exact specifications. Firstly he orders Throttle to place her in a hot bath and see to it that she is scrupulously clean, the hot water softening her bottom to make it more receptive to the cane. Amelia presents herself for punishment. She naively expects a six stroke caning, the St Beryl’s maximum, to be administered across her clothed bottom. However as she is a fully grown woman responsible for some reprehensible behaviour DeQuincey decides that the punishment must truly fit the crime. He unceremoniously wrenches up her skirt, rips open her tights and lowers her panties to reveal her quivering bottom. She is ill prepared for the agonising pain of the cane and swears at DeQuincey. She soon realises that she has made an awful mistake as Throttle is ordered down into the dusty cellar where is kept ‘Old Trusty’ A terrifying thick Victorian leather handled cane used by previous Headmasters and kept on display as a warning to pupils. Now after many years, the cobwebs are dusted off and it is going to be used again! 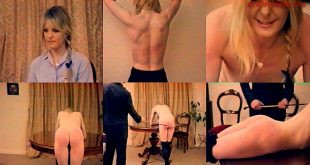 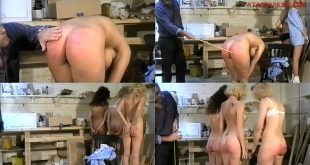 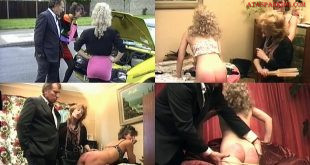 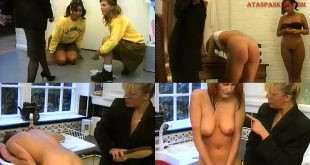 Alison, a delinquent student dreams up a money making scheme by dressing up as a …