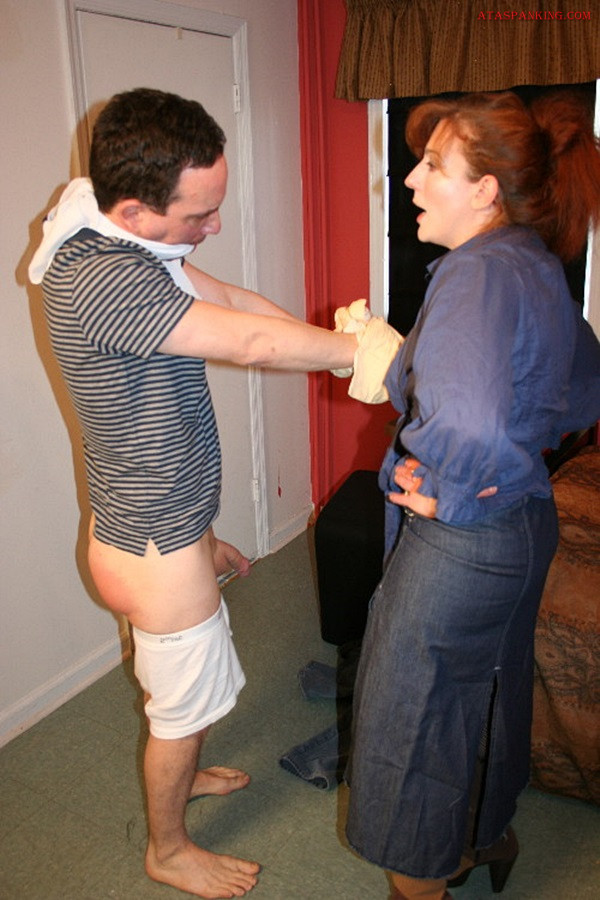 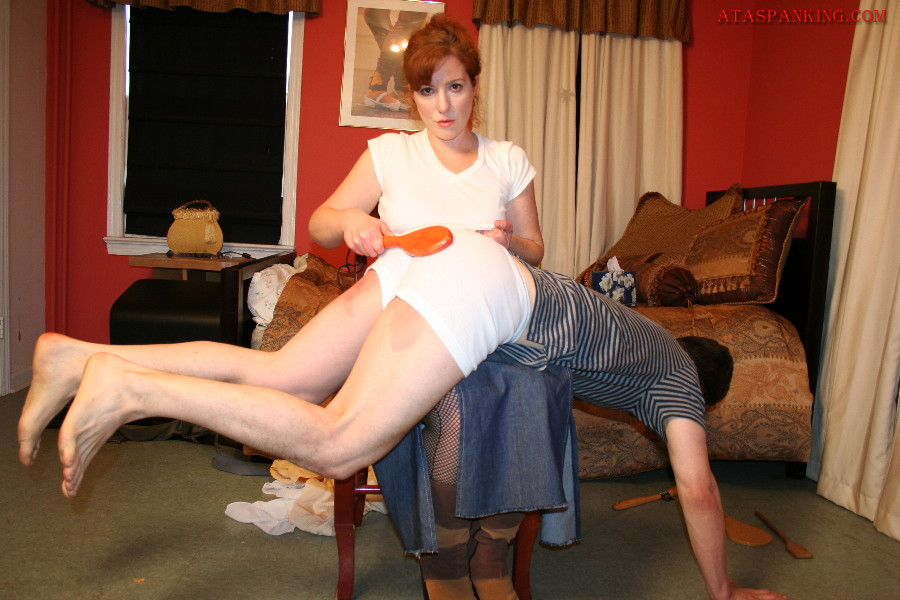 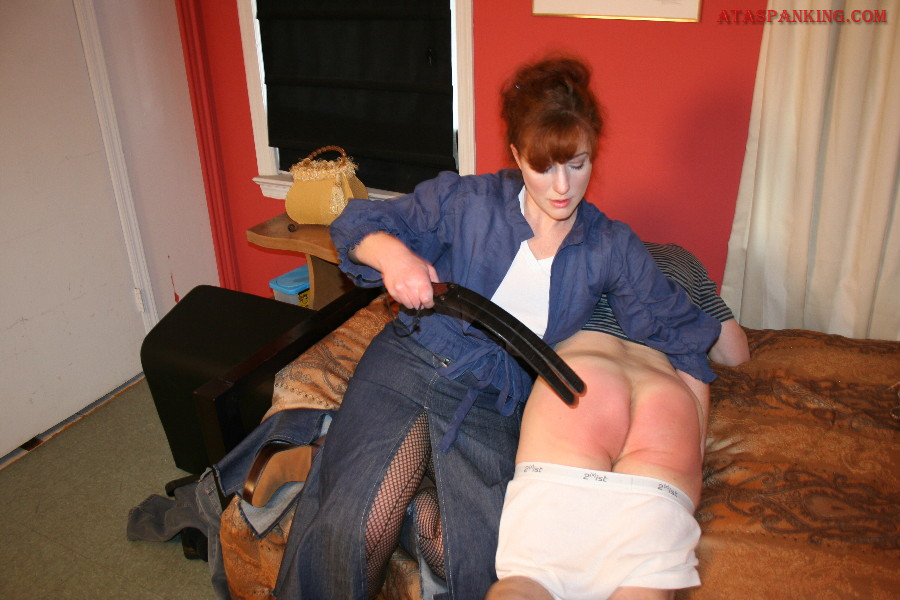 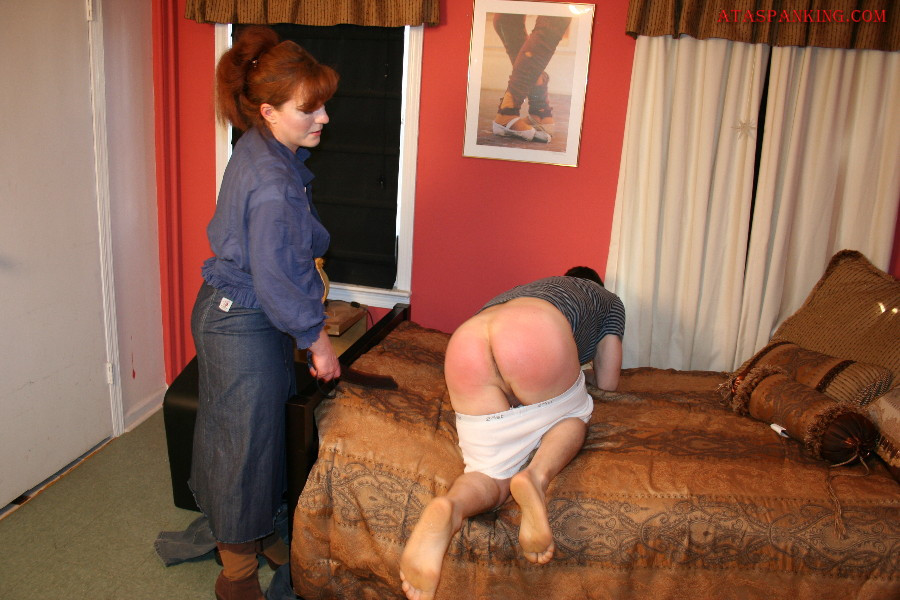 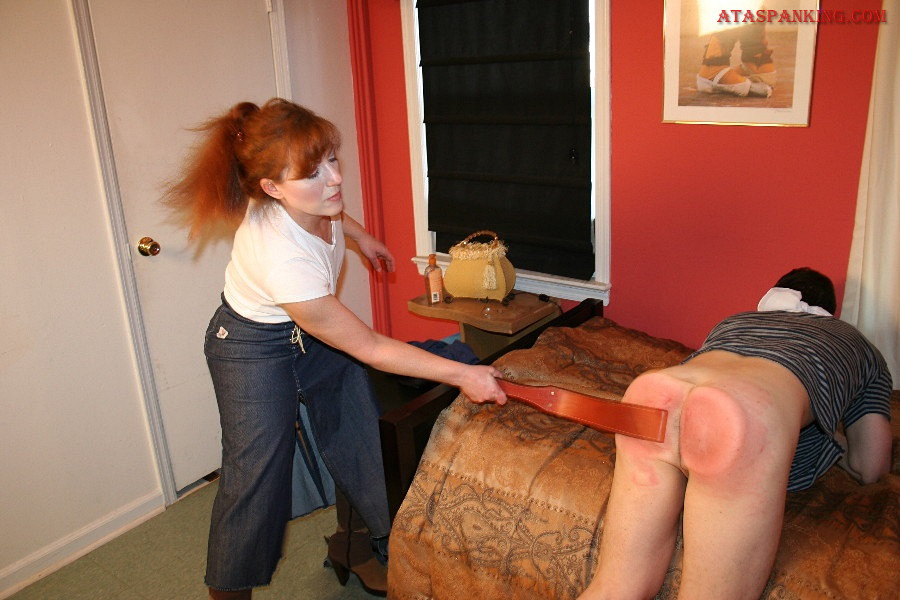 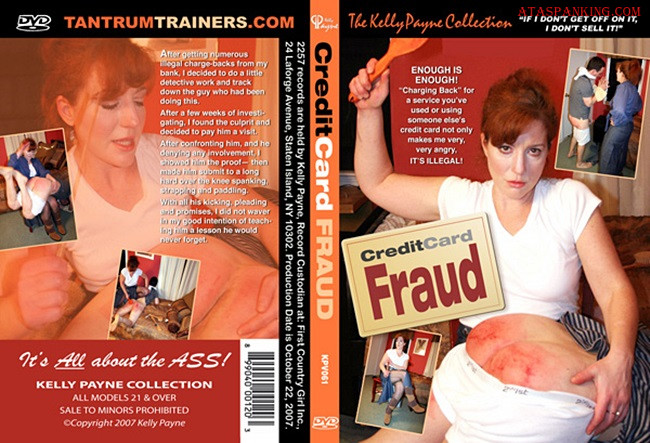 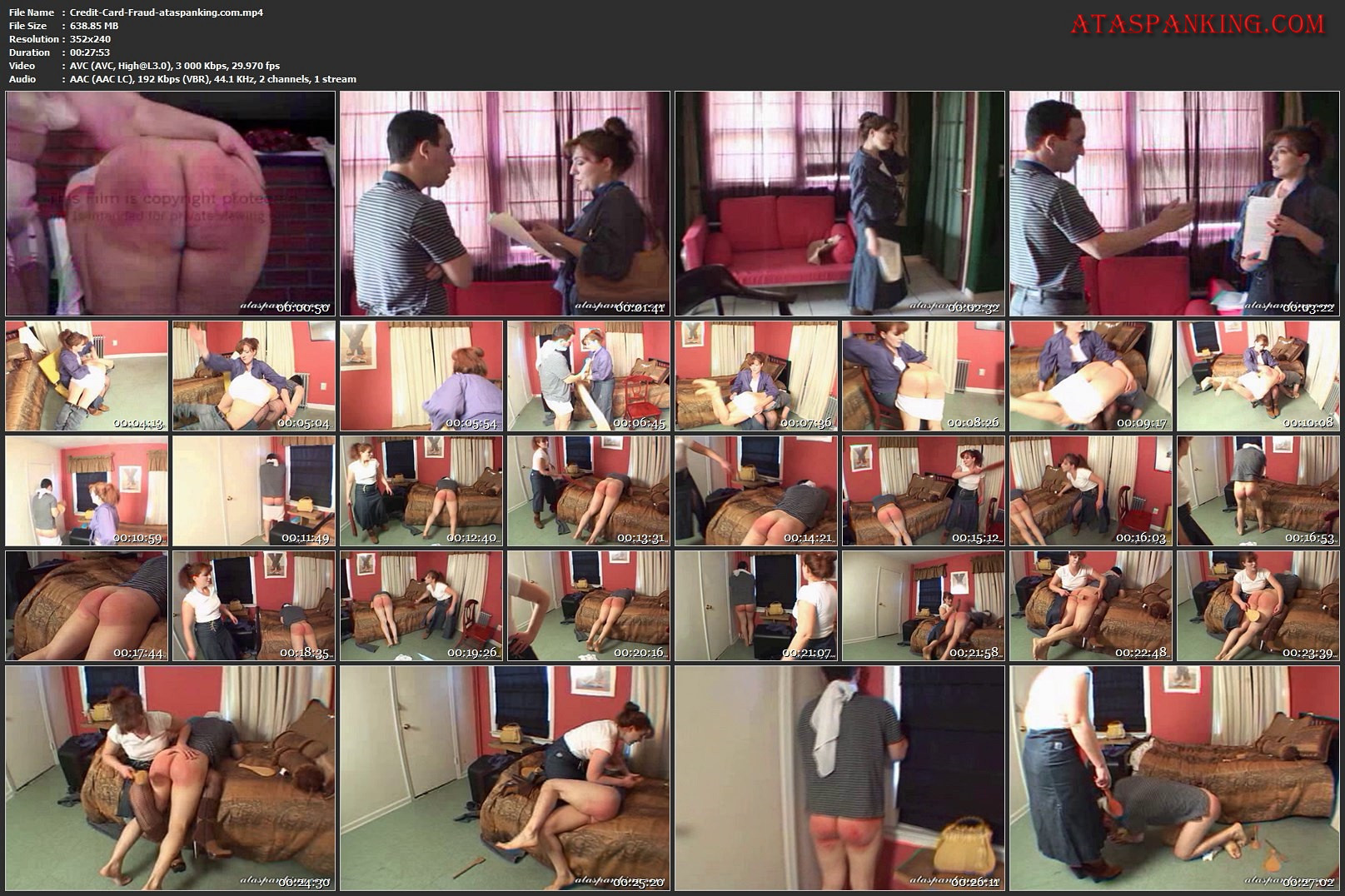 Kelly Payne is angry because someone was using her credit information illegally, and that warranted a spanking! Kelly tracked down the perpetrator after weeks of investigating, and she showed up at his door with proof of his guilt. She decided that in lieu of pressing charges she was going to make him submit. He pleaded for mercy, but Kelly Payne taught him a lesson he’ll never forget! Get ready for hard over the knee spanking, strapping, and paddling.