Don’t Do It Mr Hodgson Deluxe Version – Spanking For Pleasure 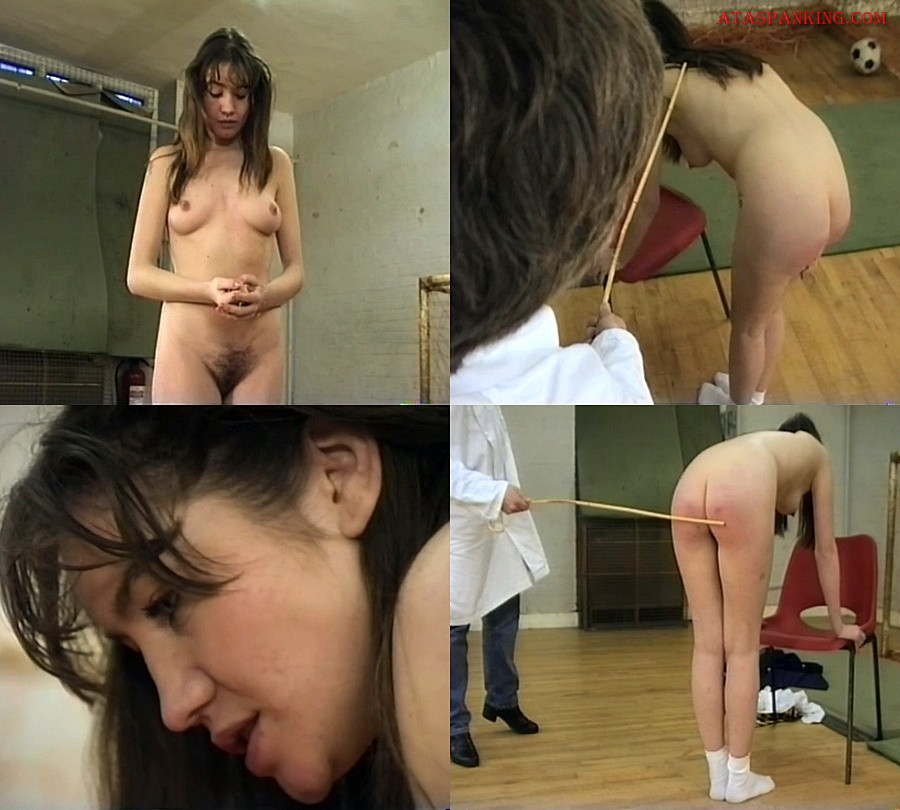 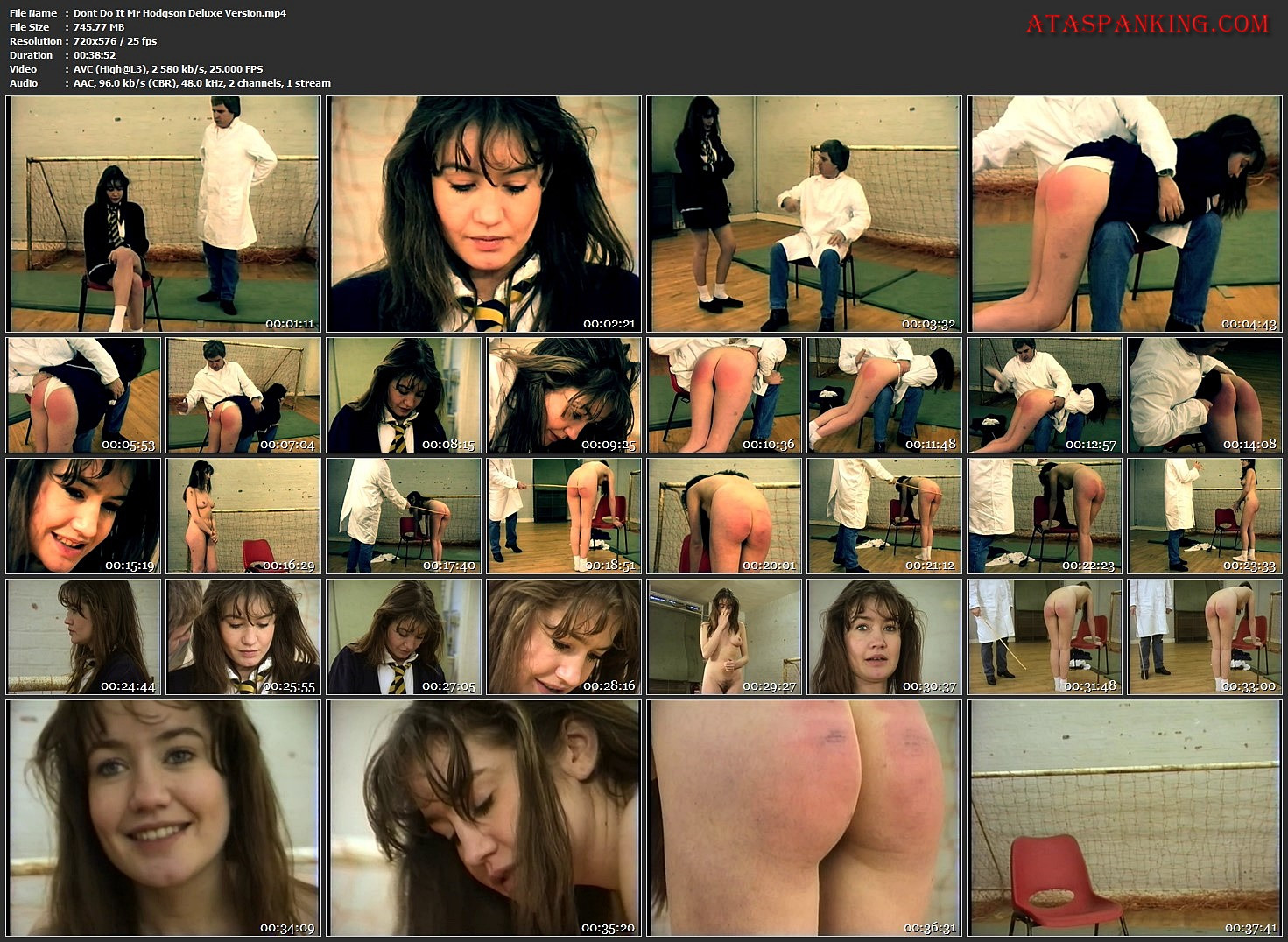 A student has been caught spraying graffiti on the gym wall at Mrs Peacock’s Reformatory For Unclaimed Girls and has been sent to the caretaker. As the person whose job it is to clean up such vandalism, he has been rewarded with the task of disciplining the culprit. She is summoned to the gym where she is spanked with his firm hand and her own gym shoe. To ram the message home he is going to cane her too! An SFP Production. 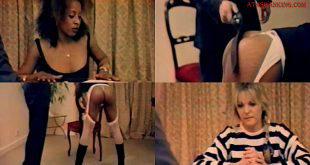 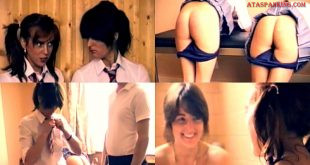 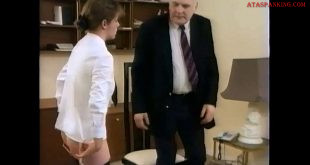 In Loco Parentis – Spanking For Pleasure 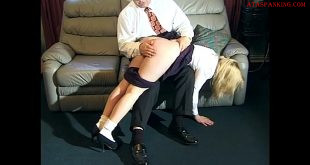