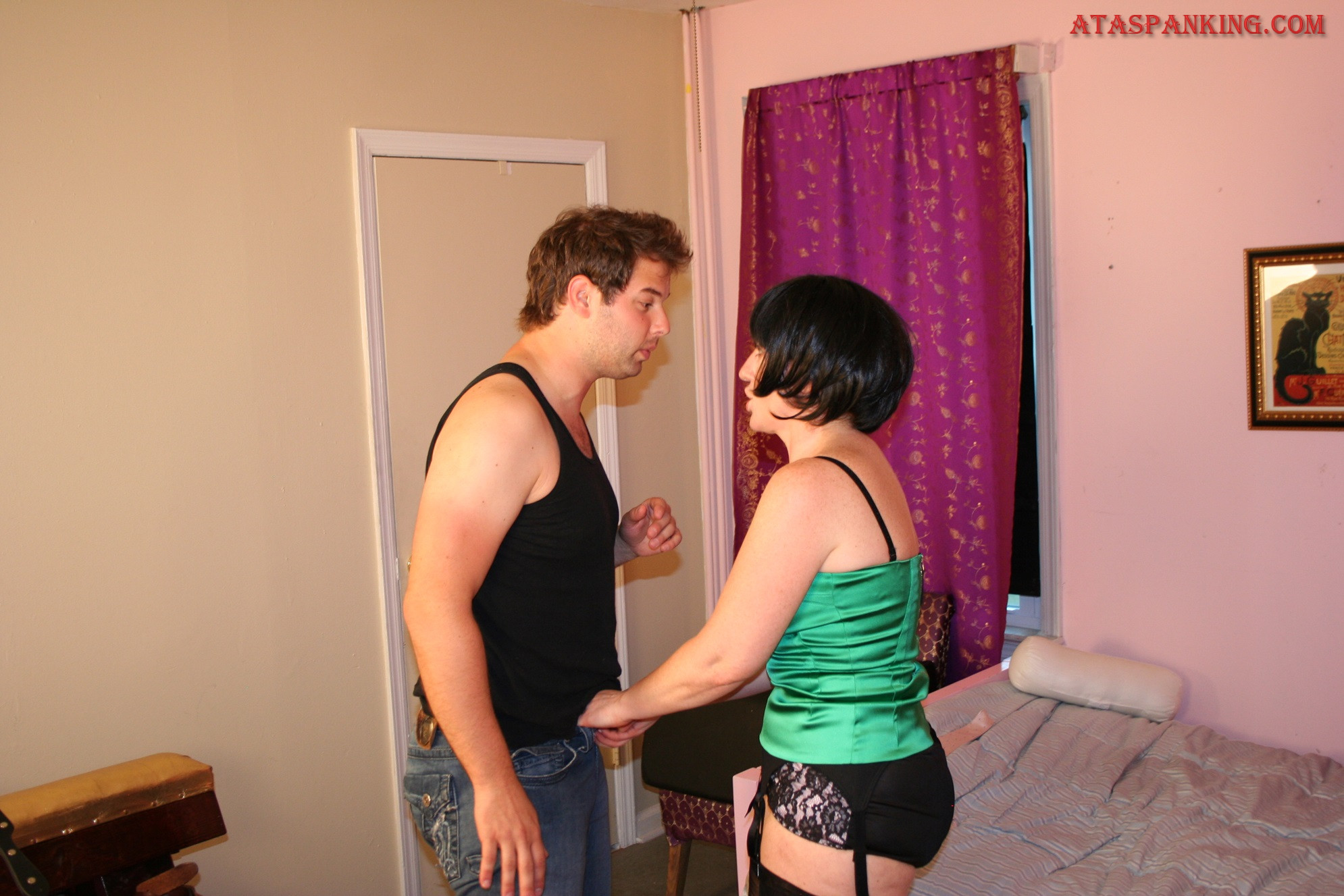 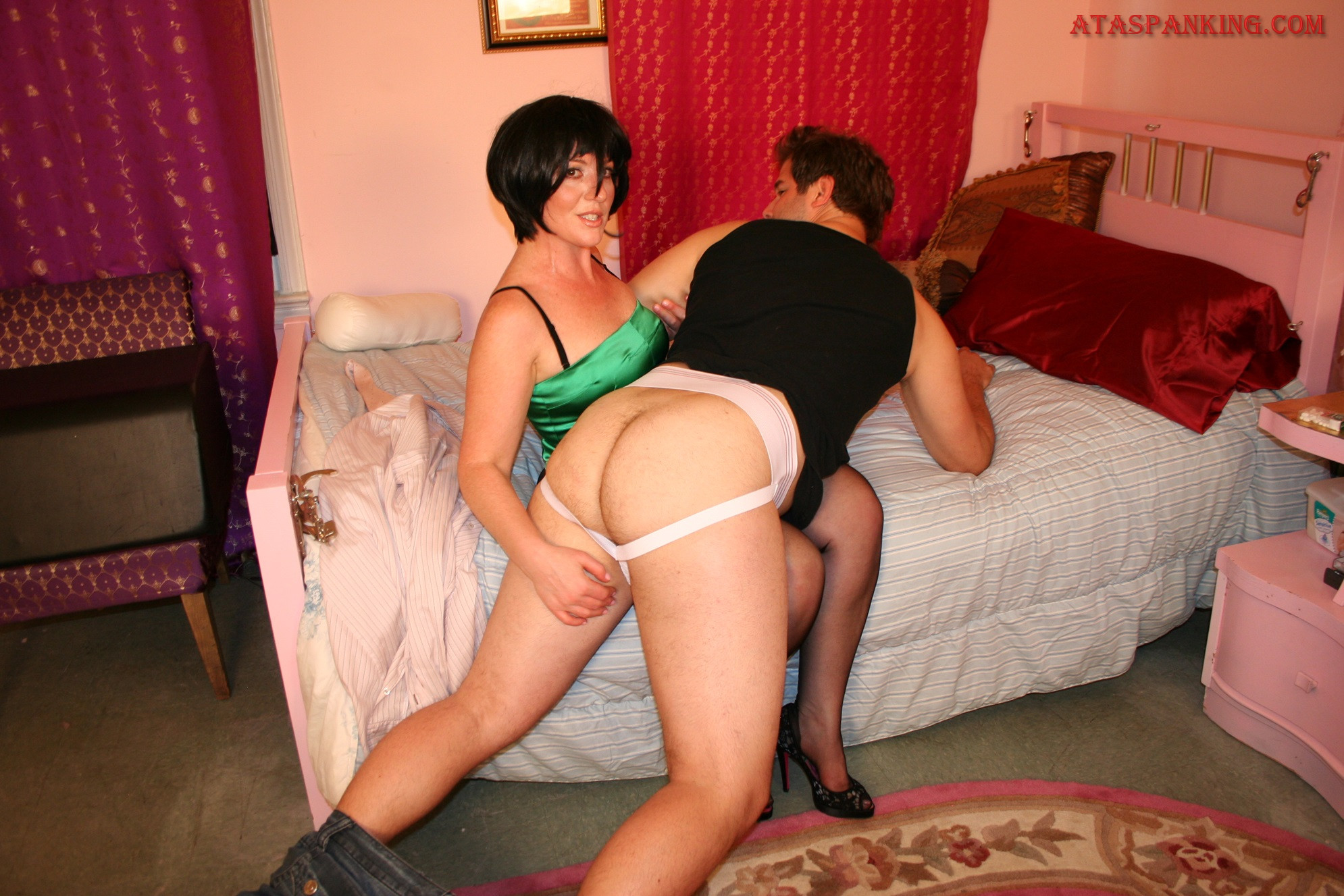 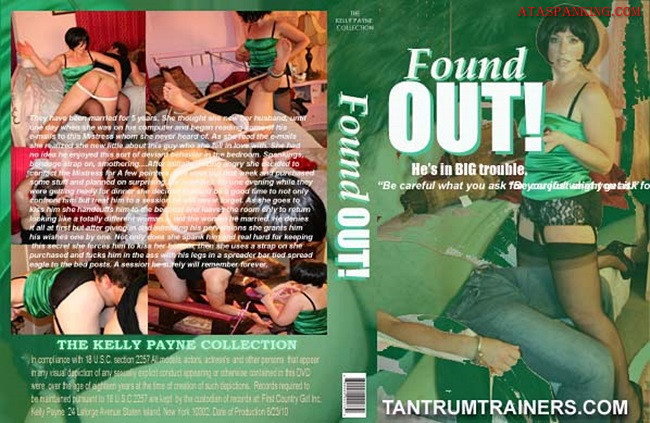 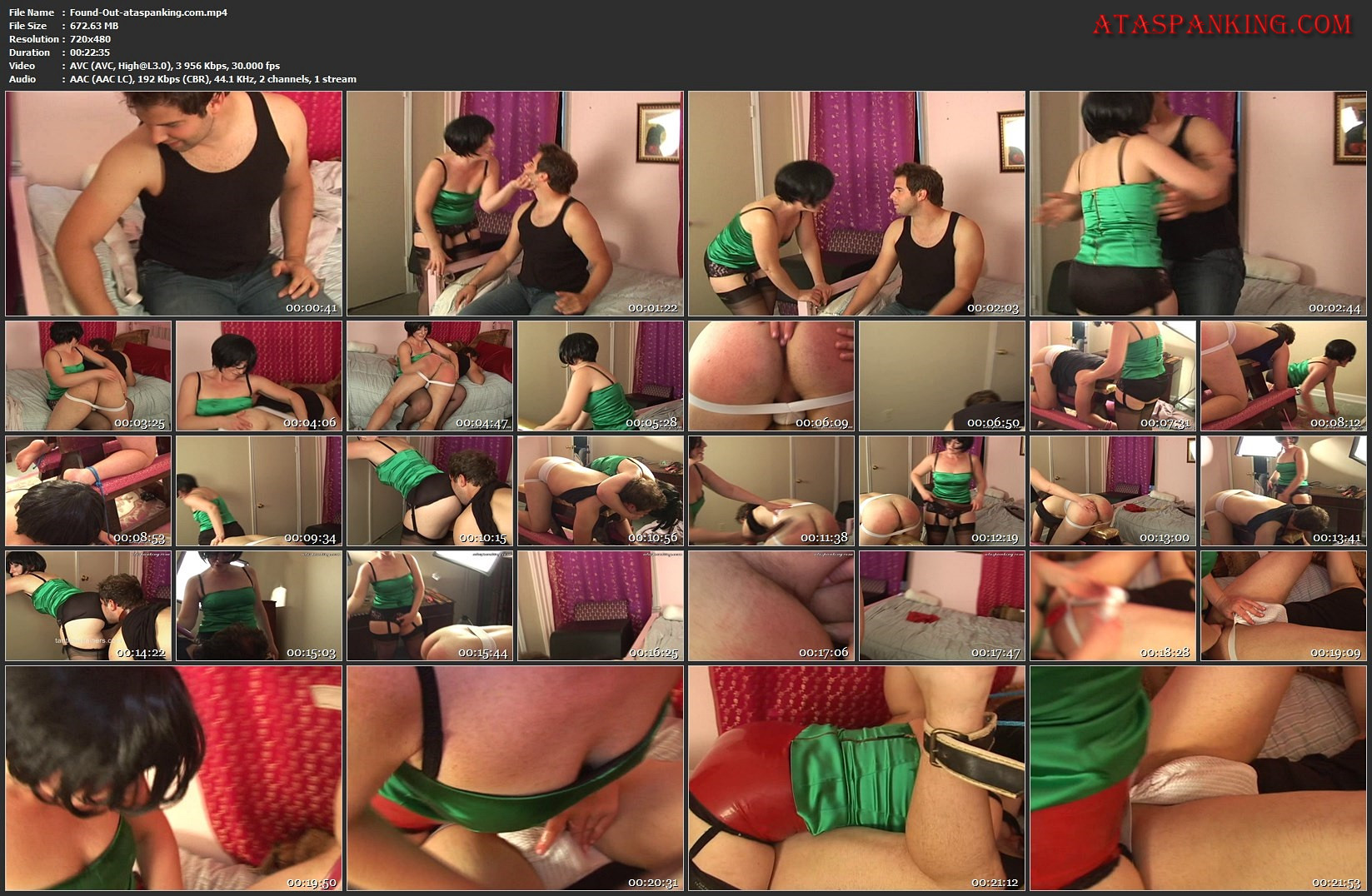 They have been married for 5 years. She thought she new her husband, until one day when she was on his computer and began reading some of his e-mails to this Mistress whom she never heard of. As she read the e-mails she realized she new little about this guy who she fell in love with. She had no idea he enjoyed this sort of deviant behavior in the bedroom. Spankings, bondage strap on. smothering…. After initially getting angry she decided to contact the Mistress for A few pointers. She went out that week and purchased some stuff and planned on surprising her husband.

So one evening while they were getting ready for dinner she decided it would be a good time to not only confront him but treat him to a session he will never forget. As she goes to kiss him she handcuffs him to the bedpost and leaves the room only to return looking like a totally different woman… not the woman he married. He denies it all at first but after giving in and admitting his perversions she grants him his wishes one by one. Not only does she spank him and real hard for keeping this secret she forces him to kiss her bottom, then she uses a strap on she purchased and fucks him in the ass with his legs in a spreader bar tied spread eagle to the bed posts. A session he surely will remember forever.