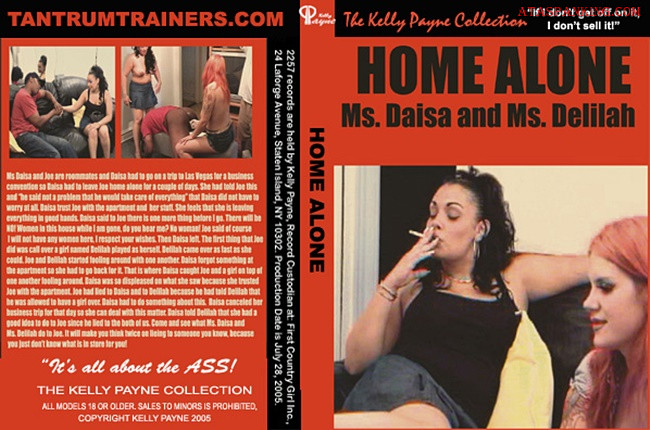 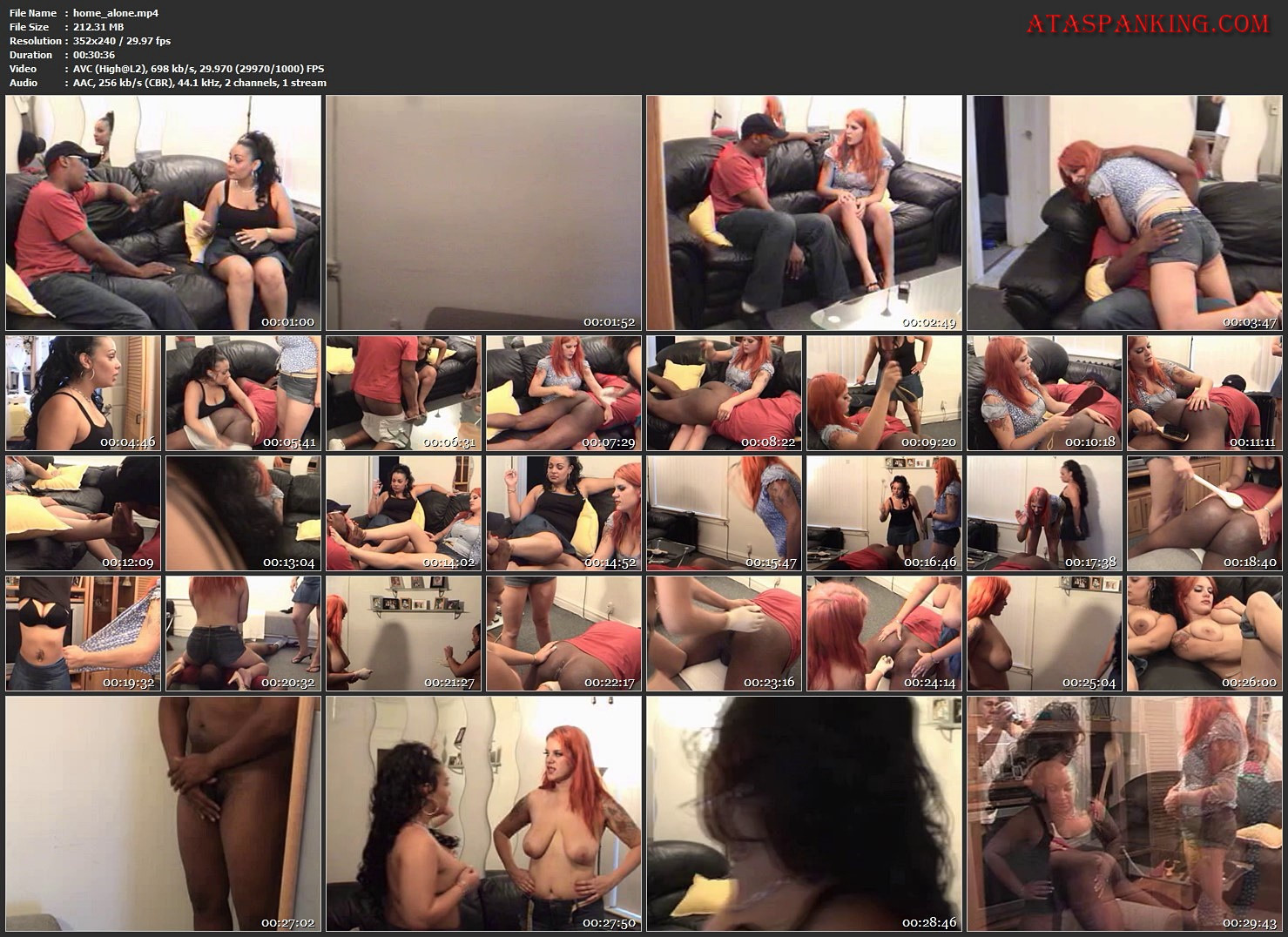 Miss Daisa has a roommate named Joe. Daisa had a very important business convention to attend in Las Vegas, so Daisa had to leave Joe home alone for a few days. She had told Joe this and he said “not a problem”, and that he’d “take care of everything”. So Daisa trusted Joe alone with the apartment and her stuff. She feels that she is leaving everything in good hands. She tells him there will be NO WOMEN in this house while she is gone. Joe said of course of course.

As soon as Daisa left, Joe called over a girl named Delilah as fast as he could. They start fooling around, when Daisa returns, having forgotten something for her tip. Daisa was furious for lying about bringing girls over, and Delilah was furious because he told her she was allowed over! Daisa believes something MUST be done. Daisa cancelled her business trip for that day to deal with this matter. Daisa told Delilah that she had a good idea to do to Joe since he lied to the both of us. Come and see what Ms. Daisa and Ms. Delilah do to Joe. It will make you think twice on lying to someone who trusts you, because you just don’t know what is in store for you!