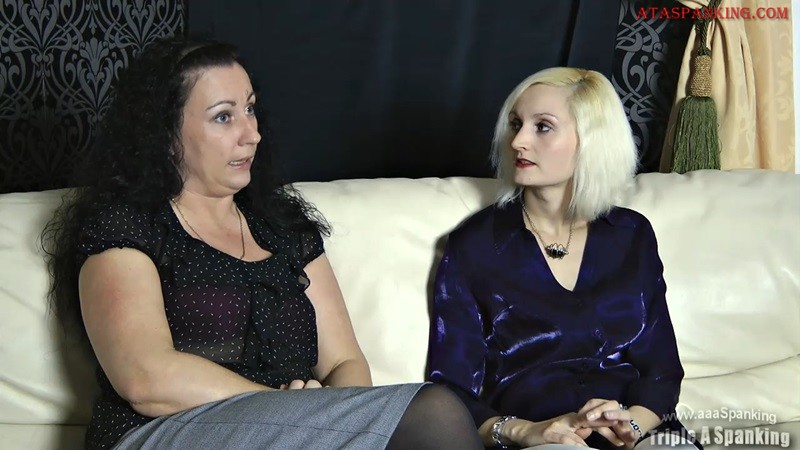 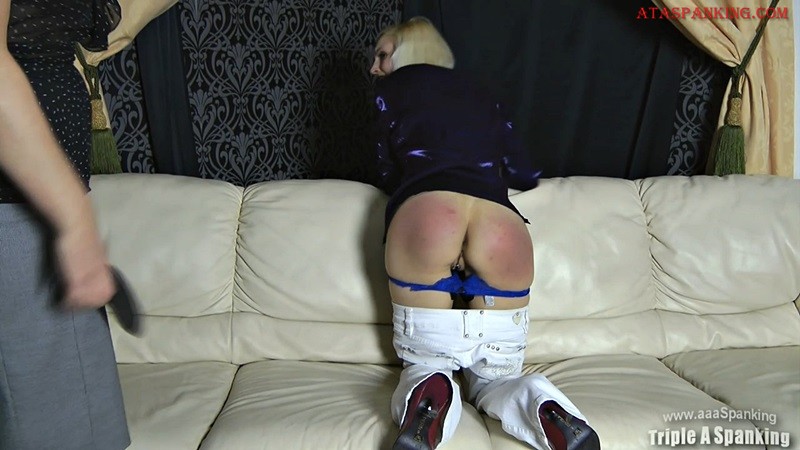 Sara played by Wynter Sky thought she could get away with sneaking in late without her mother knowing anything but unfortunately for her, Mom knows every trick in the book when it comes to badly behaving young girls. Sara knew she was doomed when she was confronted by this fact the next day when she had made a date to meet her boyfriend, the guy that mother had strictly forbidden she hang out with! Instead, the only place poor Sara would be going was over mom’s lap for a good hard spanking on her bare bottom and a scolding she wouldn’t forget. With her tarty panties pulled down, mother finished off strapping her naughty daughter’s bare sore bottom until it was a deep shameful red. To add to her humiliation she was then sent to bed early without supper like a silly little naughty girl! 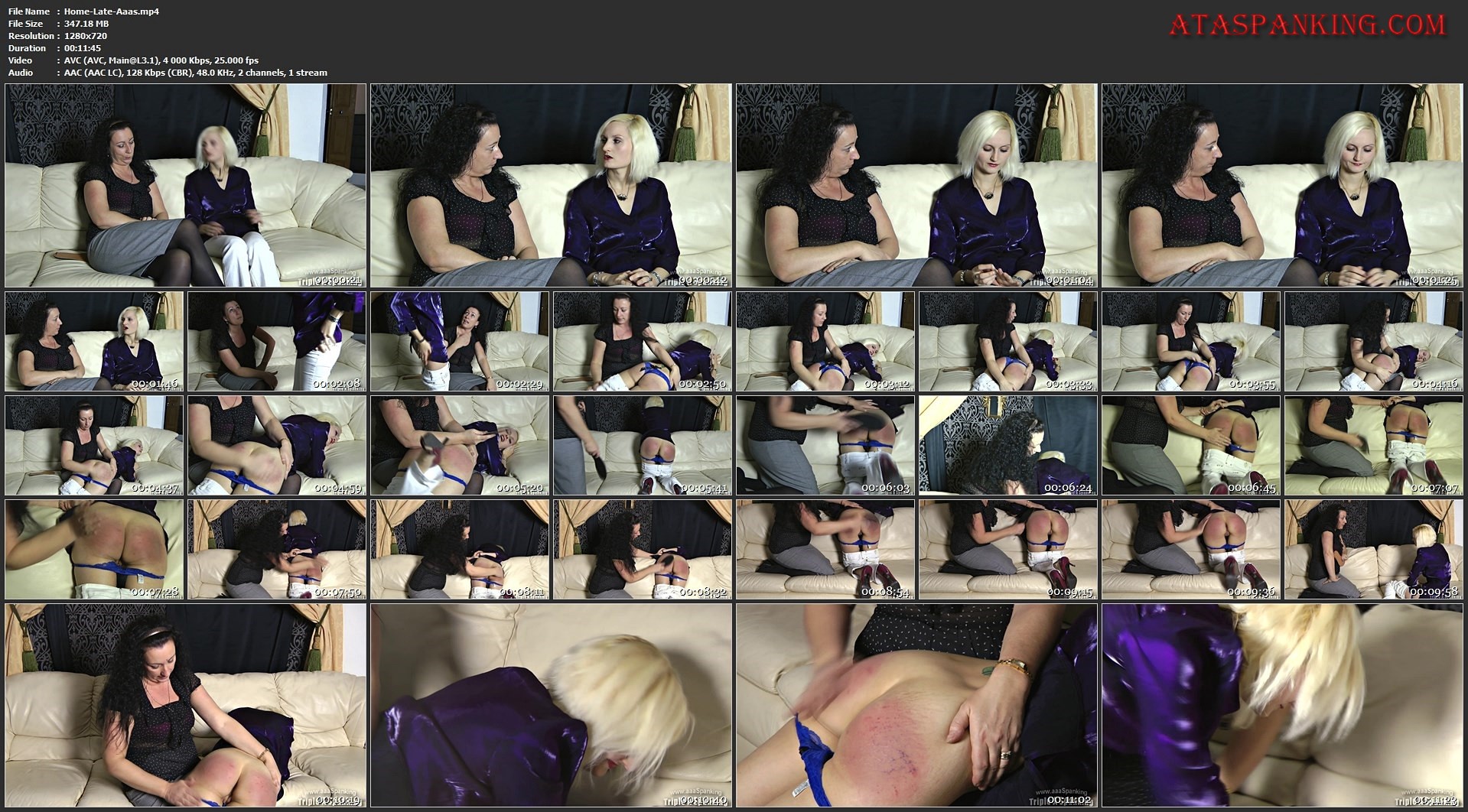