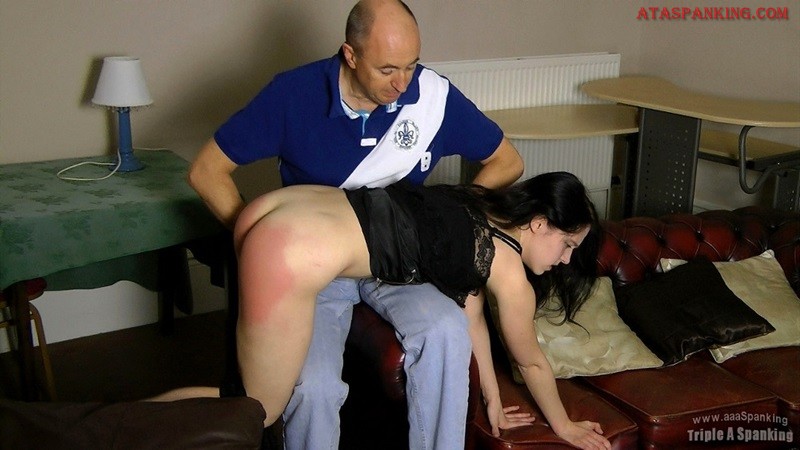 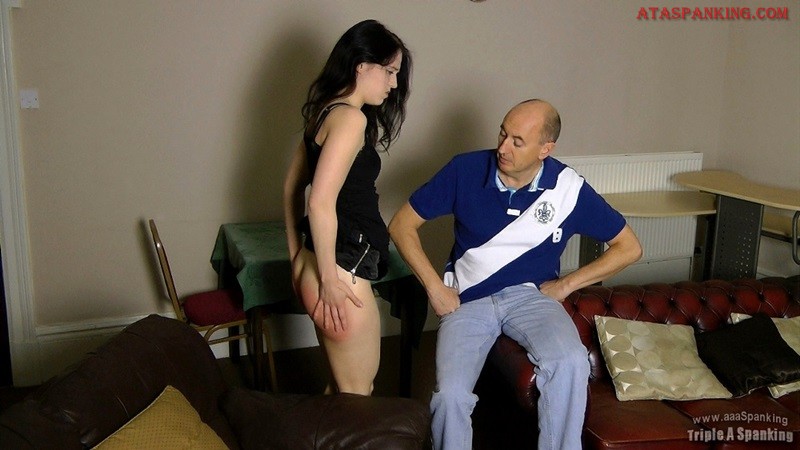 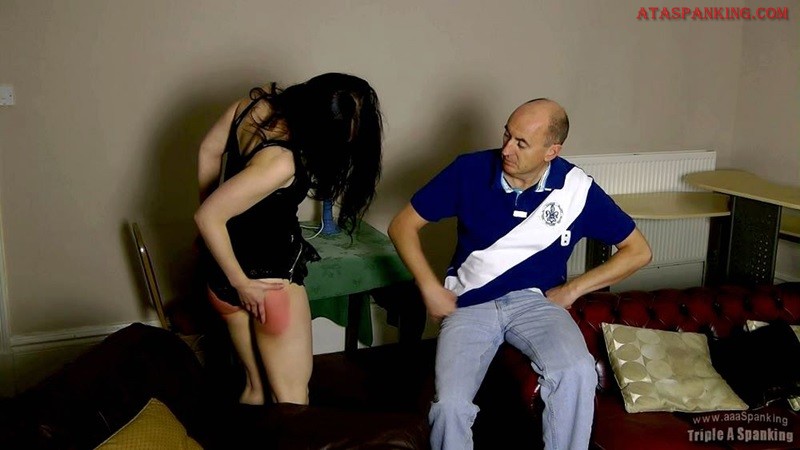 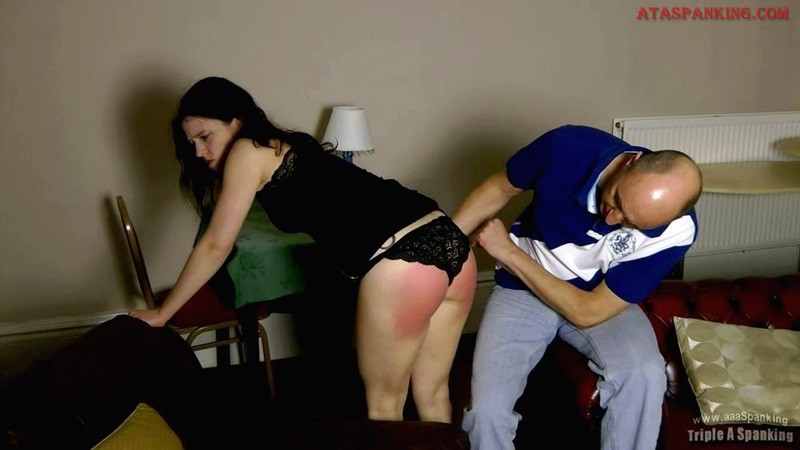 Kami had already been warned about her attitude and the way she treated Uncle Harry’s place like some cheap hotel when she stayed at his so when she returned home drunk and had lied to him about not staying out late, Harry took the drunken brat across his knee for a lesson she might just well remember until the next morning! Why? Because he sent her to bed with a very sore, burning bottom after giving her a short sharp shocking OTK spanking reminder of what would happen when she broke his strict House Rules! Kami’s bottom was just made for spanking and you will not be disappointed one little bit to see her struggle, squirm and complain as that beautiful butt wiggled and turned a shameful bright red over his lap! 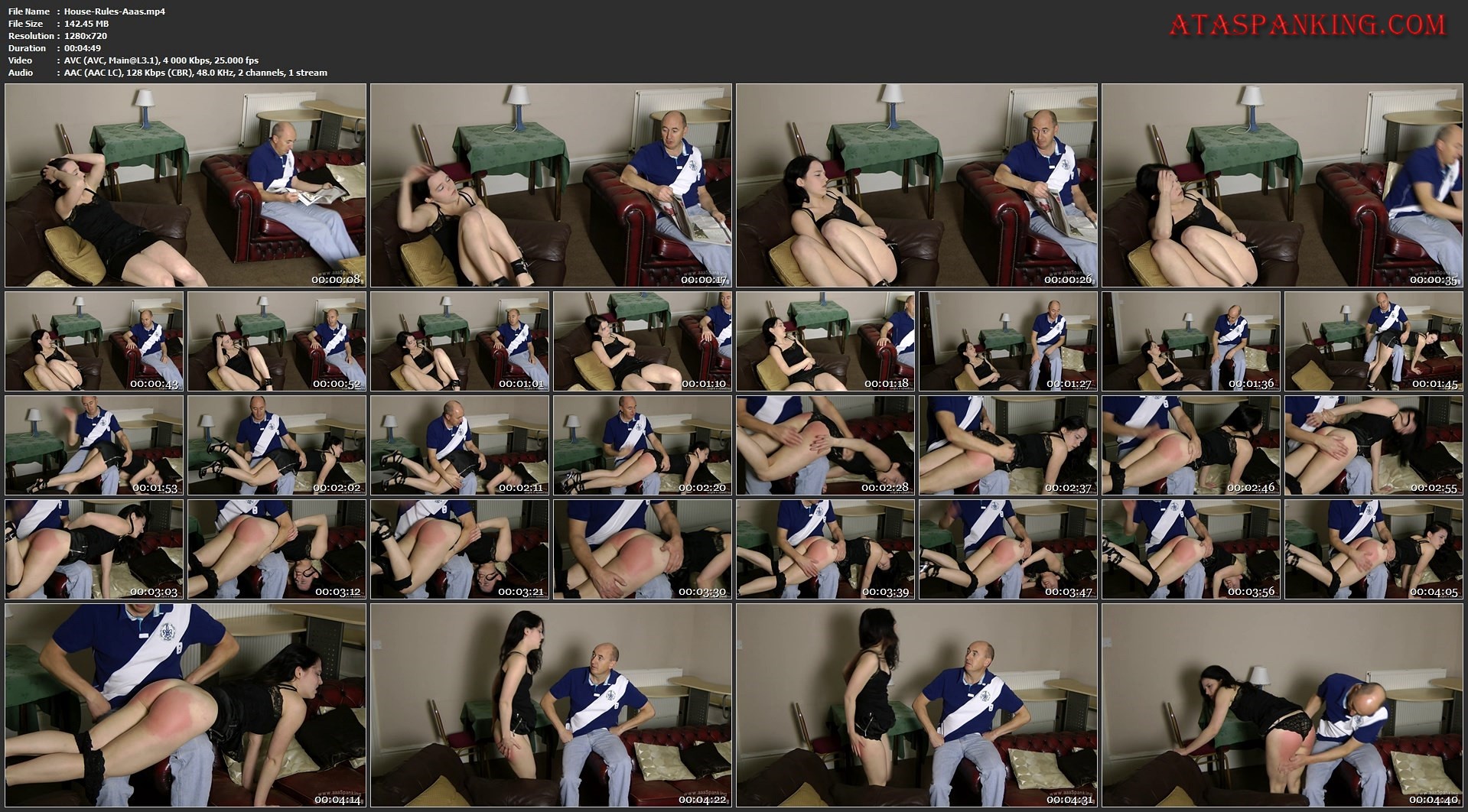