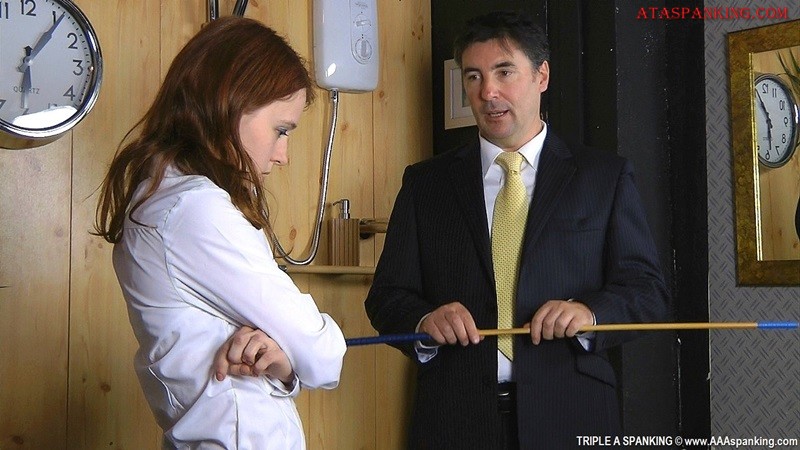 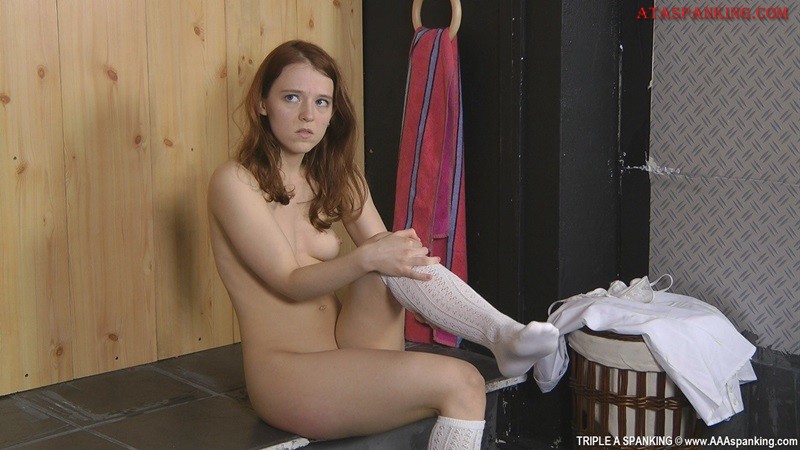 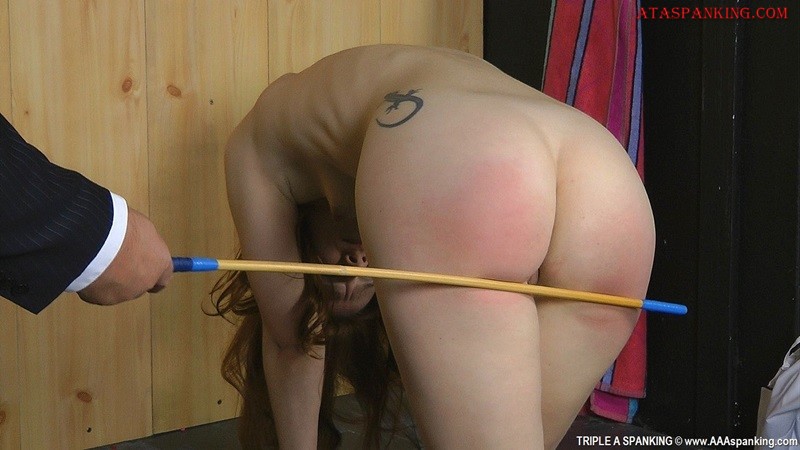 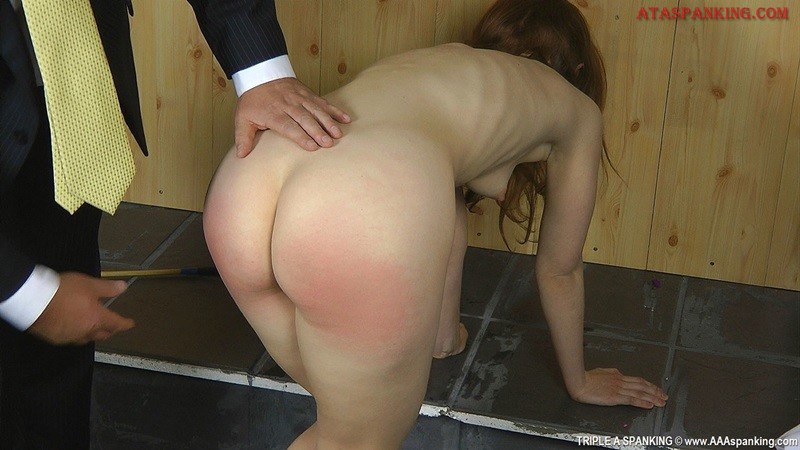 Kami is again detained by Mr Osborne for a far more humiliating punishment in private at the school shower room where no one would hear her cries of pain & humiliation! If she was going to call him a “pervert” then he’d ensure that she’d get an appropriate punishment! Kami couldn’t believe her ears when she heard him tell her to strip completely naked after he had verbally chastised her, but this teacher was serious and she undressed, nervously, as he brandished a thick cane that he then used with great effect leaving visible welts across her pert, trim buttocks! Kami wasn’t being too clever with her backchat now and further humiliation was in store for this badly behaved schoolgirl as Mr Osborne insisted on seeing her shower for his own satisfaction! Girls like Kami should be careful who they berate as a pervert, eh? Enjoy viewing this very naughty schoolgirl punishment film with Miss Robertson stripped, shamed and then made to shower close to tears. 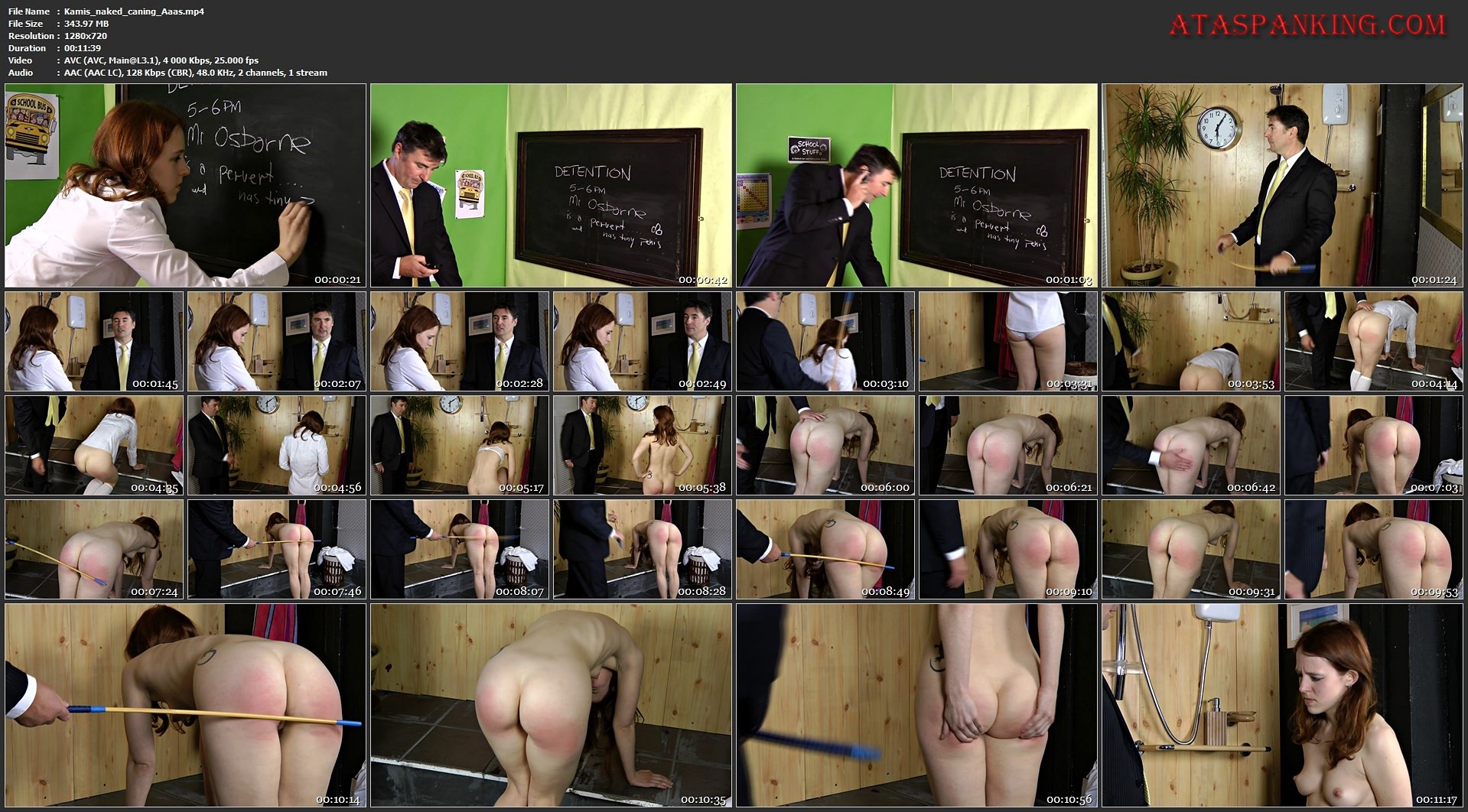