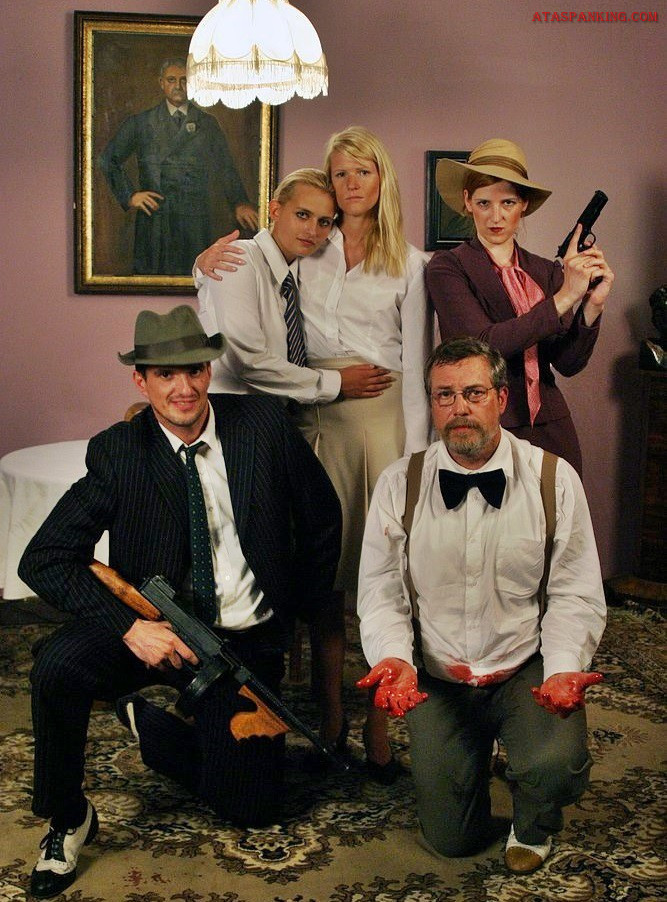 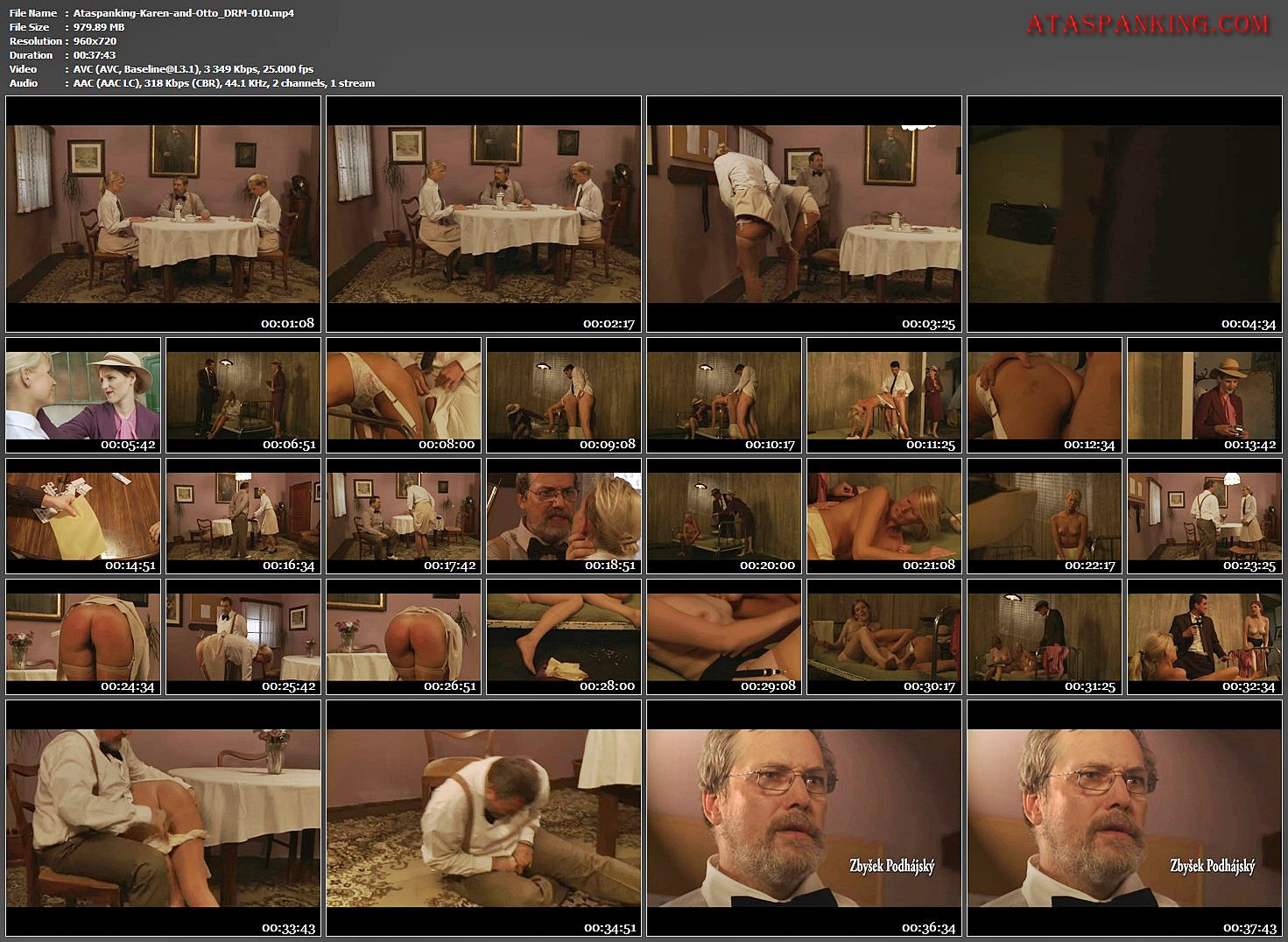 The new movie from the Lupus-Dreams edition is called after it’s main characters – Bonnie and Clyde…. ooops, pardon us – Karen and Otto.

Karen and Otto are an infamous couple of criminals earning their living by many illegal activities such as thievery, bank-robbery, kidnapping or blackmailing.

We’re gonna witness one of their – in many ways unique – operation: a kidnapping of a beautiful, vulnerable blonde girl, a daughter of a bank director….. we mean… really?

The poor girl is locked in the dark cellar, forced to get completely naked and to pose for the photos destined to her father to pay the ransom quickly. During all this, she must bear dishonor, tyranny and raping, to the very edge of her limits.

But as it goes in such cases, during the time spent in the cellar, her relationship to the cold-hearted kidnappers slowly begins to change…At least to one of them. And the one is not Otto…

After a few hesitating foreplays and after having to bear cruel raping by the brutal kidnapper, we finally can watch her peacefully rest on the breasts of seductive Karen. A previously innocent girl, with a body still full of bruises, wants to prove her new lover what she feels – using some very special techniques… and Karen likes it very very much….

In a different flat, we’re about to watch entirely different scenes. A pedantic, peevish uncle, punishes his poor niece by numberless humiliation and beating… This sadist, hiding his hatred to womend behind the mask of a caring relative, uses various punishing rituals to bring up his nieces according to his best conscience.

The poor girl in a school uniform spends a long time kneeling on a grater, she has to put off her clothes in front of the sharp eyes of the lecherous old man, so he can see even the secret places of the girl’s body, and moreover – she’s being spanked on her, previously virgin white, bottom. And at the end she is told to bring the hated heavy belt, hanging on the wall, to put off her panties, stick up her poor bottom and then crying and screaming count the strokes of the endless belting…

But what’s gonna happen after some time – when those two timelines will connect together? What will happen with perverted Otta, what will be the next step of the sadistic uncle, what fate will have both nieces, when… When the story takes the end it should have. All this you can see in the new Lupus Pictures movie called Karen and Otto.

Previous The Last Case of Dr. Freud (LP-026) Lupus Pictures
Next The latex nun of the Spanking Order – Full Film – My Dirty Hobby