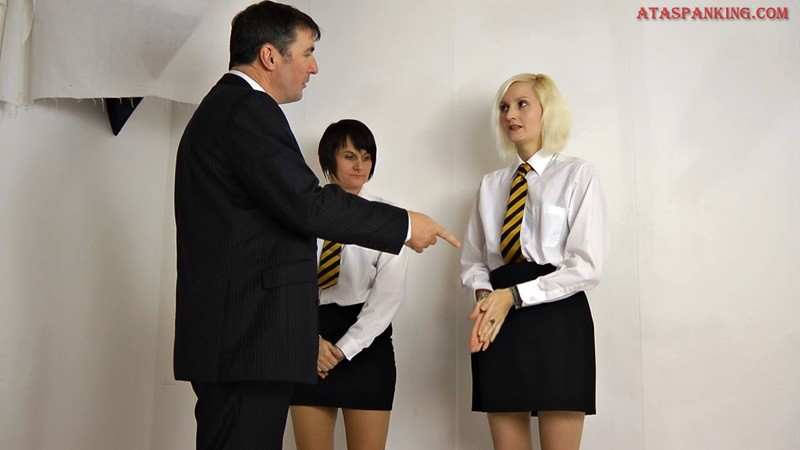 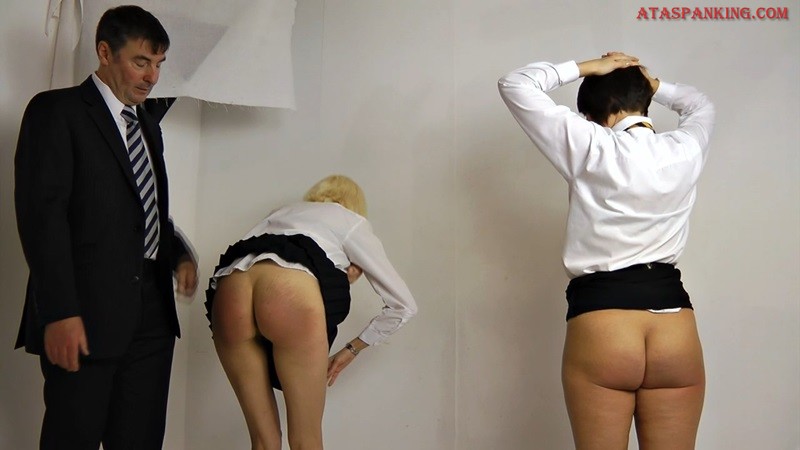 The Detention Room is hidden deep in the basement of the school where Mr Osborne carries out his sadistic ritual schoolgirl punishments! This time these senior girl offenders are waiting for him for uniform infractions as well as the usual collections of late notes & smoking offenses that infuriate all the teaching staff! Even when the girls are confronted by sleazy Mr Osborne, always on the look out to find some excuse to punish his girls, they don’t realize just how humiliating their latest punishment is going to get! The regulation knicker rules are seriously flouted which earns them confiscation of their wretched slutty underwear & Mr Osborne makes them wear the white cotton knickers of shame as he spanks then paddles the girls until he is satisfied that they can return home with throbbing sore red bottoms! This features some humiliating withering banter with hard no nonsense red bottomed discipline! 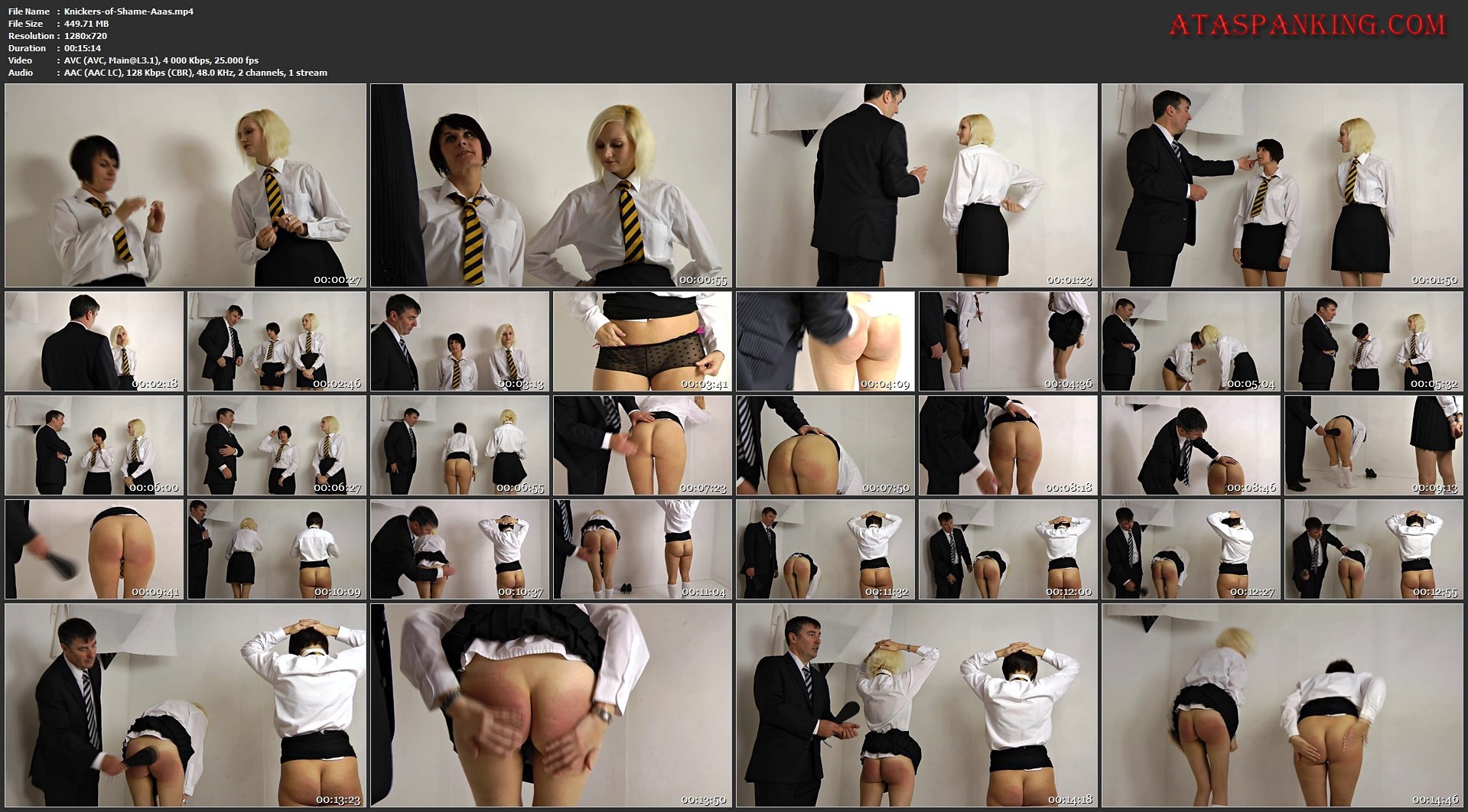