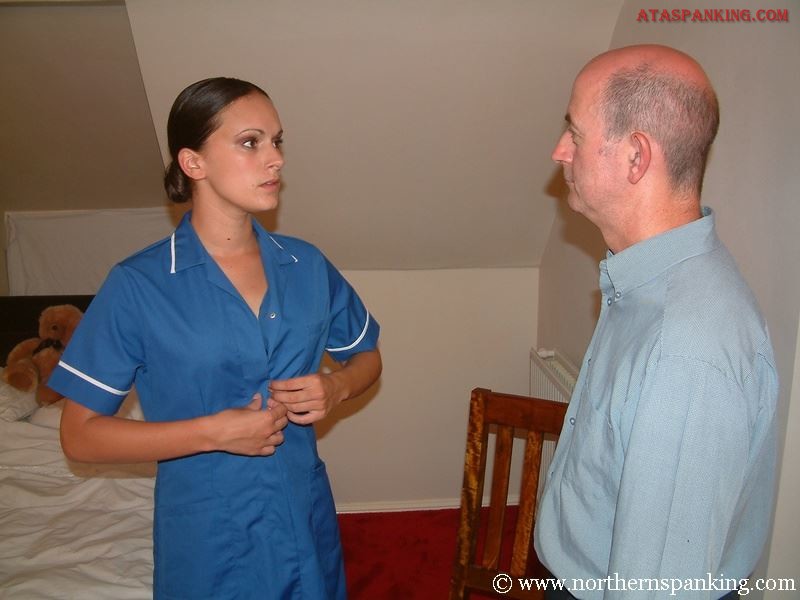 Michael is sick fed up of his wife coming home later and later each evening from her job as a nurse at the hospital. Having spent the day trying to track her down he gets suspicious and confronts his young wife to find out exactly what she’s been up to. Her moonlighting job takes him completely by surprise but having a wife who is a spanking model in her spare time certainly livens up their marriage! 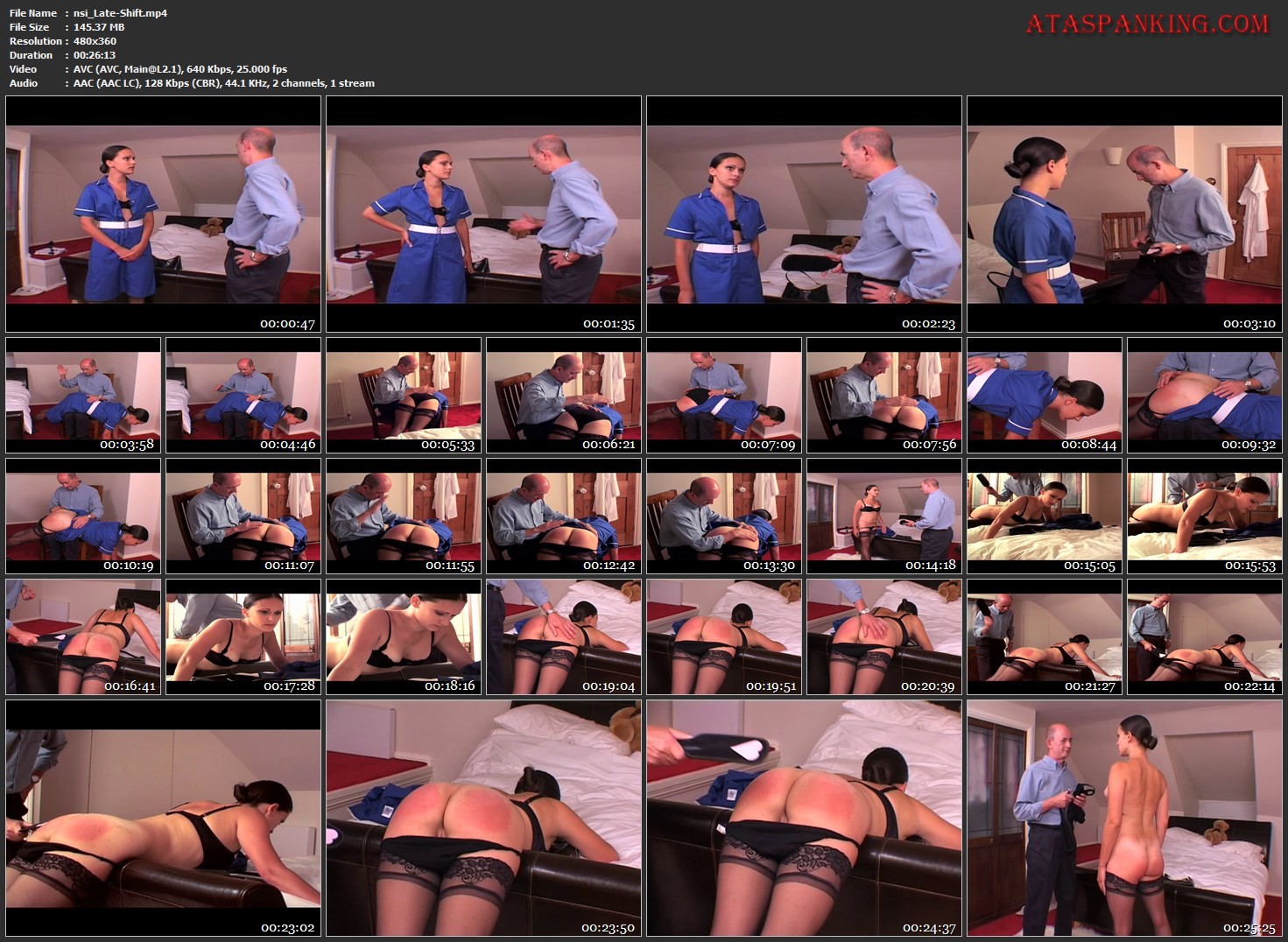