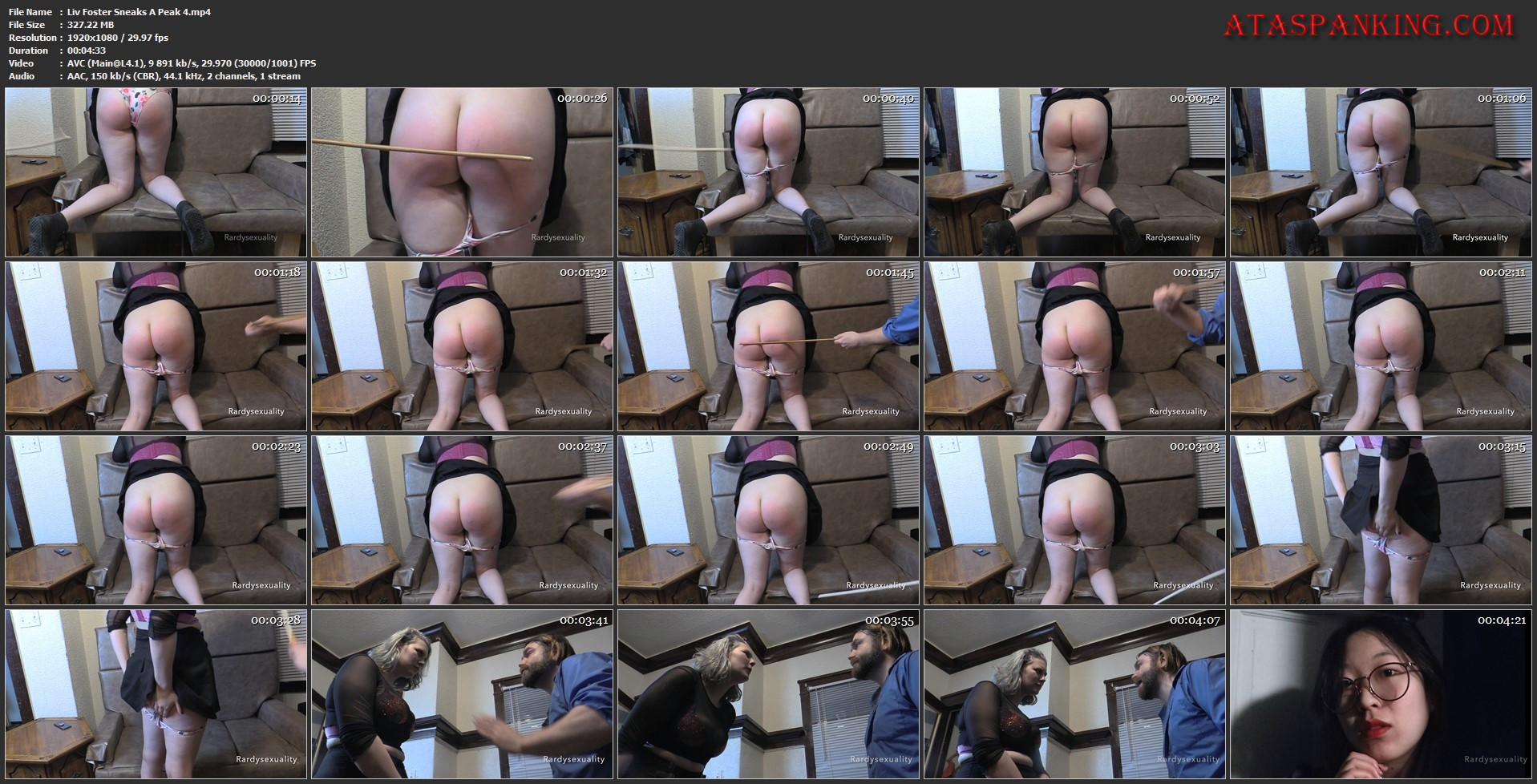 A joulouse broken hearted Liv Foster sneaks into The Summer Peoples home to see what things are like sense the she had been kicked out, dumped, kicked to the curb! Liv never told anyone she had an extra extra set of keys. she has been watching the social media and knows Daddy doesn’t get back for a few hours, what’s the harm in taking a look Liv thinks. She has the thought to dress up in some new sexy cloths that she bought to go on dates with new Daddy’s just in case she gets caught. The looking around is fun till she comes across a picture of Liz. Who is THIS she wonders!!! I’m going to wait for DADDY NOW SHE THINKS!!!! Part one is getting caught and spanked while fighting Part two is lifting that skirt to find panties that Liz also has! and spanked even more Part three is bare bottom still trying to Liv to understand you can’t break into homes Part Four is finally caned into understanding that you can’t break into peoples homes. 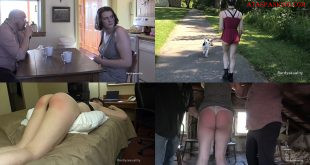 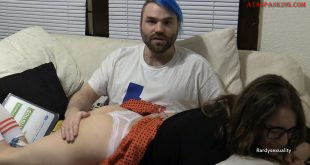