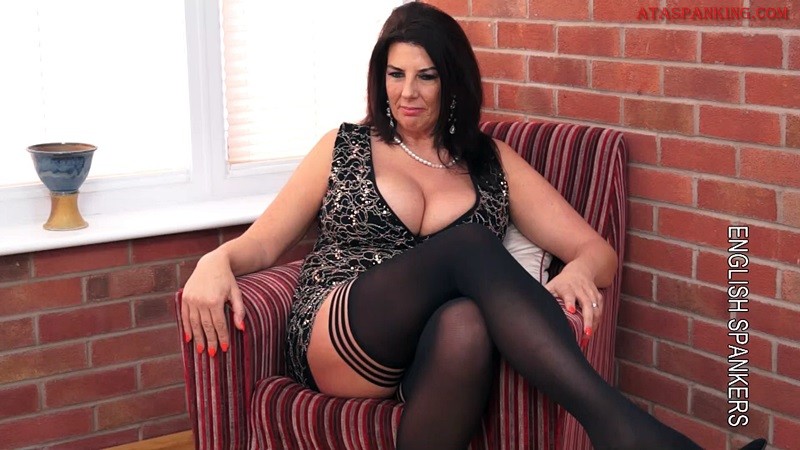 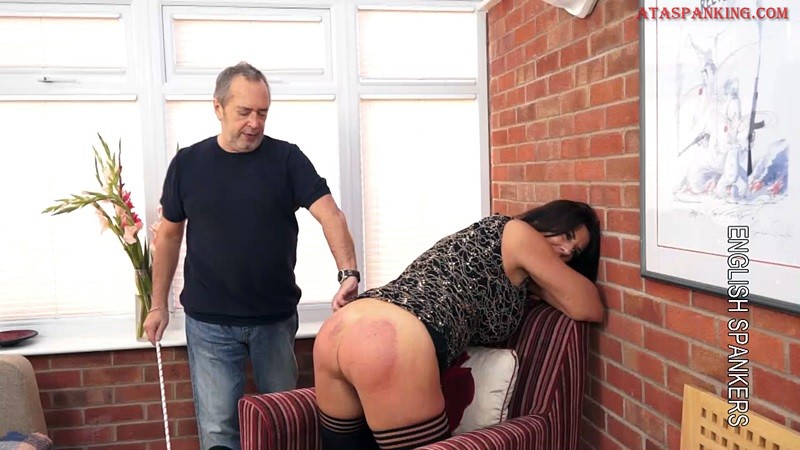 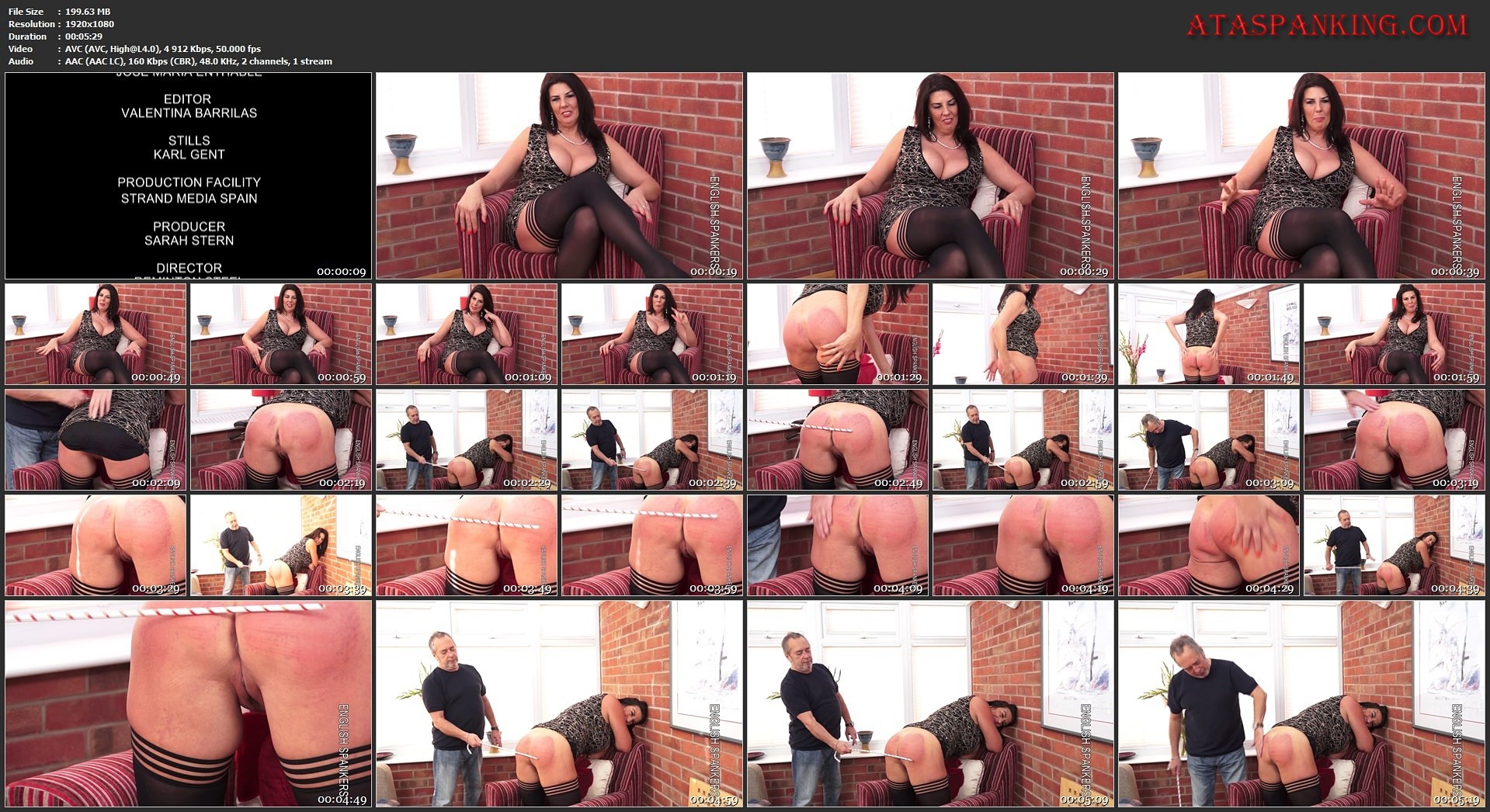 Lulu was having something of a dream in which she was paddling her bottom and then her husband took over. Well that�s all a bit improbable but what is for real is his reaction at seeing his wife with her bottom stuck in the air and just asking for it. Having easy access to a cane, we gave it to him, he preceded to give his wife just what he assured us she had been needing for years, a real good hard caning, just take a look at her marked bottom for the proof of this. Smashing film of this top model in her only caning video. 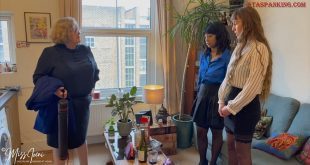 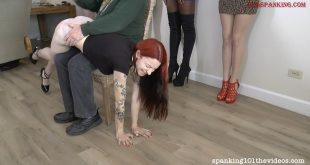 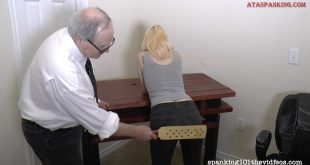 Naughty Ava Nyx has already been soundly spanked twice, and now she is sent back …