No Pain No Gain – Aaaspanking Triple A Spanking 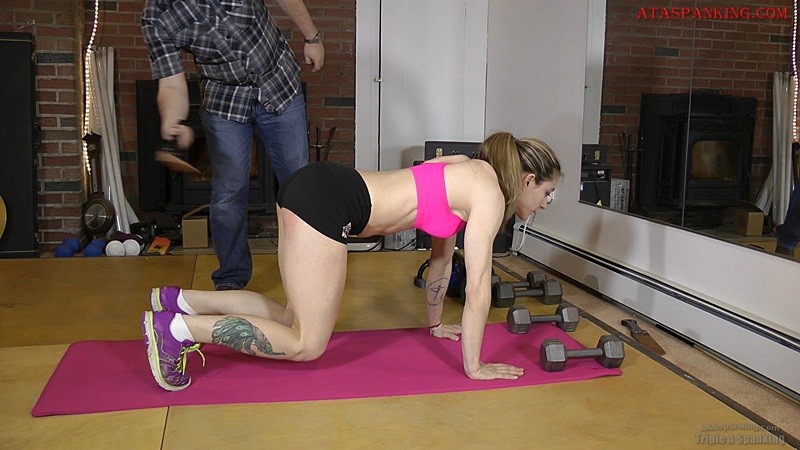 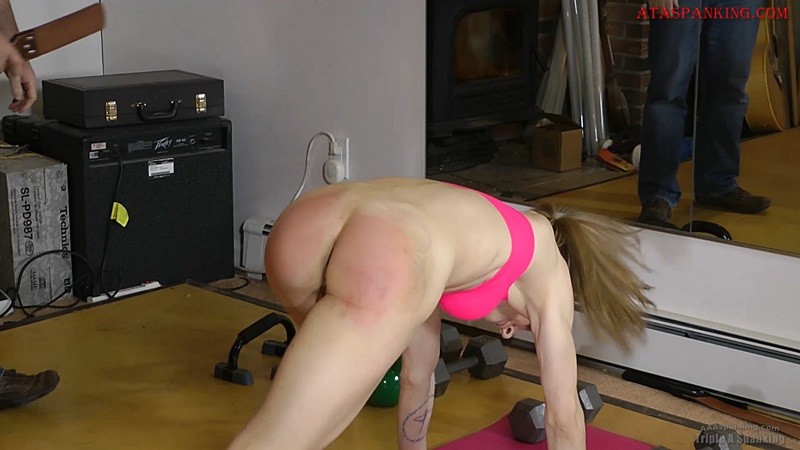 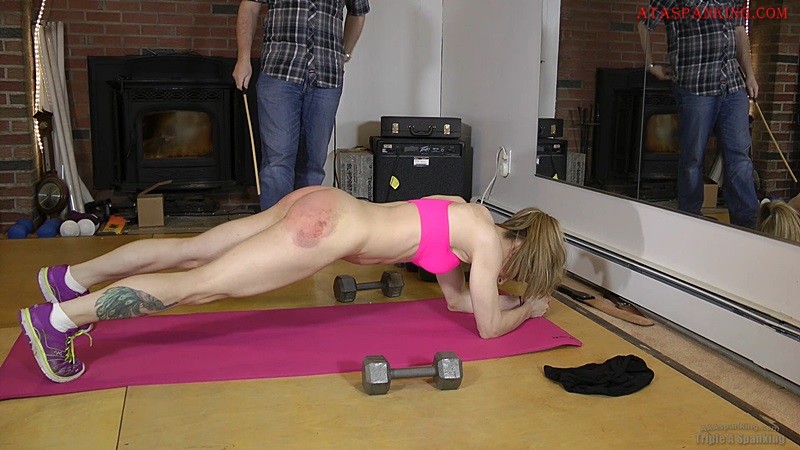 No Pain No Gain – Aaaspanking Triple A Spanking

Lily Swan given a hard caning

Lily was supposed to be weight & strength training at her coach’s basement gym for the competition that was coming up. She knew that coach Osborne got results by any means possible which was why she stuck by him even though she had recently fallen out of line & had been punished with various spankings! This was because she had not been following his strict regime set for her. She thought she knew better using PiYo techniques when he had forbidden them in her final build up. He left Lily alone to continue her training & she reverted to her PiYo techniques but she had forgotten that he used a CCTV device for their training sessions. When he saw what she was doing on the monitor upstairs he decided she had to have one final humiliating wake up call as he was going to punish & mark her this time so she’d either learn or end up at the competition with fading bruises – her choice! He strapped her hard making her perform her precious PiYo moves before using the cane whilst she reverted to Abs & Core Strength exercises such as The Plank which was made so much more difficult with the cane biting into her very sore red welted bottom. This is an unusual & severe punishment film starring the very fit Lily Swan! She insisted that she wanted to film & take this hard discipline session – so this is what you get to see in this amazing video. 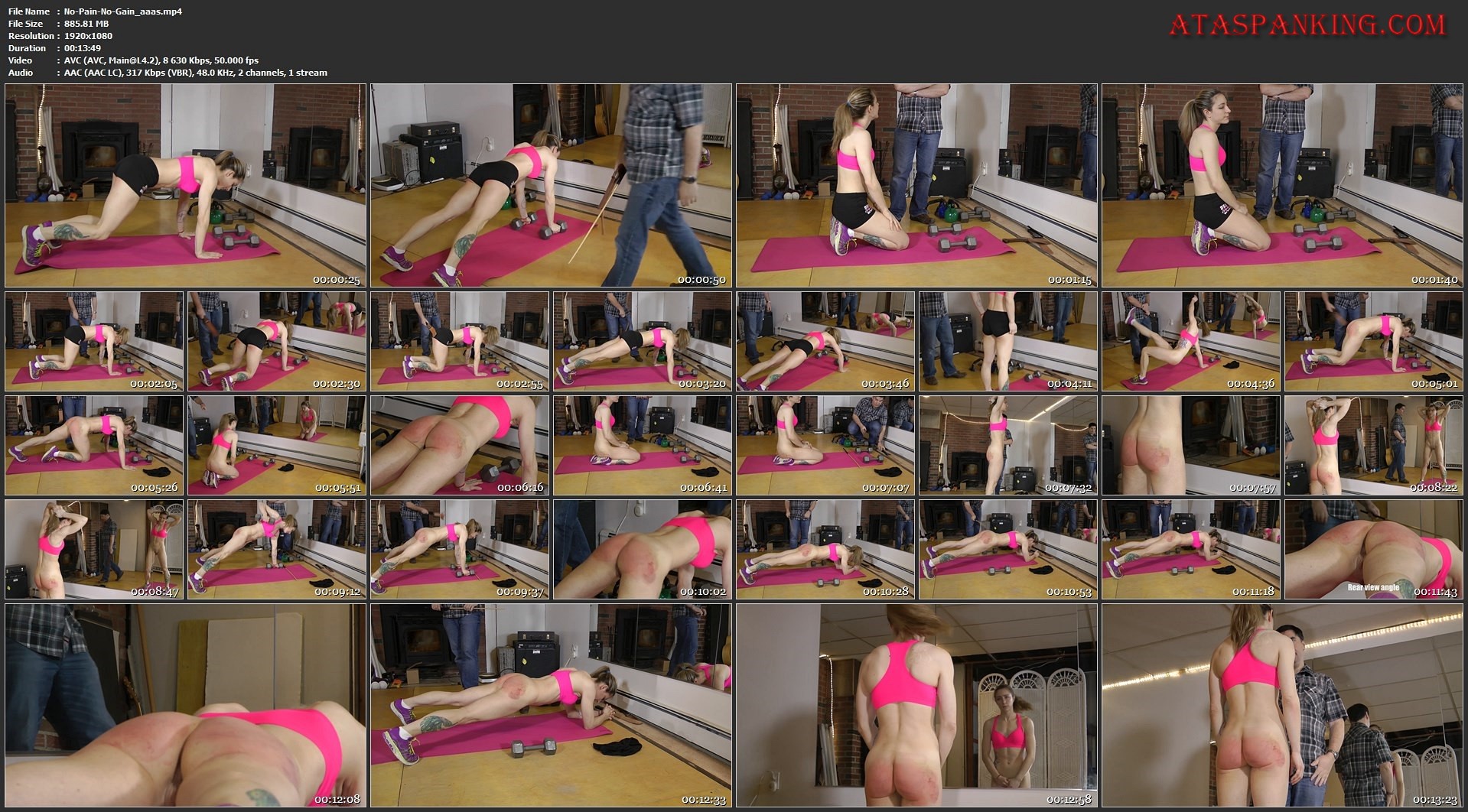