Out On Dissability – Kelly Payne Collection 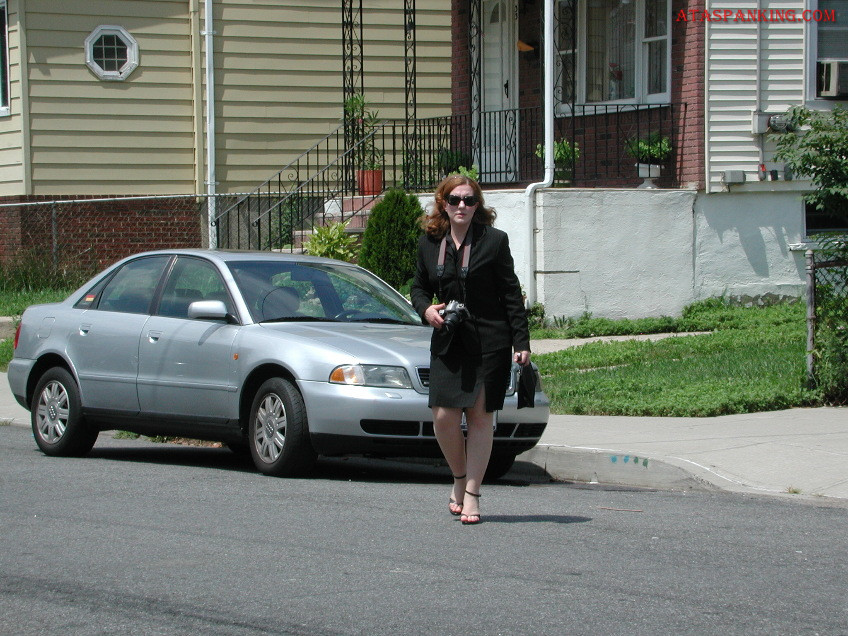 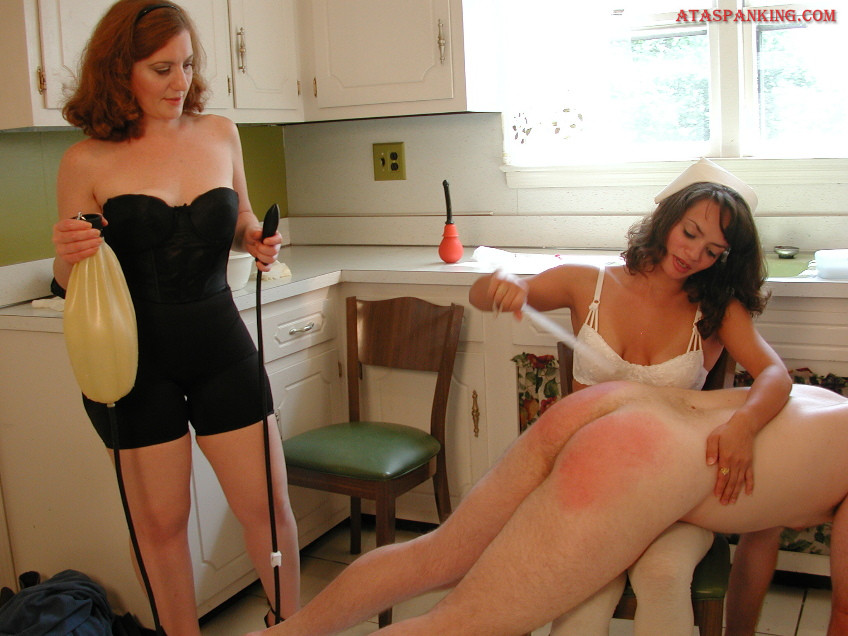 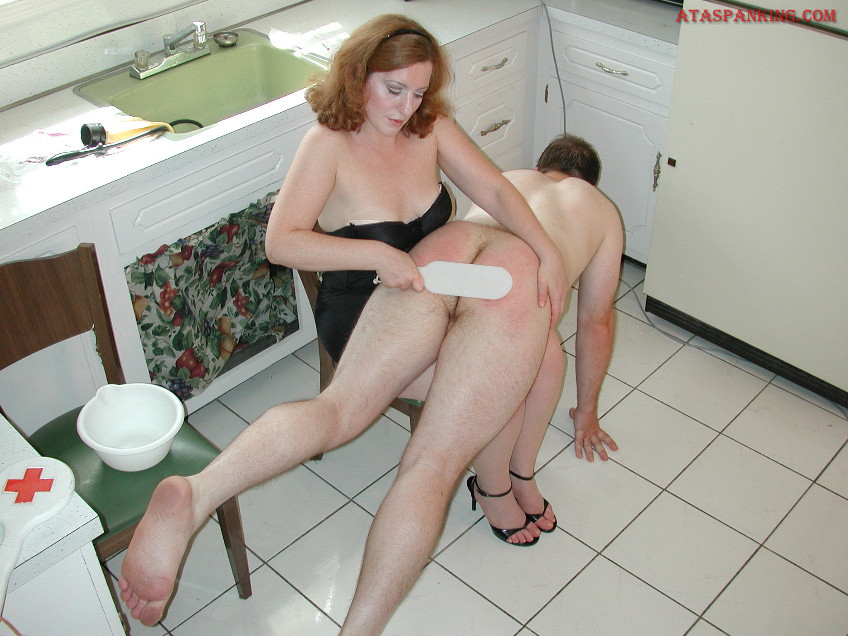 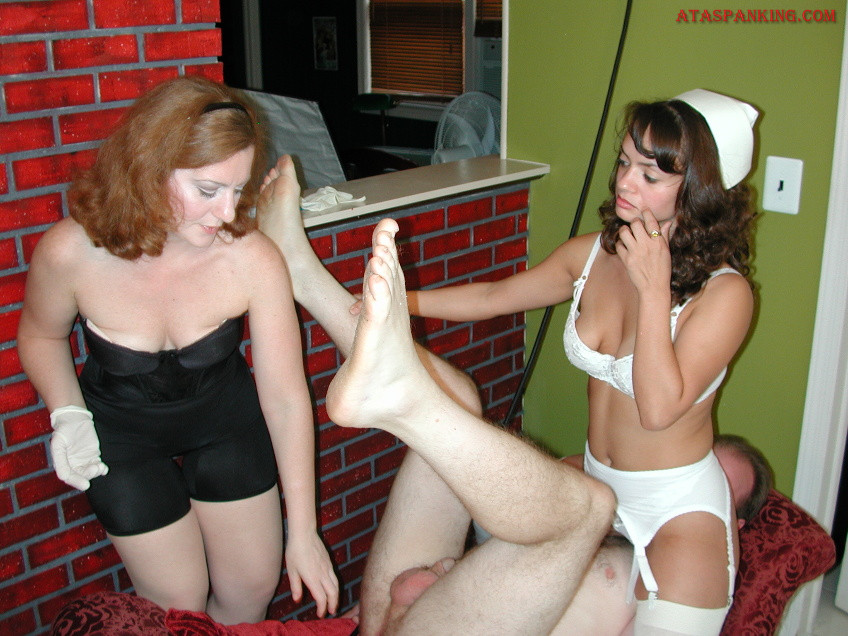 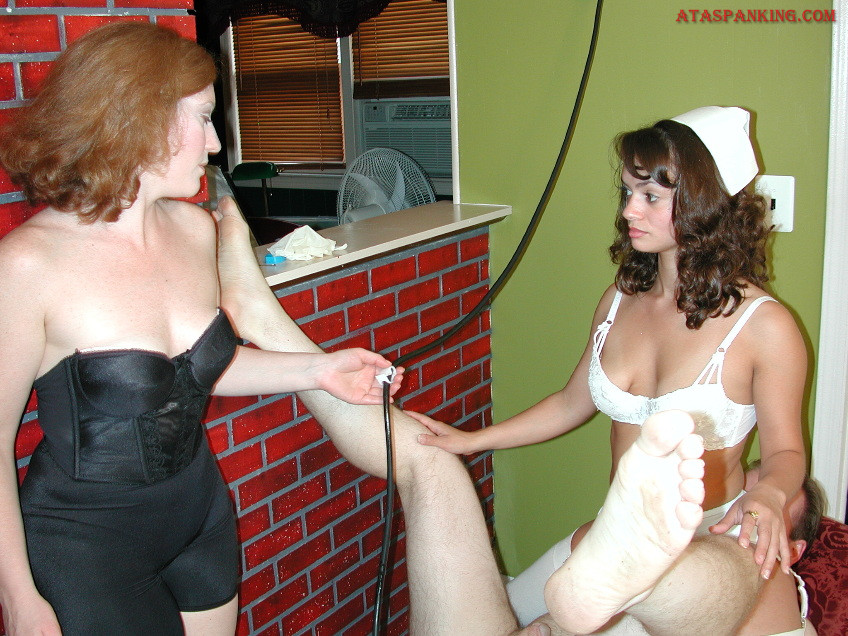 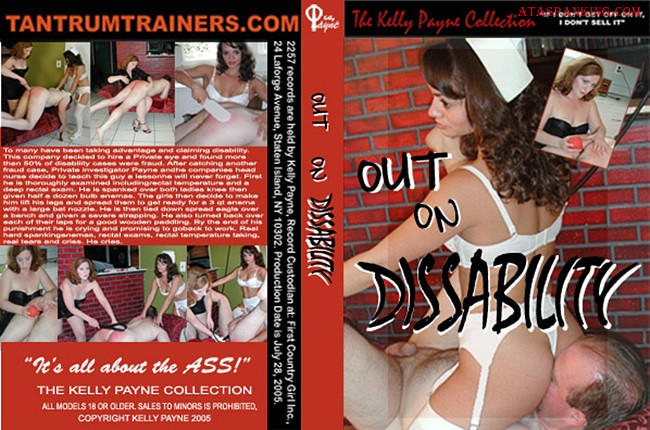 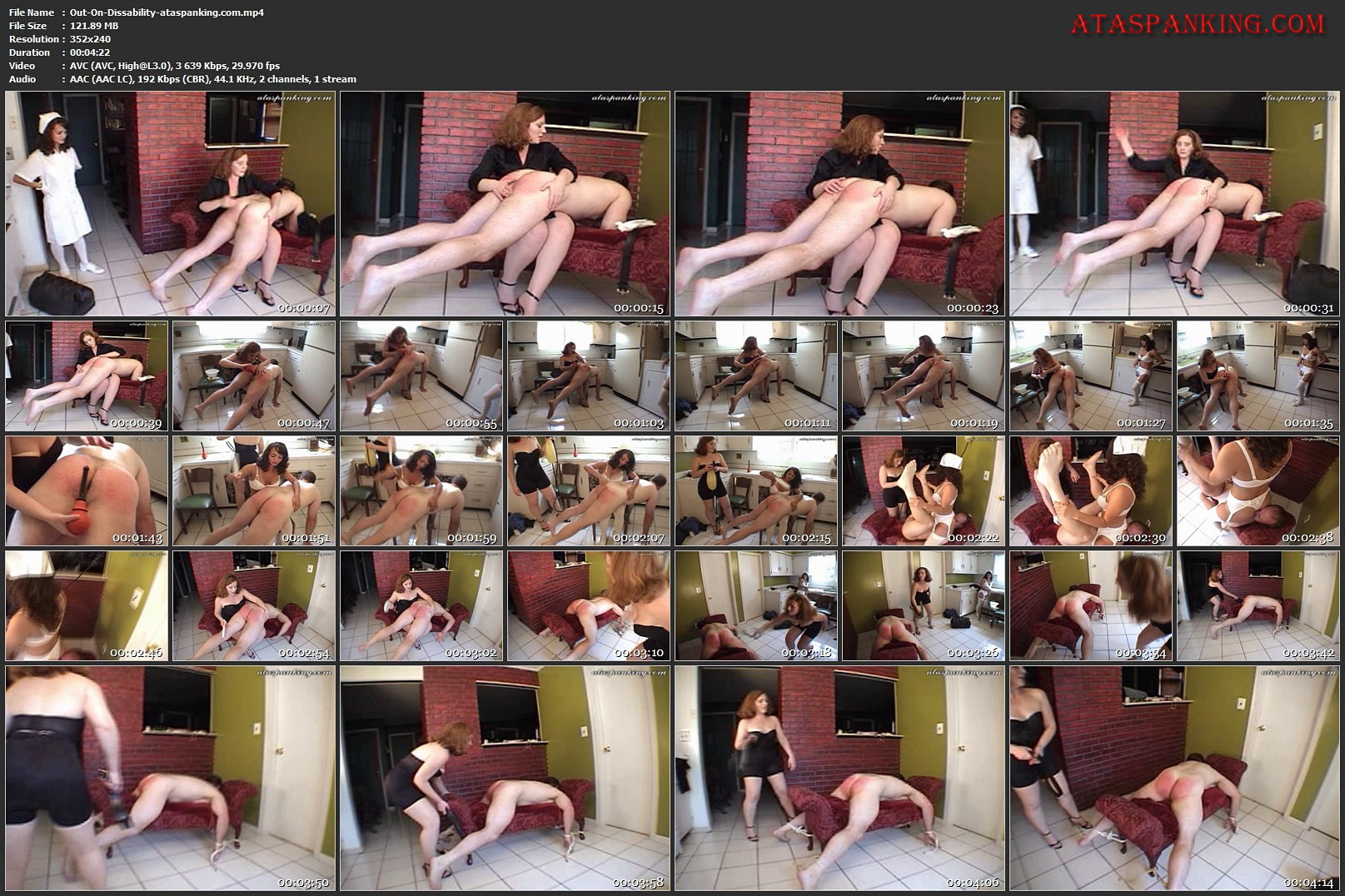 To many have been taking advantage and claiming disability. This company decided to hire a Private eye and found more than 50% of disability cases were fraud. After catching another fraud case, Private investigator Payne and the companies head nurse decide to teach this guy a lesson he will never forget.First he is thoroughly examined including rectal temperature and a deep rectal exam. He is spanked over both ladies knee then given half a dozen bulbenemas. The girls then decide to make him lift his legs and spread them to get ready for a 3 qt enema with a large bat nozzle. He is then tied down spread eagle over a bench and given a severe strapping. He also turned back over each of their laps for a good wooden paddling. By the end of his punishment he is crying and promising to go back to work. Real hard spanking, enemas, rectal exams, rectal temperature taking, real tears and cries.