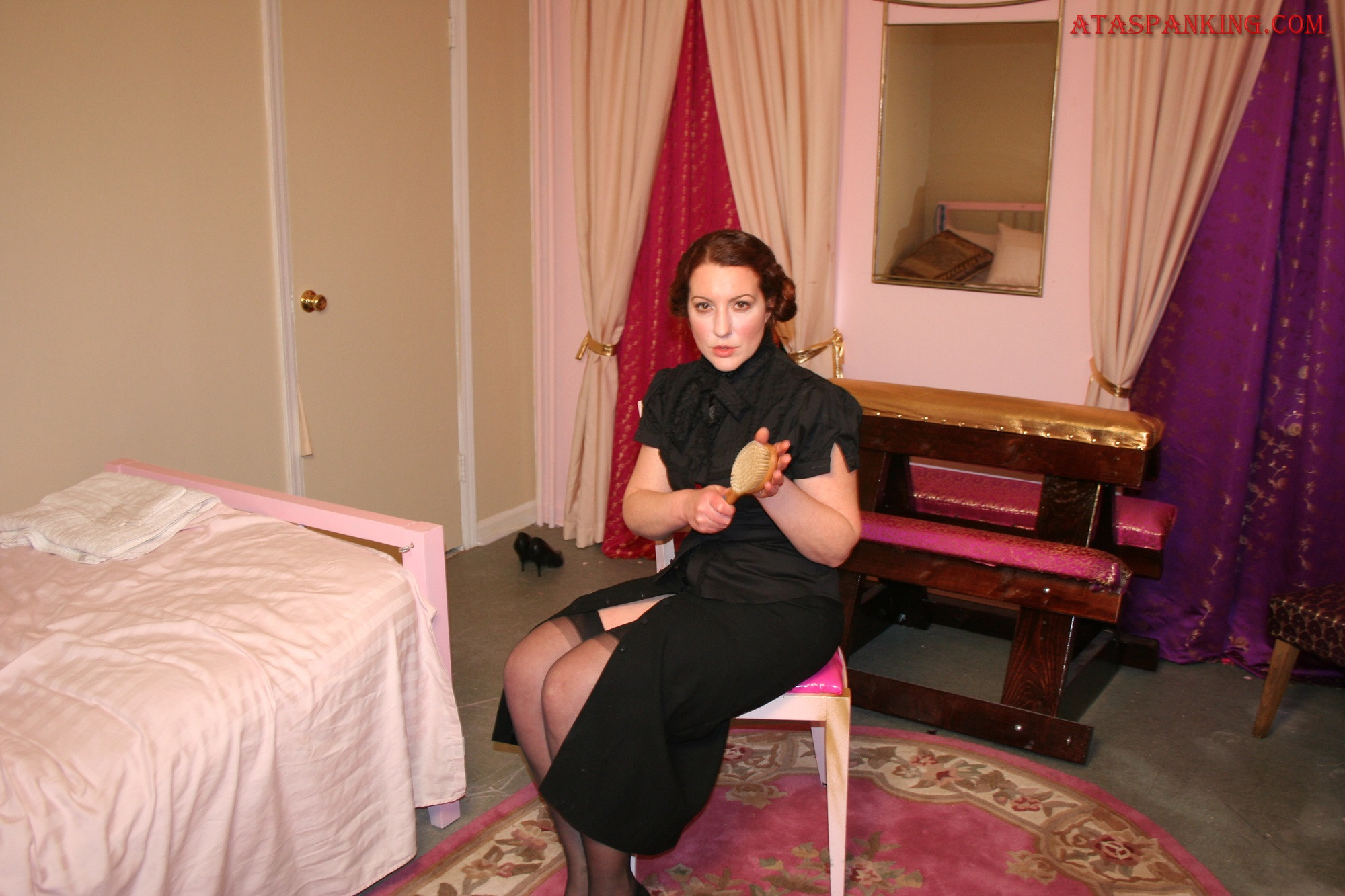 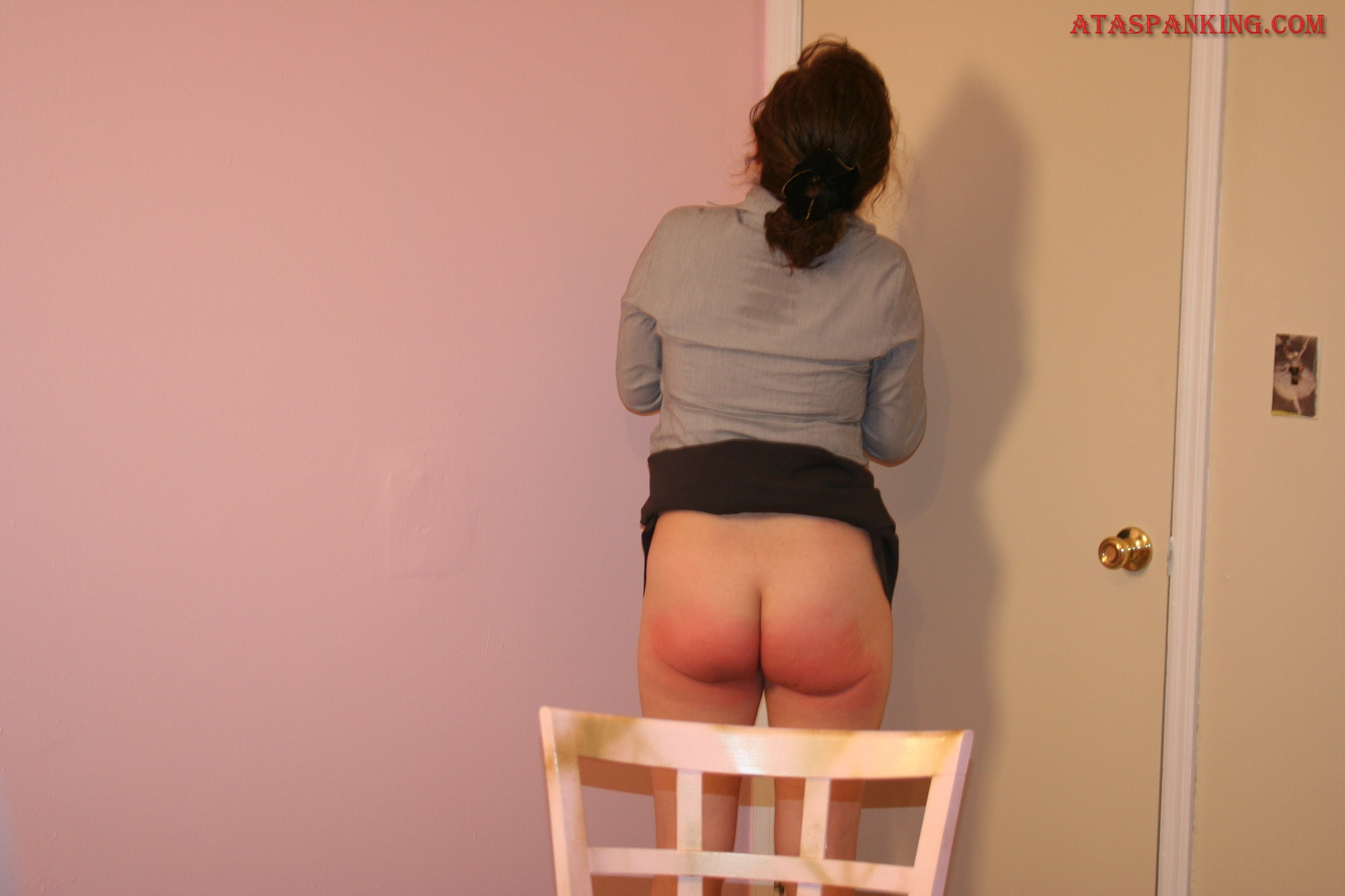 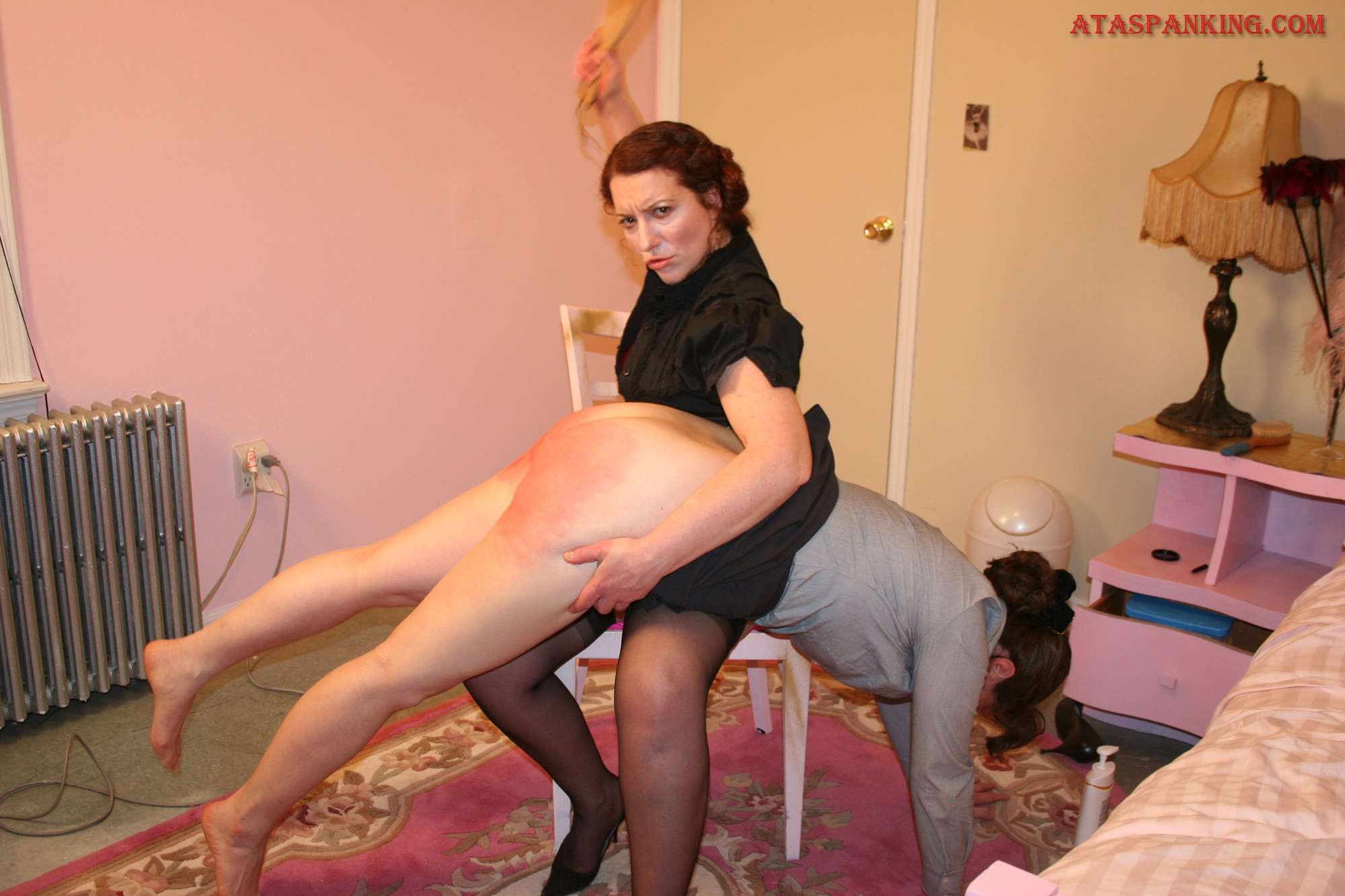 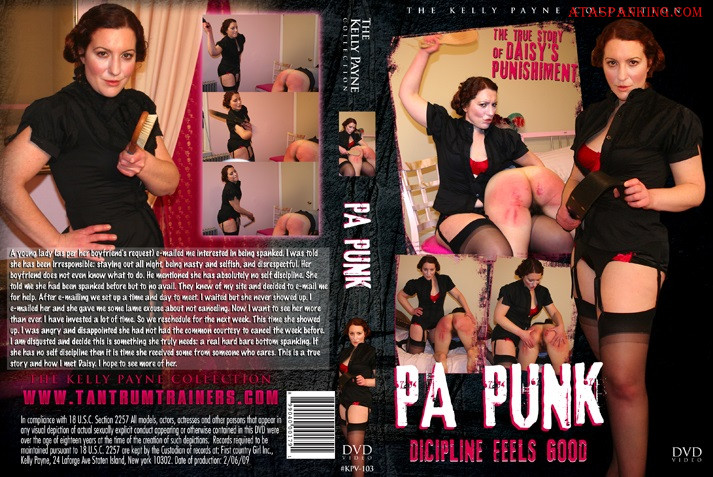 A young lady (as per her boyfriend’s request) e-mailed me interested in being spanked. I was told she has been irresponsible: staying out all night, being nasty and selfish, and disrespectful. Her boyfriend does not even know what to do. He mentioned she has absolutely no self discipline. She told me she had been spanked before but to no avail. They knew of my site and decided to e-mail me for help. After e-mailing we set up a time and day to meet. I waited but she never showed up.

I e-mailed her and she gave me some lame excuse about not canceling. Now I want to see her more than ever. I have invested a lot of time. So we reschedule for the next week. This time she showed up. I was angry and disappointed she had not had the common courtesy to cancel the week before. I am disgusted and decide this is something she truly needs: a real hard bare bottom spanking. If she has no self discipline then it is time she received some from someone who cares. This is a true story and how I met Daisy. I hope to see more of her.