Prefect And The School Girl – Spankedschoolgirl 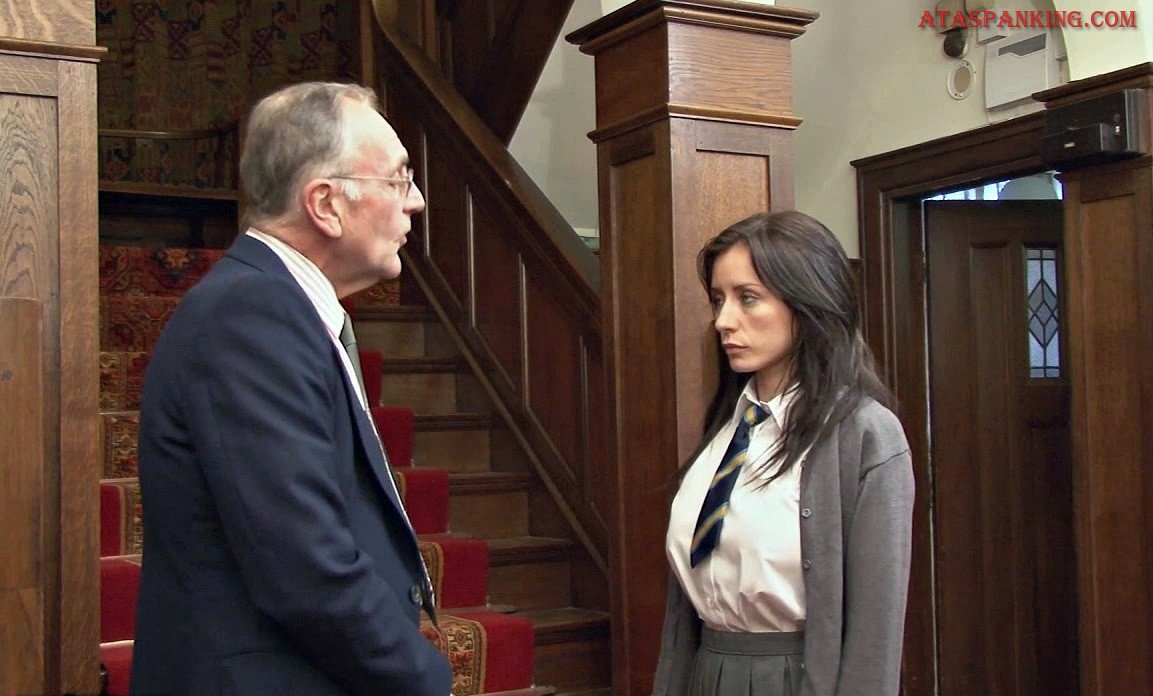 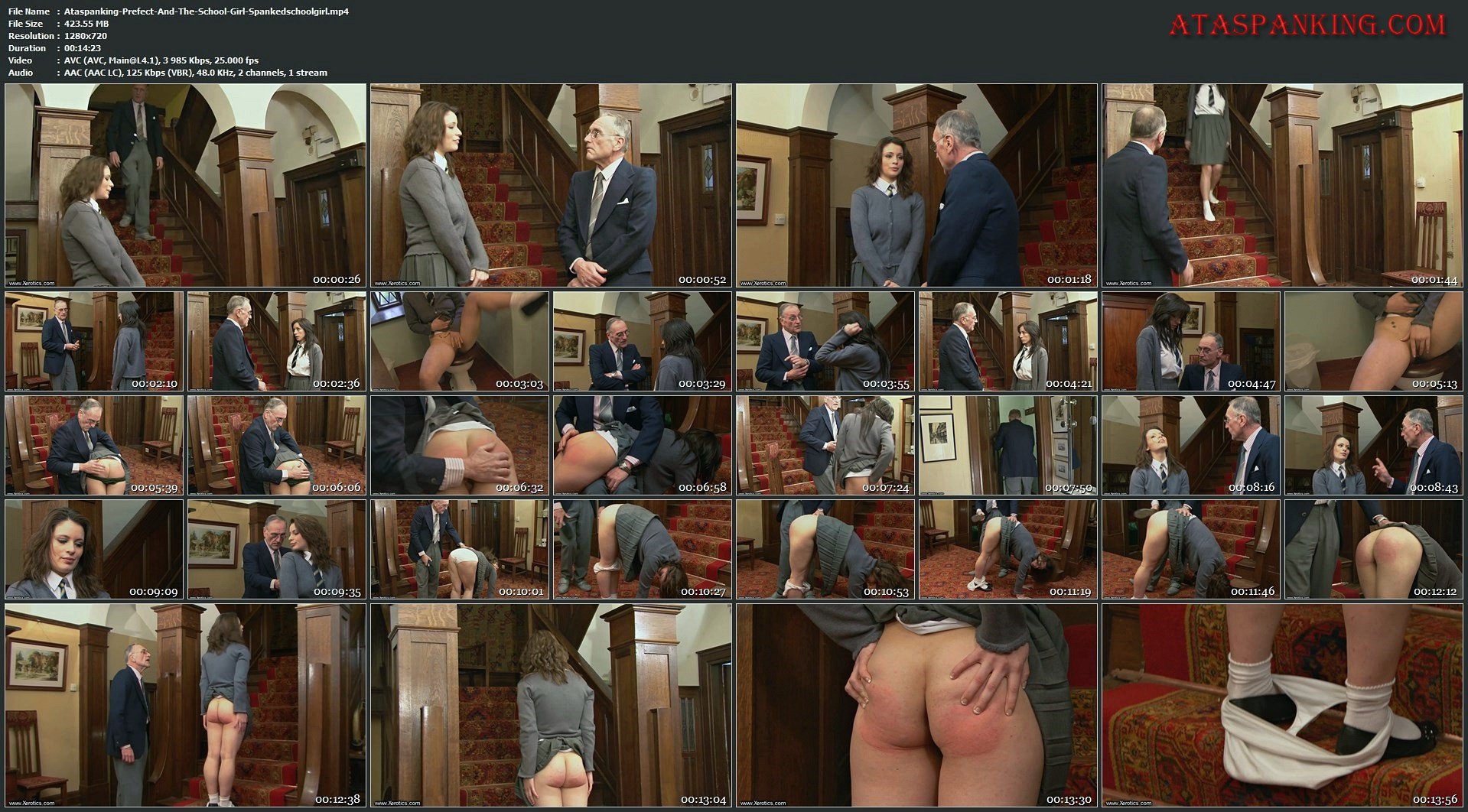 Hannah goes to the Headmaster to tattle on Justine bullying the other girls for dinner money. Justine is confronted and admits that the girls gave her their money, so she is put over the knee for a bare bottom hand spanking! Then Hannah is caught in the loo playing with herself and Headmaster deals with her in the same manner as Justine with a good slipper spanking while she touches her toes! 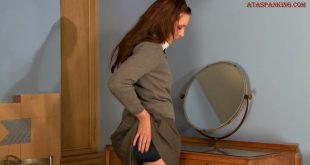 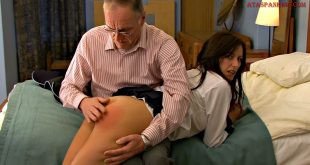