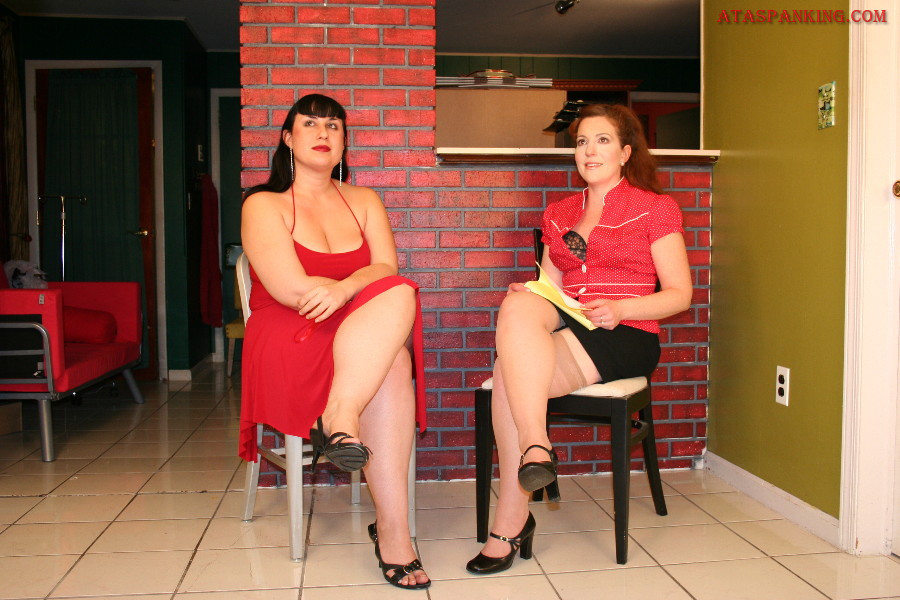 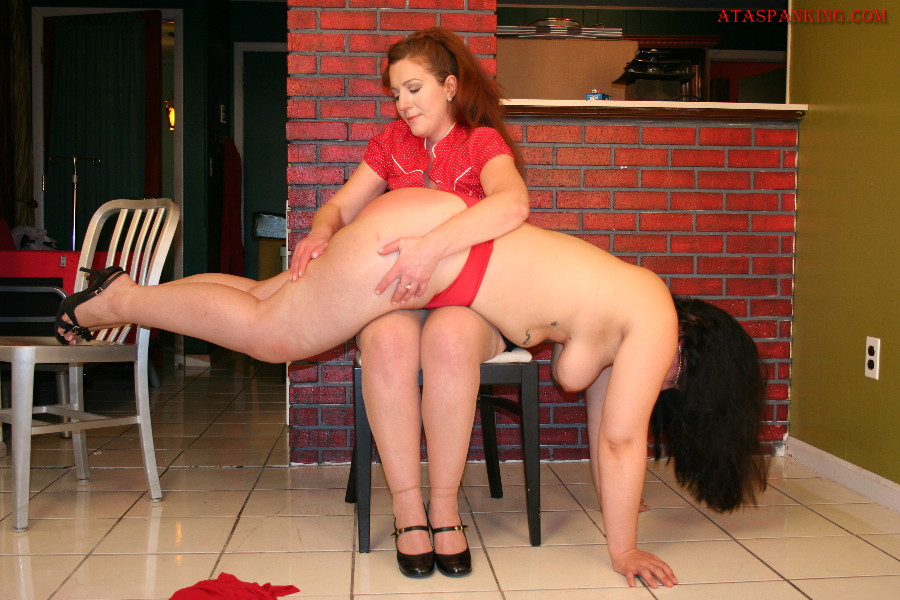 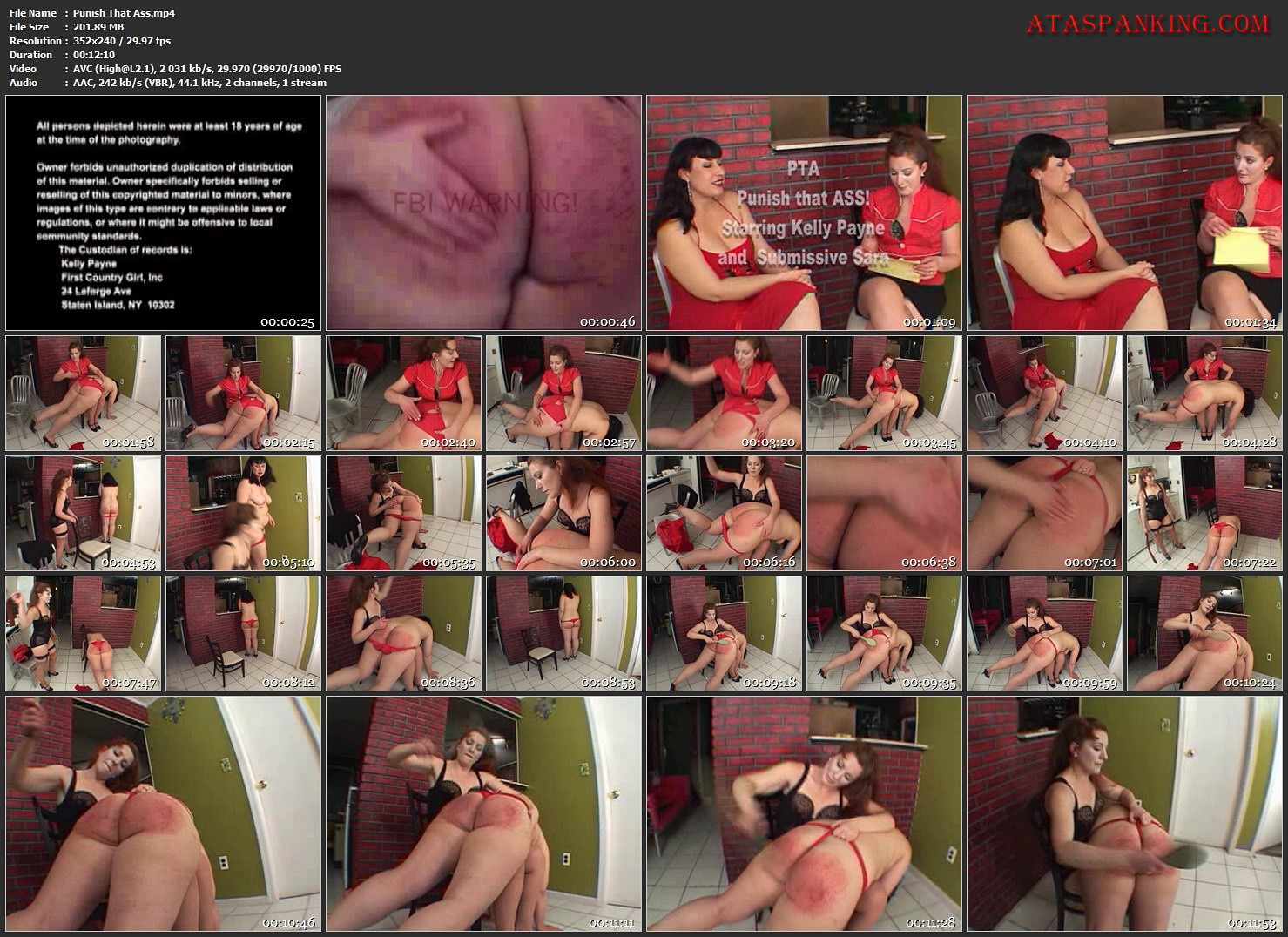 One of the ladies from the Punish that ASS foundation has been very promiscuous. Her name is Miss Sara. She has flirted with teachers and even husbands. The married conservative bunch of ladies who belong to this prestigious club do not take kindly to this flirting and dressing inappropriately from a fellow member.

Now not only was Miss Sara acting badly, dressing trashy, she was also caught stealing from the till. Money had been missing on and off for a while and they all suspected it was Sara. When confronted at first she denied the whole thing, but after a little coercion she broke down and admitted to stealing and trying to tease the ladies husbands into cheating on their wives.

The president of the Punish that ASS foundation has had enough and decides it is time Sara gets a taste of her own medicine. Miss Sara is severely spanked, strapped and paddled. Then to make sure she is reminded of her bad behavior for days after she is given a figging. An old fashioned remedy taught by her grandmother ginger root the in the bottom the burning lasts for days. Also this is her first time ever to receive a figging her bottom was burning inside and out.