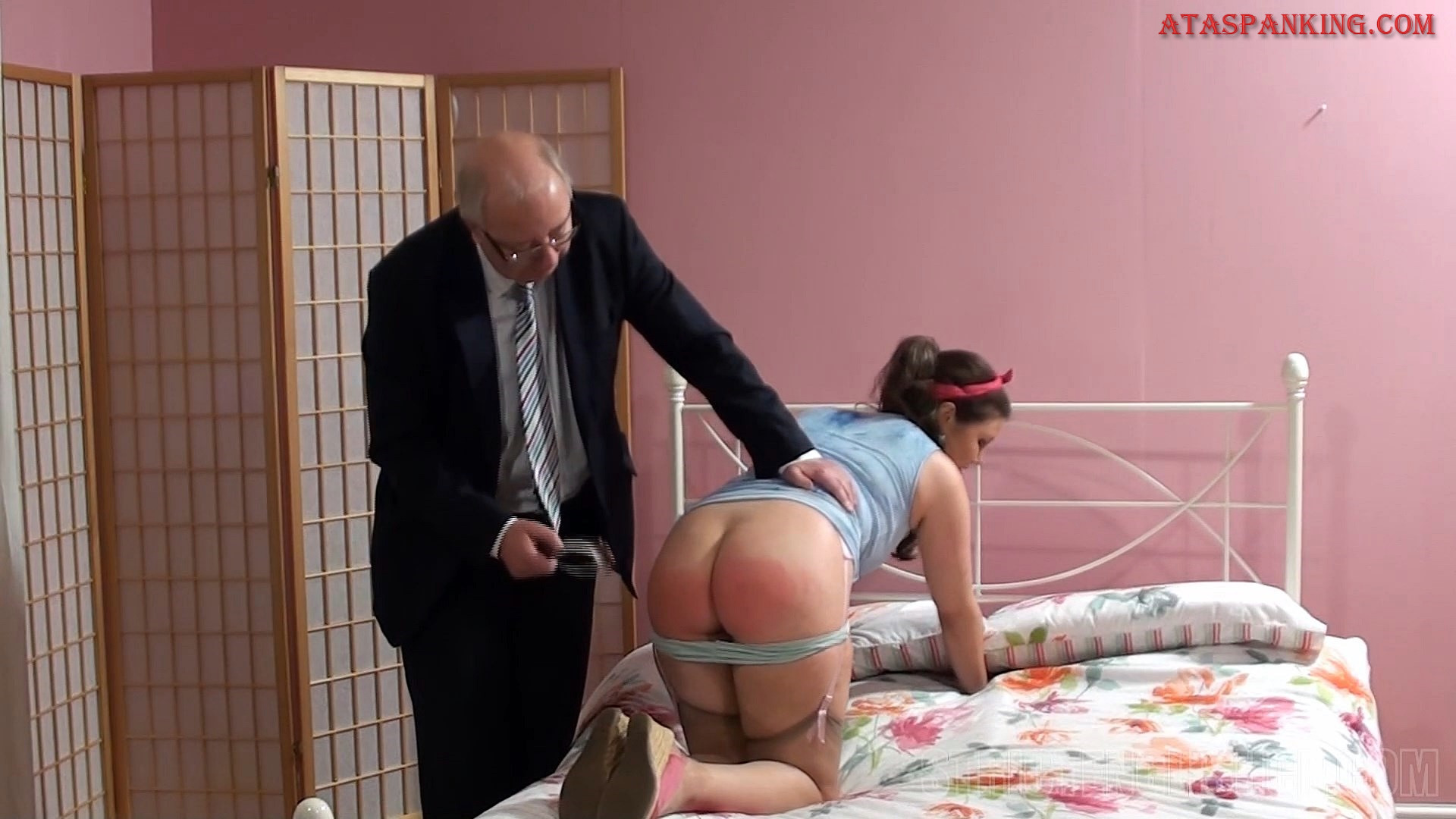 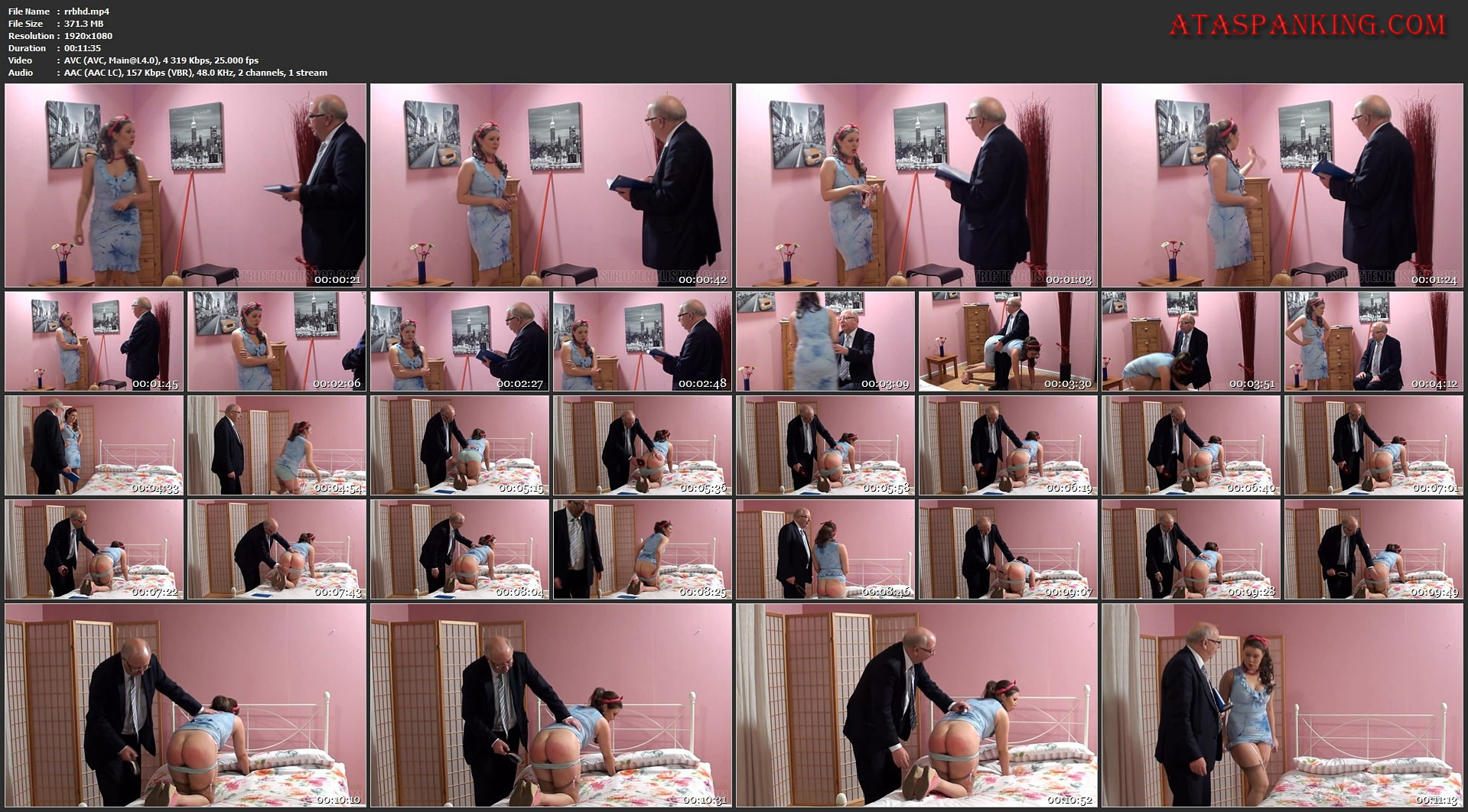 Amanda is sweeping up in her apartment when she hears a knock to find Mr Johnson from the clothing catalogue at the door. She has fallen on hard times, but her shopping habit has got out of hand. She cannot afford to pay money he is asking for but he maintains that she must be reprimanded somehow. He proposes she receives a good spanking instead of paying. She reluctantly agrees and signs on the dotted line. Mr Johnson immediately takes Amanda over his knee, pulls up her dress and spanks her hard. He then takes her into the bedroom and tells her to lift up her dress and bend over. He begins slippering her round bum cheeks as she yells out. Mr. Johnson is clearly enjoying making Amanda submit to him; he is definitely in the right kind of job! He finishes, but she begins being rude to him again, so he throws her back onto the bed, yanks down her underwear again and this time hits her hard with his bare hand. It’s going to take more than that to keep Amanda properly quiet. He goes to find a hard wooden hairbrush. Amanda is told to count as the brush lands over and over again on her red buttocks. Amanda is taking it well, but it’s obvious she is gritting her teeth and feeling angry. Mr. Johnson soon sorts out this little problem by spanking her again, leaving her shocked. 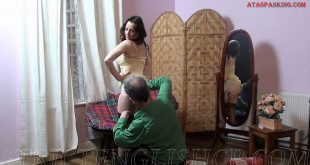 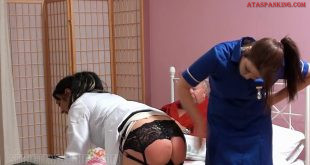 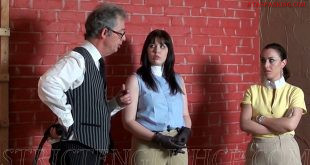 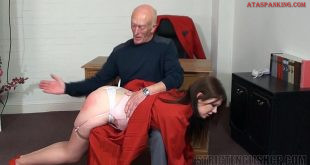