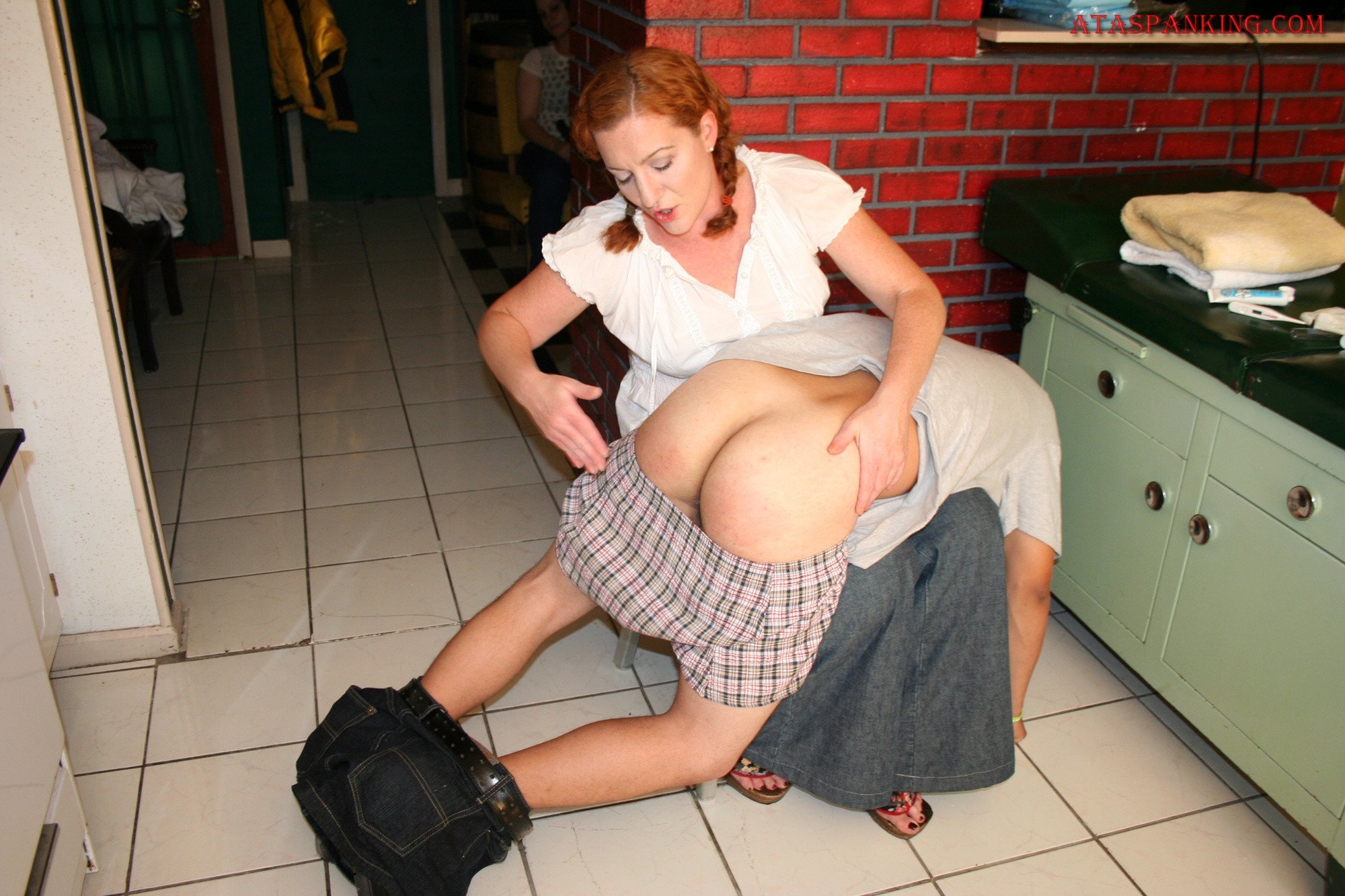 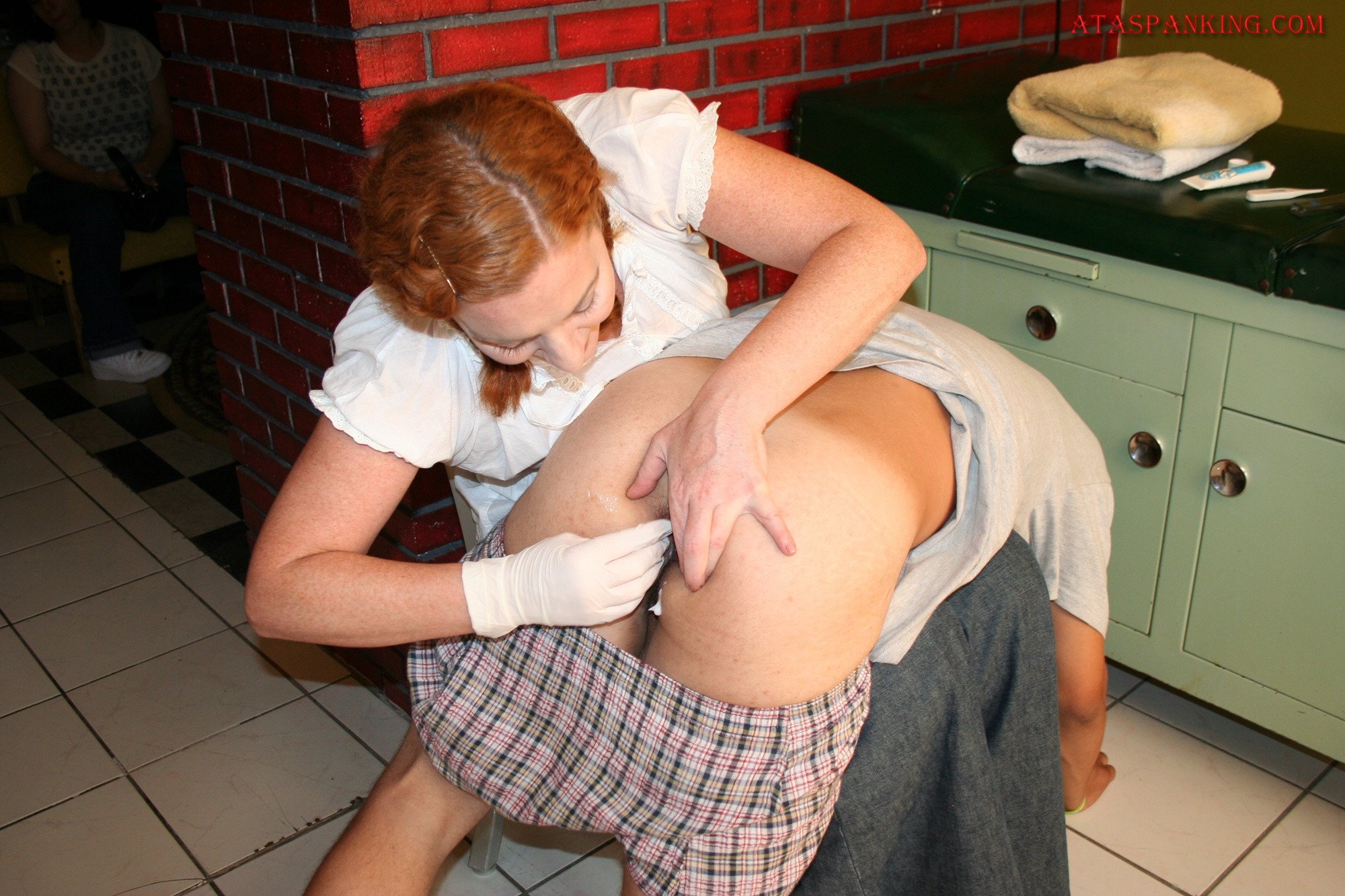 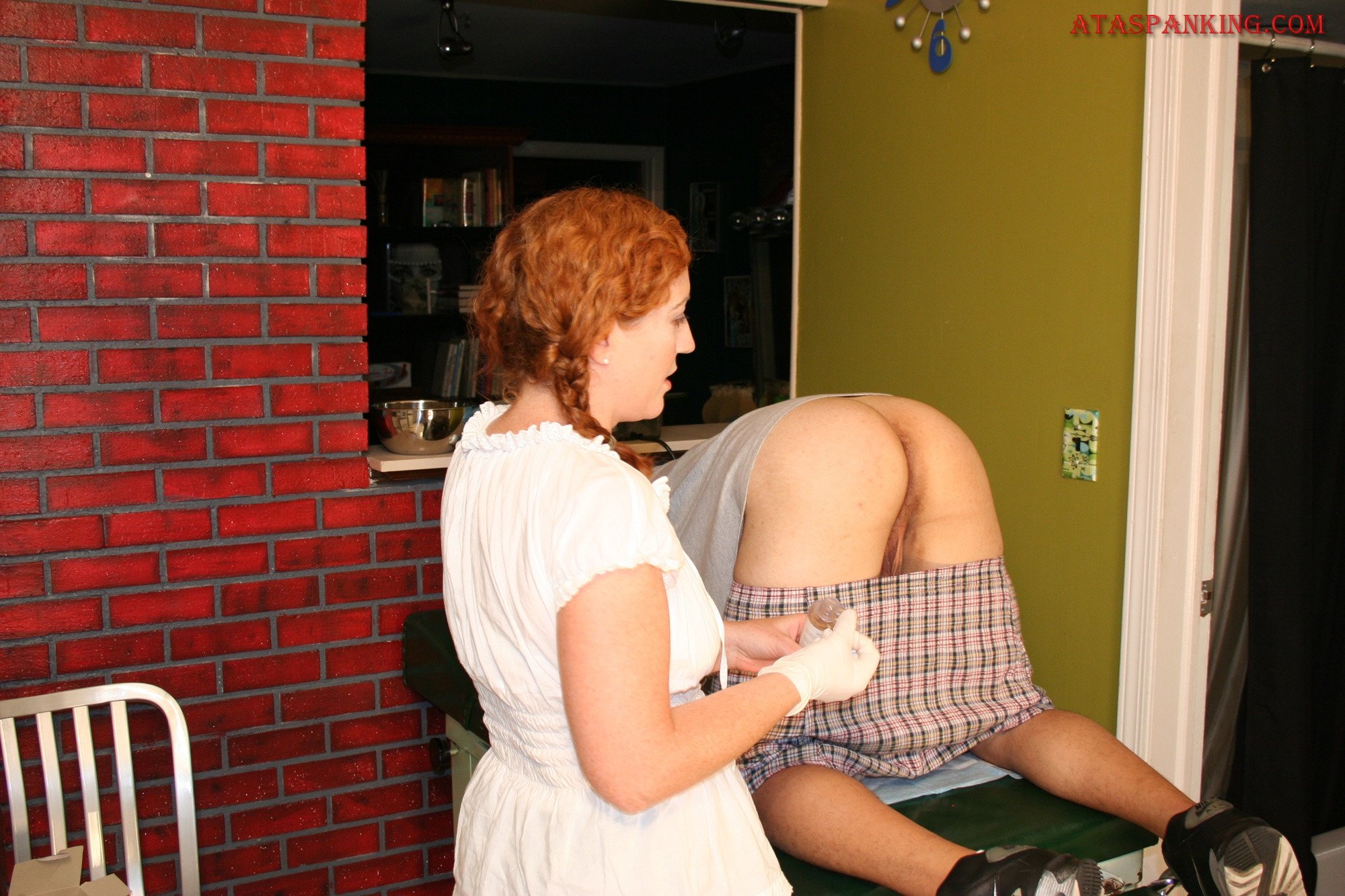 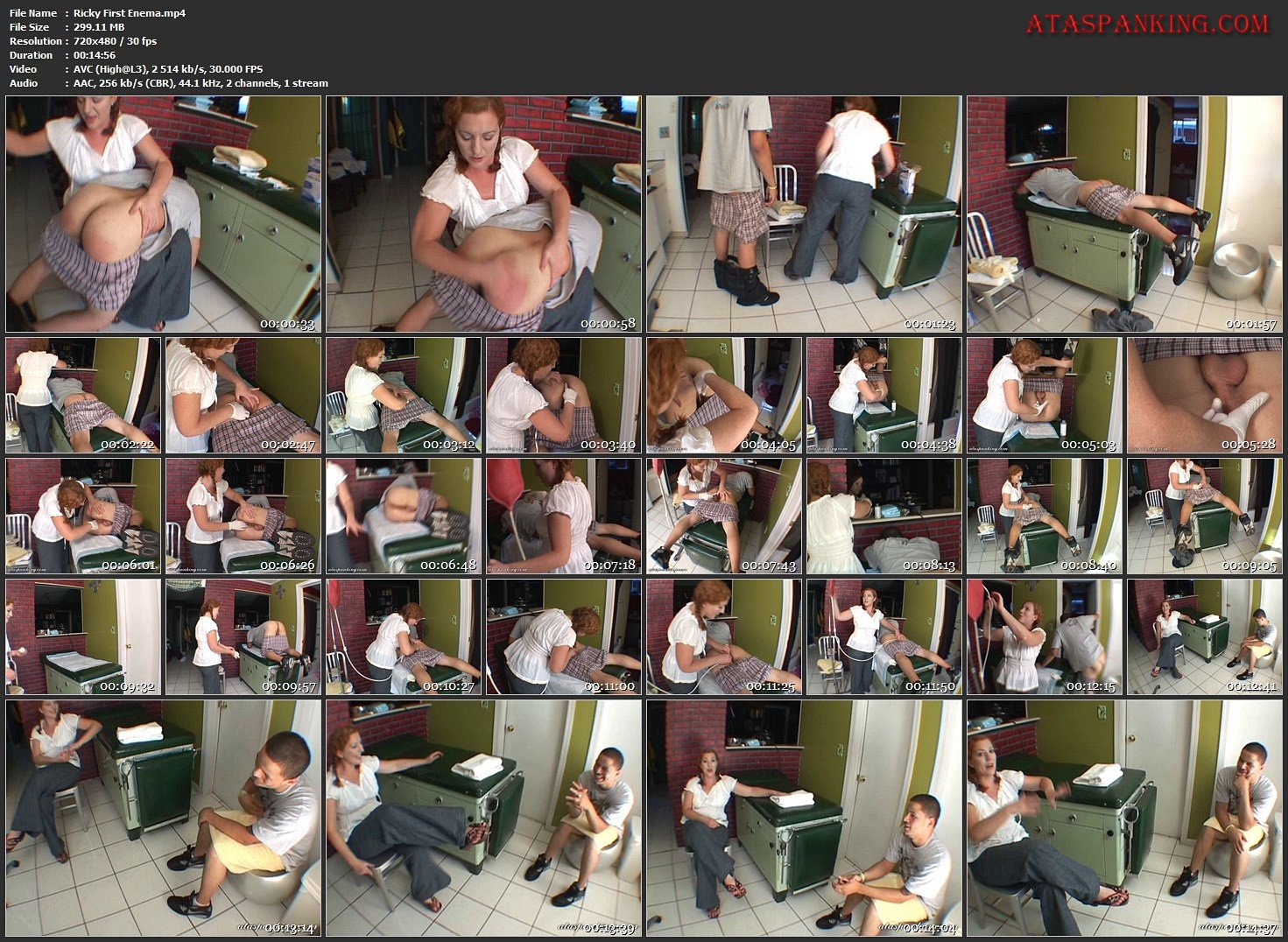 Ricky called and asked if I would give him his first enema. I was surprised but definitely wanted to give him his first enema as long as I could share the experience with my fans. So he agreed to allow me to videotape his session. Not only did he get one enema but a couple different kinds. Bags, fleets and he was being so naughty I had no choice but to turn him over my knee for a good sound spanking on his bare-bottom. Take a look and watch him get his very first enema his reactions are animated and the experience was more than he bargained for.