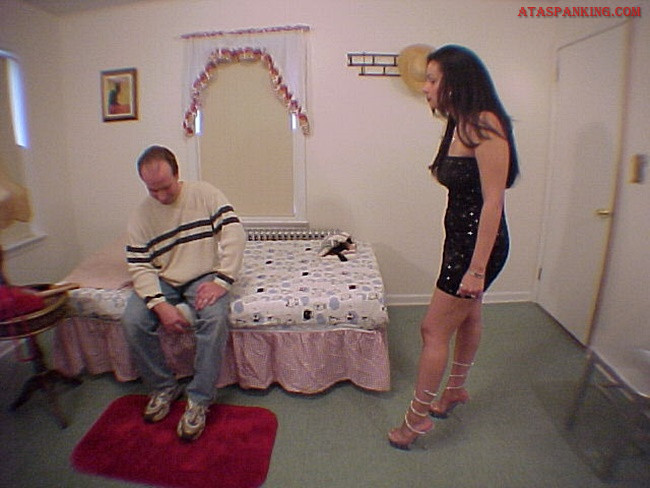 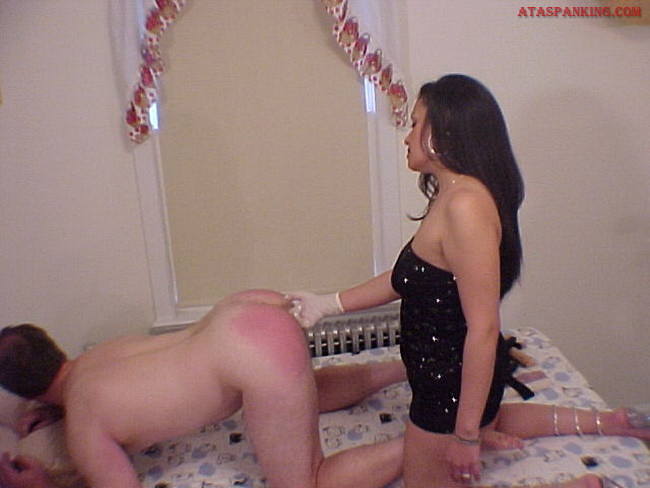 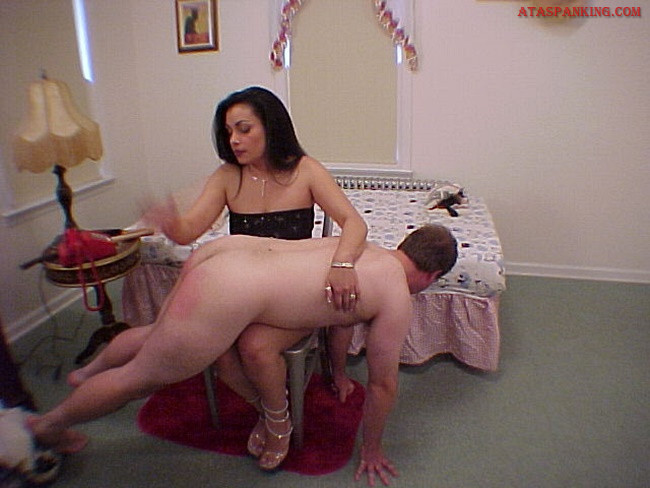 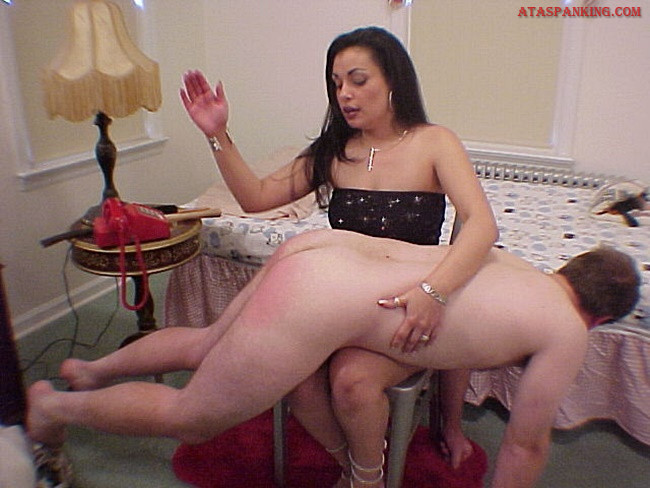 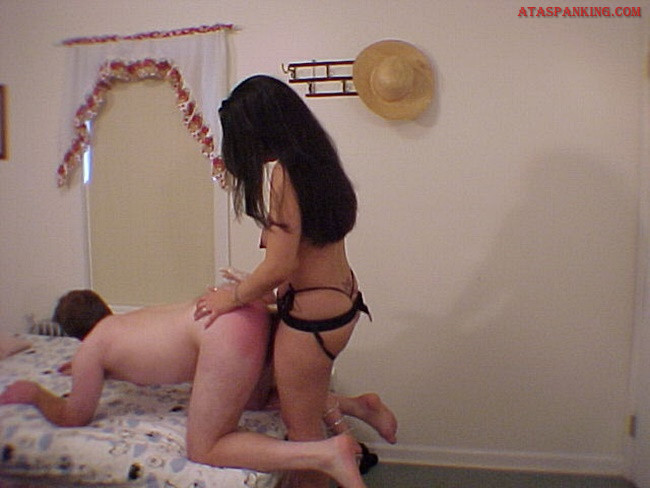 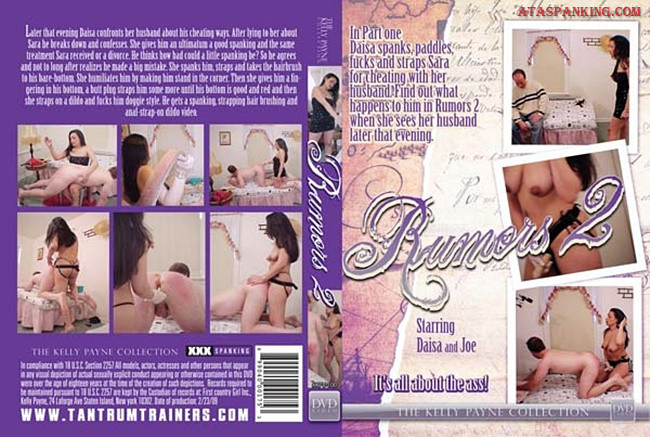 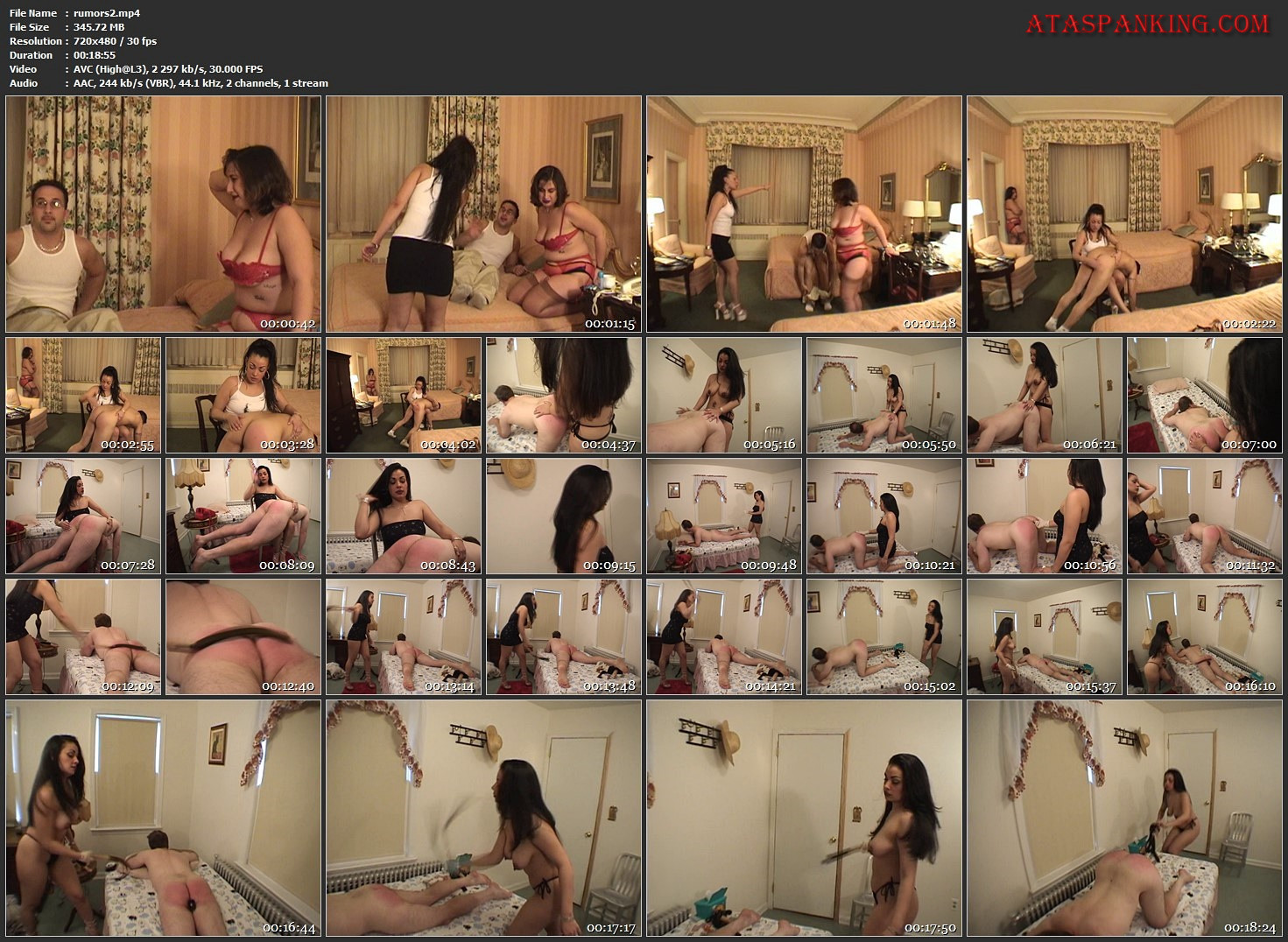 In Part one Daisa spanks, paddles, fucks and straps Sara for cheating with her husband. Find out what happens to him in Rumors 2-Later that evening Daisa confronts her husband about his cheating ways. After lying to her about Sara he breaks down and confesses. She gives him an ultimatum a good spanking and the same treatment Sara received or a divorce. He thinks how bad could a little spanking be?