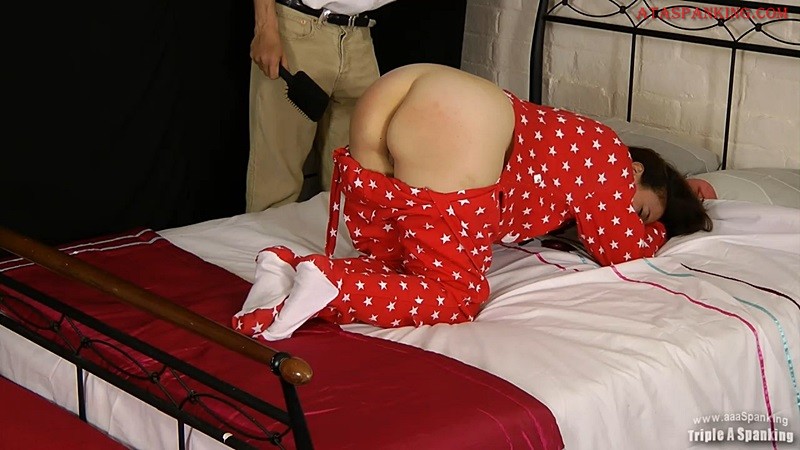 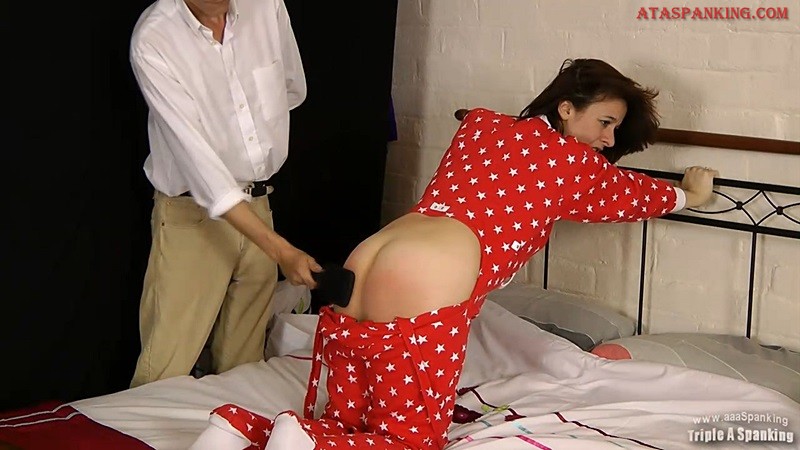 We had only just realized that this video had never been released in full on the Clips Store. When Sarah Gregory saw this video she recoiled in horror at the memories of the hairbrush punishment she had received way back in 2011 on a visit to England at that time from Paul Kennedy. Not only did she look incredibly cute in those wonderful red dropseat pajamas, she confided that this was seriously one of her most painful hairbrush spankings ever! Watch the full video and you will see why! This classic hard no nonsense scolding and hairbrush spanking film is now finally available to download in the format of your choice! 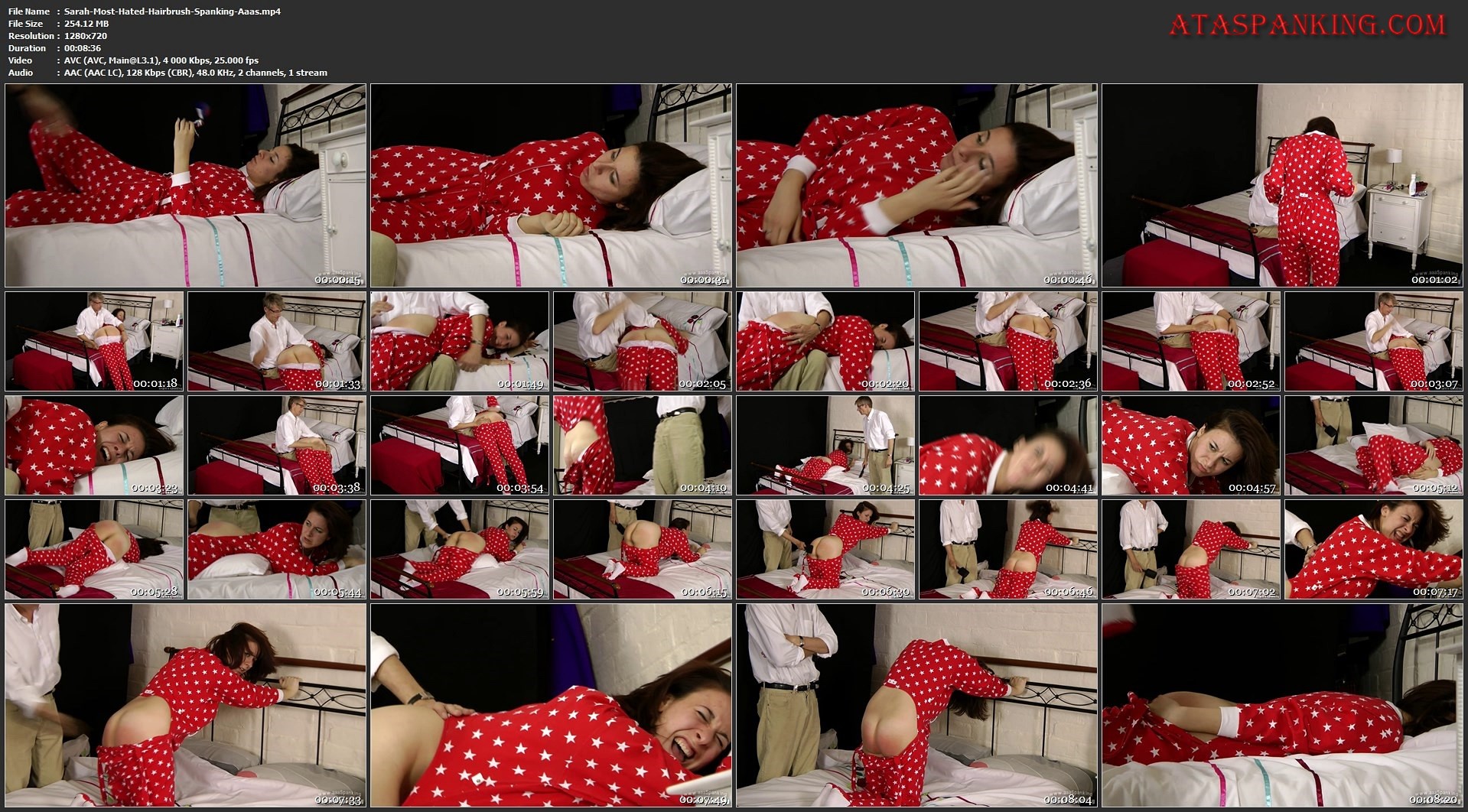