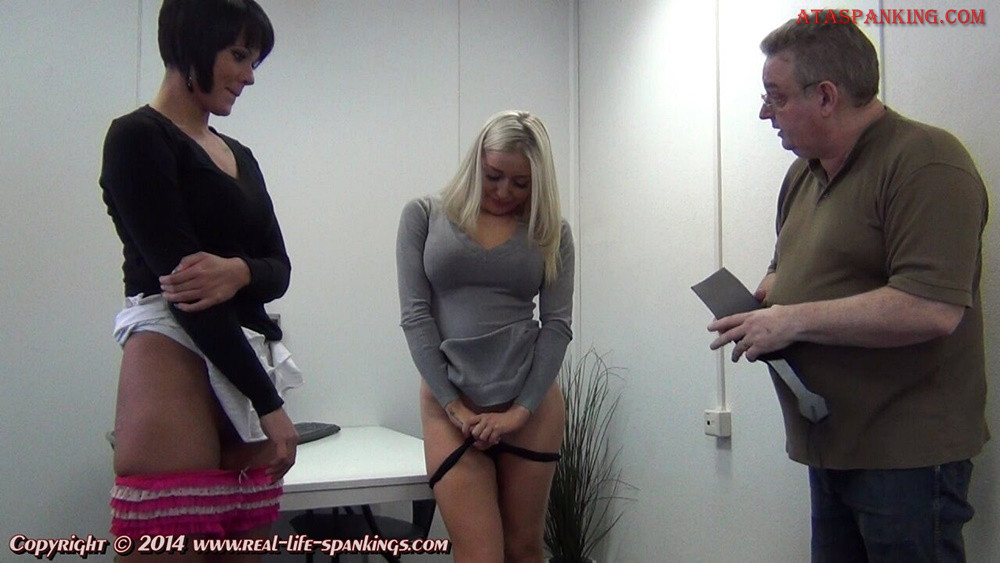 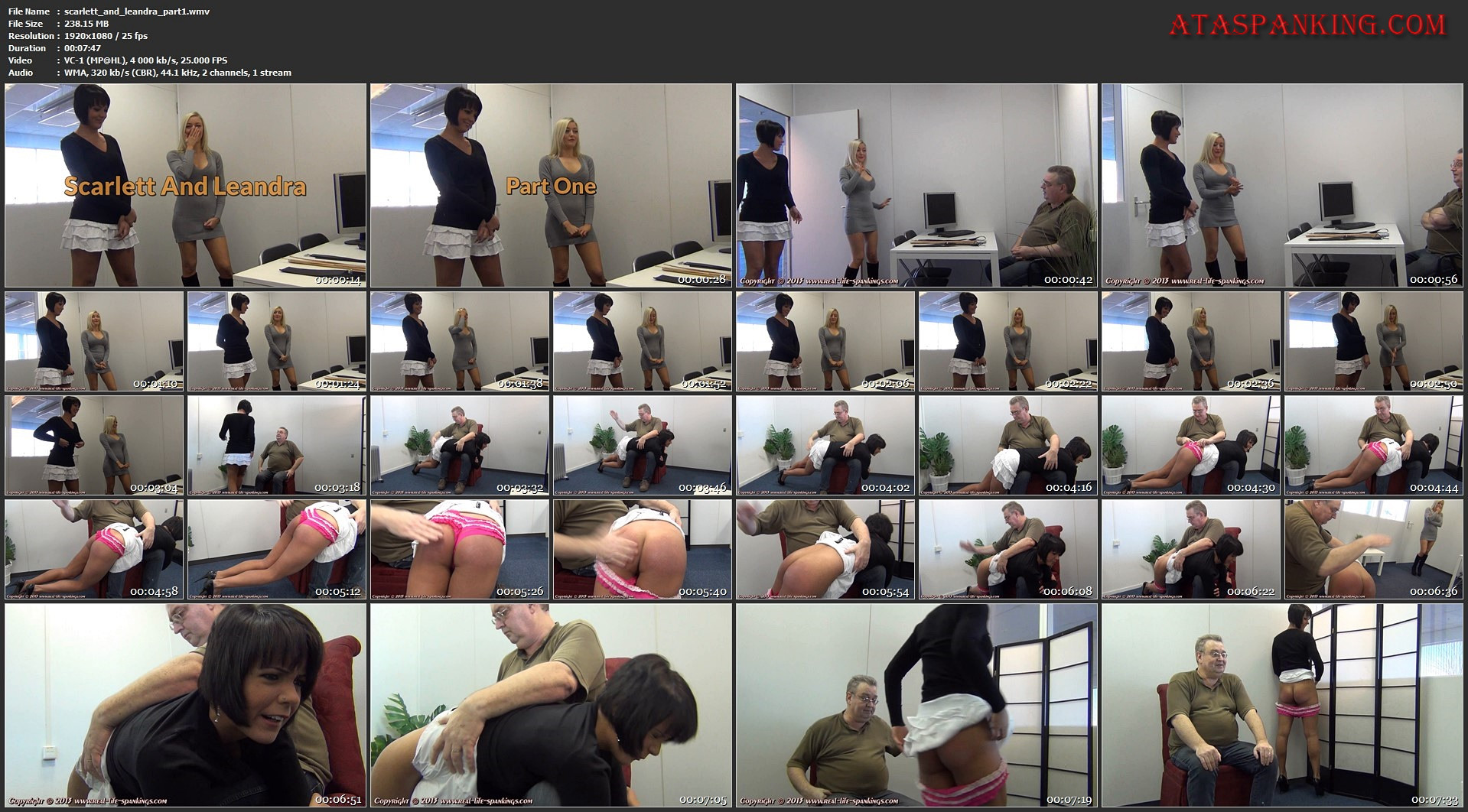 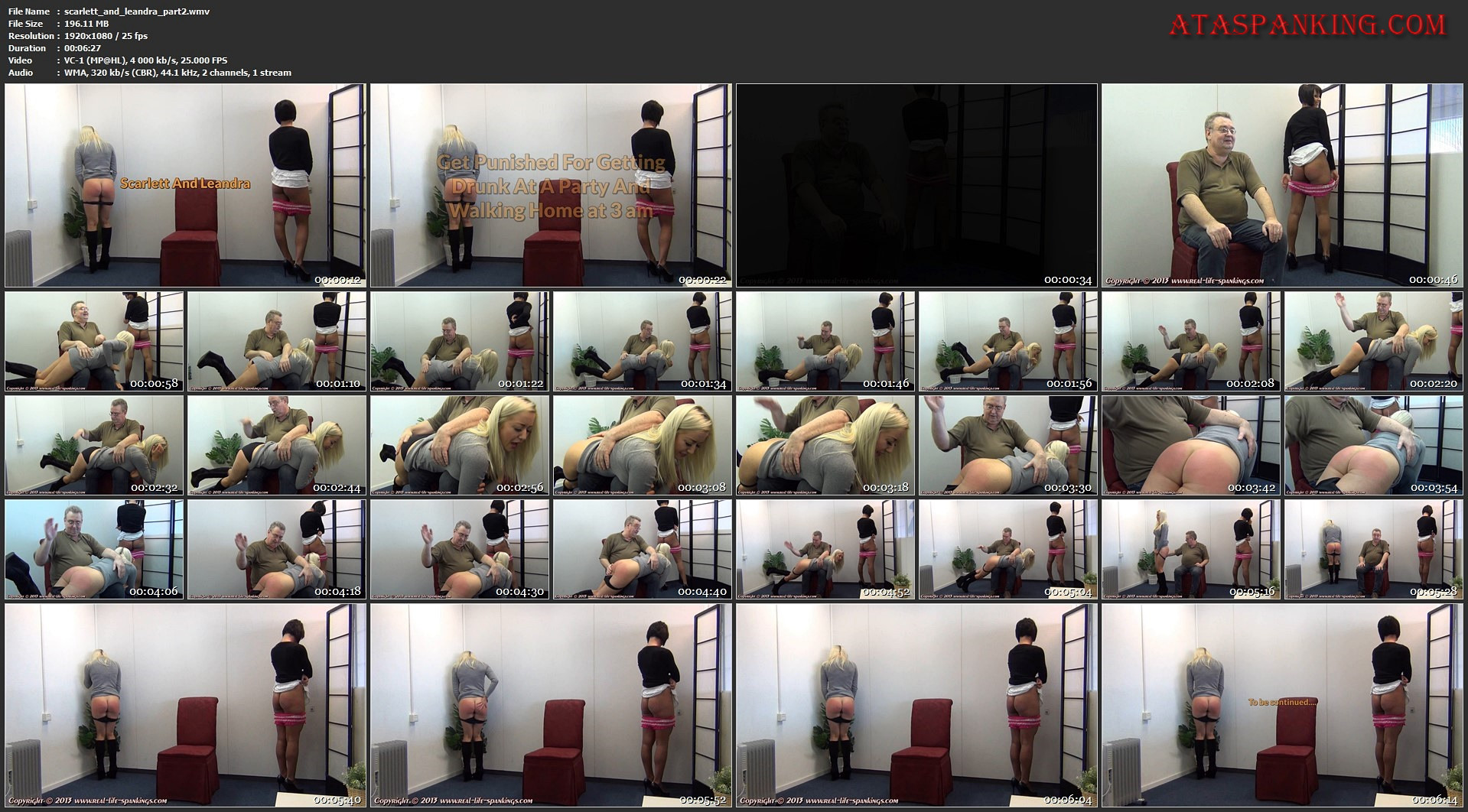 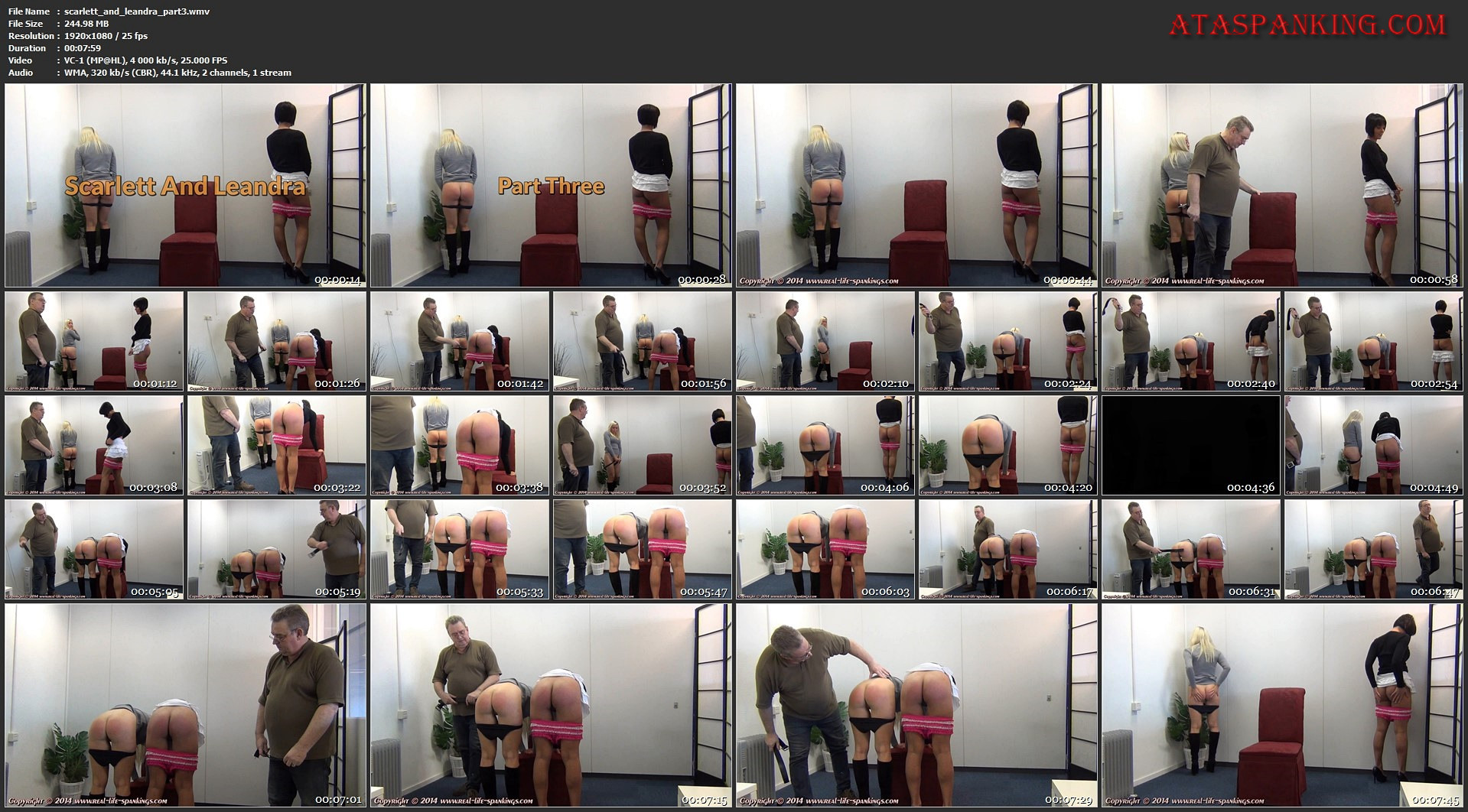 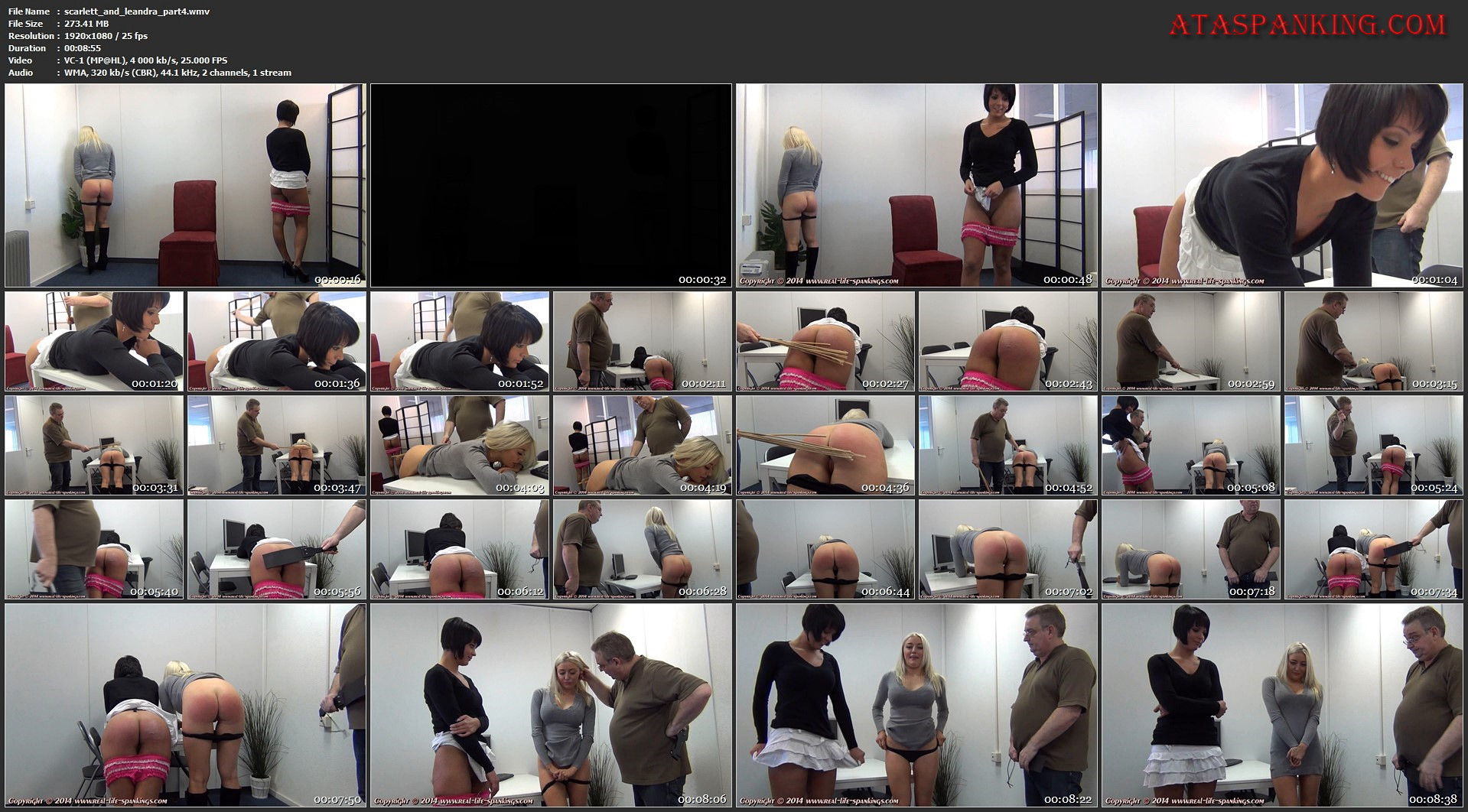 It has been a while since Scarlett and Leandra were here but if you think those two little minxes have been behaving themselves, you are sorely mistaken.

Last weekend they went to a party, got drunk and at 3 am they decided to walk home by themselves which is obviously dangereous (Amsterdam)

I told them to come over and I spanked, birched, strapped and belted them soundly. 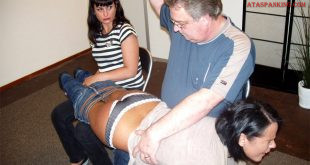 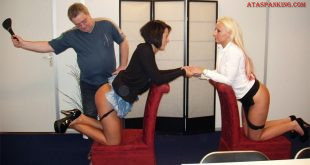 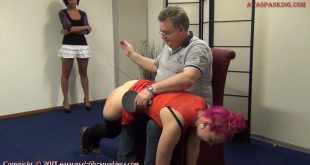 Julie And Scarlett Naughty During Our Holiday – Real-life-spankings 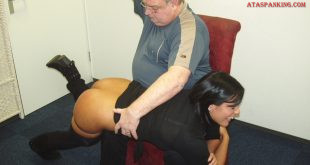