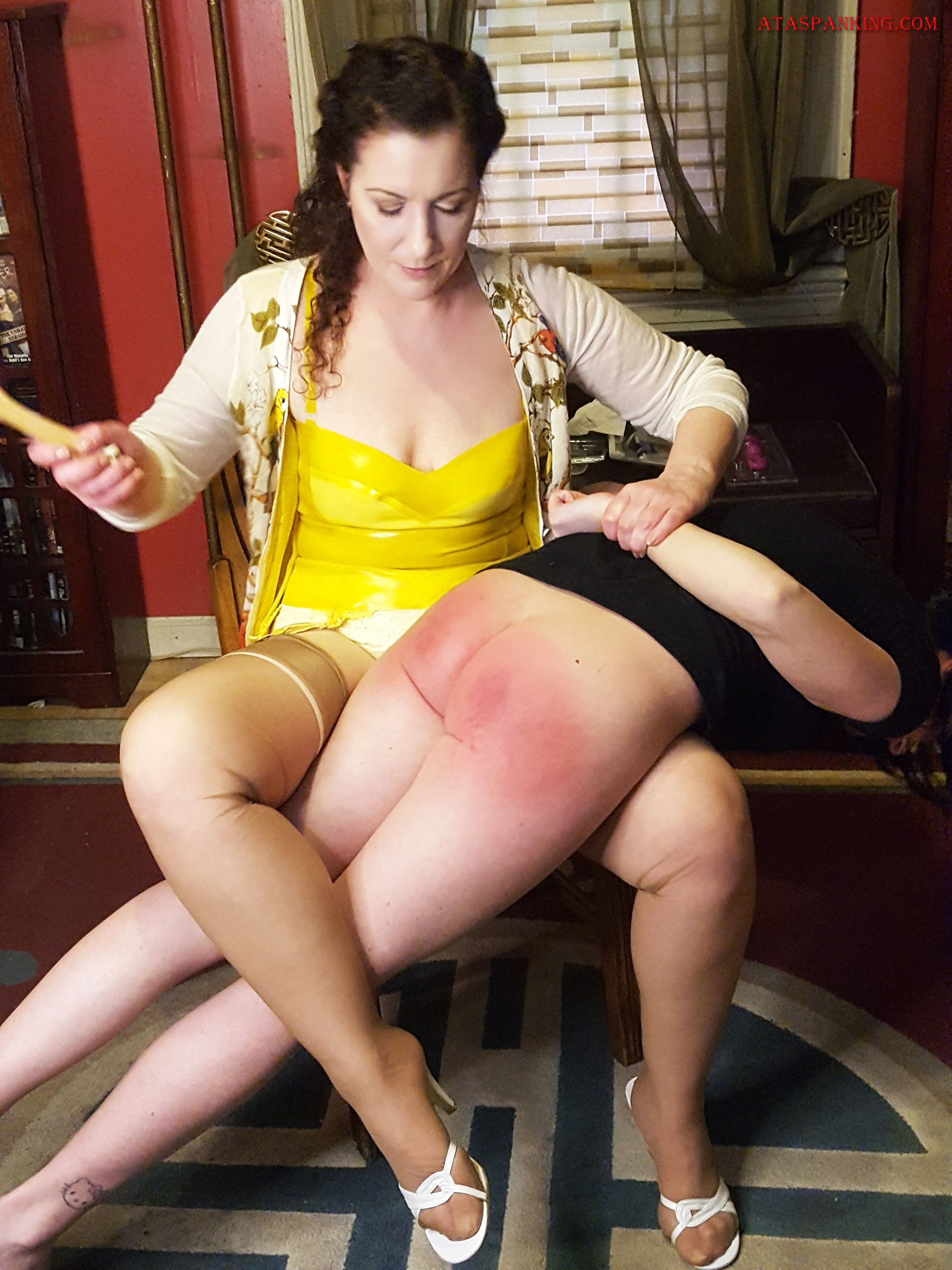 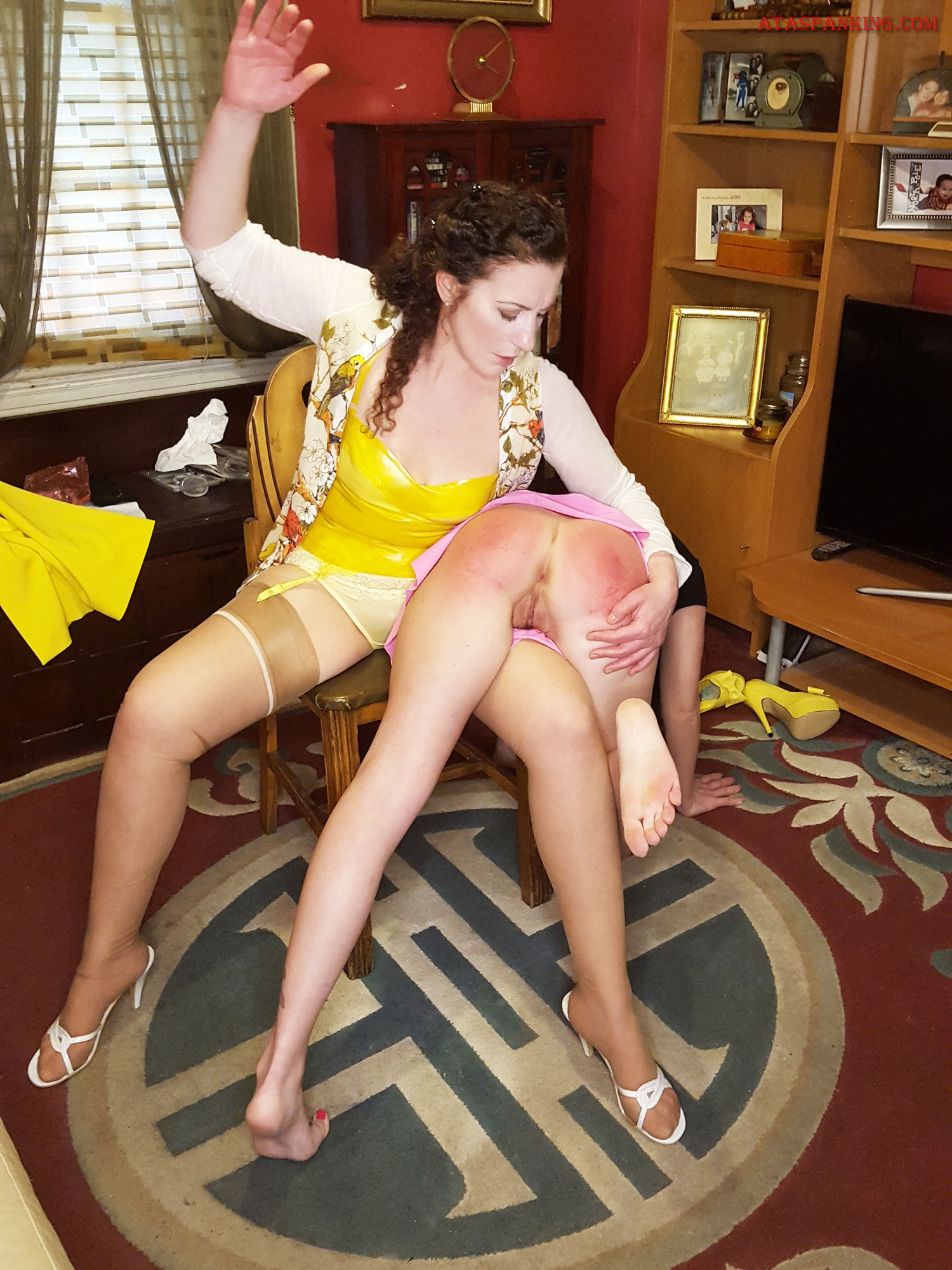 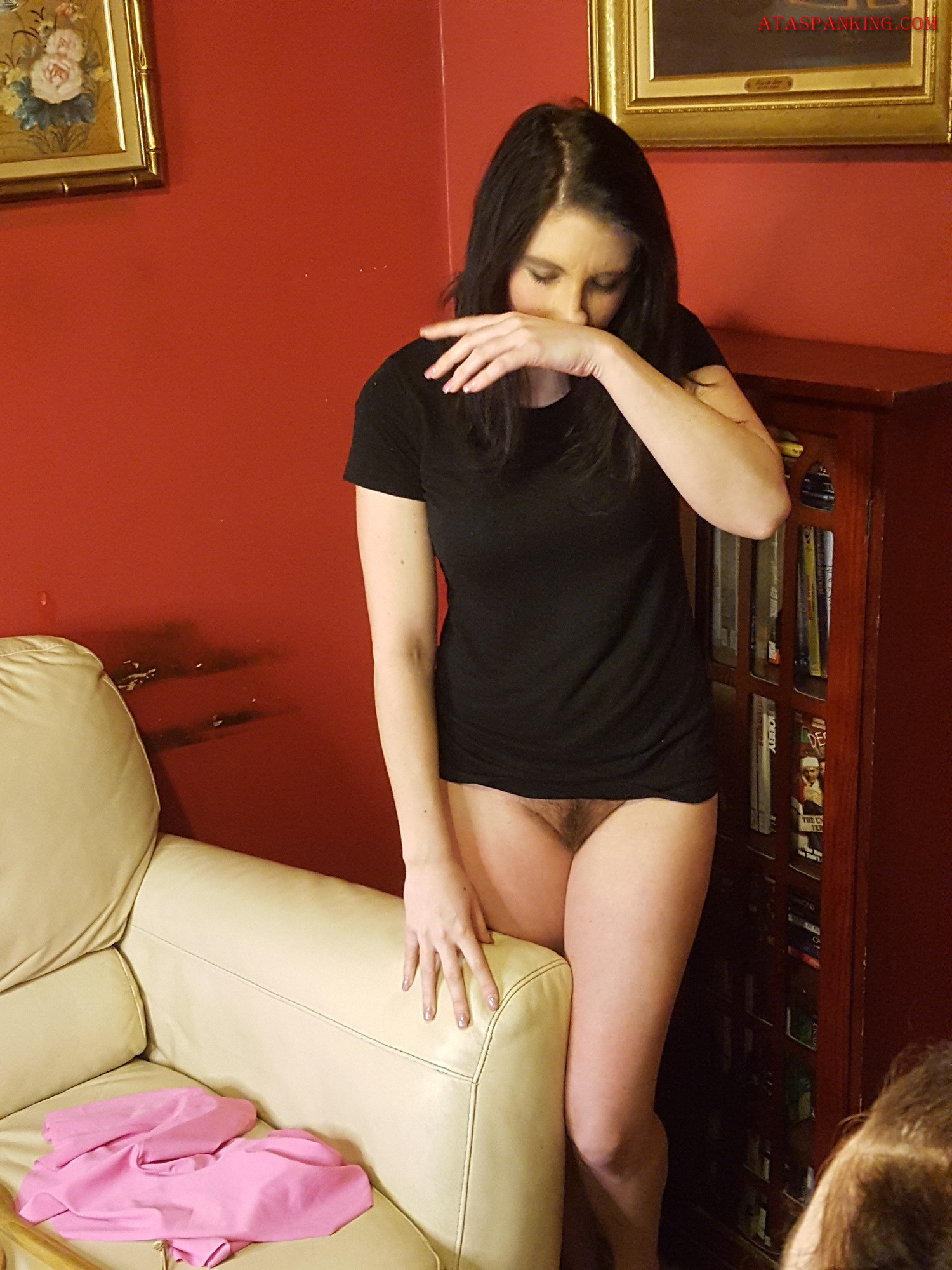 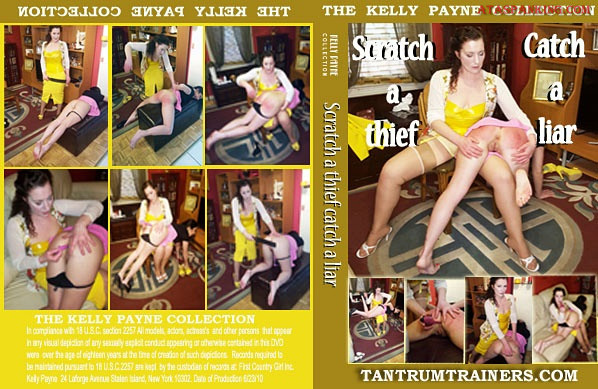 I’m not sure I like this title but for now. I just wanted to release this. Just shot a couple days ago. Starring Gianna Love

The video is based on a true story. Here’s the scenario. A girl contacted me from twitter said she saw a video I made. I asked where she bought it since I knew it was only sold on 2 sites and not many were sold I already knew she was lying. So I knew how to catch her I said if she can produce the email receipt I would extend a special I was running in the members section buy 1 get 1 free. So she would get a free video. She couldn’t find the receipt so I said no problem just give me your name I can look it up. She finally admitted she was lying and never bought the video. I said I know she didn’t see the video & lied to me. I told her I thought a spanking is in order. Maybe we can recreate some of that video you didn’t see. So here we are. During the spanking I find out not only did she lie but she did see the video, a pirated copy. So a liar and a thief ! She gets spanked with hand, strap, hairbrush paddle and anal play with toys