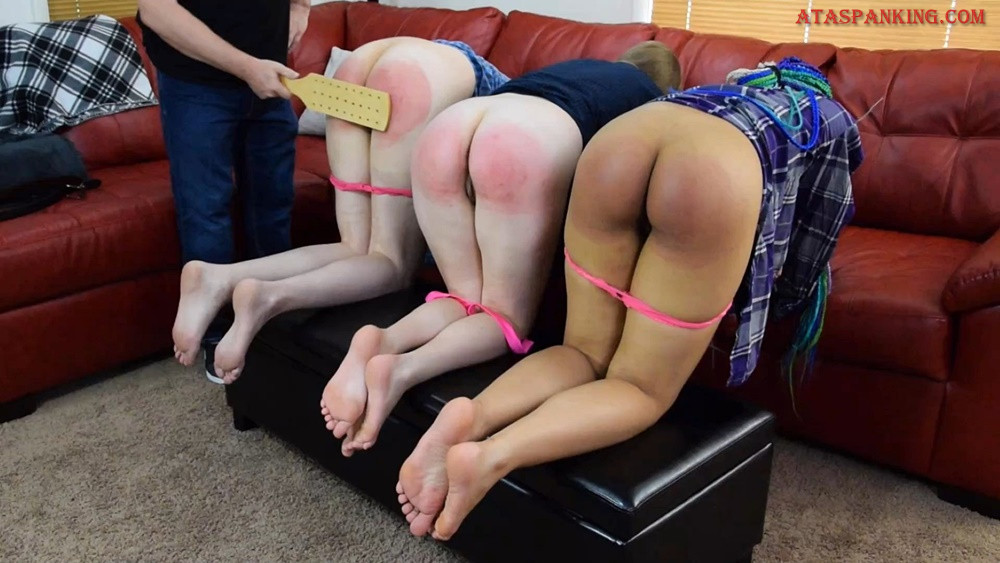 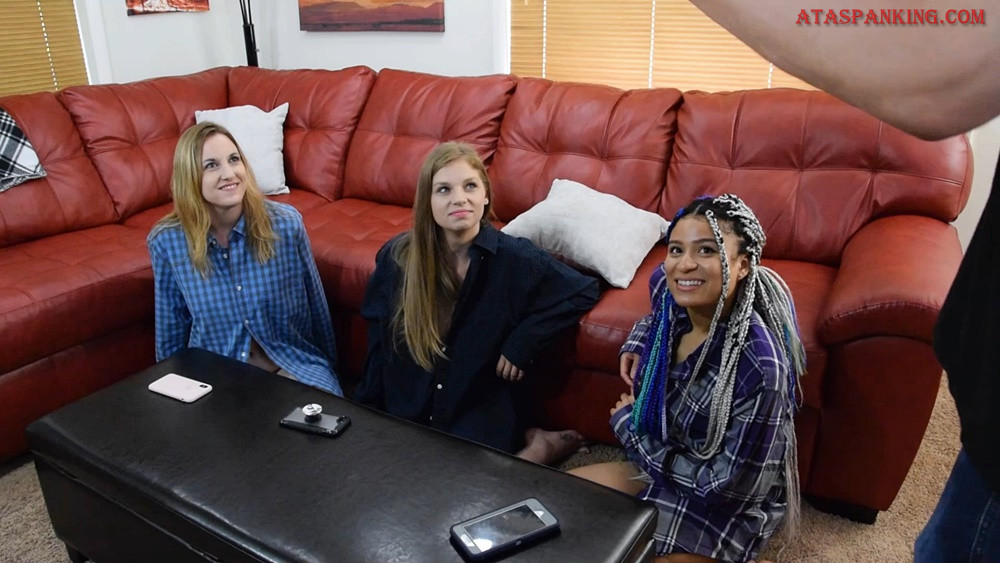 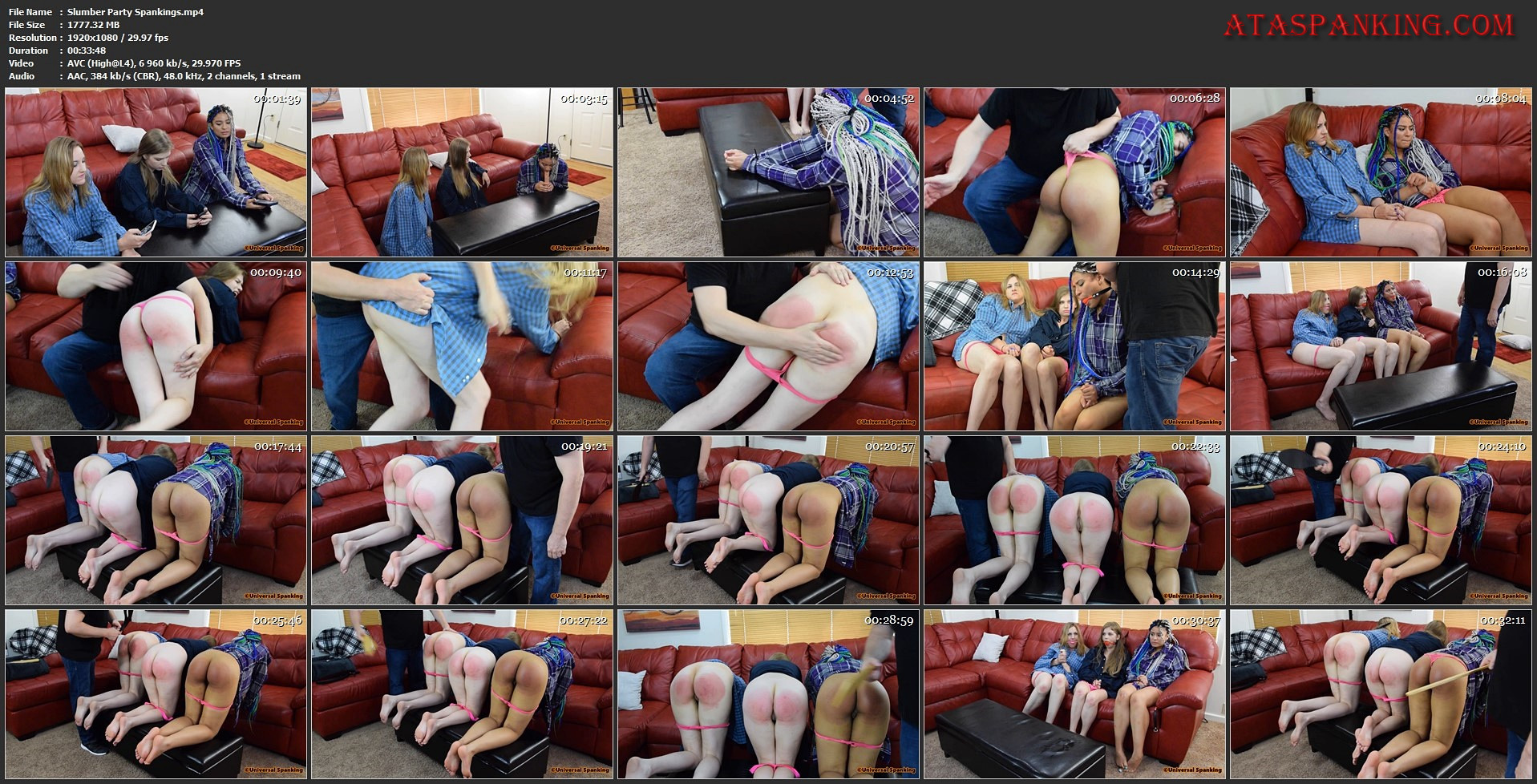 Shy Sky and Candice Emerson couldn’t wait for the school day to be over! Later that day they’d be going over to Jayda Blayze’s house for a sl*mber party. Those three loved spending time with each other and on that evening they’d have the entire house to themselves with no supervision.

Once the evening started they were all laughing and having fun. In fact they started to play a rather interesting game of truth or dare. However, things were about to take a turn for the worst when two men entered the home without warning! The three girls were in shock, apparently the men believed that there was cash and other contraband in the home and they wanted to know where to find it all. Jayda claimed not to know anything and that infuriated the men. Eventually all three girls would have their wrists zip tied and one by one they would take hard spankings over the knee of their captor. All of their bottoms colored quickly as they’d never been spanked with such aggression before!

The robbers were becoming impatient, they wanted the money and anything else of value in the home. They couldn’t find what they were looking for, so they turned up the heat on those pretty girls. All three would have to kneel on an ottoman side by side with their bottoms sticking out, they were so exposed. They’d have to endure cruel swats with leather paddles, a belt whipping, a licks with a wooden paddle! Their bare asses were on fire and finally Jayda would reveal some very important information while also making a decision that would stun her best friend’s for life!
Note: This may be one of the best videos that we’ve ever made, you will enjoy this one! It also co-stars the legendary I-Love-RopeBondage. 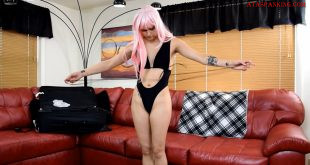 The Spanking Desires of Victoria Velvet – Universal Spanking and Punishments 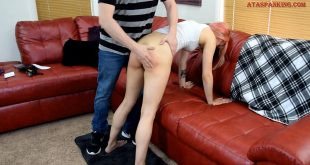 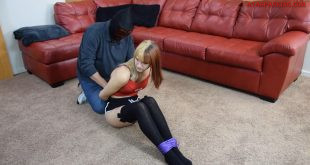 There she was, tied and gagged on the floor, her shorts pulled down, being spanked …