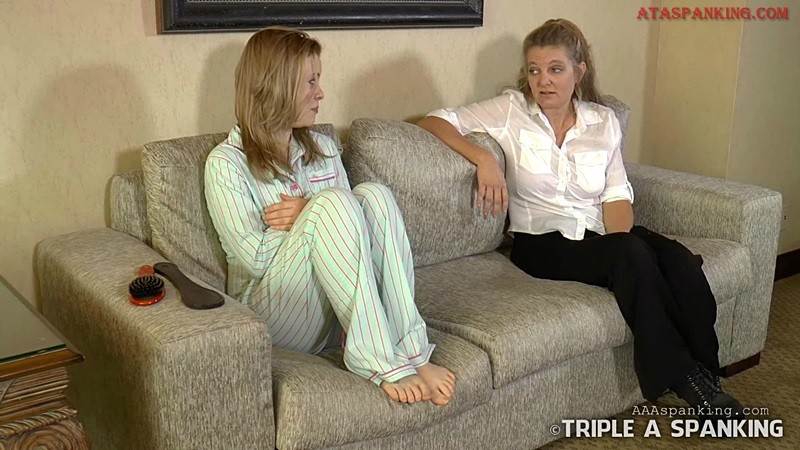 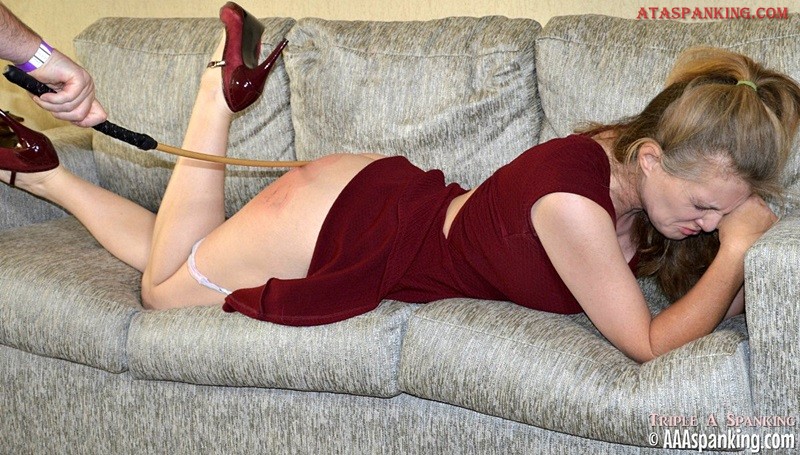 Stevie Rose had a new stepmom and they didn’t like each other one little bit! Anna made sure that her new bratty daughter got no favoritism from her when Stevie’s Daddy John was away on business. He trusted Anna to look after her as she was his Special Little Princess. His wife found fault with Stevie’s behavior and often spanked her hard until this time she went too far and spanked Stevie on her bare bottom with a leather paddle and a hairbrush! John returned home from business early the next day and discovered what had happened from Stevie’s tearful face and he gave his new wife her first ever severe spanking punishment. He was so angry that he spanked her hard on her bare bottom making it turn deep red quickly before using a Compliance Discipline Strap which stung like hell and made his wife cry. However, he hadn’t finished with her! In the finale of this film, there was a caning scene that left welts and marks Anna would not forget in a hurry! This was her learning a lesson the hard way: Not to touch Daddy’s Precious Little Princess!

This is the full length version in best quality HD playback. 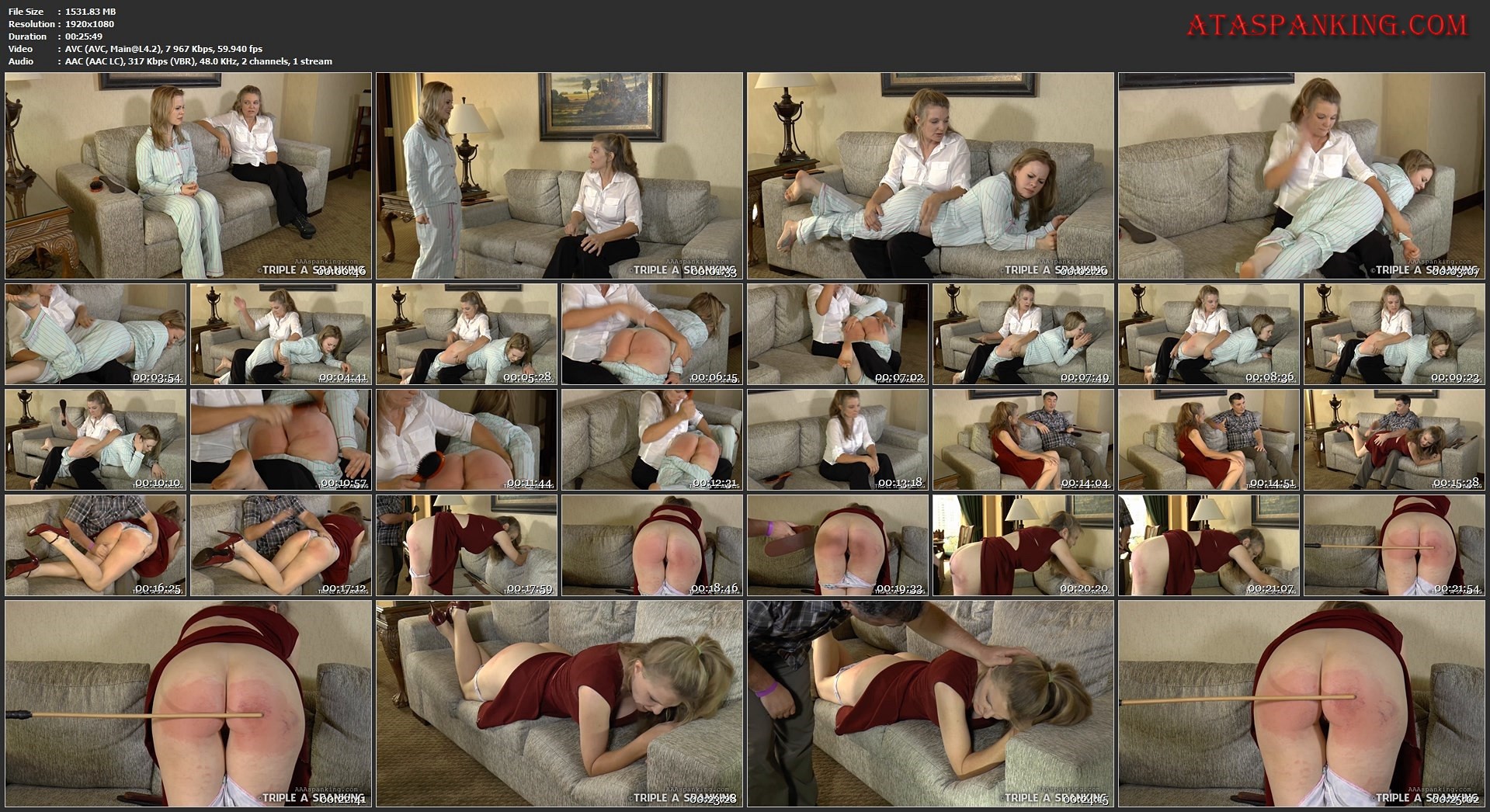