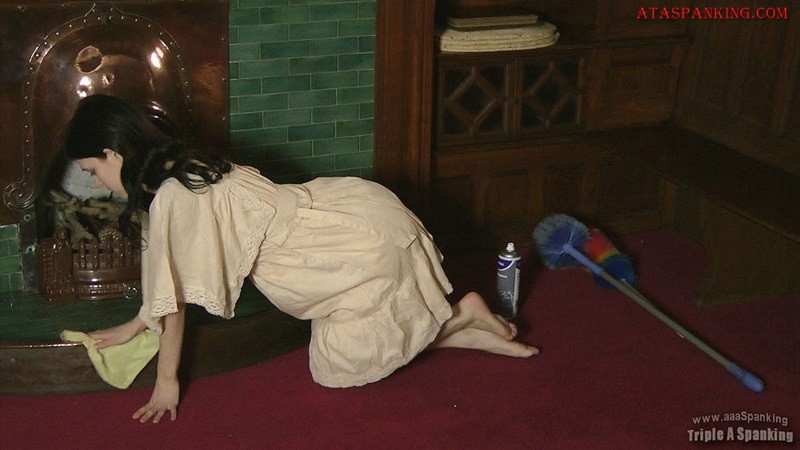 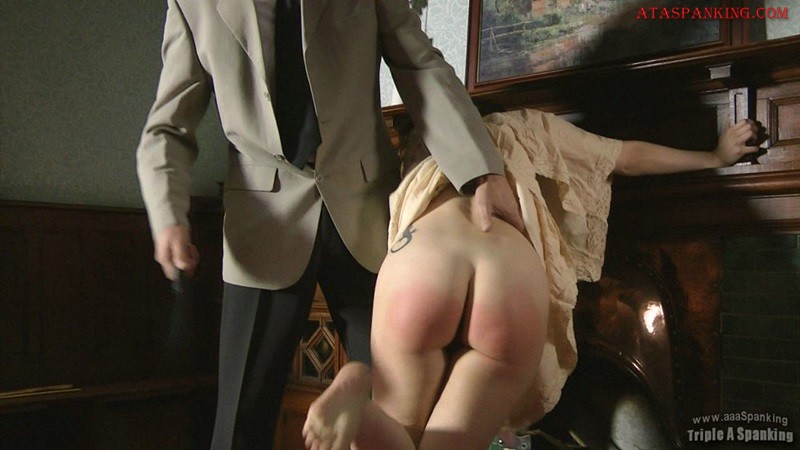 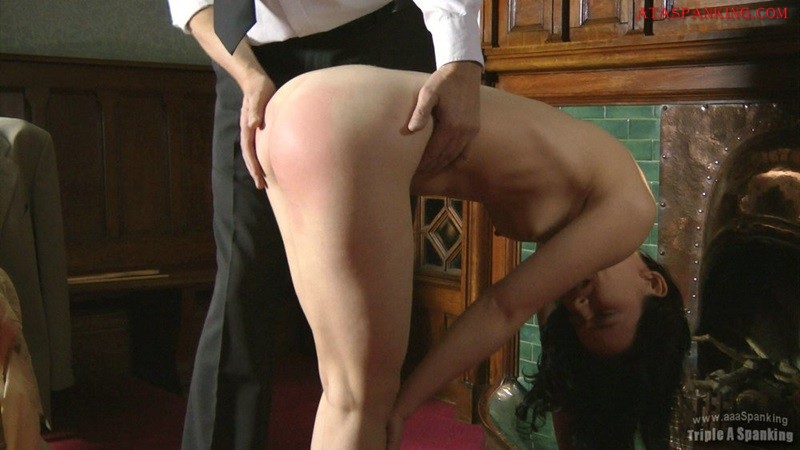 Harold Jackson employed Kami Robertson as his live in maid and he exploited her submissive nature by demanding ritualistic punishments for her poor work which he found fault with any time of the day. It was an eerie setting, a real spanking “film noir” with the lighting to capture this mood. The maid’s uniform was made for easy access and bare foot Kami had to endure a number of thrashings in the first of 2 films from this series which showed his cruel build up to a concluding punishment coming soon that involved exclusive use of a home made birch. This film sees the use of a strap, hairbrush and a naked hand spanking that no maid except for Kami would normally take. See the private world of Master & Submissive as Kami found her sub space – it’s a bit special. 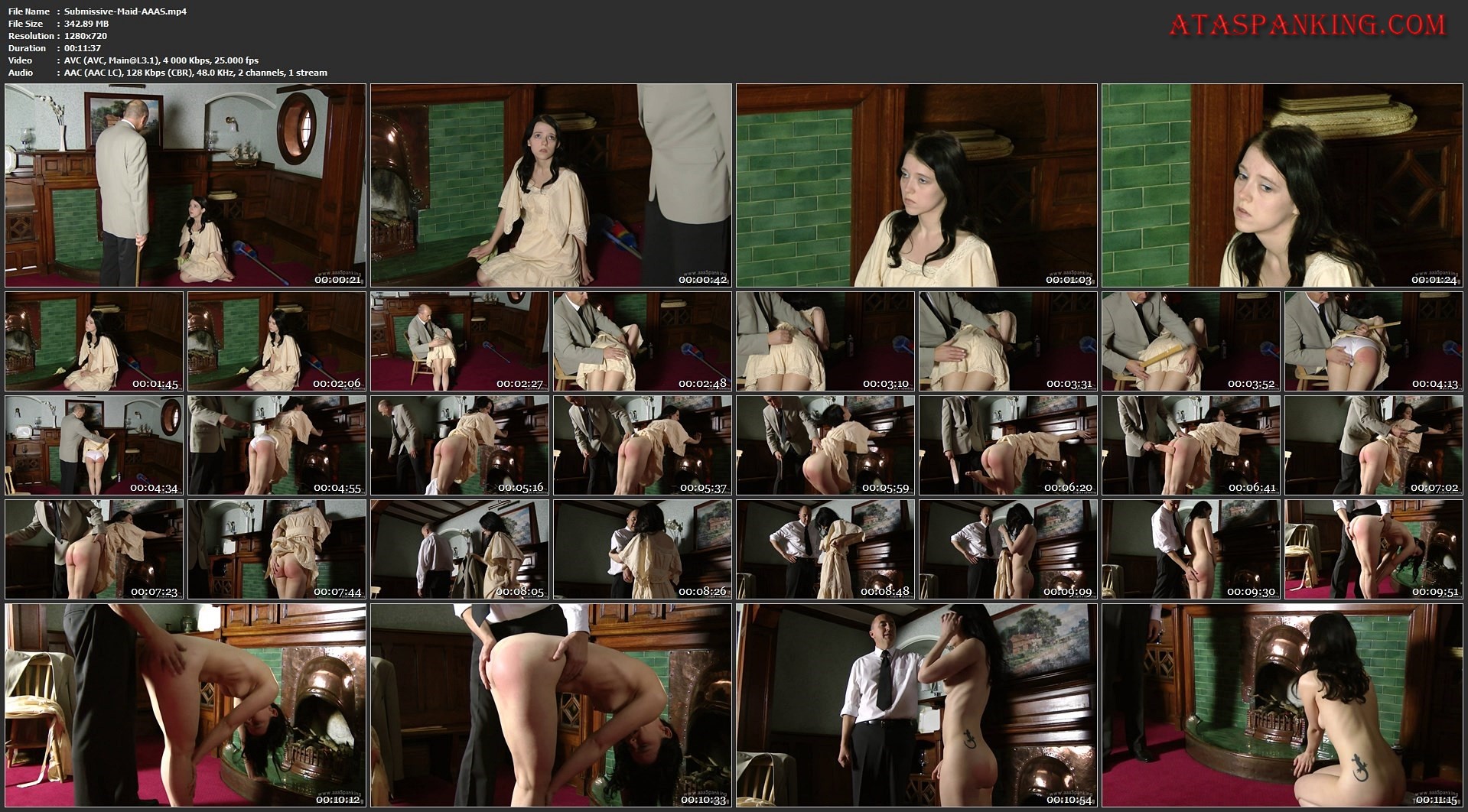