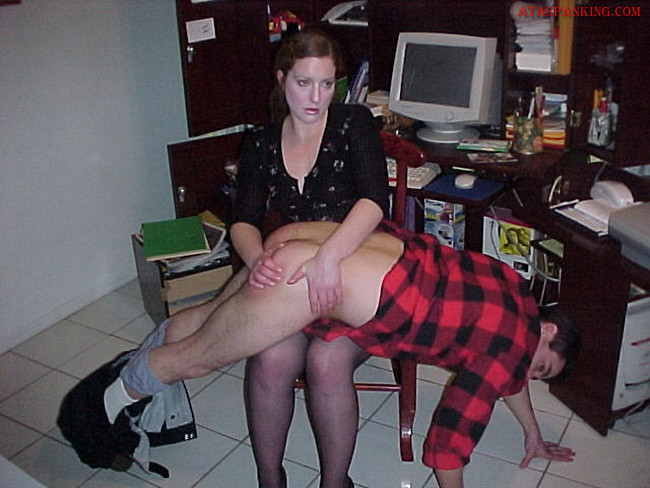 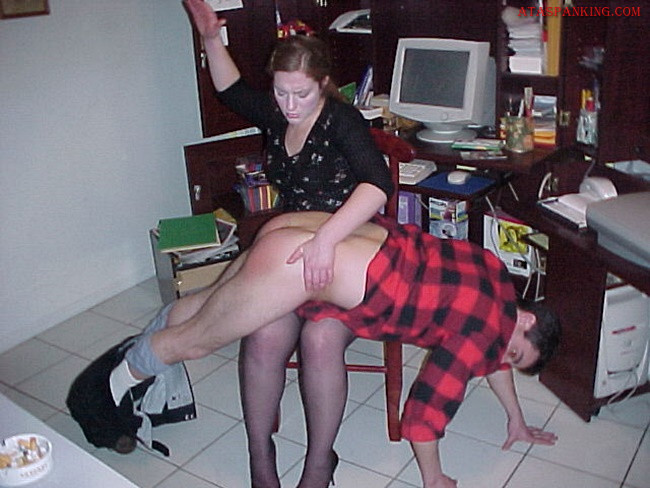 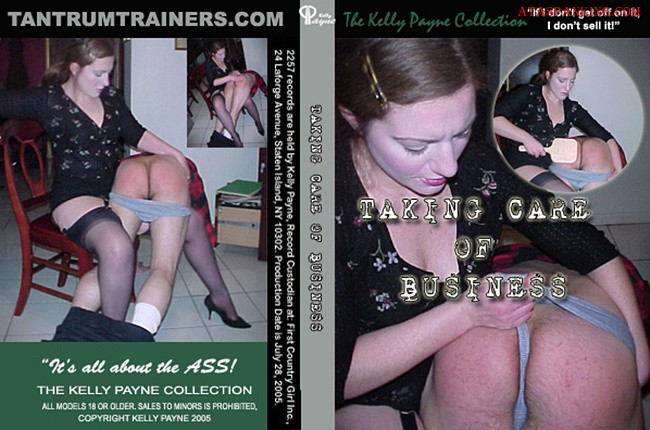 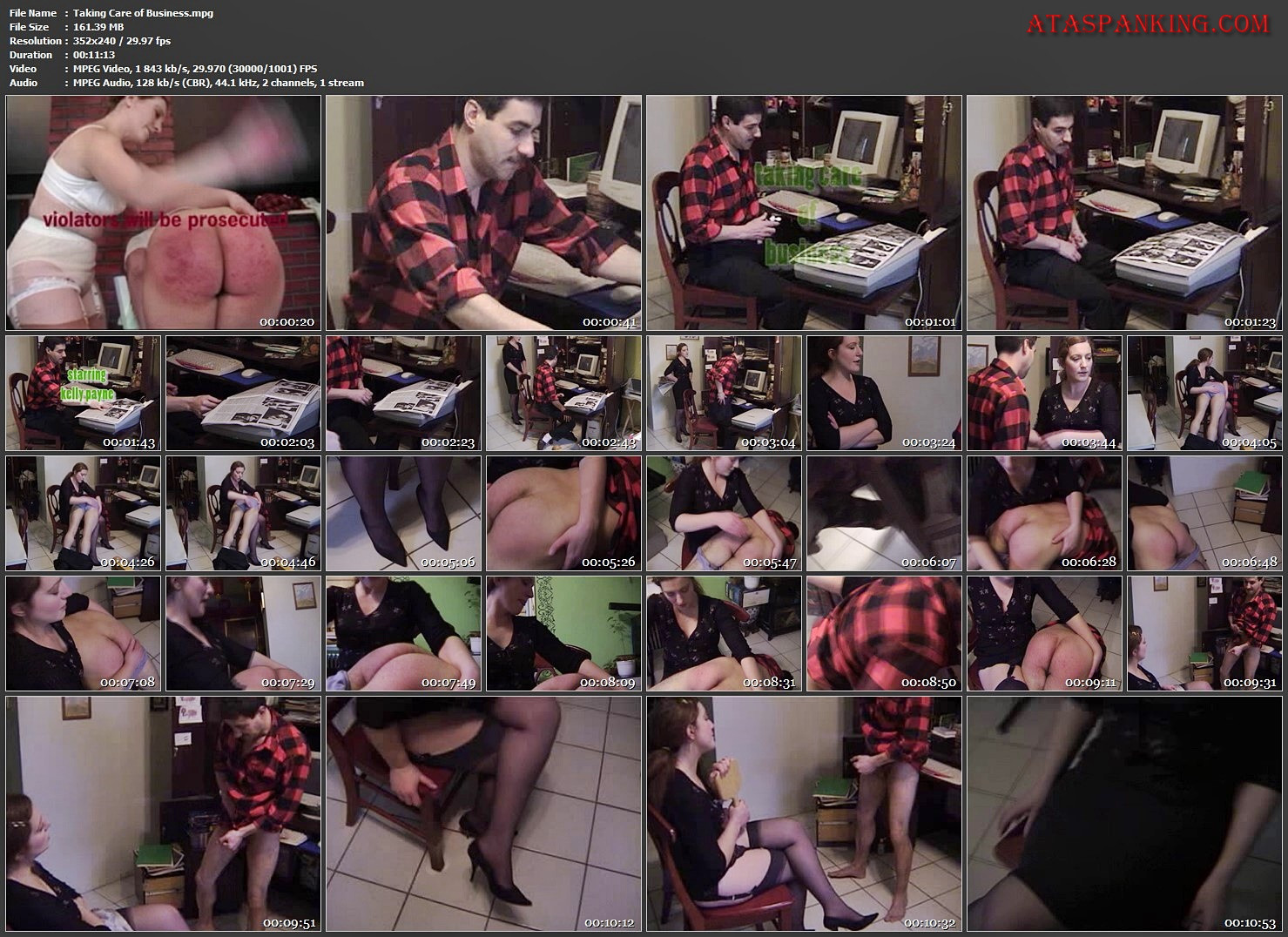 My live in house boy begged me tolet himhelp scan slides into the computer. So Itook an hour out to show him how and gave him a stack of chromes for him to scan in. work that had to be done. After returning from running some errands me and my other house kid walk in to find himjerking off. I was furious. I wanted toreally give it to him good and I did. As part of his punishment I had my kid tape it. Now don’t get me wrong I like to give hard spankings but I respect everyones limits, but this time I had to push his so I could let him know how serious this was not doing the work.