The Australian Governess – Chapter One – Northernspanking 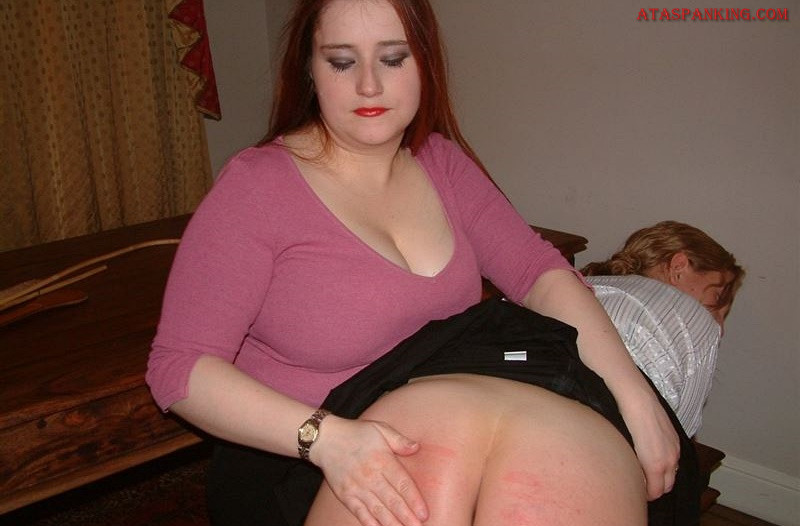 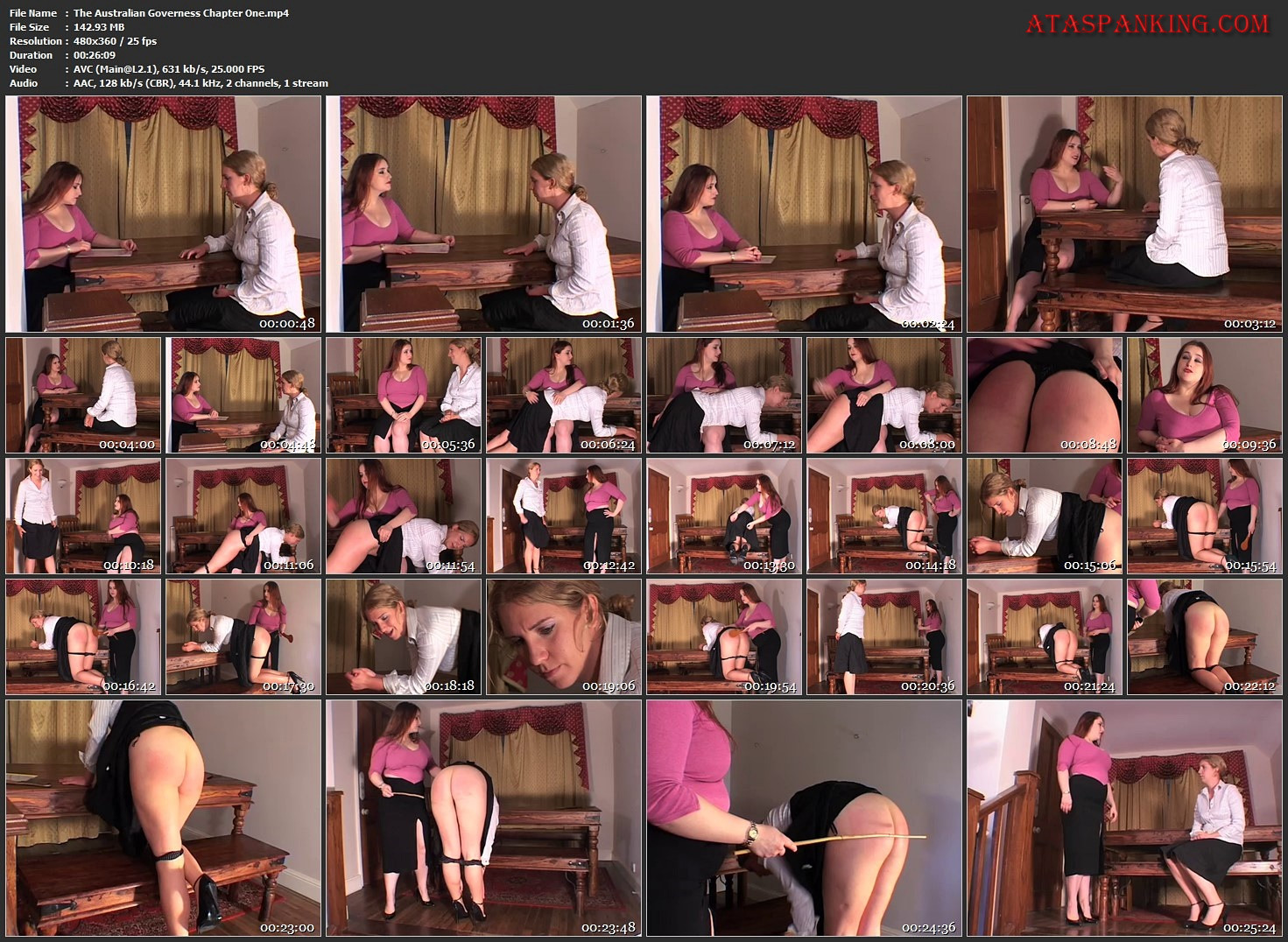 This film is previously unreleased on PPV. Miss Bell is attending an interview for the position of new Governess for an unruly girl. Interviewed by the stepmother it is made abundantly clear that the woman has very little time for her step daughter and expects her Governess to apply some fairly strict discipline. Assuming the stepmother slightly batty, Miss Bell goes along with it for the sake of securing the job but has no intention of carrying out these bizarre rituals on her charge…