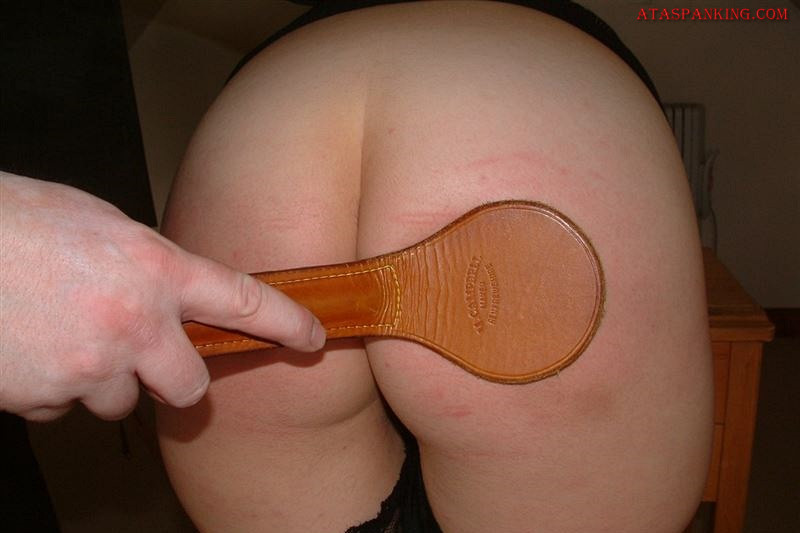 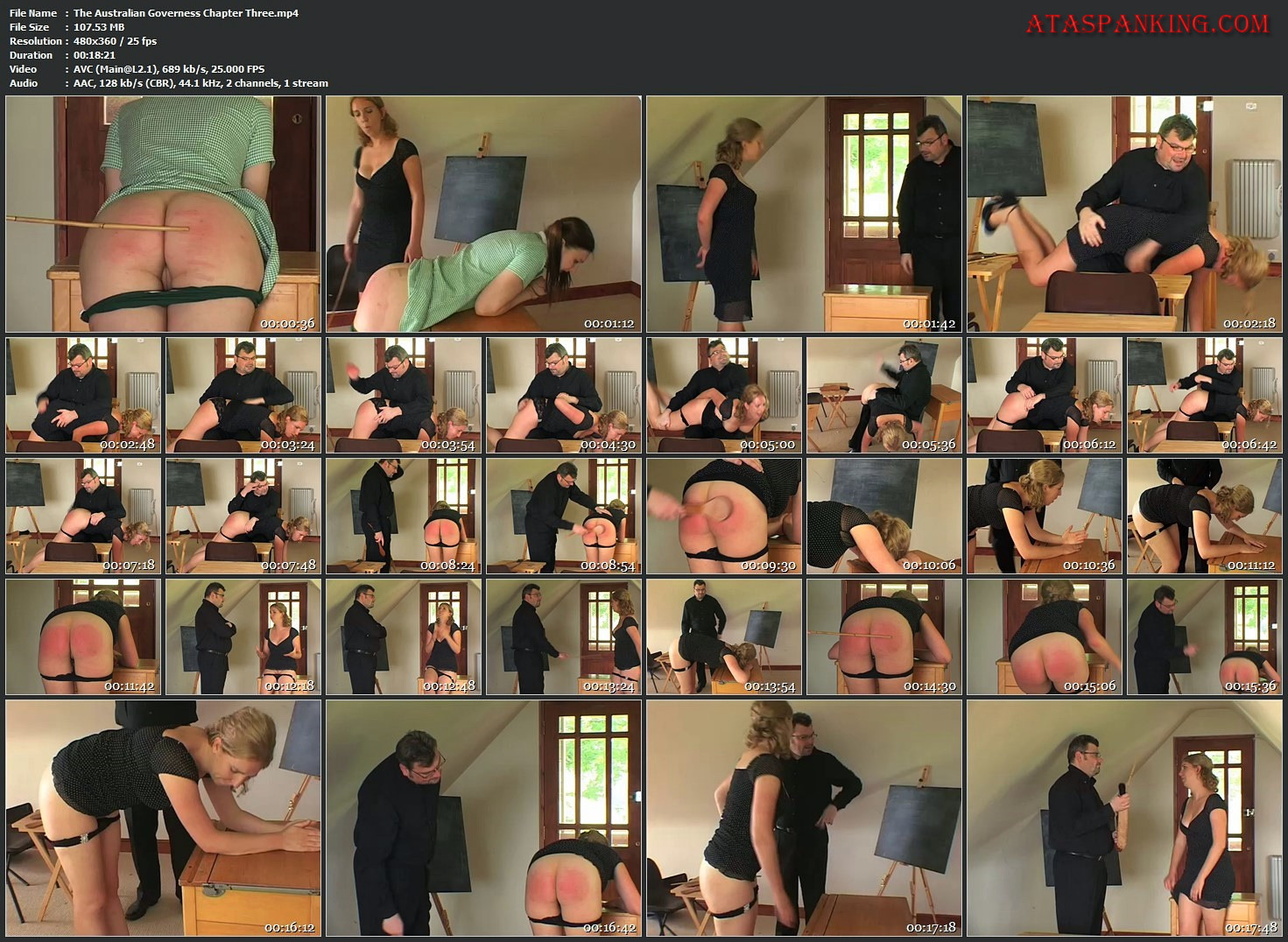 As Miss Bell cracks the cane with a satisfying thwack across Pandoras stinging bottom, the step-father comes to the schoolroom. Outraged to find some stranger whacking his step-daughter, his temper snaps and Miss Bell finds herself quickly upturned before she can explain herself. If only he would listen to what she has to say. After her second taste of the cane in the same day, Miss Bell finally makes herself heard.