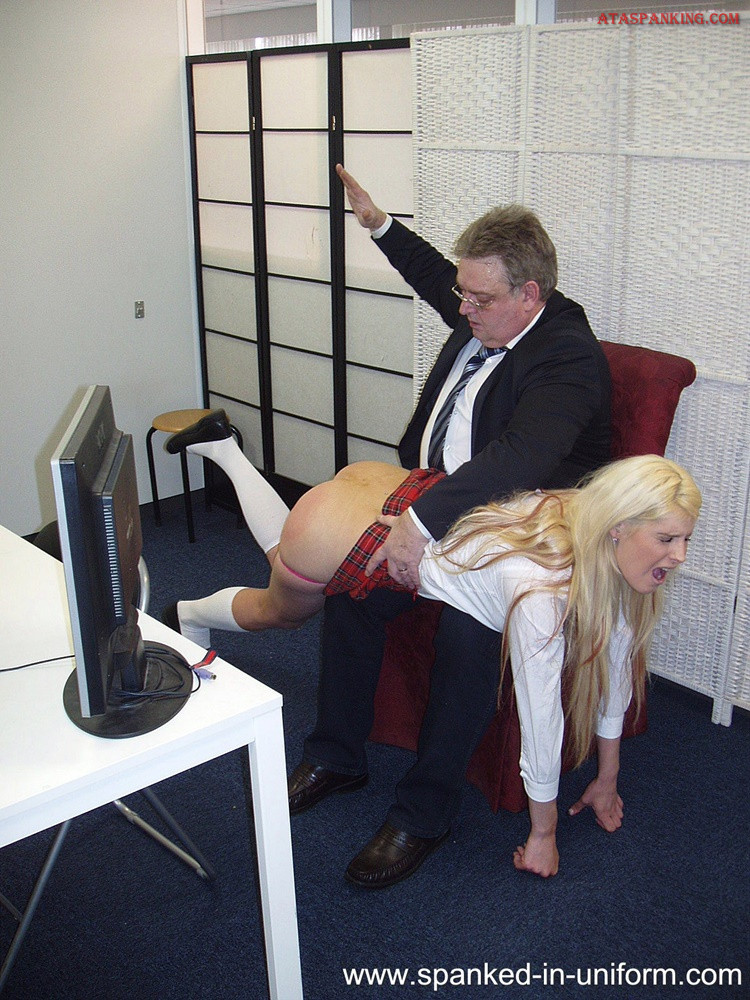 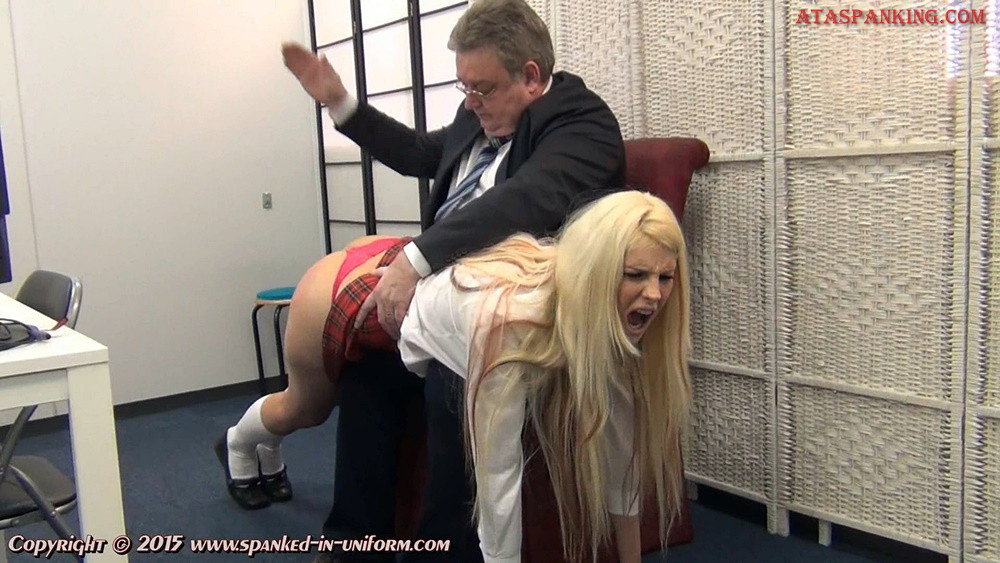 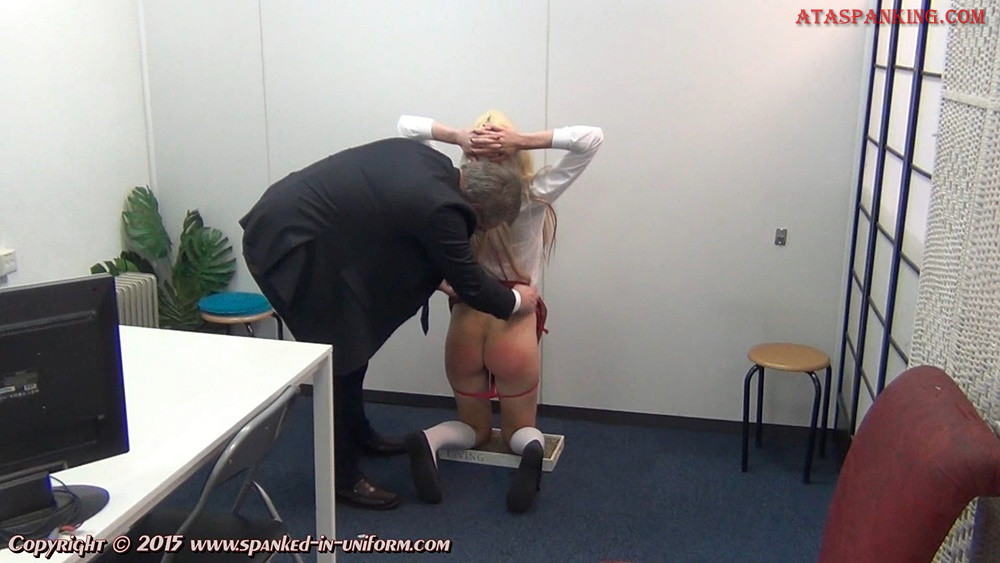 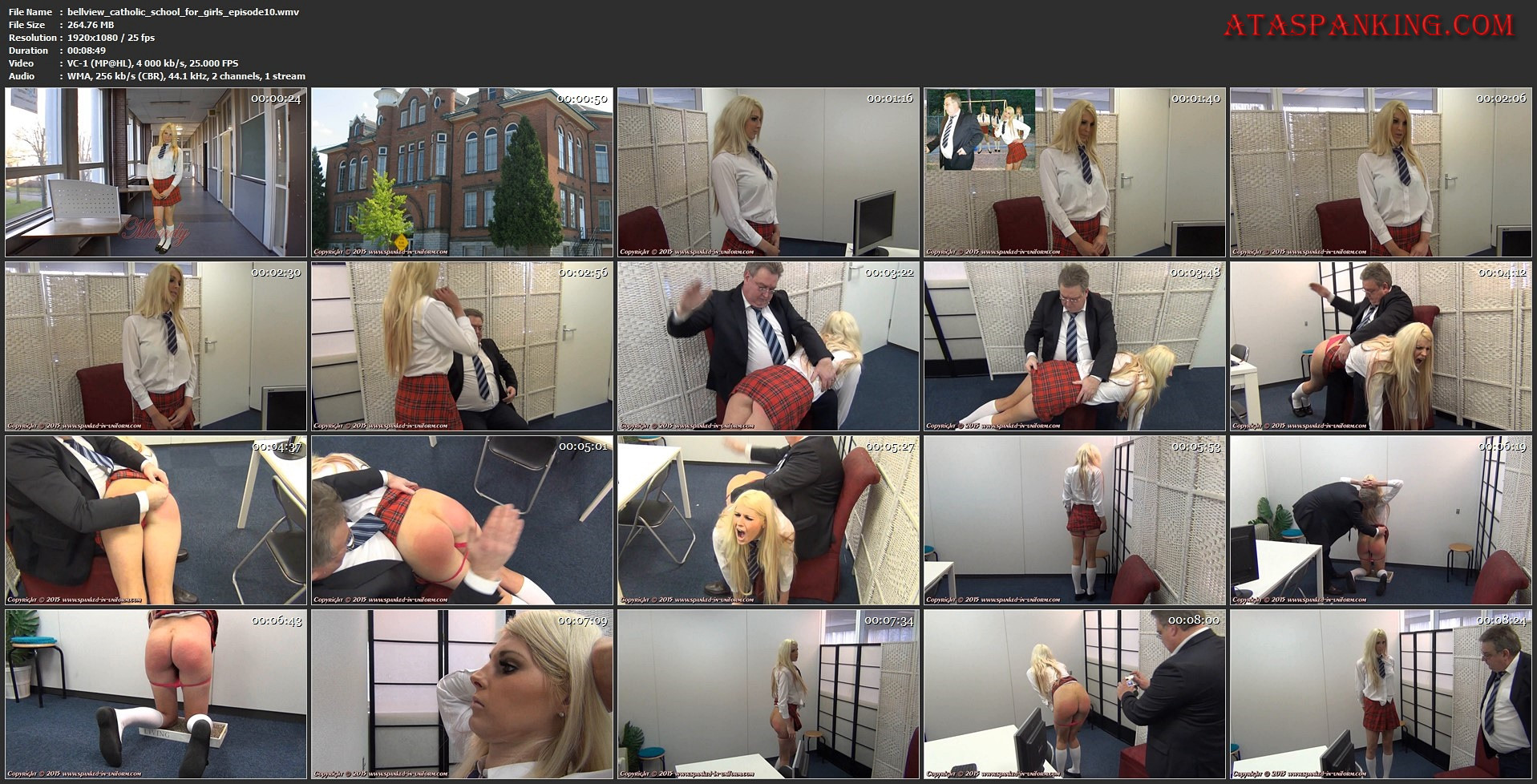 While the Headmaster was talking to a few girls on the playground during recess, a picture was taken in which Mandy clearly gives the headmaster the finger behind his back. The little madam decided to post this photo on her Facebook page but the Headmaster found out. Mandy was called to his office and she was soon over his knee getting her bottom soundly spanked!. She also had to kneel on the punishment tray for a while after which the Headmaster took a photo of her well spanked red bottom and that pic appeared on Facebook as a warning to the other girls.

Previous Rey vs The Principal, Part 3 – Spanking101thevideos
Next Spank Me – Scarlett – Seductive Studios 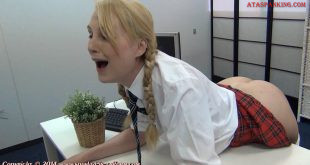 The Bellview Catholic School For Girls – Episode 7: Punished For Fighting Part One – Spanked-in-uniform 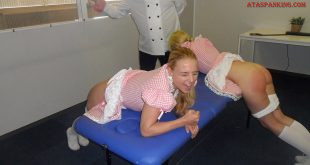 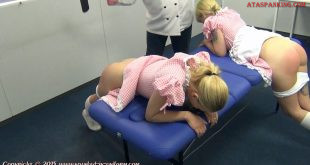 Waitresses Ivey and Julie were giggling and joking all through dinner service. Chef Mike saw …