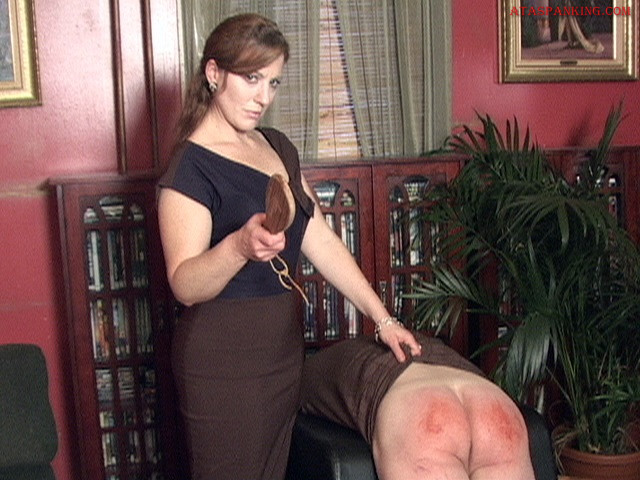 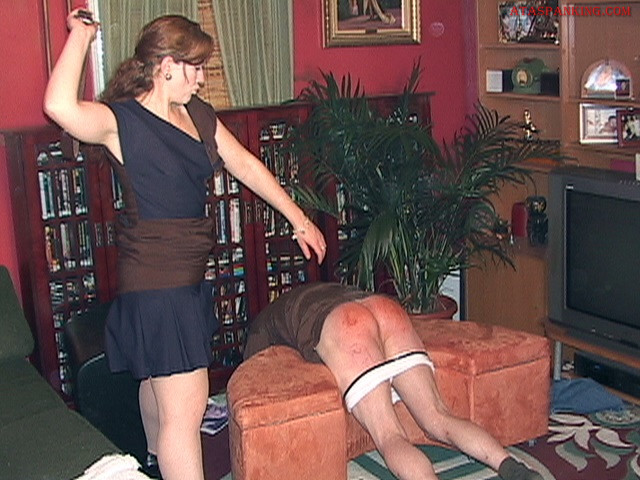 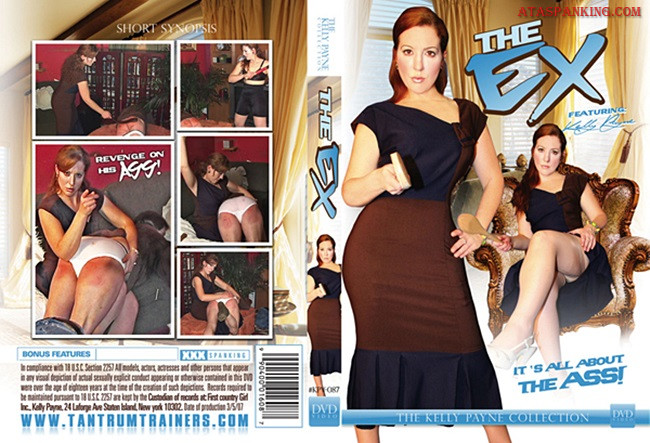 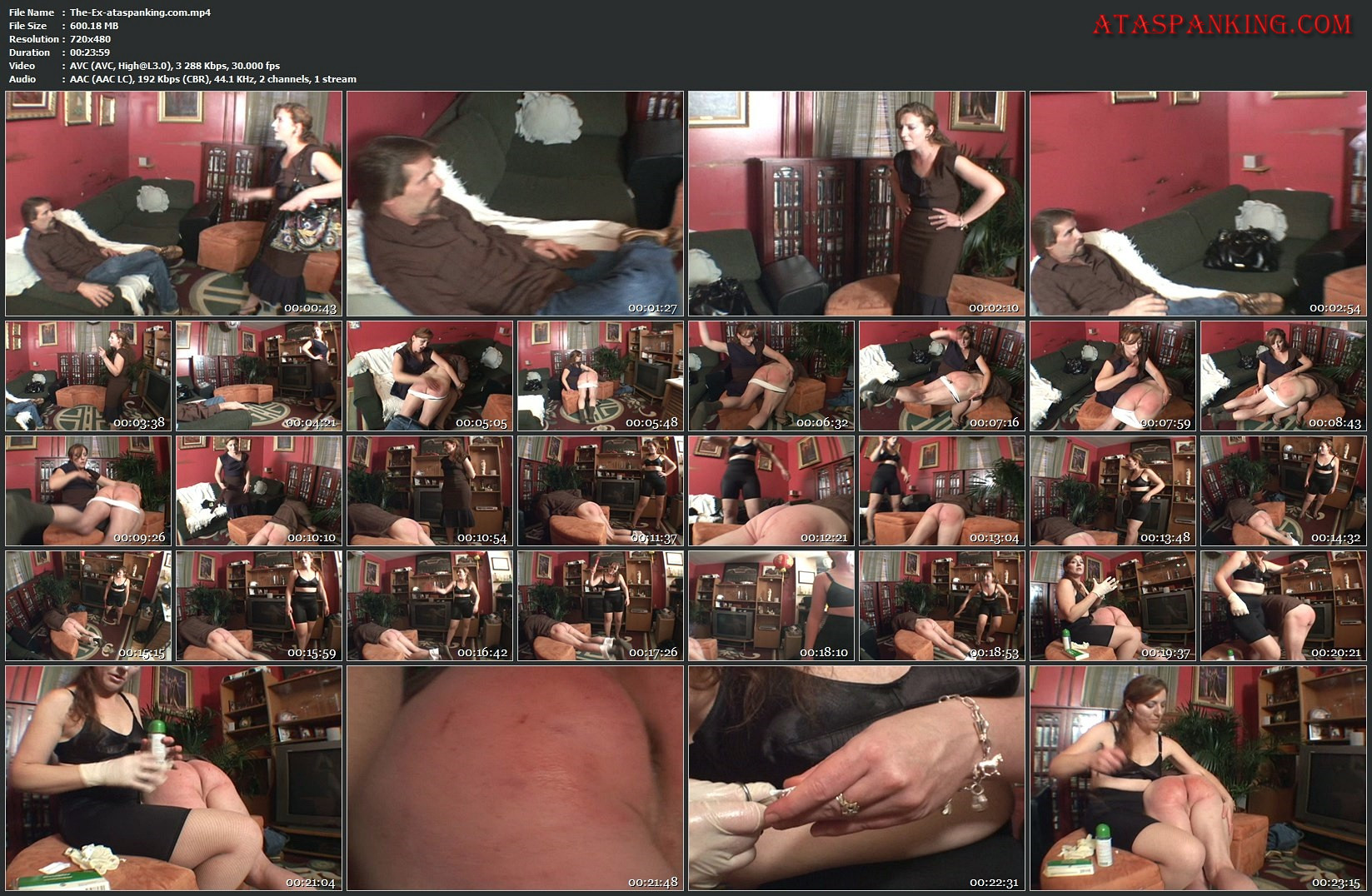 The ex is out for some revenge. She is about to go medieval on that ass! He thinks because they are separated that he can do whatever he wants. He has no idea what he is in for when he visits his ex wife… She is fed up with his irresponsibility and laziness so she decides to teach him a lesson, with a good sound over the knee bare bottom spanking and old fashioned strapping with a leather belt. Something his mother should have done a long time ago.