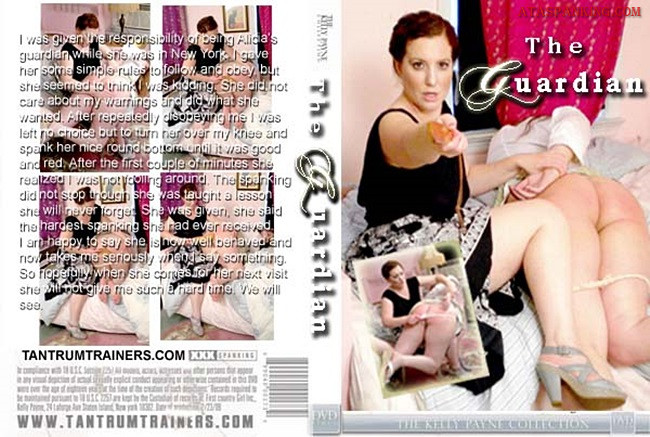 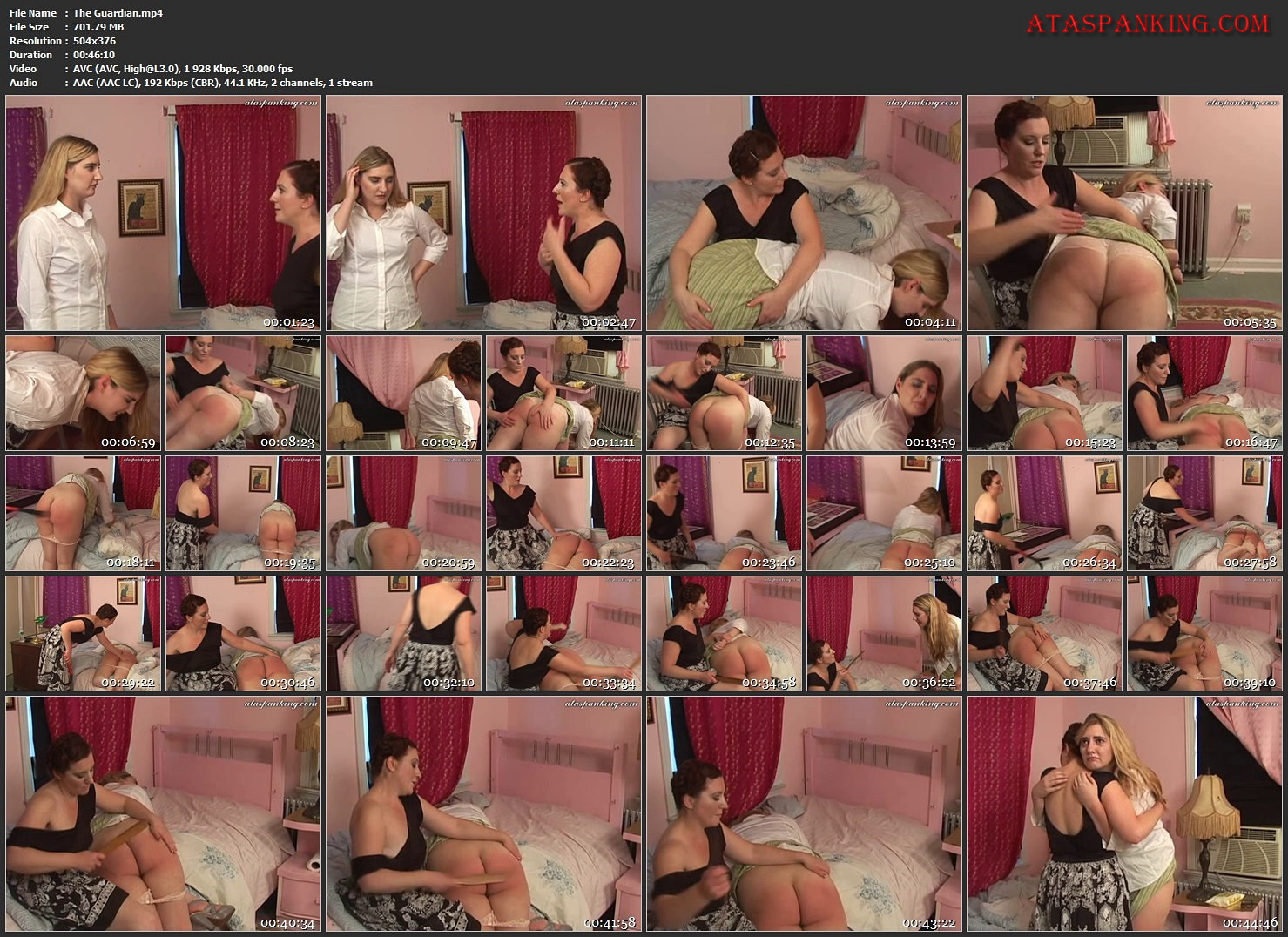 I was given the responsibility of being Alicia’s guardian while she was in New York. I gave her some simple rules to follow and obey, but she seemed to think I was kidding. She did not care about my warnings and did what she wanted.

After repeatedly disobeying me I was left no choice but to turn her over my knee and spank her nice round bottom until it was good and red. After the first couple of minutes she realized I was not fooling around. The spanking did not stop though she was taught a lesson she will never forget. She was given, she said the hardest spanking she had ever received. I am happy to say she is now well behaved and now takes me seriously when I say something. So hopefully when she comes for her next visit she will not give me such a hard time. We will see. 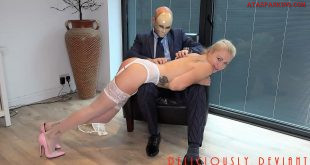 She appears dressed in sexy but understated office wear. Slowly she moves are him, she …