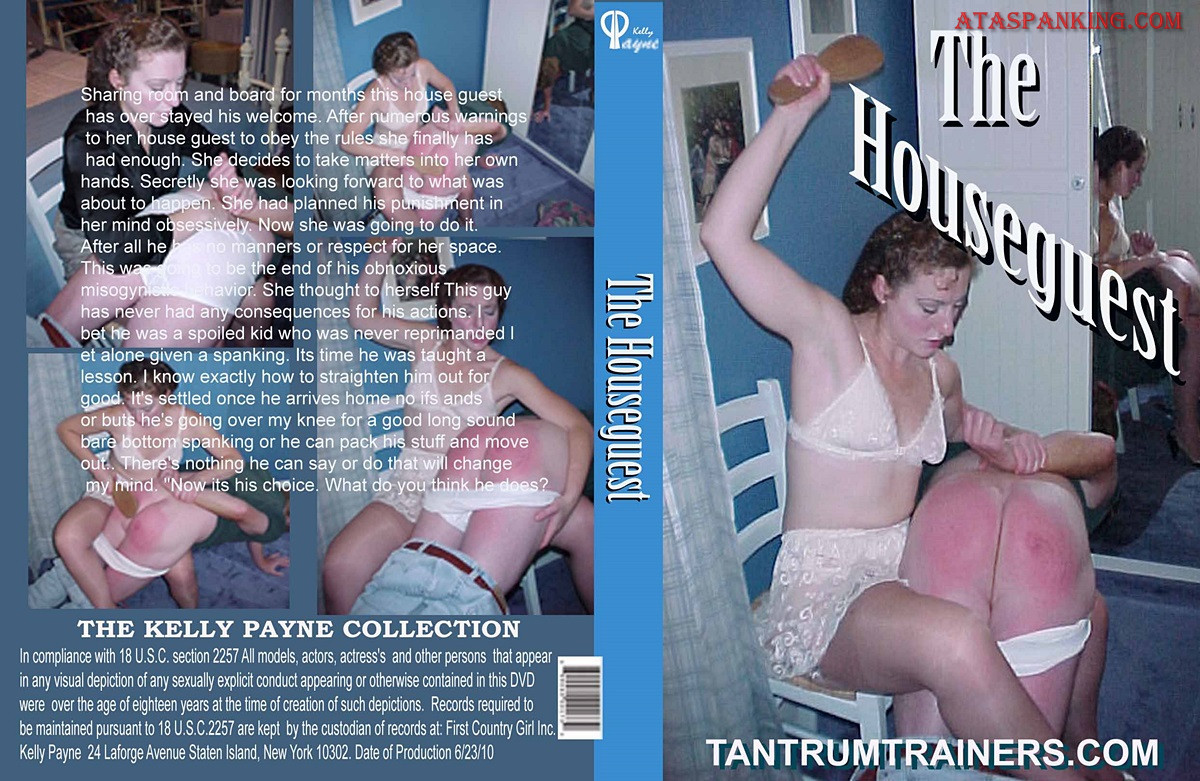 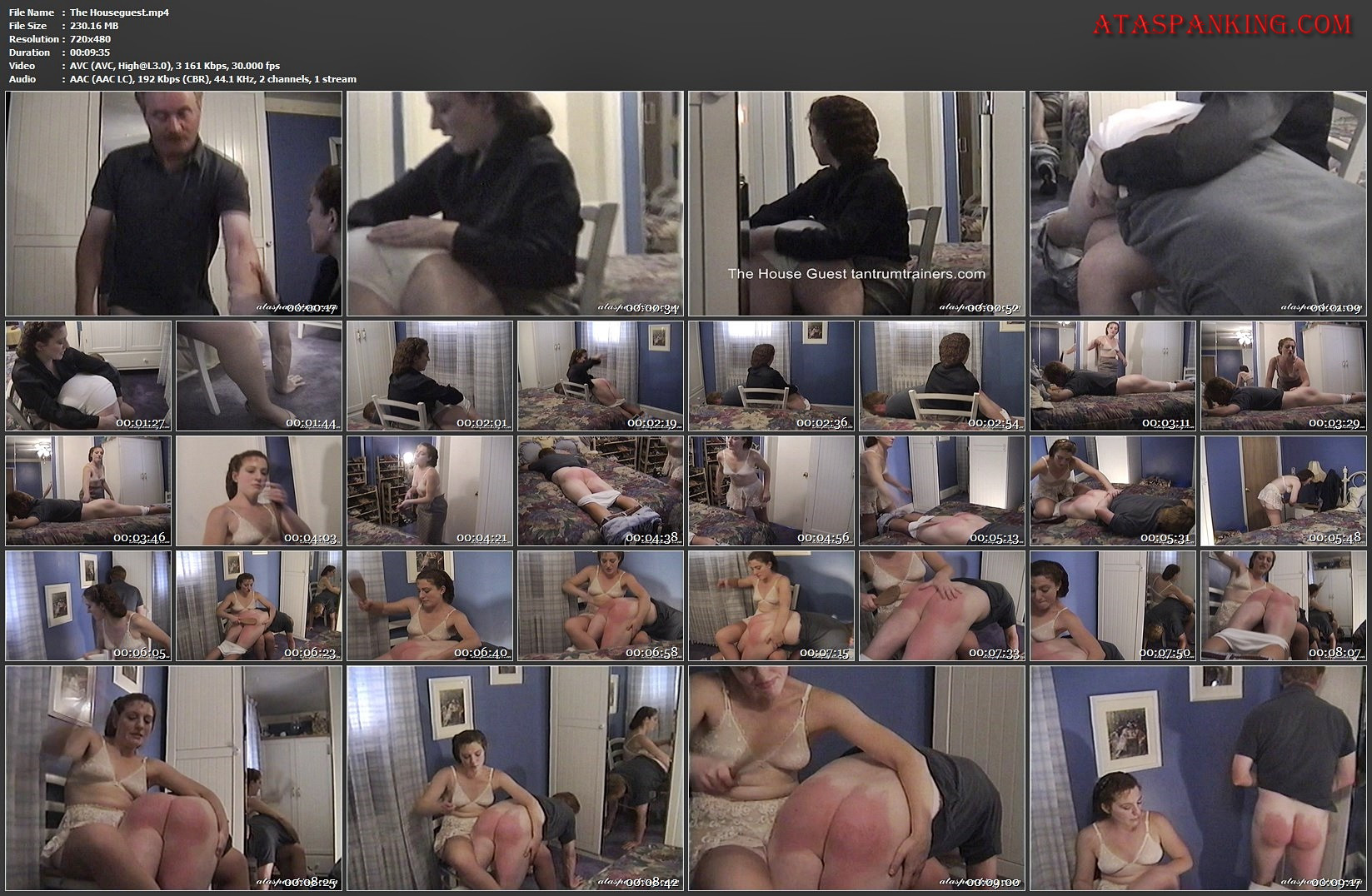 Sharing room and board for months this house guest has over stayed his welcome. After numerous warnings to her house guest to obey the rules she finally has had enough. She decides to take matters into her own hands. Secretly she was looking forward to what was about to happen. She had planned his punishment in her mind obsessively. Now she was going to do it. After all he has no manners or respect for her space. This was going to be the end of his obnoxious misogynistic behavior. She thought to herself

” This guy has never had any consequences for his actions. I bet he was a spoiled kid who was never reprimanded let alone given a spanking. Its time he was taught a lesson. I know exactly how to straighten him out for good. It’s settled once he arrives home no ifs ands or buts he’s going over my knee for a good long sound bare bottom spanking or he can pack his stuff and move out.. There’s nothing he can say or do that will change my mind. ”

Now its his choice. What do you think he does?