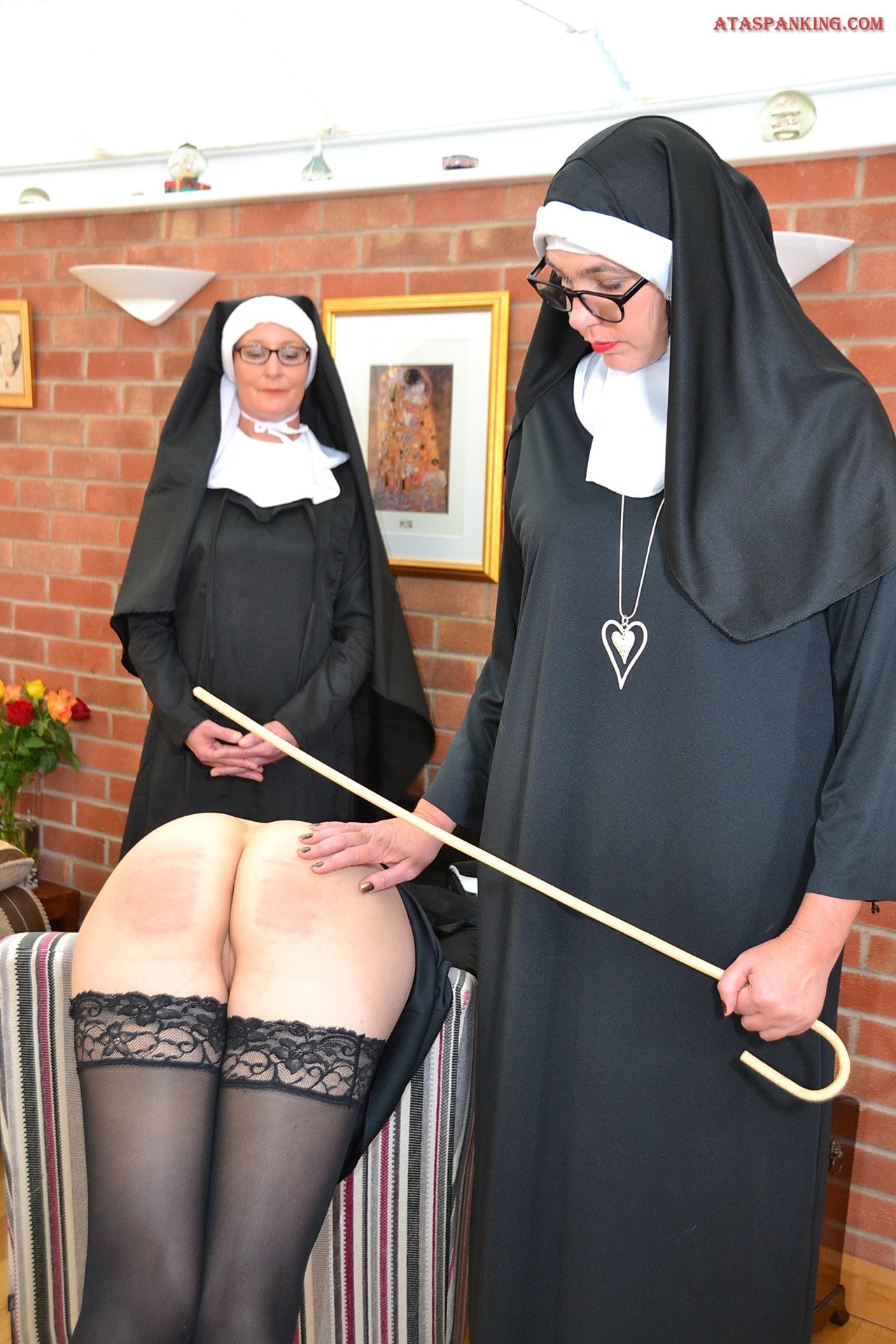 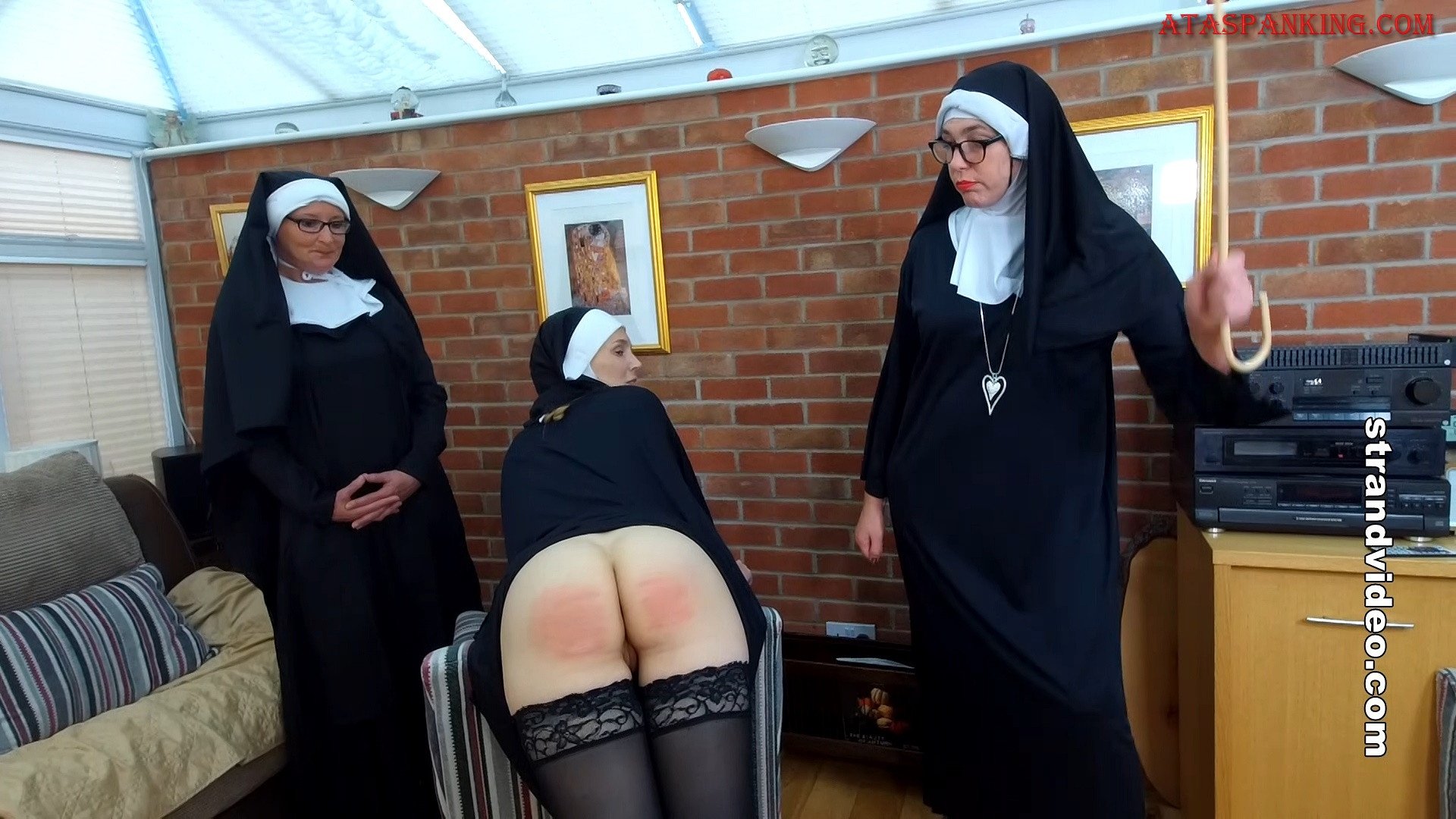 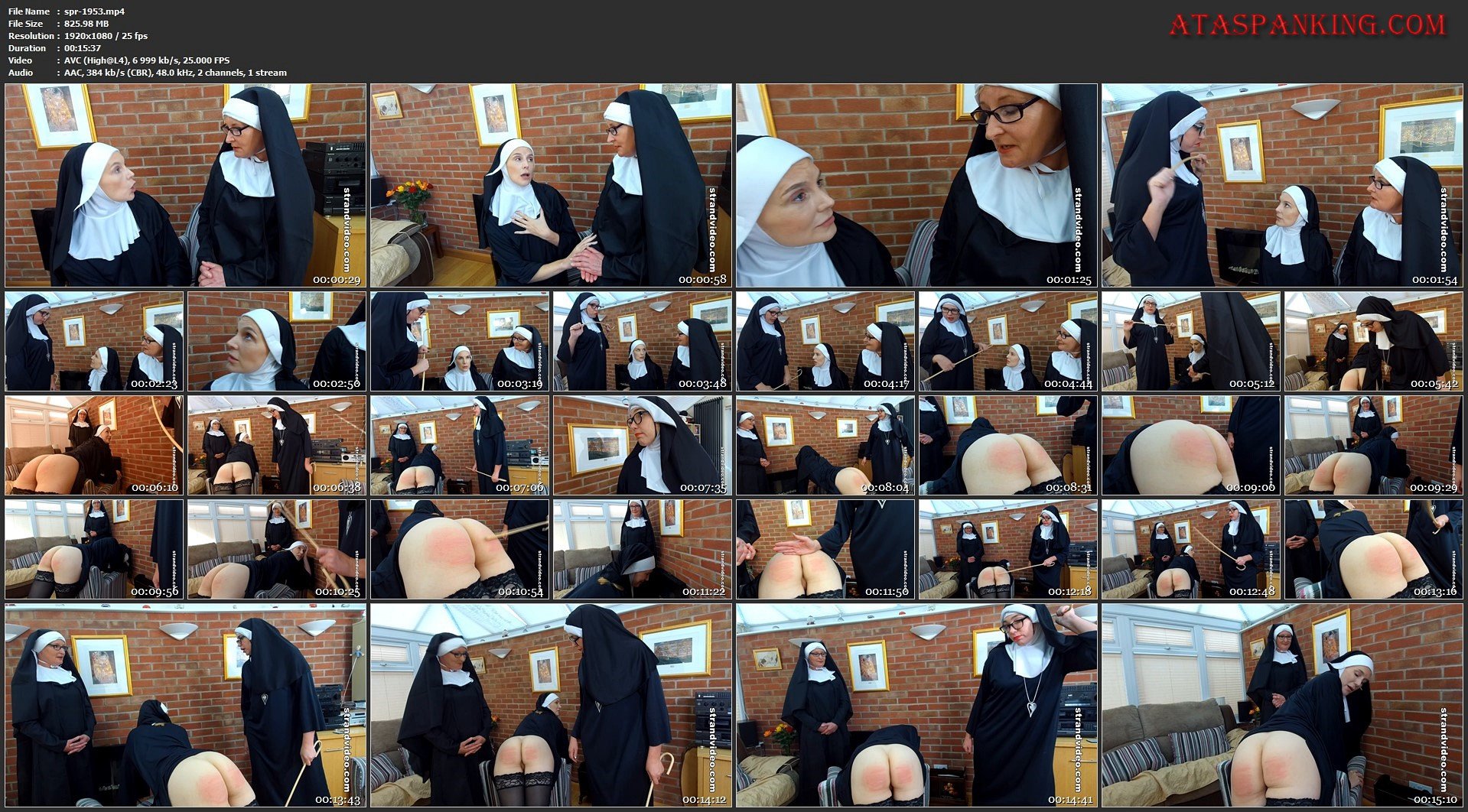 Step-Sister Suzanne is a bit of a sneak. Step-Sister Amelia has told her of her plans to escape from the confinement she finds herself in as a result of answering an advertisement on an internet site. She has been beaten and humiliated and now she wants out. Step-Mother superior listens to the story told by Step-Sister Suzanne and confronts Amelia. She will be punished and severely. Bent over the punishment stool her habit lifted and her panties removed she must endure a caning from a very nasty lady. 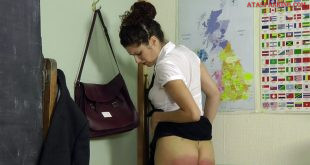 A Story From St Justs Academy – The Cheat spr-992 Spankingsarah 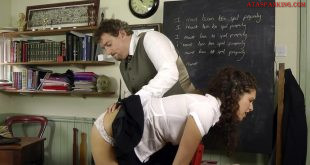 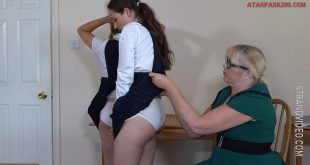 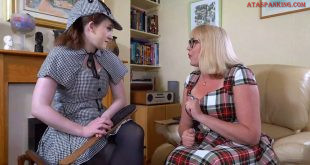