The Reckless Round Up – Kelly Payne Collection 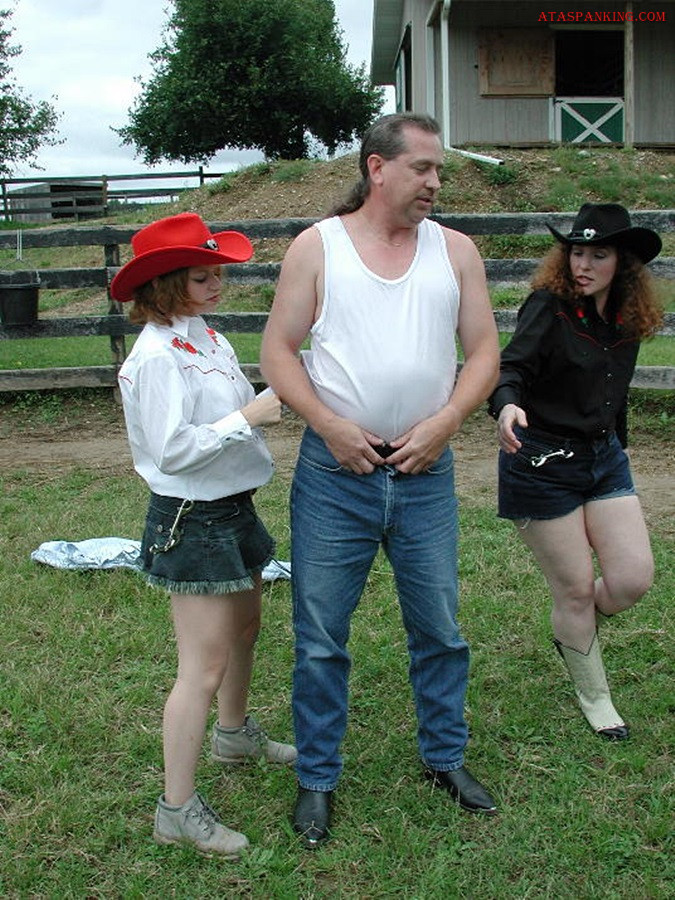 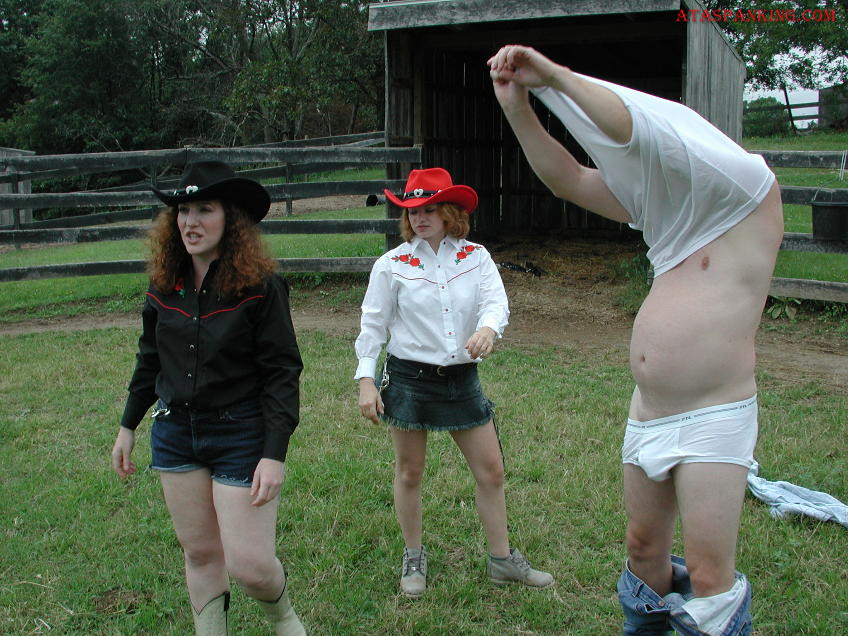 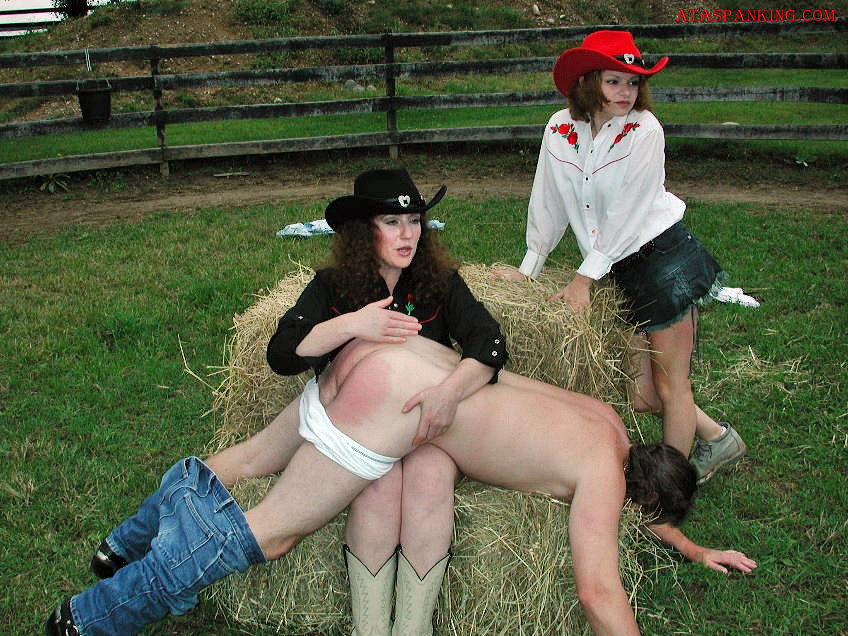 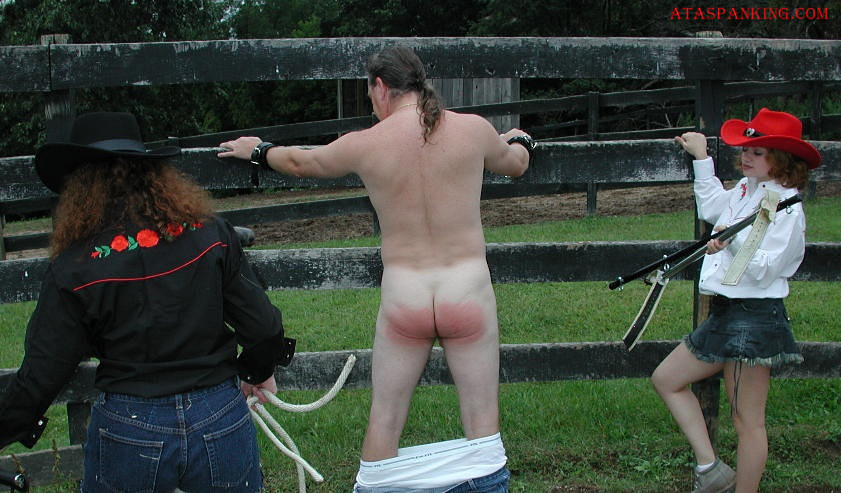 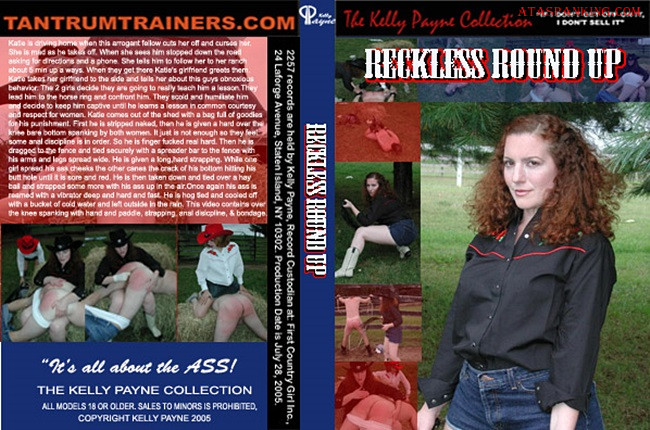 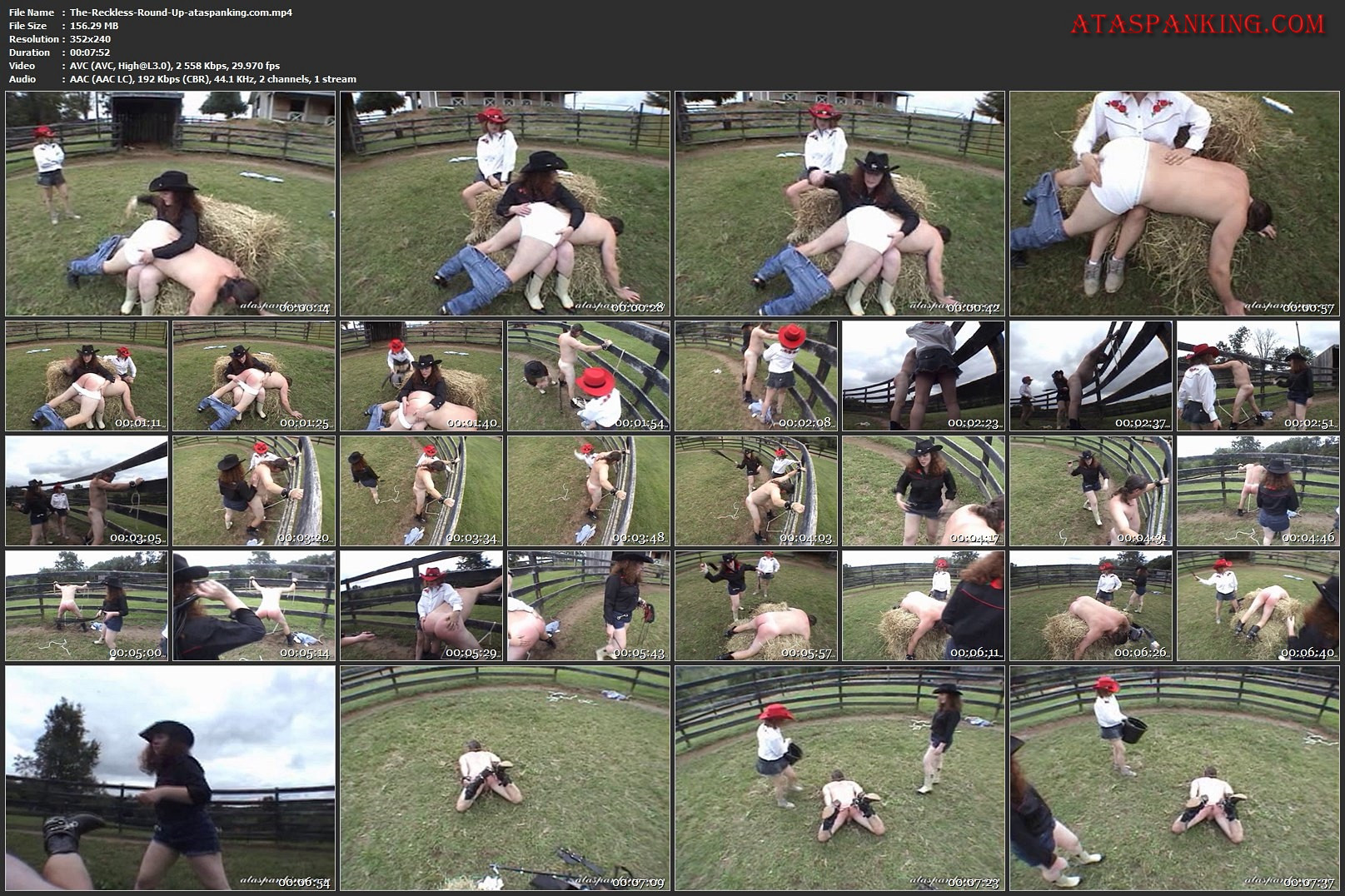 Katie is driving home when this arrogant fellow cuts her off and curses her. She is mad as he takes off. When she sees him stopped down the road asking for directions and a phone. She tells him to follow her to her ranch about 5 min up a ways. When they get there Katie’s girlfriend greets them. Katie takes her girlfriend to the side and tells her about this guys obnoxious behavior. The 2 girls decide they are going to really teach him a lesson. They lead him to the horse ring and confront him.

They scold and humiliate him and decide to keep him captive until he learns a lesson in common courtesy and respect for women. Katie comes out of the shed with a bag full of goodies for his punishment. First he is stripped naked, then he is given a hard over the knee bare bottom spanking by both women. It just is not enough so they feel some anal discipline is in order. So he is finger fucked real hard. Then he is dragged to the fence and tied securely with a spreader bar to the fence with his arms and legs spread wide.