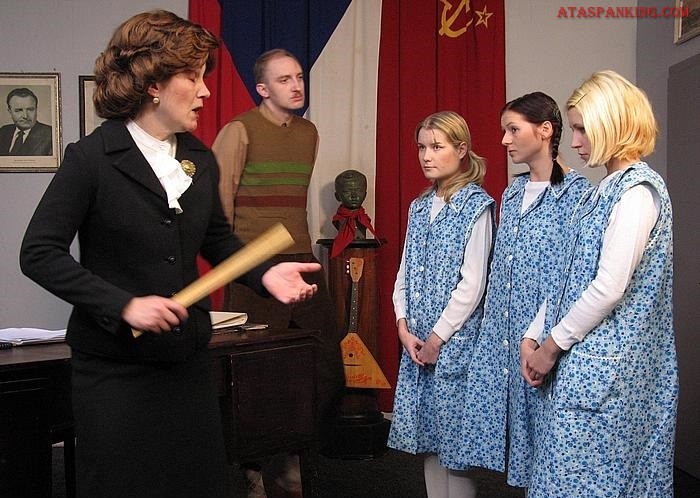 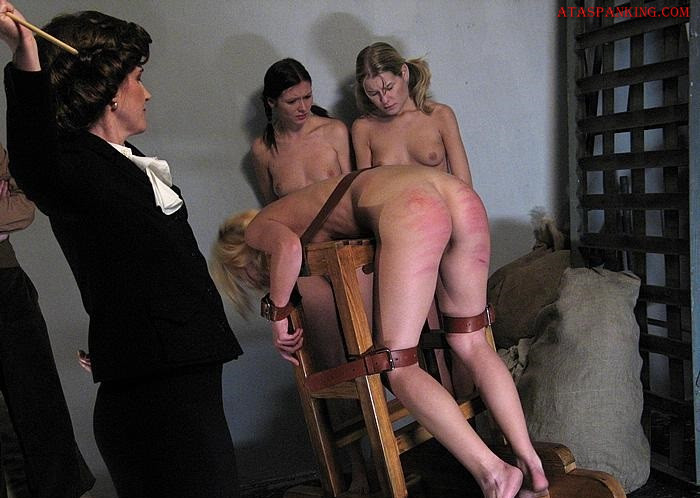 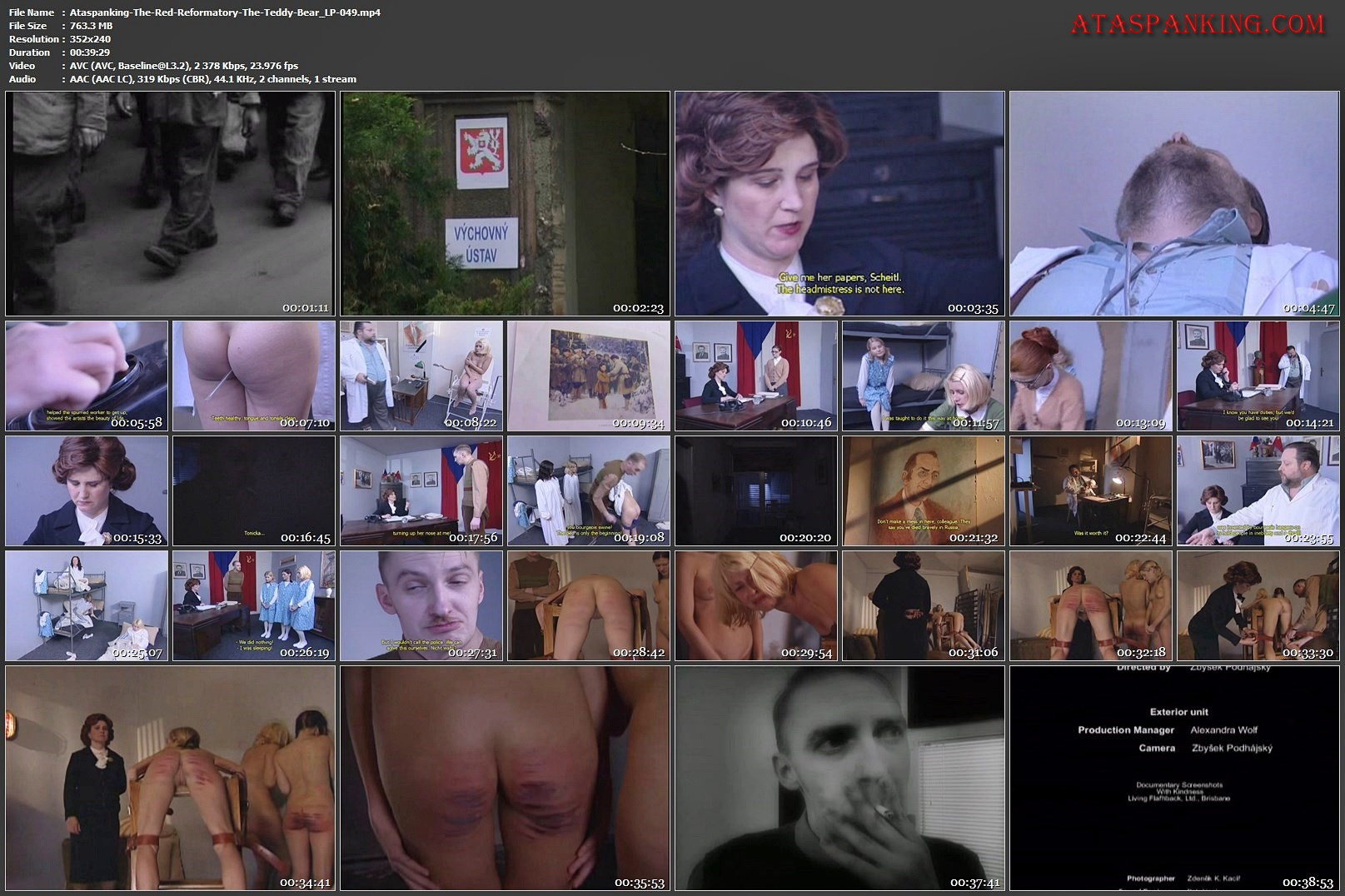 Again we have an opportunity to see a movie by Lupus Pictures; which is now set in the period of totalitarian power of communism. After the successful trilogy Stalin I, II and III and the related movie “Too Many Fathers”, we’re coming with a pilot episode of a new series named “Red Reformatory”.

After 1948, when the communists – with heavy support of Moscow – took over Czechoslovakia, they didn’t hesitate to punish their opponents mercilessly. Some of the dissenters ended up executed or imprisoned; most of them in labor camps.

And what about their children?

The first episode of Red Reformatory series, titled “The Teddy Bear” brings us to a kind of institution where the communists tried to re-educate, or at least isolate children of the imprisoned or put-away parents. These institutions had different names – Youth Homes or various educational youth institutes; and these all represented the youth’s nightmare that time.

We follow a new inmate being taken into one of the institutes. The people working there remind us of perverse freakshow. Some of them might be convinced of the idea of class power, others try to hide from their past, and others are there as their own punishment, such as the doctor checking up the poor girl.

And this is only the beginning, although a very humiliating one… The girl has the devil of a time when she enters her bedroom: she must change into the institutional clothes and the warden takes away her last thing belonging. A teddy bear.

When the girl resists, the warden beats her on the naked bottom. By then we realize that even this young warden is not a normal person. She seems to be attracted by young girls…

The new inmate is difficult, she can’t get used to the institute order. Her friends (two roommates) try to help her, also because they need some peace and they don’t want to be woken up by the new girl’s crying every night.

The girl gets into trouble with the strictest warden Scheitel. Neither he waits a second, and beats her any time he can. And we find out that even his past hasn’t been so clear… It’s right after the war…

Well, when our two girl’s roommates break the rules and steal the teddy bear to return it to the weepy girl, the institute staff led by the main warden decides to take strict measures.

All the three girls are stripped, tied to the bench and whipped with a rod. We can hear their crying and yelling all around the house, but the girls have no chance for mercy. One after another, they are tied and they get their painful portion. Especially those two beaten by Scheitel learn what pain it could be to be harshly beaten on the naked bottom. The rod whips naked buttocks, leaving bloody tracks of pain behind. No tears, no scream can help the poor girls – nothing can change the cruel man’s mind and the punishment is brought to the end…

Movie “The Teddy Bear” by Lupus Pictures has several interpretation levels. It can be a fair spanking story with all expected attributes; and on the other hand, it bears witness of one of the strangest period of modern history.

Look forward to the episodes coming, the game has started…