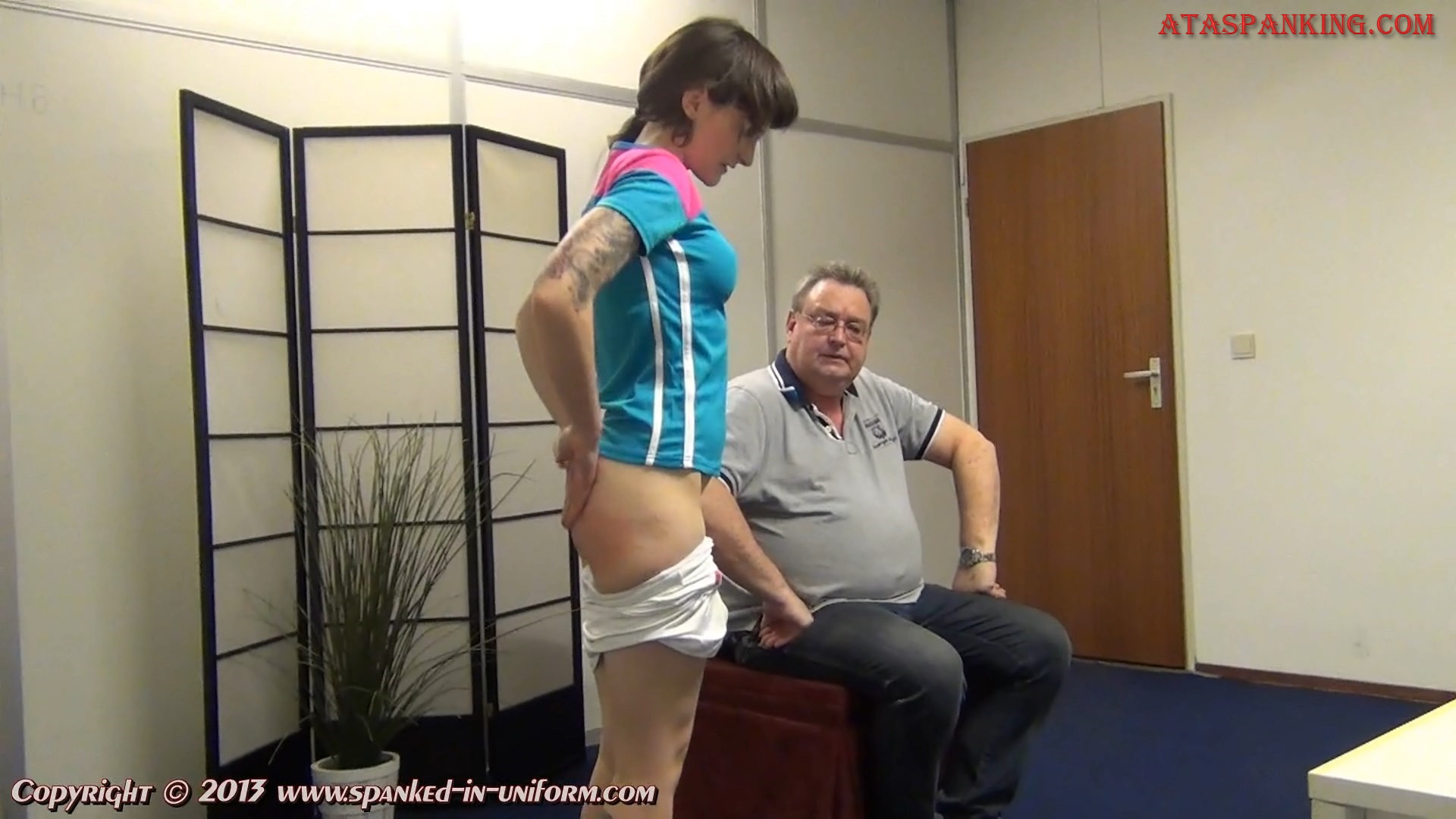 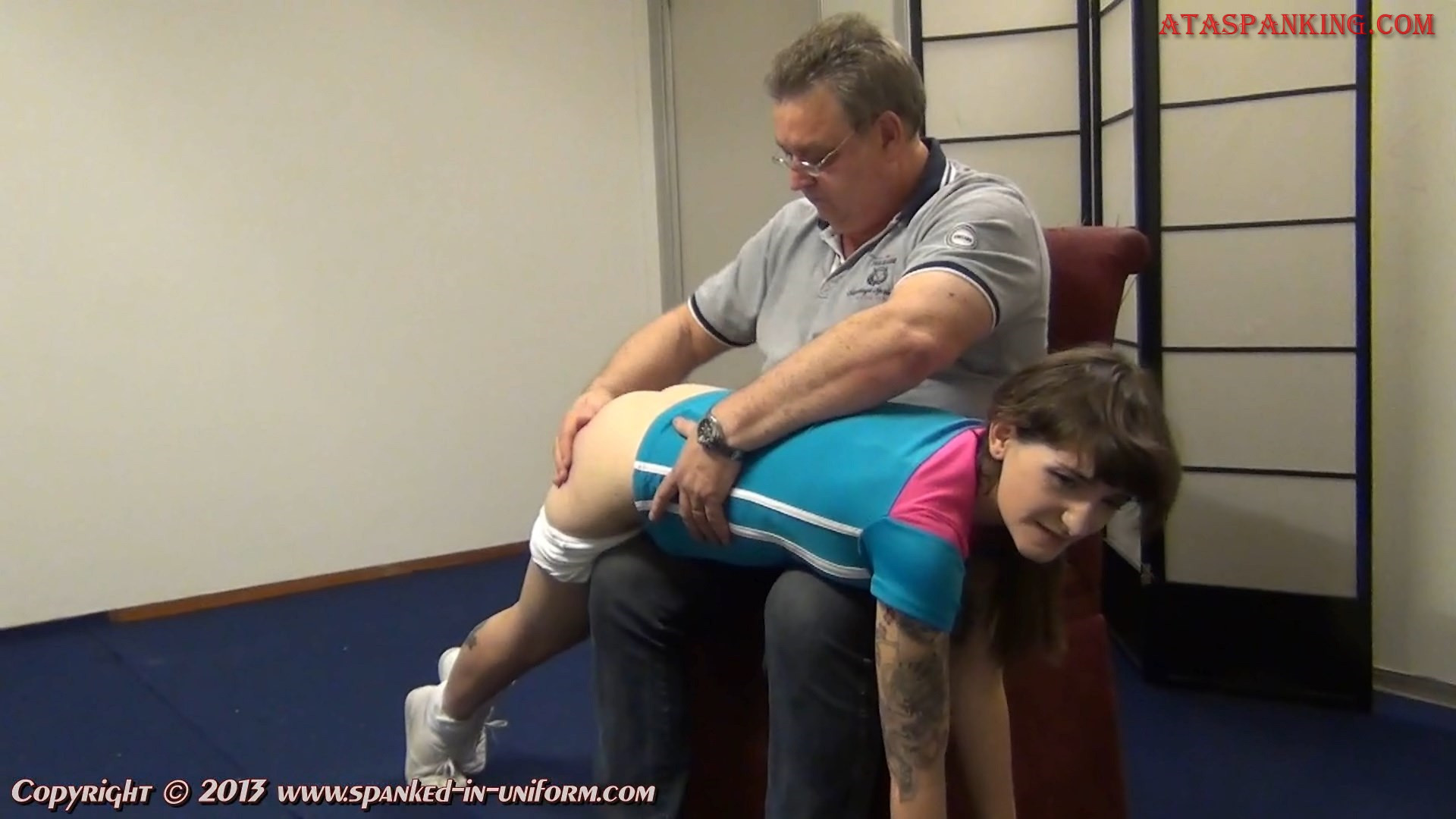 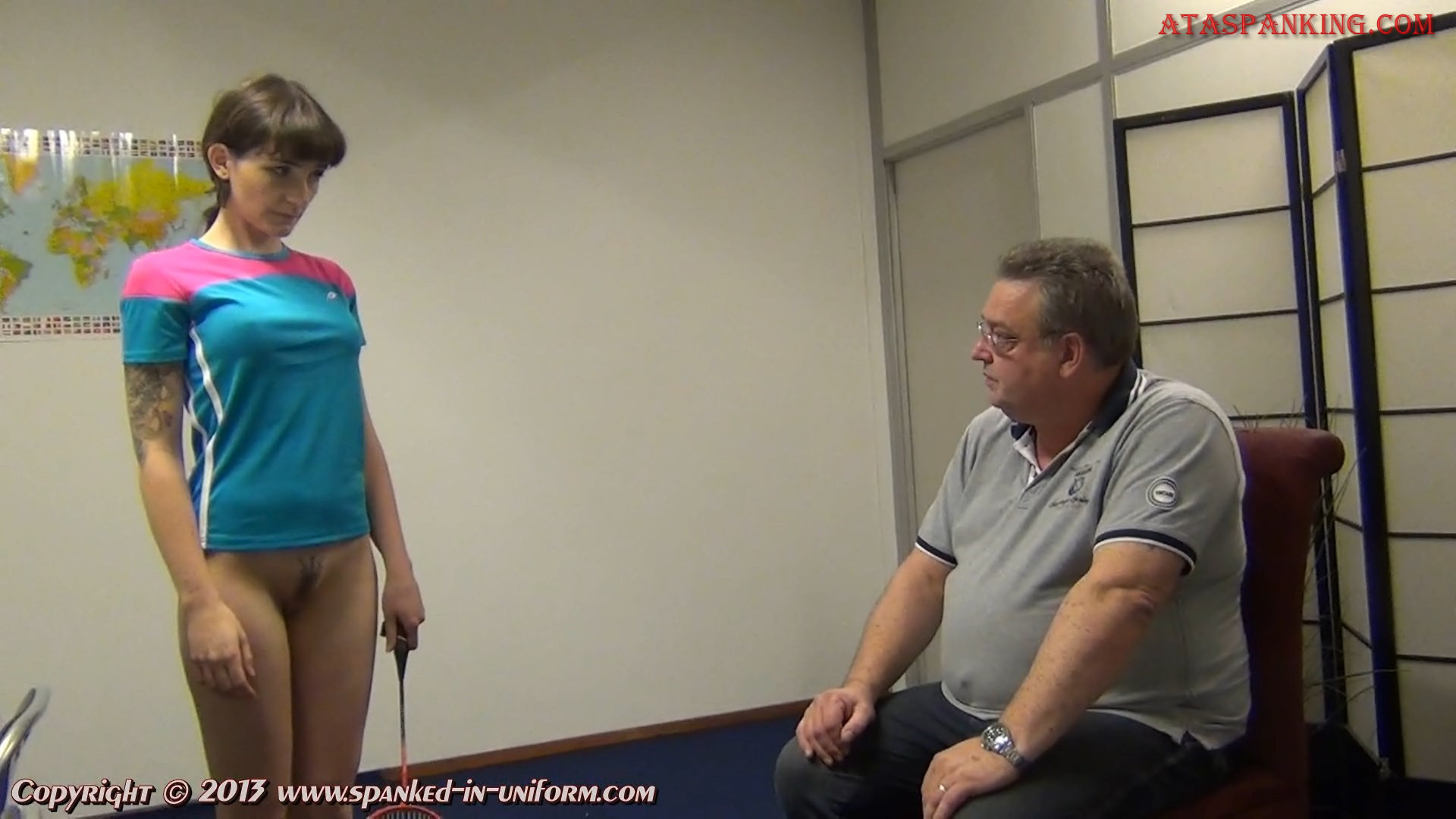 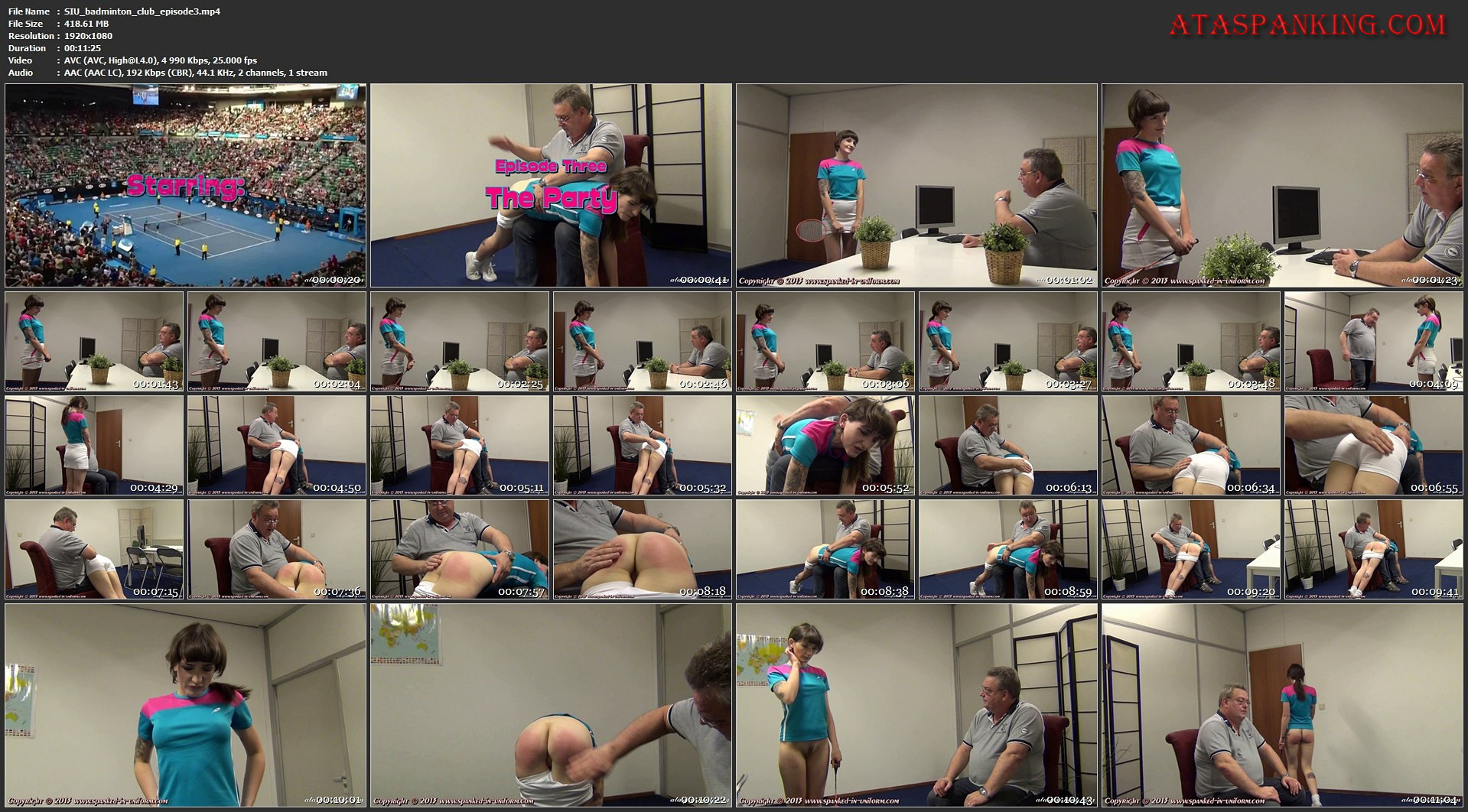 During last night’s match Adreena performed poorly and the coach had her come to the office the next day to discuss it. Her excuse was that there was a party the night before and she didn’t get much sleep so her head was not in the game. Obviously that is not acceptable and coach soon had the little madam over his knee spanking her firm little bottom soundly! He then told her to bare her bottom and go to practise so all the girls can see her red bum and know she has been punished. 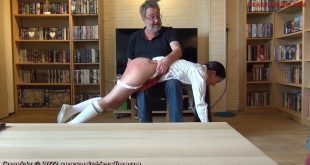 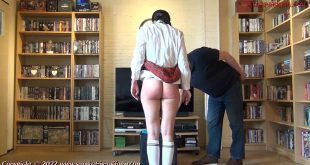 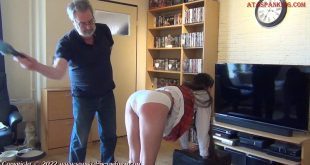 The Bellview Catholic School For Girls Episode 33: Carmen’s Visit To The Headmaster Part One – Spanked-in-uniform 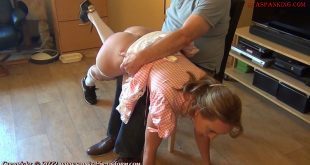