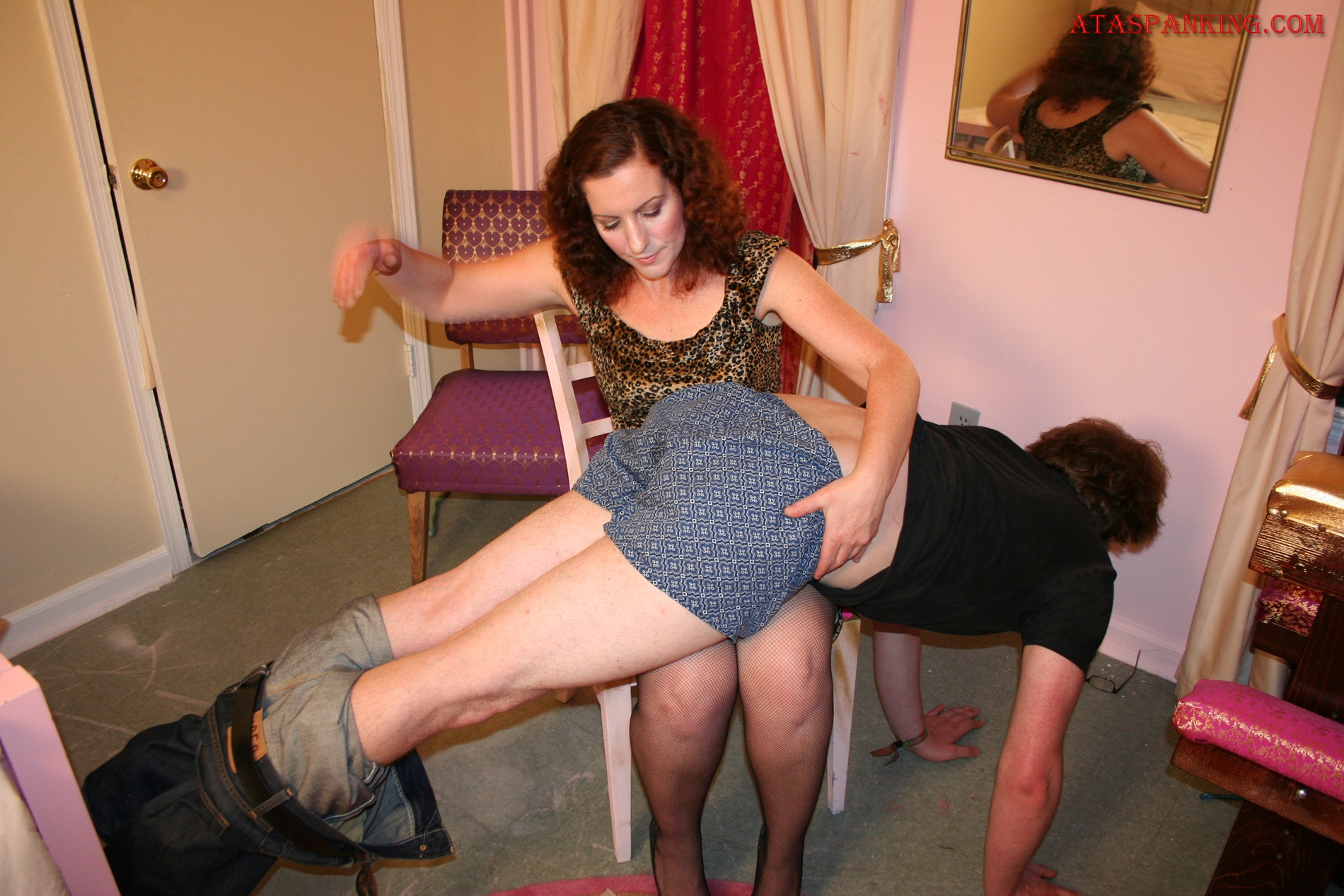 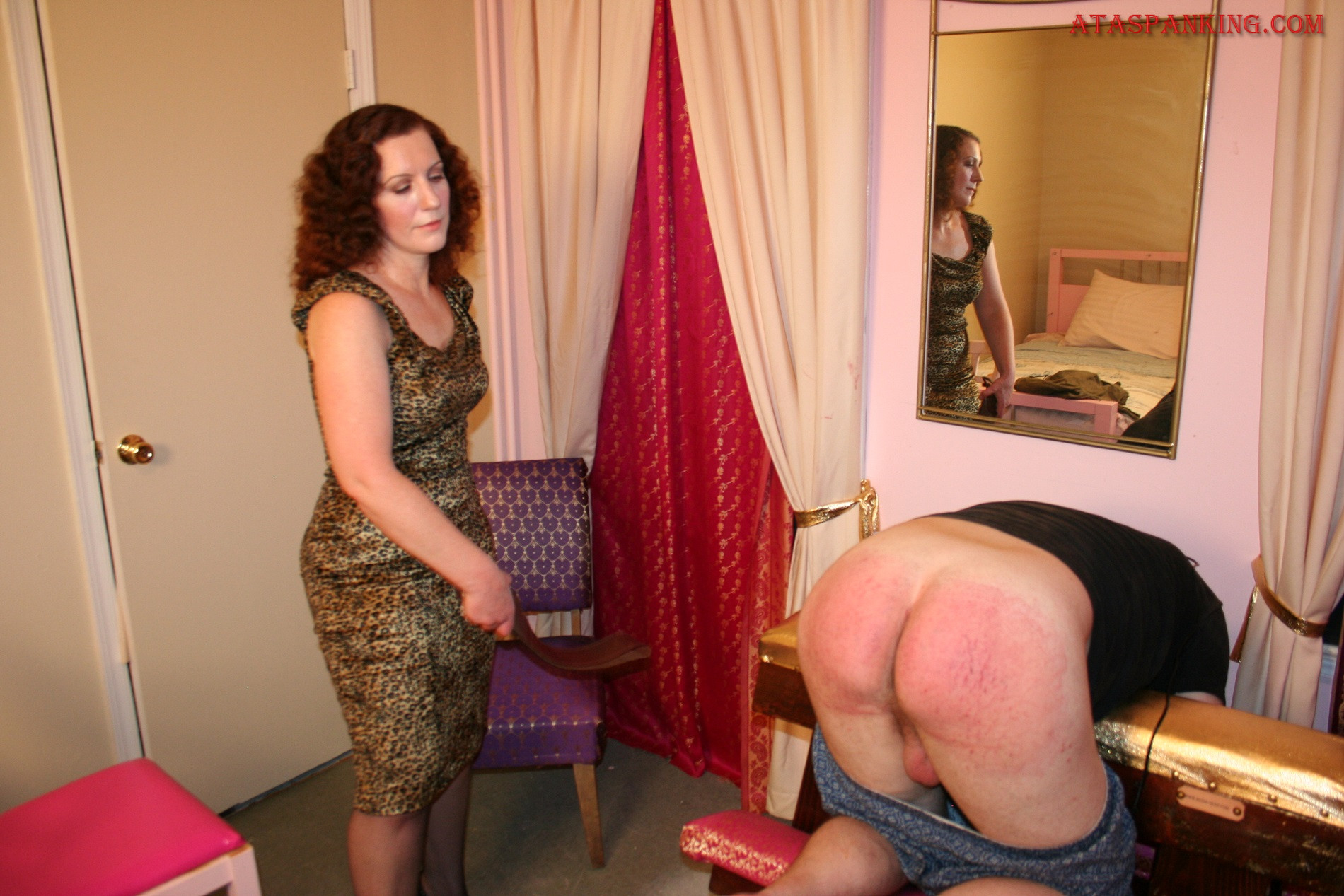 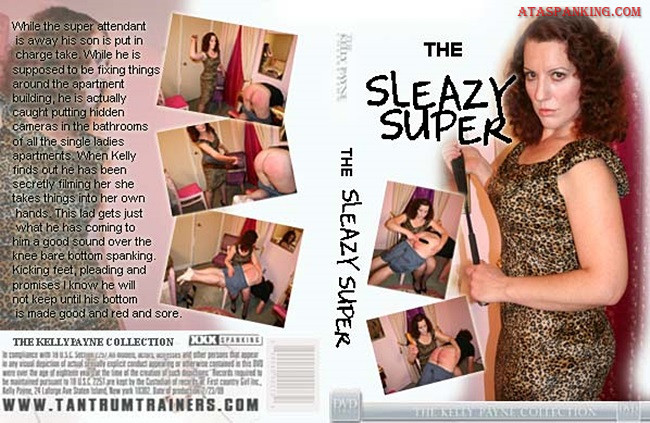 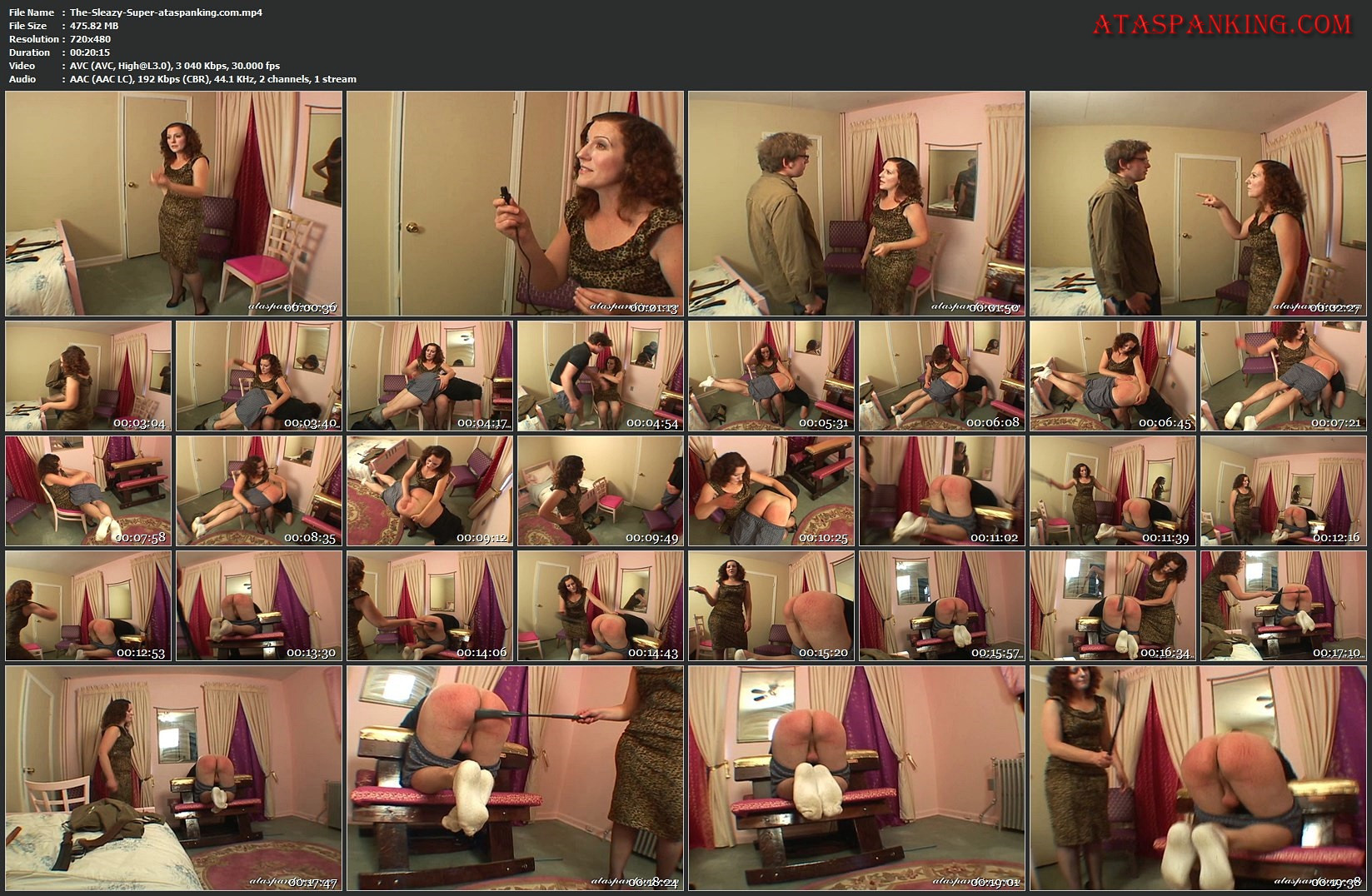 While the super attendant is away his son is put in charge take. While he is supposed to be fixing things around the apartment building, he is actually caught putting hidden cameras in the bathrooms of all the single ladies apartments. When Kelly finds out he has been secretly filming her she takes things into her own hands. This lad gets just what he has coming to him a good sound over the knee bare bottom spanking. Kicking feet, pleading and promises I know he will not keep until his bottom is made good and red and sore.