The Spy Who Spanked Me – Northernspanking 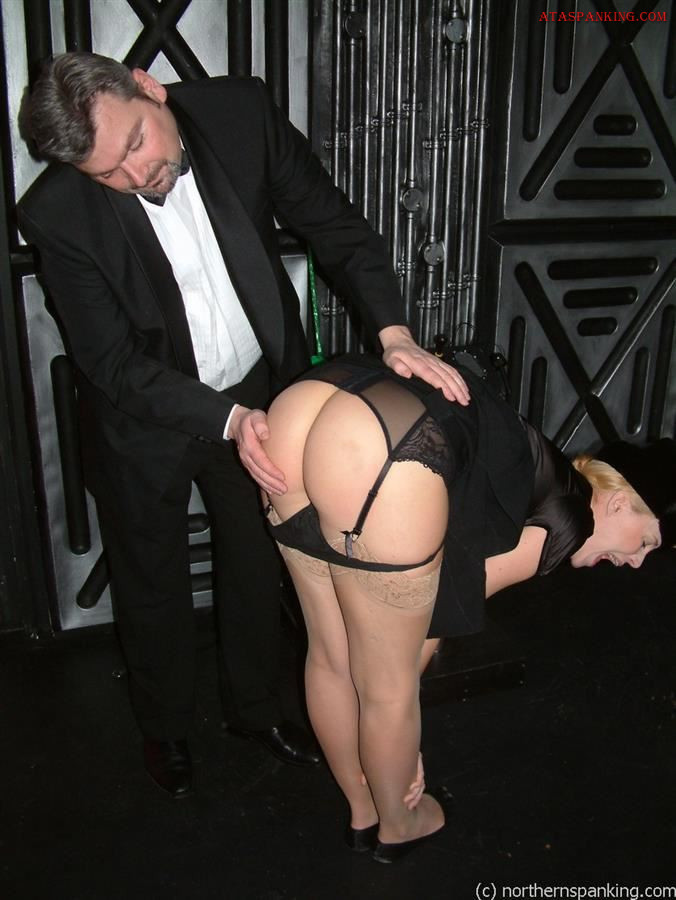 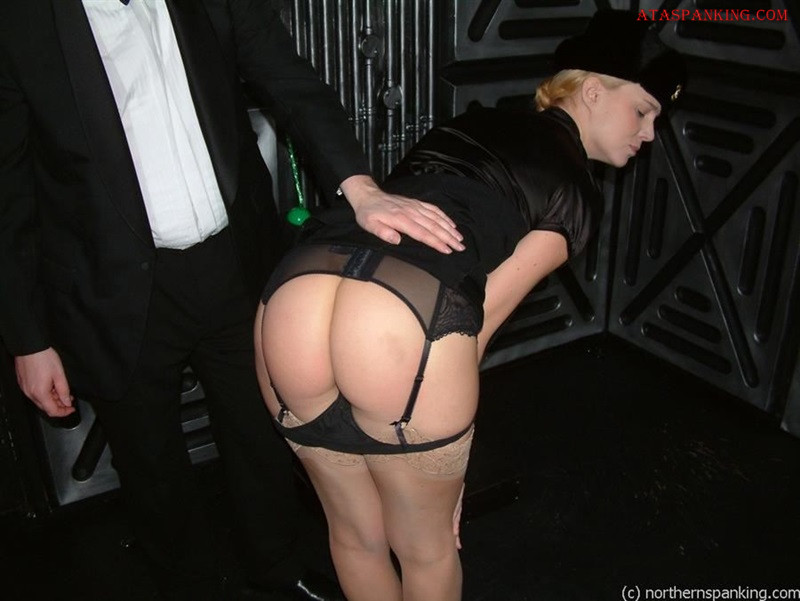 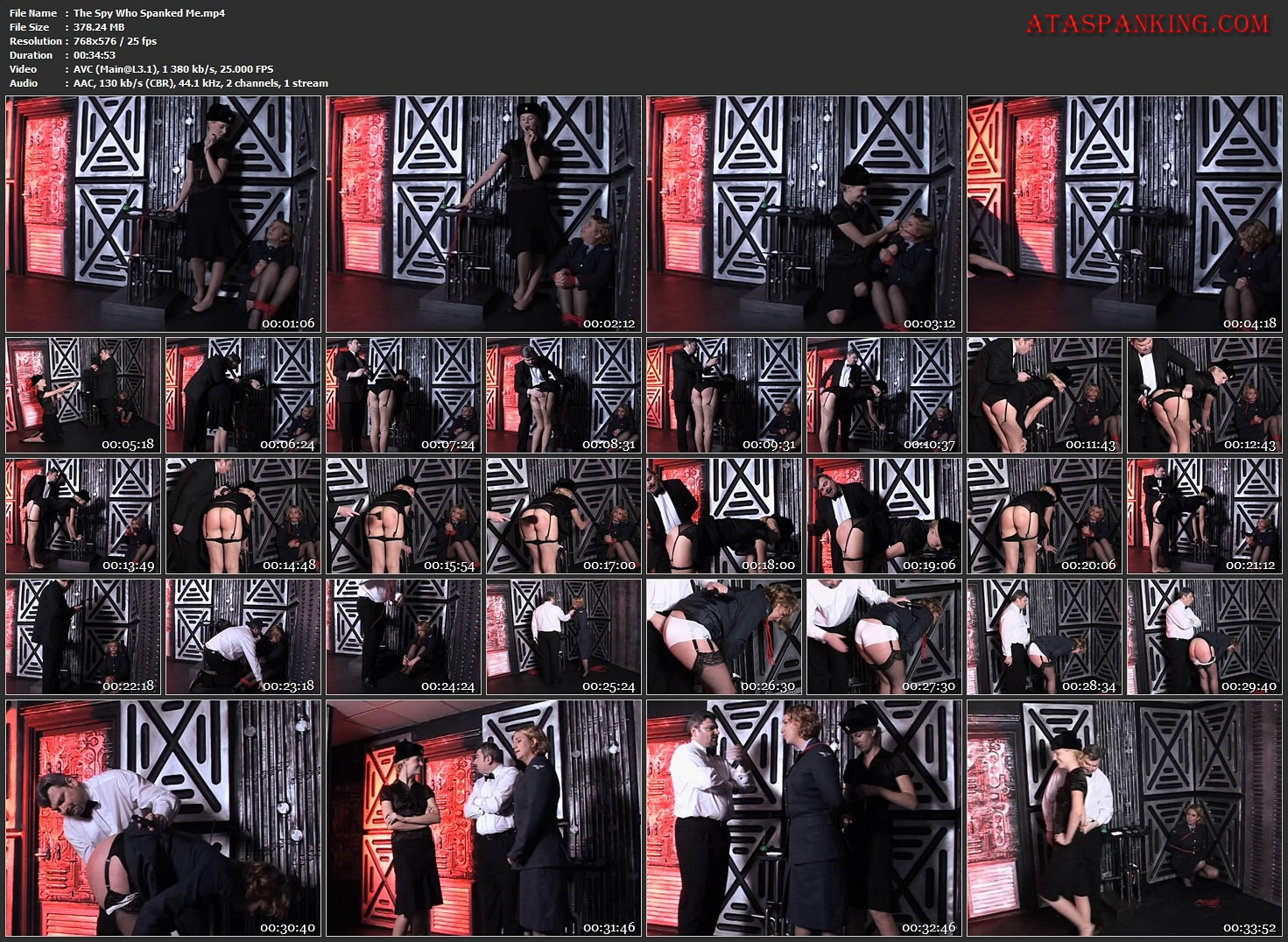 Russian spy, Onya Bakyabitch, has been up to her old tricks again and has the step-daughter of British Group Captain Montana. Hidden on her submarine, she demands her ransom of the plans for Britain’s new stealth aircraft. Otherwise she will return the Group Captain’s step-daughter. In pieces. Group Caption must send in his best and most skilled agent for the job to rescue his precious only step-daughter…