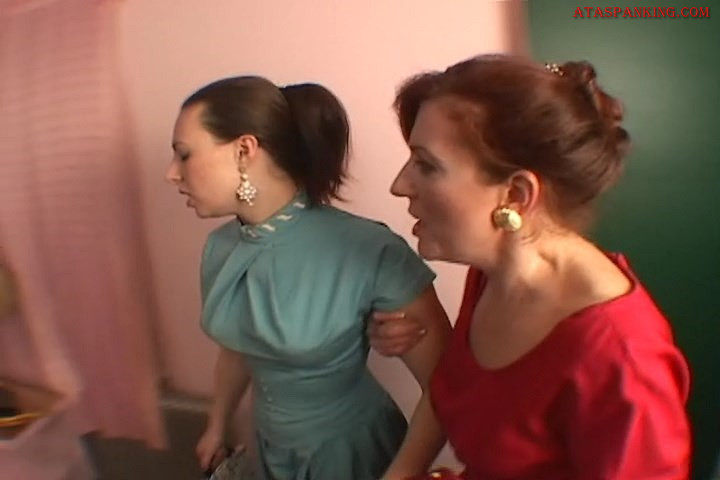 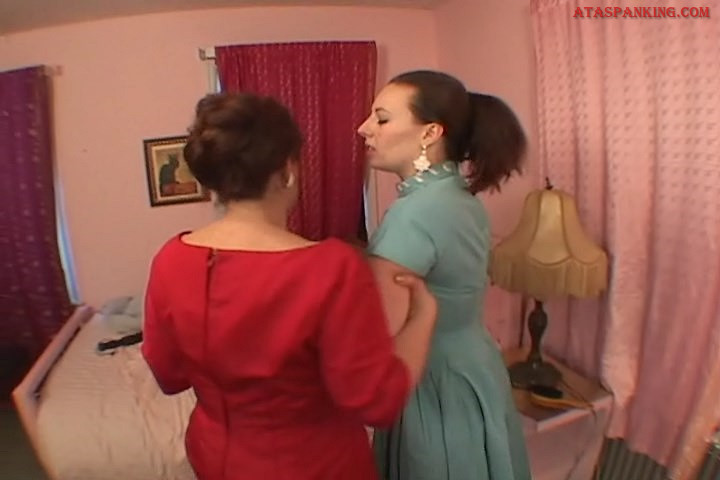 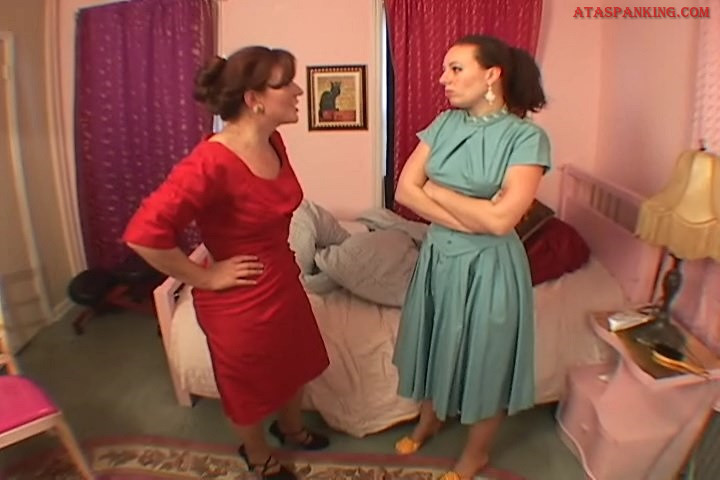 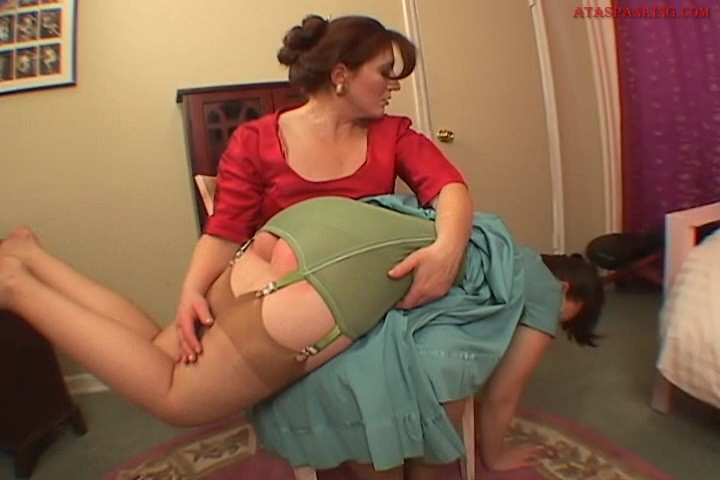 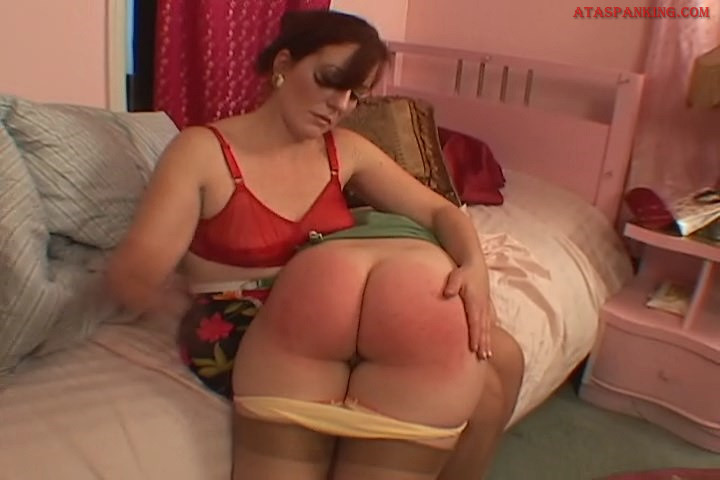 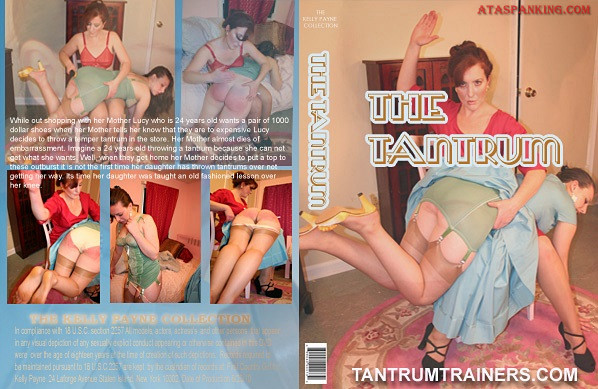 While out shopping with her Mother Lucy who is 24 years old wants a pair of 1000 dollar shoes when her Mother tells her know that they are to expensive Lucy decides to throw a temper tantrum in the store. Her Mother almost dies of embarrassment. Imagine a 24 years old throwing a tantrum because she can not get what she wants. Well, when they get home her Mother decides to put a top to these outburst it is not the first time her daughter has thrown tantrums over not getting her way. Its time her daughter was taught an old fashioned lesson over her knee.